The official website of the anime adaptation of Wataru Watari and Ponkan8’s Yahari Ore no Seishun Love Comedy wa Machigatteiru. (My Teen Romantic Comedy SNAFU) light novel series has revealed some bonus illustrations that fans will receive for ordering the Blu-ray volumes of the second season, Oregairu Zoku.

The anime itself is nearing completion and the first volume of the Blu-ray will release on June 24. A total of 8 outlets will be offering special illustrations, which may come as an acrylic board, box cover or special sleeve. In order to receive the bonus illustrations, you will have to order all 7 volumes of the Blu-ray from the respective outlets. They include: 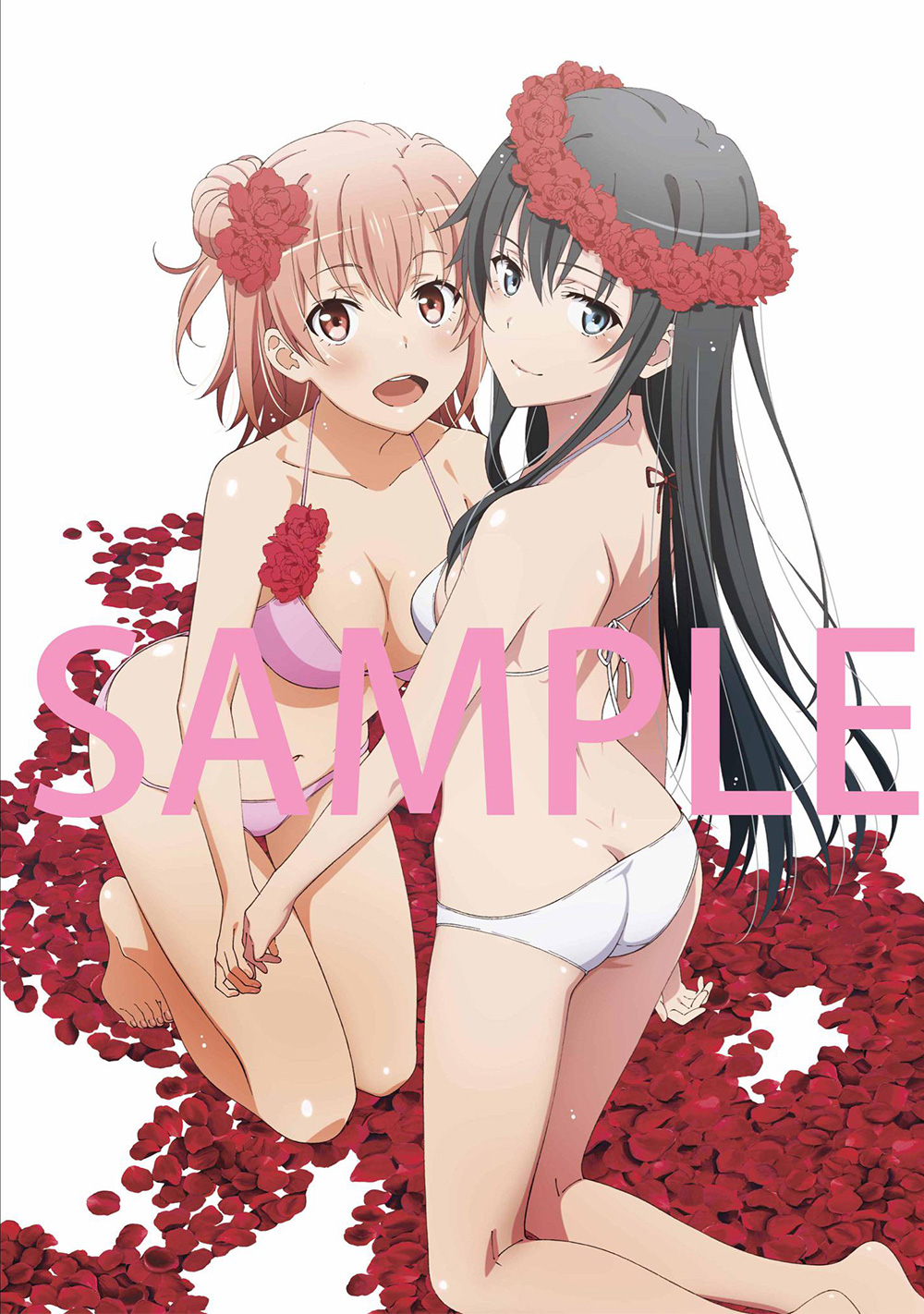 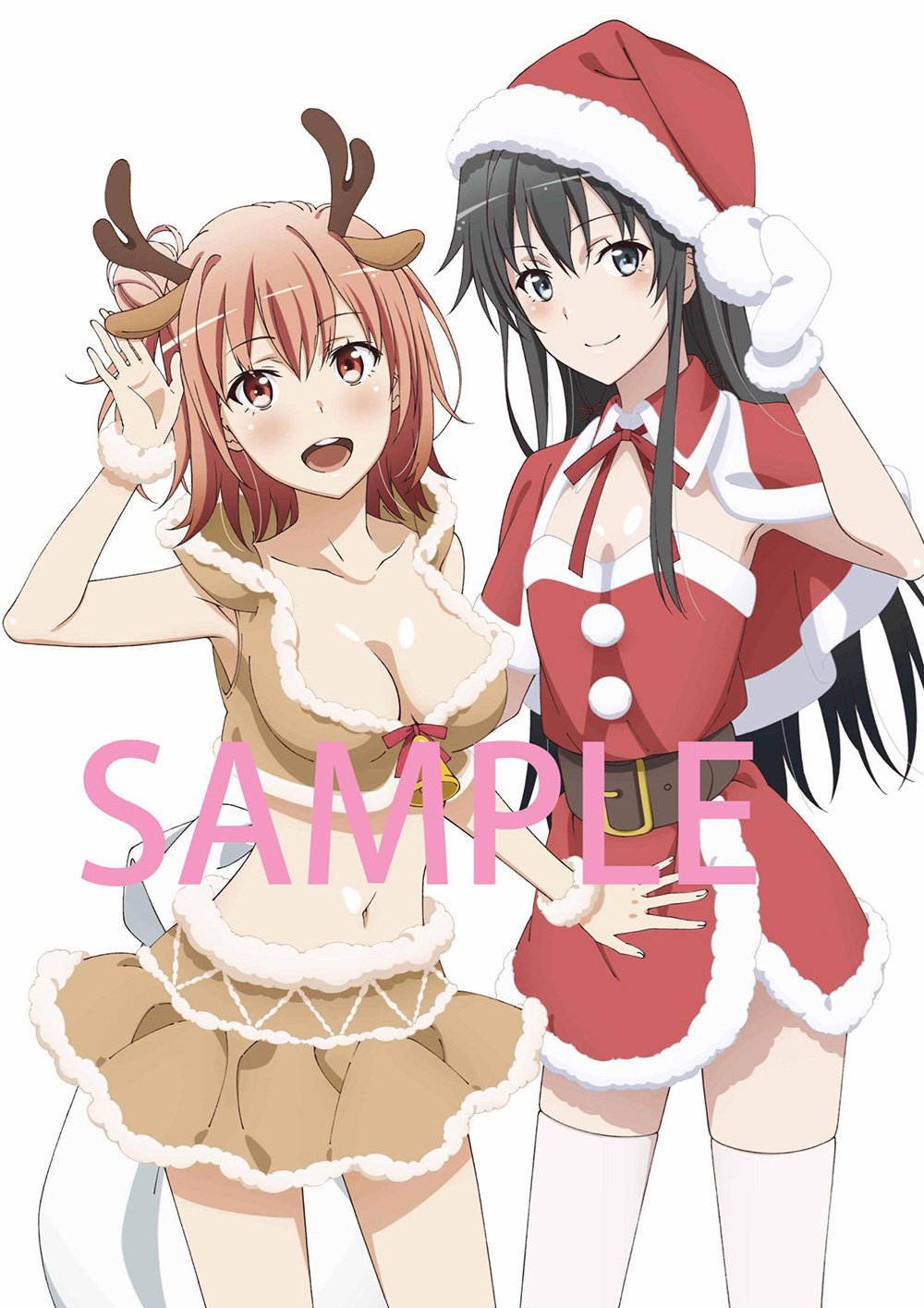 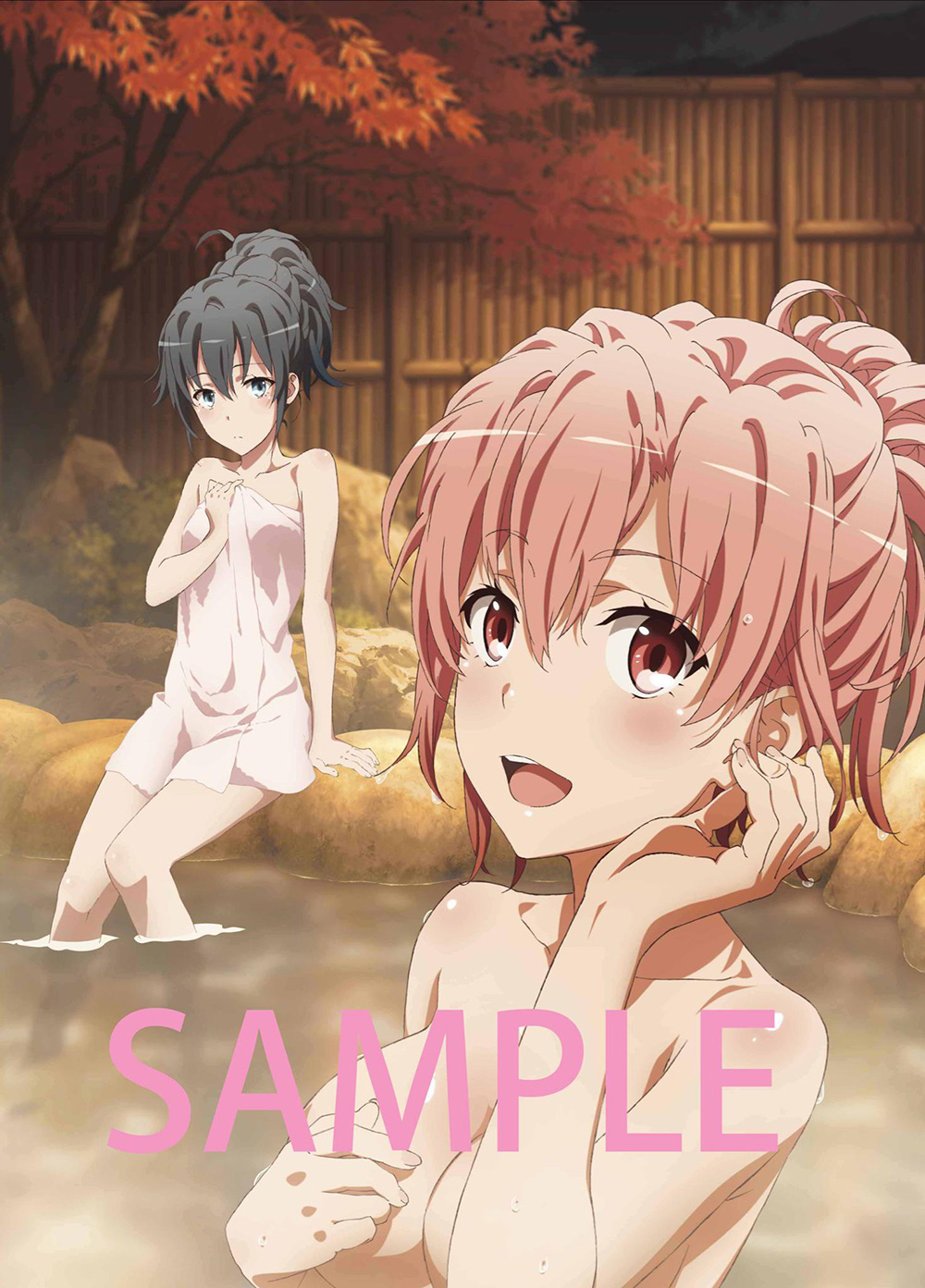 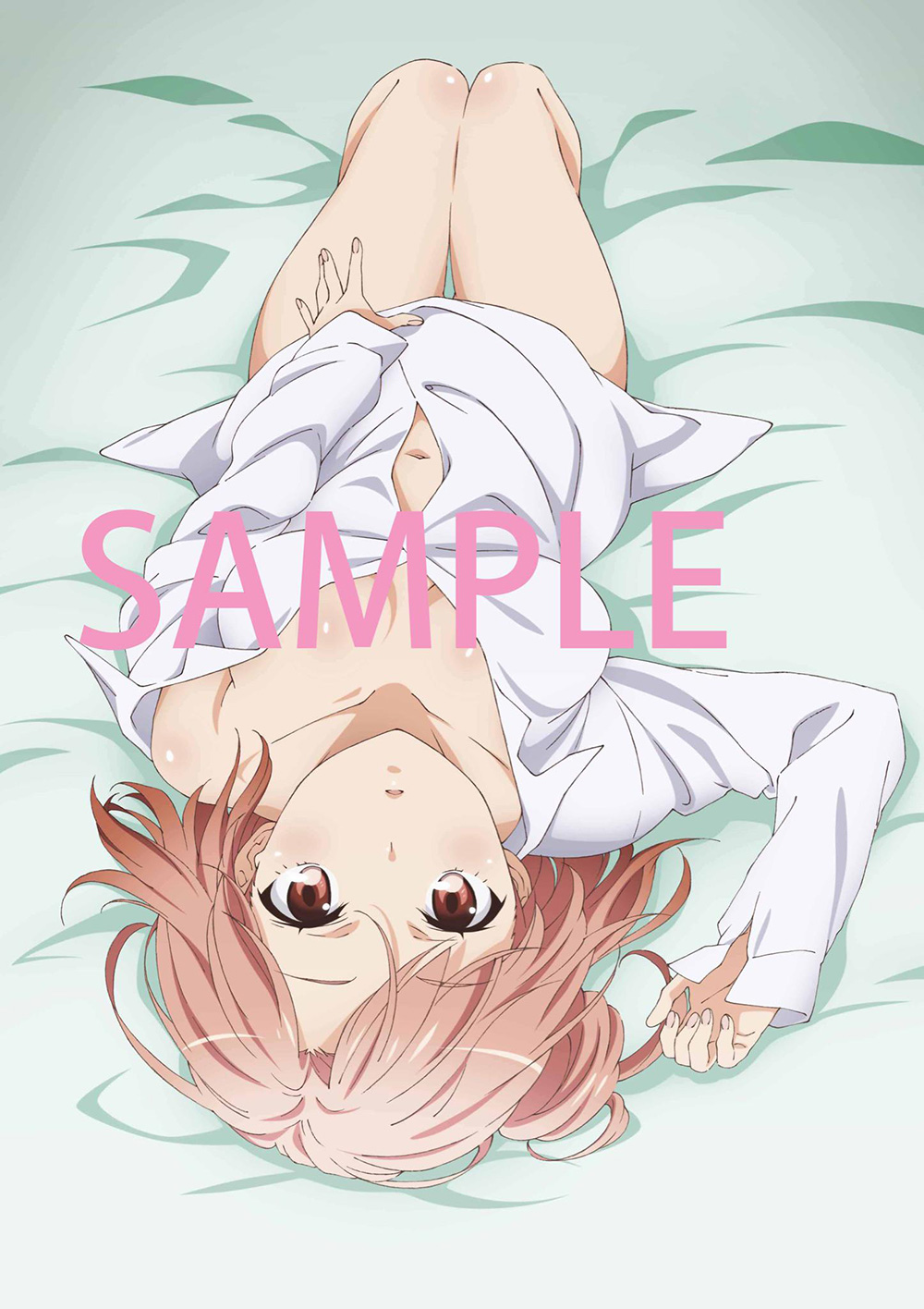 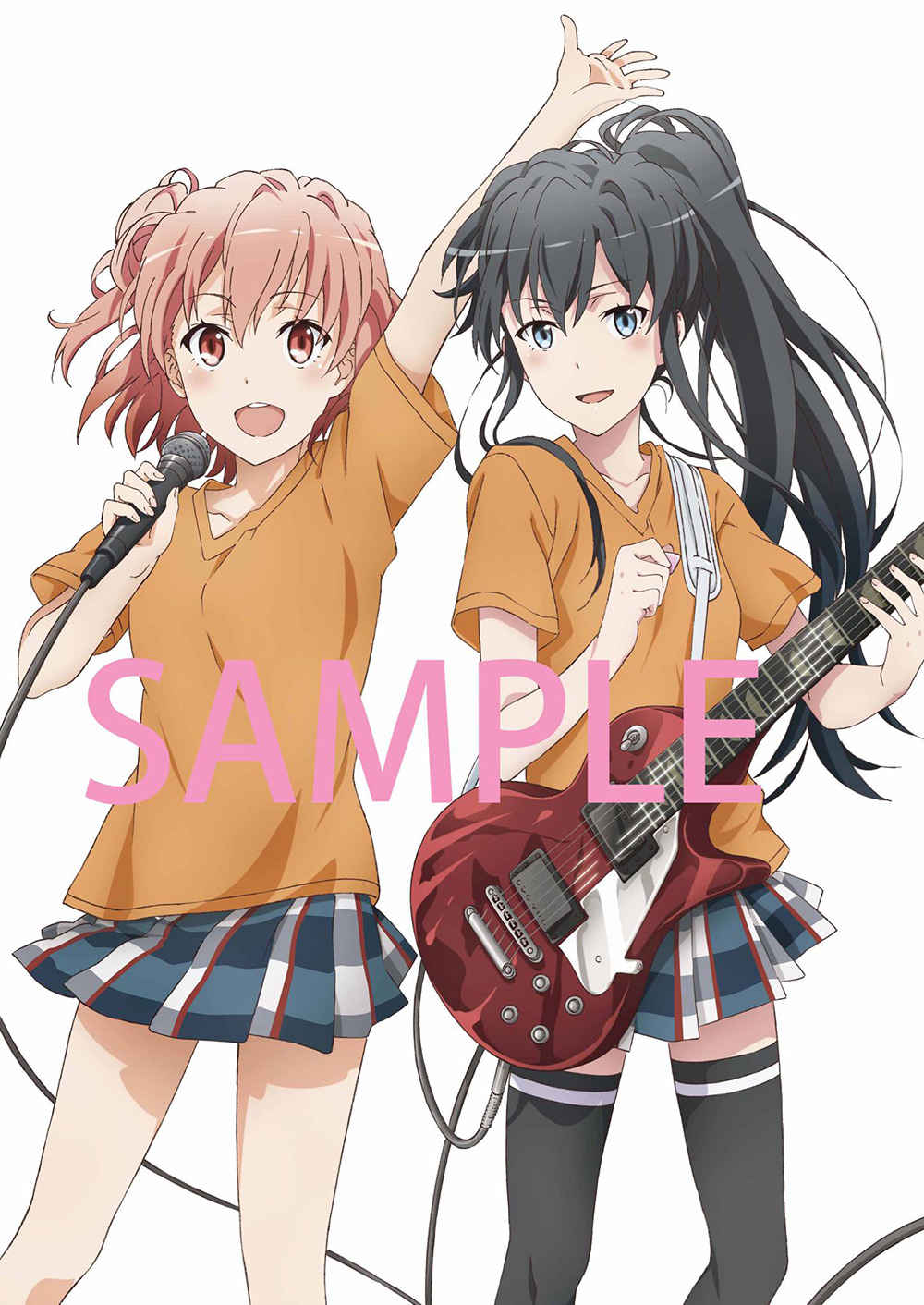 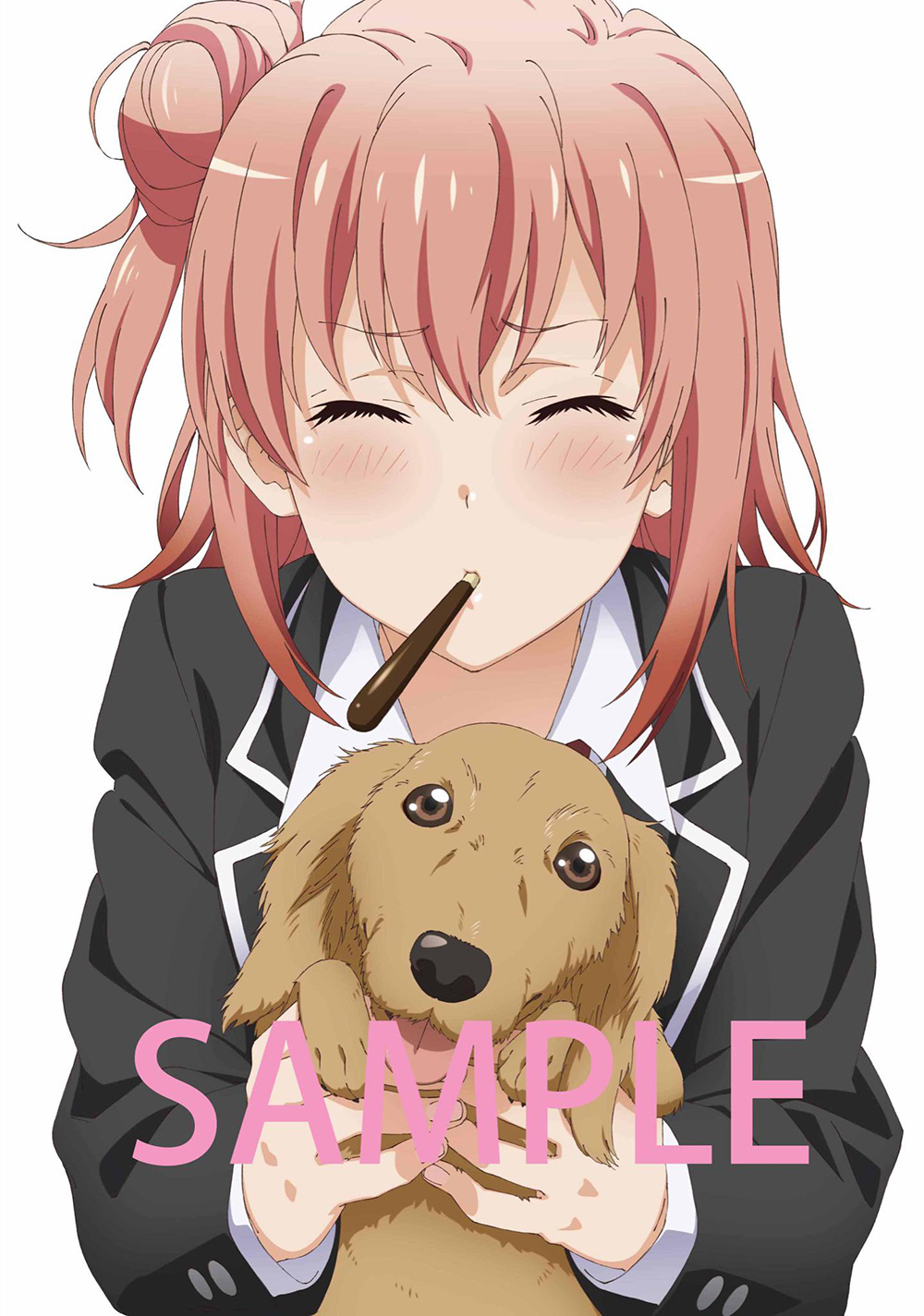 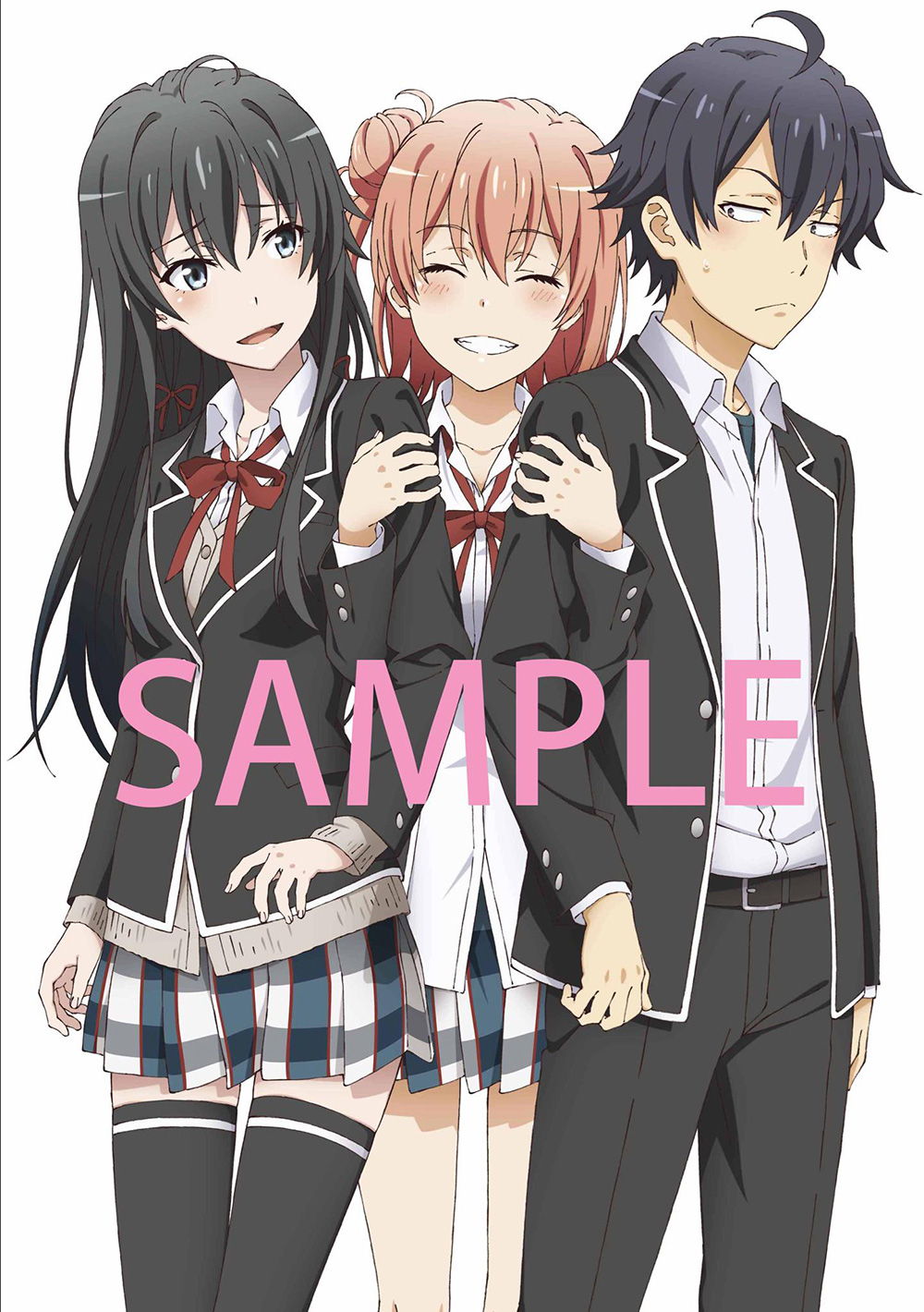 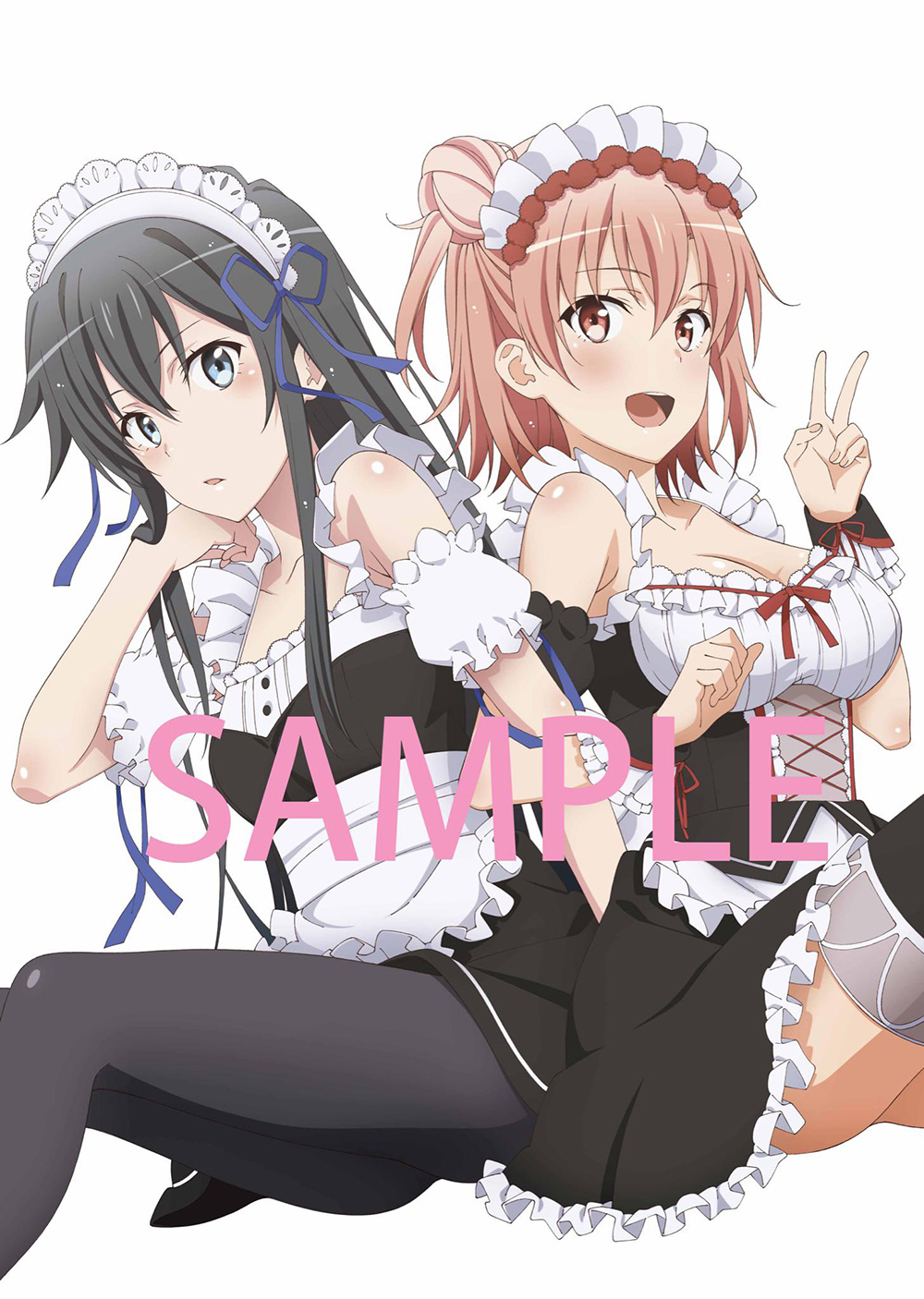 The main cast of the anime’s second season returns from the first season:

The majority of the anime’s supporting cast will return to voice their characters in Oregairu Zoku: