The official website of the anime adaptation of Wataru Watari and Ponkan8’s Yahari Ore no Seishun Love Comedy wa Machigatteiru. (My Teen Romantic Comedy SNAFU) light novel series has revealed the preview synopsis for episode 13, the final episode of the anime’s second season, Oregairu Zoku. The episode itself will air on Friday the 26th of June at 1:51am JST on TBS.

Episode 13: Spring, Bound Beneath the Thick Snow, Begins to Sprout

Haruno makes a sudden appearance the Service Club and states that she will be staying at Yukino’s place for a while. 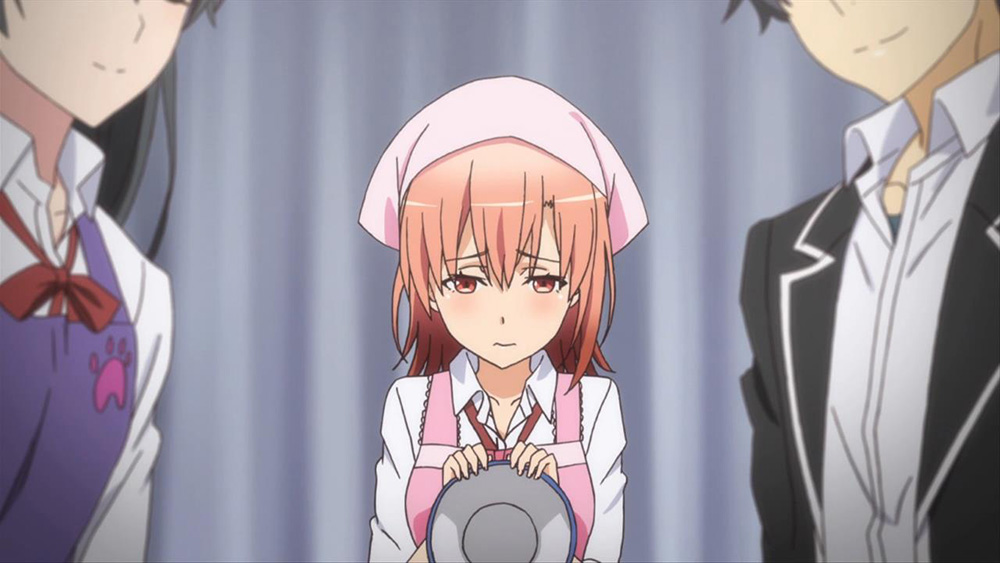