The official website of the anime adaptation of Wataru Watari and Ponkan8’s Yahari Ore no Seishun Love Comedy wa Machigatteiru. (My Teen Romantic Comedy SNAFU) light novel series has revealed the preview synopsis of episode 3 of the anime’s second season, Oregairu Zoku. The episode itself will air on Friday the 17th of April at 1:51am JST on TBS. No preview images have been released so far.

Yukino and Yui are completely shocked at the action that Hachiman took during the Kyoto school trip. However, a new request has been brought up for the awkward Service Club. Isshiki Iroha has been chosen to be a candidate for the student council president as a prank by some “evil” friends. So she requests their help to ensure that she is not chosen and is defeated in a non-embarrassing way. However, Hachiman and Yukino are fighting over who completes the request…

On the other hand, Hachiman meets someone who he confessed his feelings to during middle school and begins to feel trauma once again, as sees Kaori Orimoto by chance. 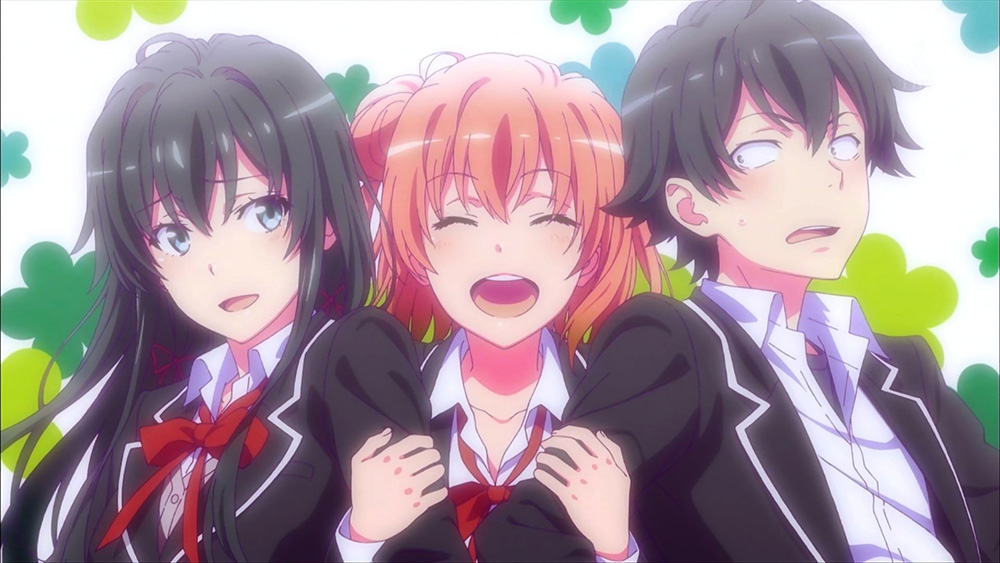