The official website of the anime adaptation of Wataru Watari and Ponkan8’s Yahari Ore no Seishun Love Comedy wa Machigatteiru. (My Teen Romantic Comedy SNAFU) light novel series has revealed the preview synopsis for episode 6 of the anime’s second season, Oregairu Zoku. The episode itself will air on Friday the 8th of May at 1:51am JST on TBS. No preview images have been revealed.

Episode 6: Without Incident, the Congress Dances, But Does Not Progress

After the student council president election, Hachiman feel some sharp pain after thinking whether or not his choice was right. Iroha Isshiki has approached the service club to request some help with setting up a joint Christmas event with another school. Yukino and Yui begin to determine whether they could take on the request after the whole election incident. Hachiman, refuses the request as a member of the service club with Yukino and Yui, but wants to help her by himself… 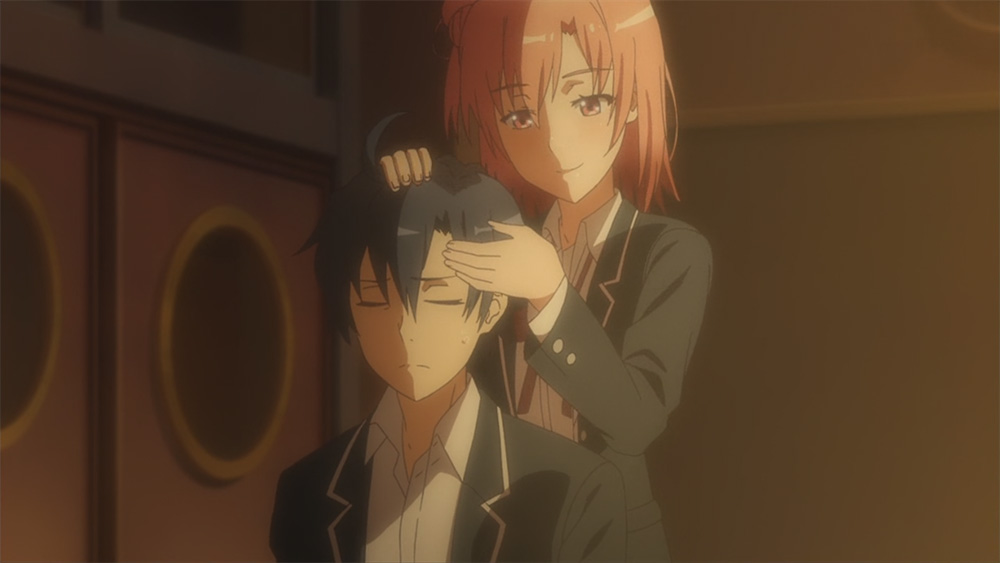