The official website of the anime adaptation of Wataru Watari and Ponkan8’s Yahari Ore no Seishun Love Comedy wa Machigatteiru. (My Teen Romantic Comedy SNAFU) light novel series has revealed the preview synopsis for episode 7 of the anime’s second season, Oregairu Zoku. The episode itself will air on Friday the 15th of May at 1:51am JST on TBS. No preview images have been revealed.

Episode 7: However, That Room Continues to Portray an Endless Everyday Scene

The Student Councils of both schools, noted as being shallow and conceited, will be holding a joint christmas event. Ideas are being thrown around in a brainstorming session about ways to make the event grand, but people have called it ugly. But the truth settles as nothing has been decided unanimously for the day of the event, which is slowly approaching. Hachiman was also being questioned during the meeting. On the other hand, of the two, Iroha is the one with the weakest ties to all the other members so how will she tackle the challenge? 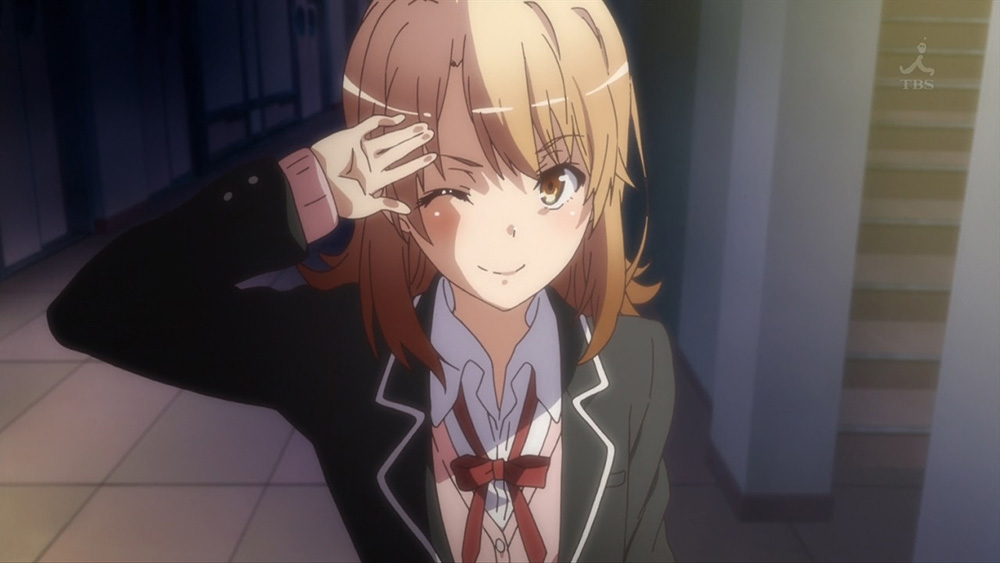