The official website of the anime adaptation of Wataru Watari and Ponkan8’s Yahari Ore no Seishun Love Comedy wa Machigatteiru. (My Teen Romantic Comedy SNAFU) light novel series has revealed the preview synopsis for episode 8 of the anime’s second season, Oregairu Zoku. The episode itself will air on Friday the 22nd of May at 1:51am JST on TBS.

Episode 8: But Still, Hachiman Hikkigaya Is…

“There is no need to force yourself to come…” the words of Yukino have cut deep into Hachiman causing him anguish. A car drove up near Hachiman where Hiratsuka-sensei appears and tells him to get in as they drive by the Mihama Ohashi Bridge. “You think you can guess what people are thinking. But you don’t understand their emotions”. From the kind words of Hiratsuka-sensei what answer will Hachiman find? The behaviour will cause the relationship of service club members that advance! 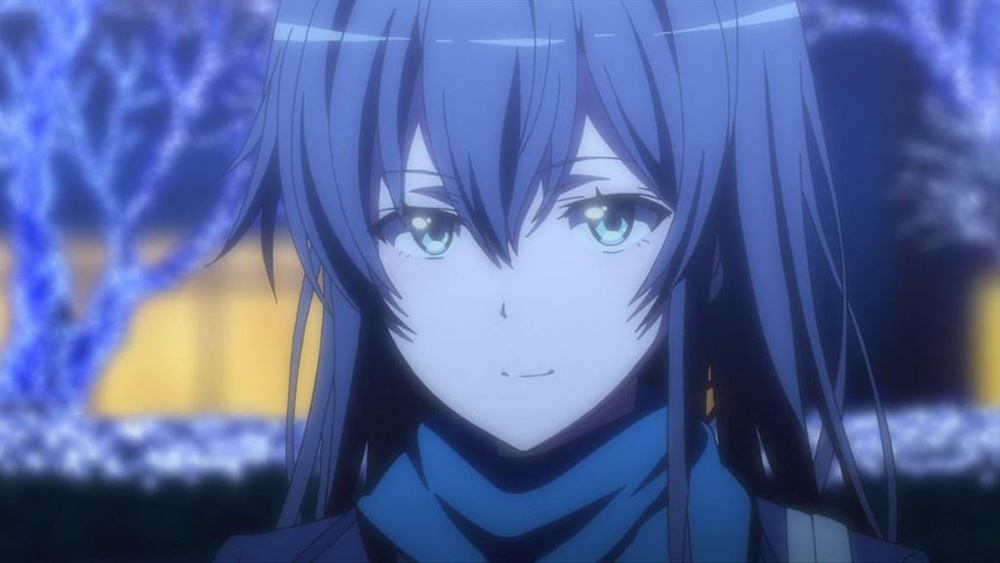