The Chinese government has started to crackdown on the distribution of foreign media and now anime and manga are the next target. The Chinese Ministry of Culture have announced a list of over 30 anime and manga that will be banned accordingly, where websites and book distributors will be fined and may lose licenses if found in distribution. 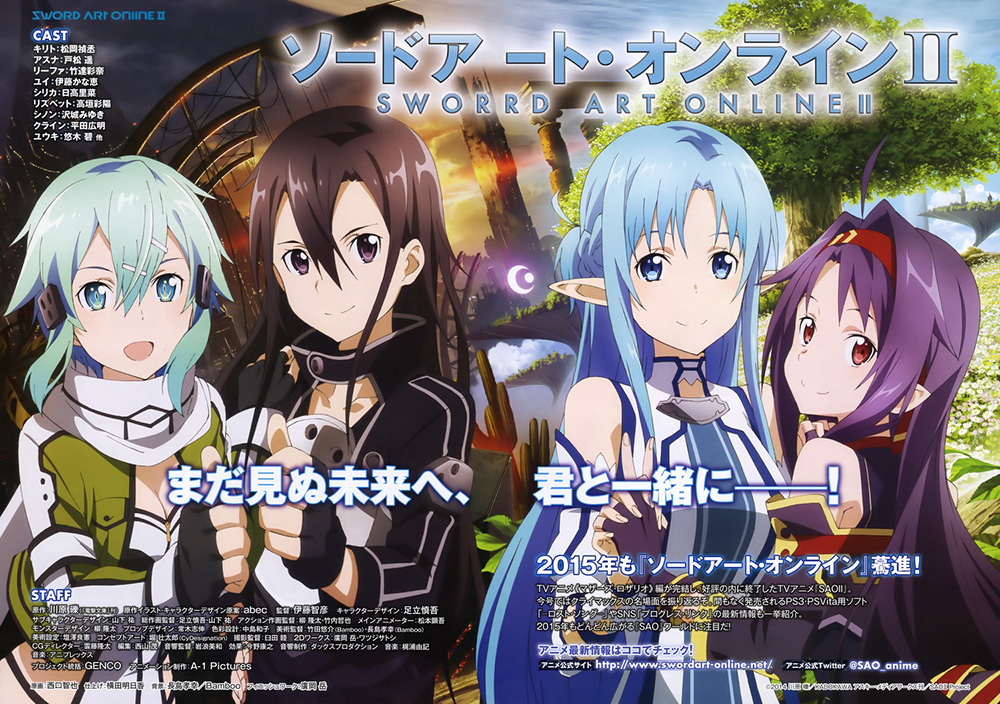 Over 30 titles have been listed to be banned within mainland China. This new list has been produced as part of the new regulations in China that were in effect since April, where online video services and websites need to seek government approval before being allowed to display foreign media. The media that are being targeted are classified as to “include scenes of violence, pornography, terrorism and crimes against public morality”. In line with the classifications, here are the newly banned anime and manga titles:

Senior Ministry official Liu Qiang has released a statement in regards to the new listings:

The list is the result of evaluations by investigators, reviews by the ministry and the opinions of experts. It aims to guide websites in the proper review and importation of comics and animations.

Since the new regulations were enforced in April, a total of 29 website has been fined and/or given warnings to remove such media or have their business licenses revoked. 8 websites have been closed down entirely since April for not having a license.