Hiroko Kazui, an animator currently at animation studio Shaft (Nisekoi, Mahou Shoujo Madoka★Magica), has listed Owarimonogatari in her portfolio history. The series will be receiving an anime adaptation that is currently in production and slated for a broadcast this year. 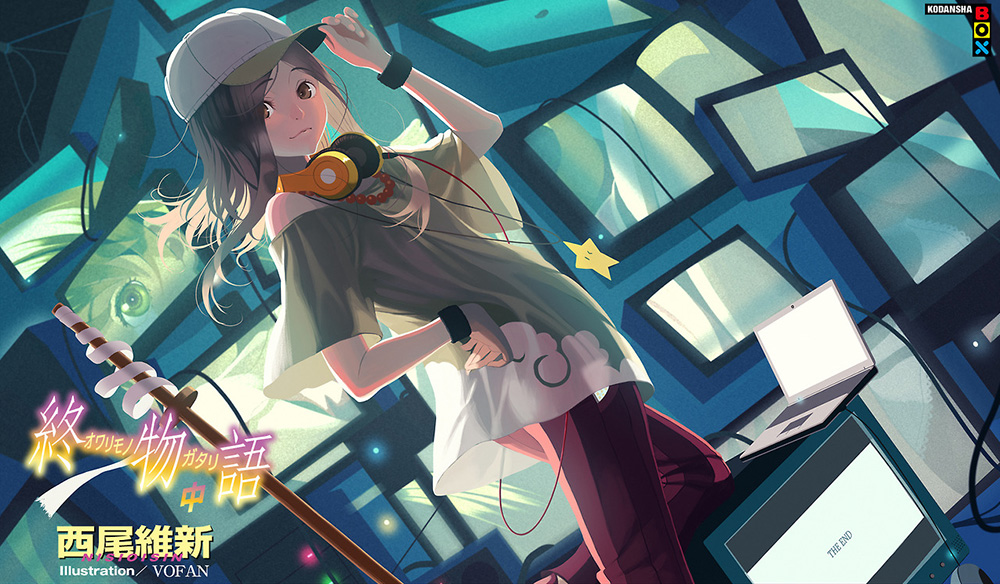 Hiroko Kazui is an animator who had previously worked on previous anime in the Monogatari series with Shaft. She has done storyboards for the Monogatari Series: Second Season anime and the recent Tsukimonogatari anime. 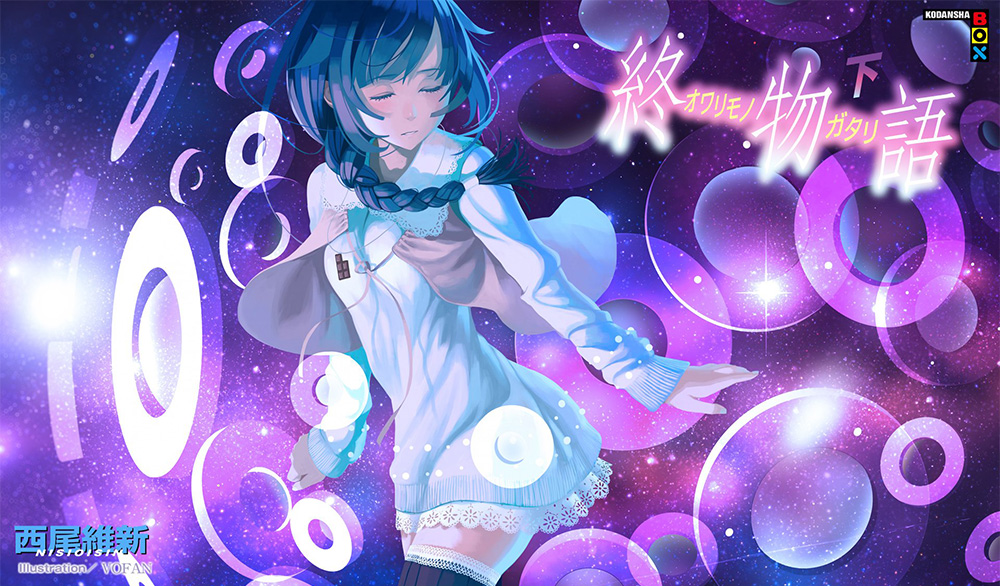 The Owarimonogatari anime adaptation is currently in production and is scheduled for a release this year. More information will be revealed soon.