The official English subtitled promotional video for upcoming TV anime adaptation of Nisio Isin and Vofan’s Owarimonogatari from the Monogatari light novel series. The new video gives viewers a tiny glimpse into the mind of Ougi Oshino, who will be the focus in the new series, and her cryptic messages. The video also previews the Ending theme: Sayonara no Yukue by Alisa Takigawa. The anime at will currently cover the first two volumes in Owarimonogatari, which includes Ougi Formula, Sodachi Riddle, Sodachi Lost and Shinobu Mail. The final volume, which has Mayoi Hell, Hitagi Rendezvous and Ougi Dark, is already planned and scripted, but will not be produced into anime until a later date.

The Owarimonogatari anime will air every Sunday from October 4th at 12:00am JST on Tokyo MX, during the Fall/Autumn 2015 anime season.

The main cast of the Owarimonogatari anime have been revealed, which introduces one brand new character: 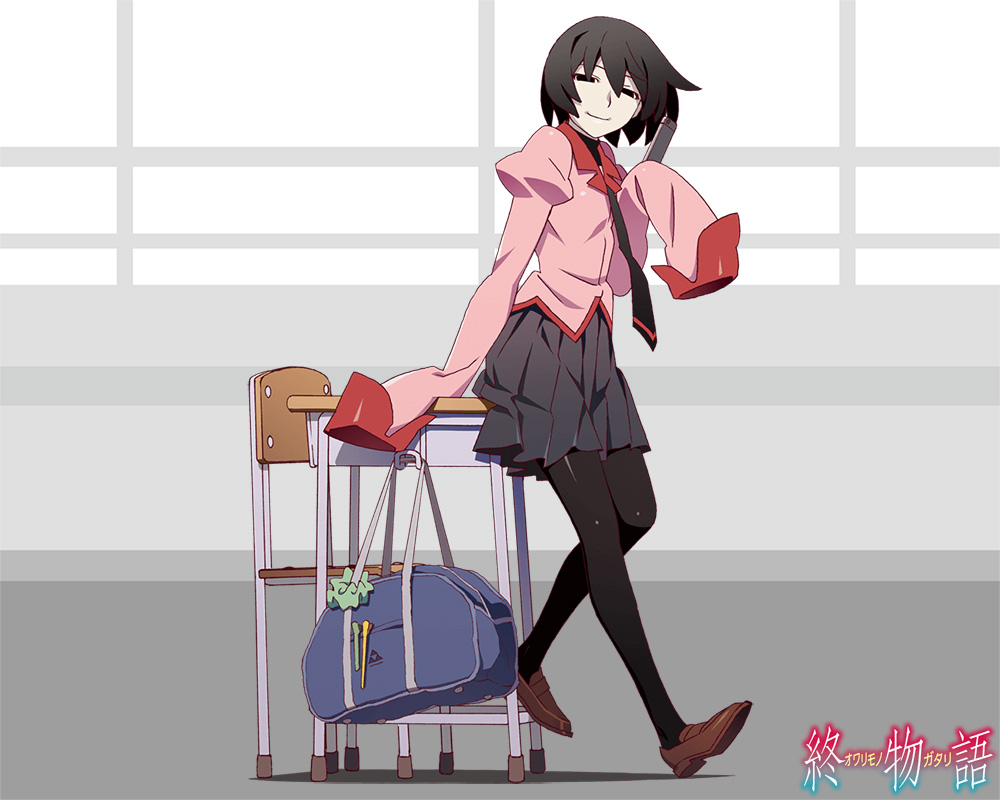