A brand new promotional video has been released for Parasyte -the maxim- (Kiseijuu: Sei no Kakuritsu), the anime adaptation of Iwaki Hitoshi’s 1990 manga Parasyte (Kisejuu). This new PV is for the Official Soundtrack of the anime, which released in japan a few weeks earlier. The OST itself, composed by Ken Arai, contains 19 songs from the series, including: I Am, Bliss, Hypnotik, Galaxy, Luna, My Name is Migi, Justice, Cream Soda, Human, Complex, Next to You, Kill the Puppets, Pride and Joy, The Truth, Lesson 1, Black Nail, Lives, Romanesque, and Solitude. The video itself gives a preview of the various songs.

The OST of Parasyte -the maxim- is currently available here and is selling for ¥2,700 (~ $23.00 USD). The anime itself, produced by Madhouse (Hunter x Hunter, Death Note), is still airing this season.

Here is the cover of the OST: 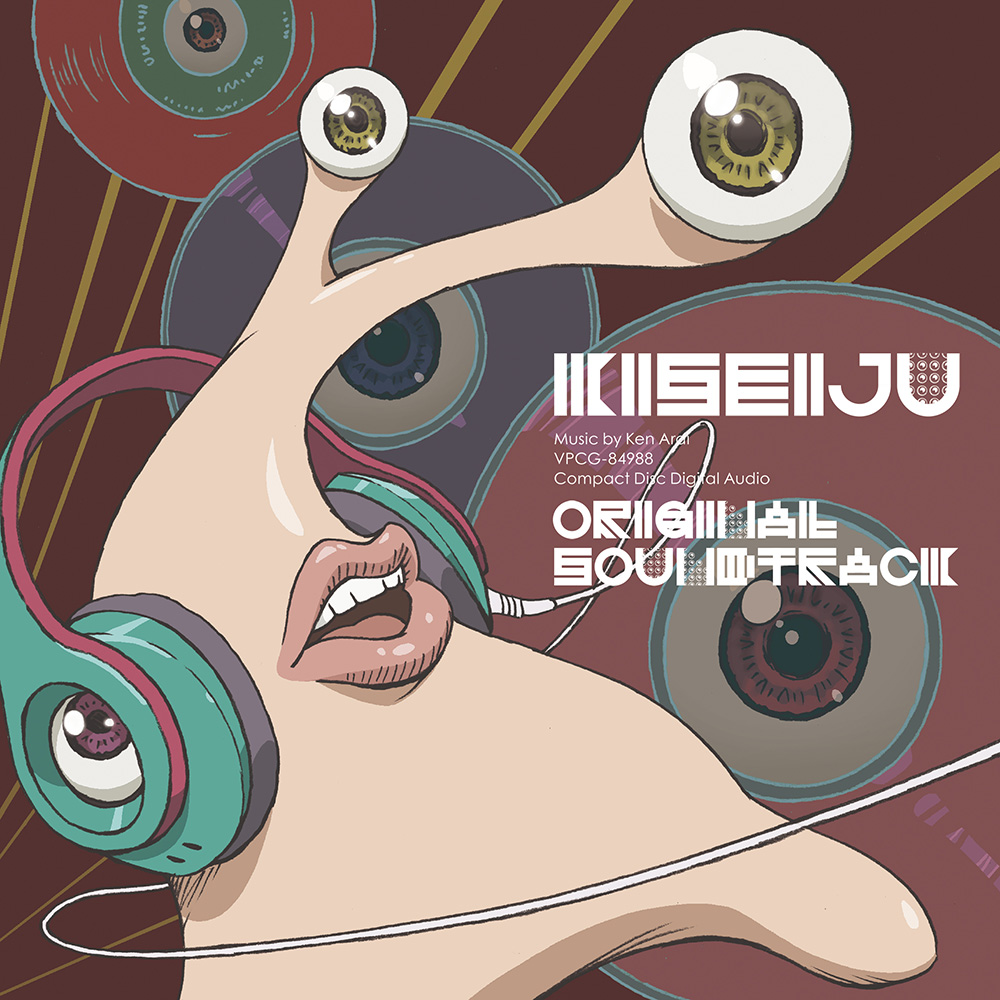 And here is the main visual of the anime: 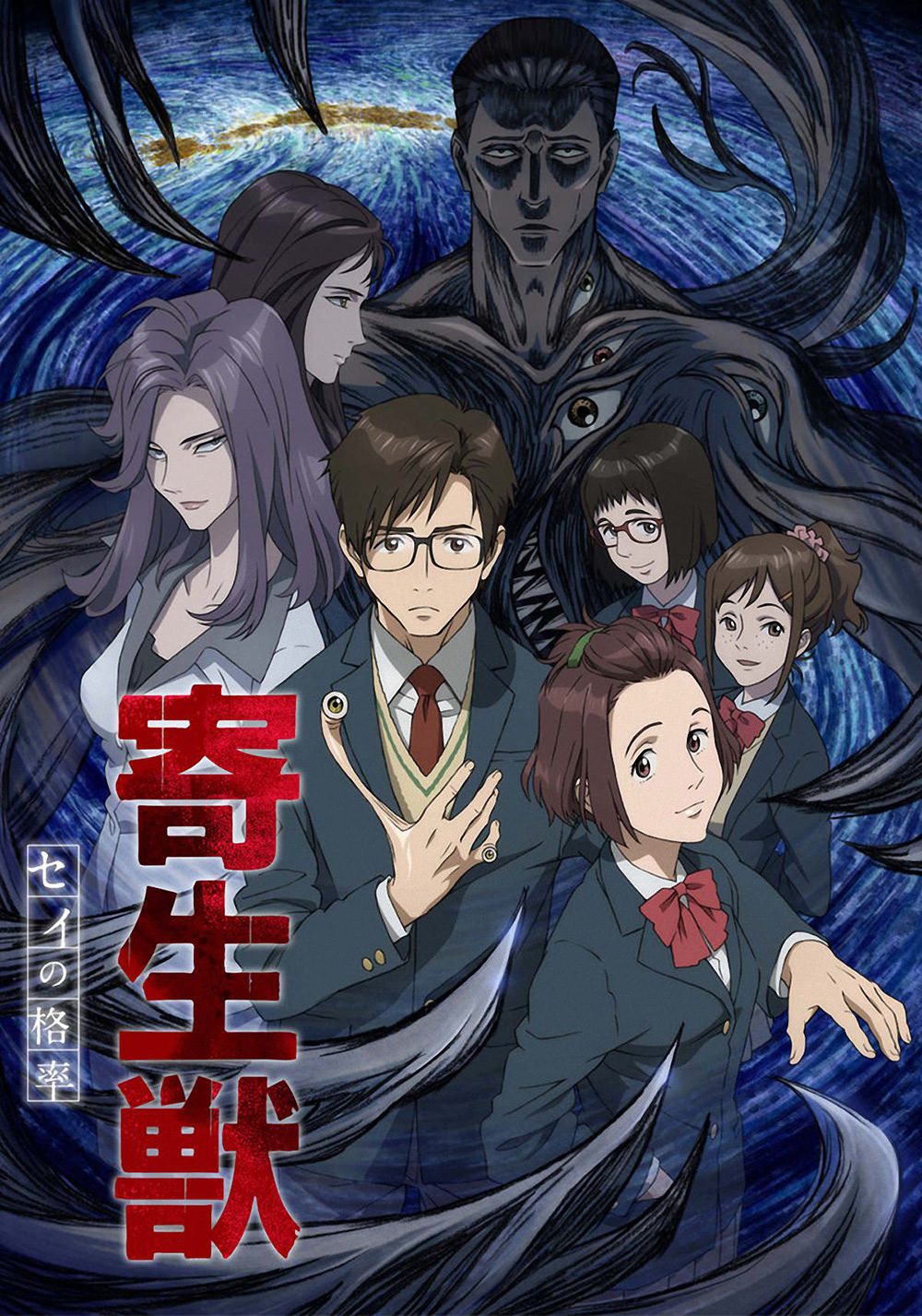