The most recent issues of Tokuma Shoten’s Animage and Gakken Publishing’s Animedia magazines have revealed the first members of the cast and staff of the upcoming anime adaptation of Sega’s Phantasy Star Online 2. In addition, the first visual was also previewed. 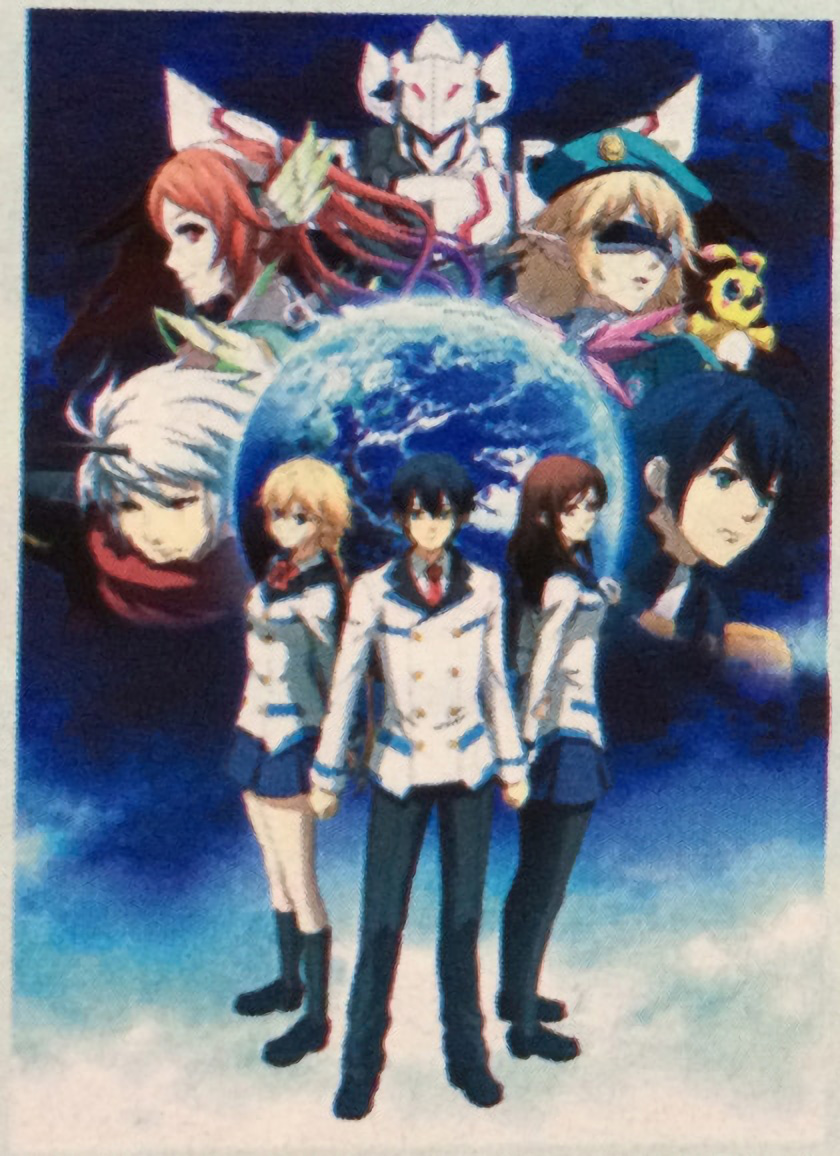 The first members of the cast of Phantasy Star Online 2: The Animation were revealed. Their respective characters have not yet been revealed. The revealed cast includes: 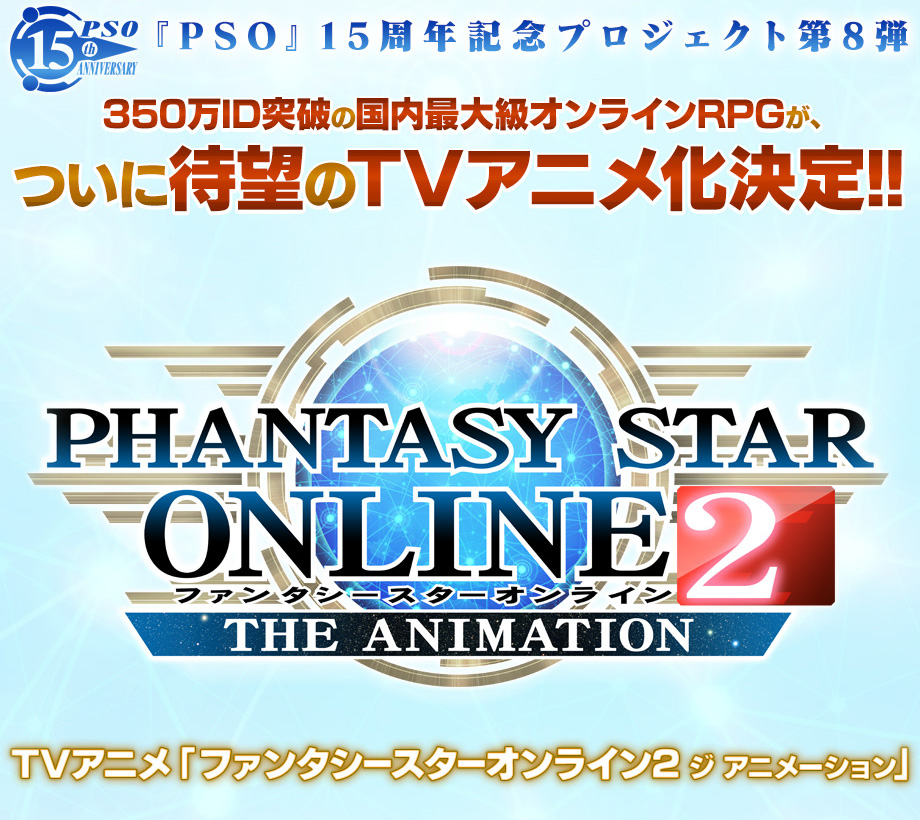 Phantasy Star is one of the longest running JRPG franchises in the industry. Developed and published by Sega, the first game in the series released in Japan on the Sega Master System in late December, 1987. Since the first game’s release, over 10 games have been produced. The series eventually grew internationally with the release of Phantasy Star Online in 2000, a MMORPG that released on the Dreamcast, Xbox and PC. Since its release, the Online games became its own series. All of the games are set in the near future in various solar systems and clusters. The latest game in the series is Phantasy Star Nova, a single player RPG based on PSO2.

Phantasy Star Online 2: The Animation is currently scheduled for a 2016 broadcast. Further information about the series will be revealed in the forthcoming months.