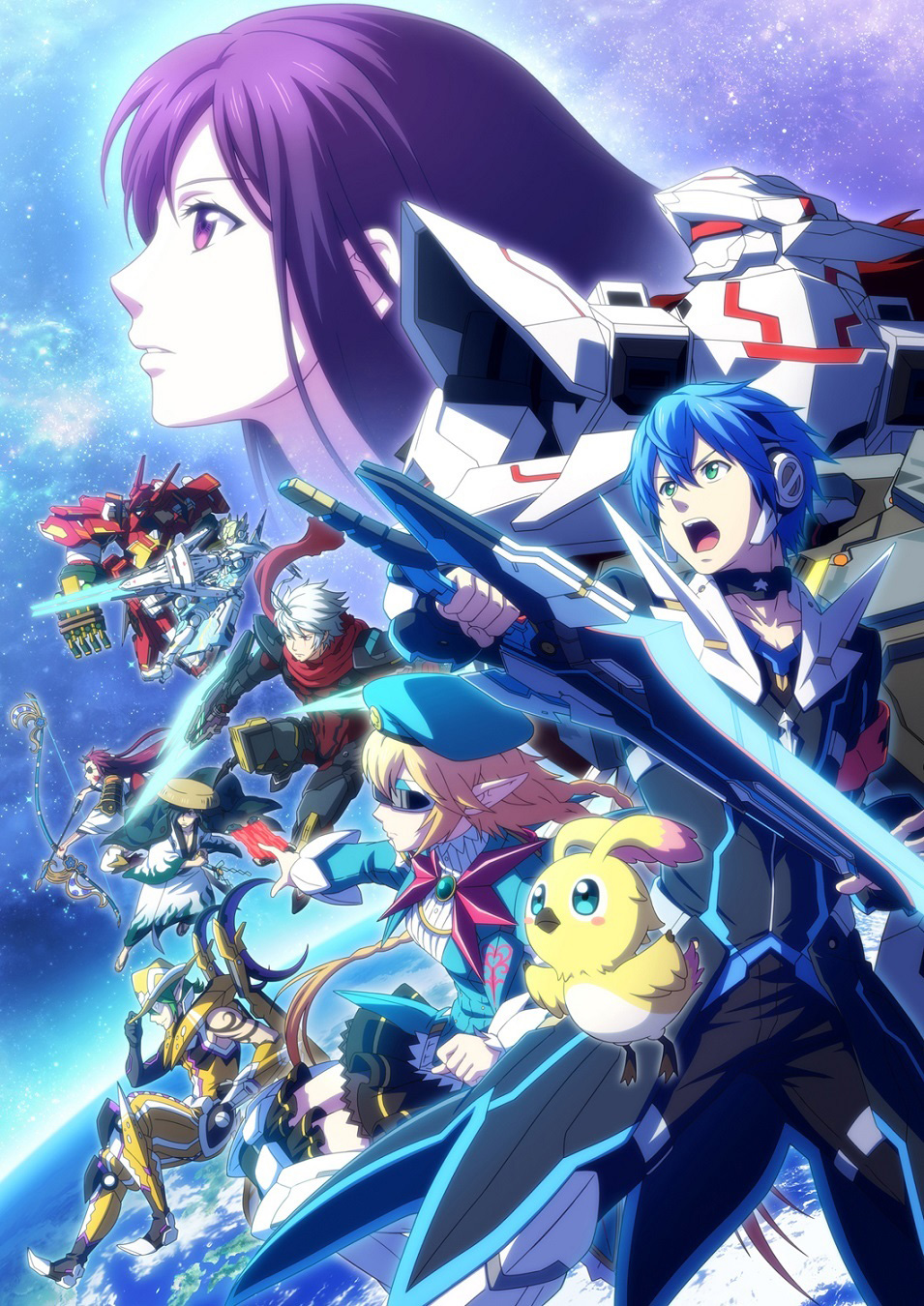 Phantasy Star Online 2: The Animation will air on Fridays beginning from January 8 at 1:46am JST on TBS. The anime will also air on CBC in the following hours. The series will then be shown on MBS on the 9th at 3:10am JST and on the 10th on BS-TBS at 1:00am JST.

The second promotional video was revealed that showcases more of the animation and also previews the anime’s main theme, Zessei Stargate by Shouta Aoi. 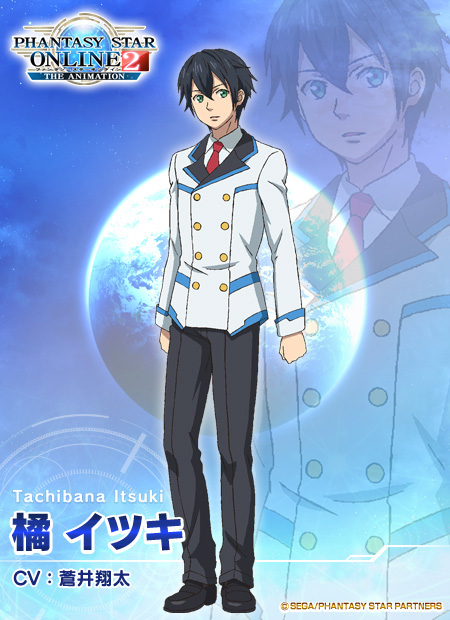 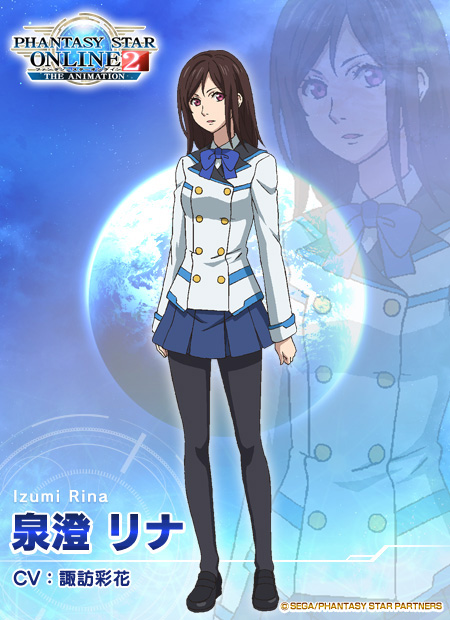 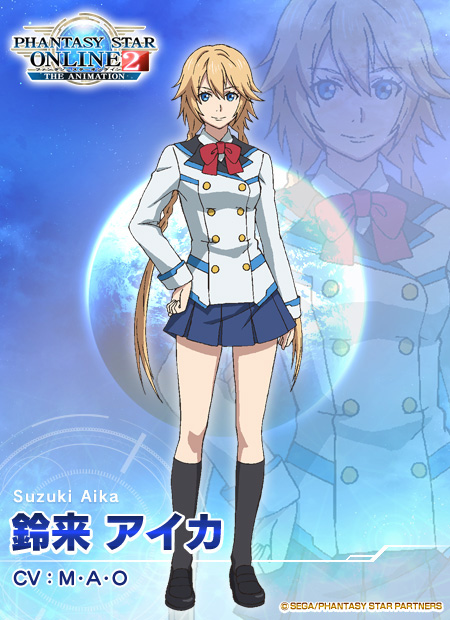 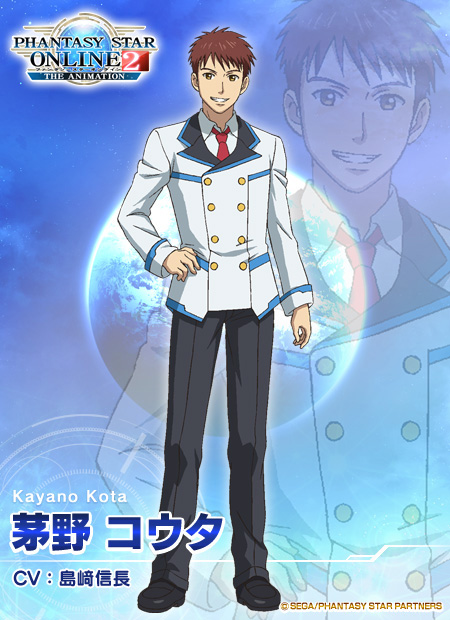 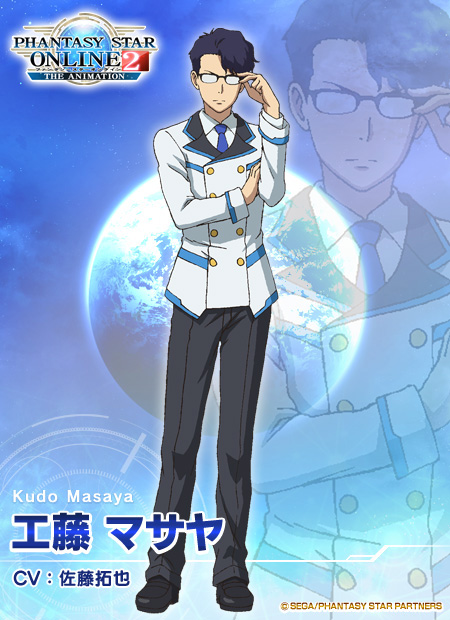 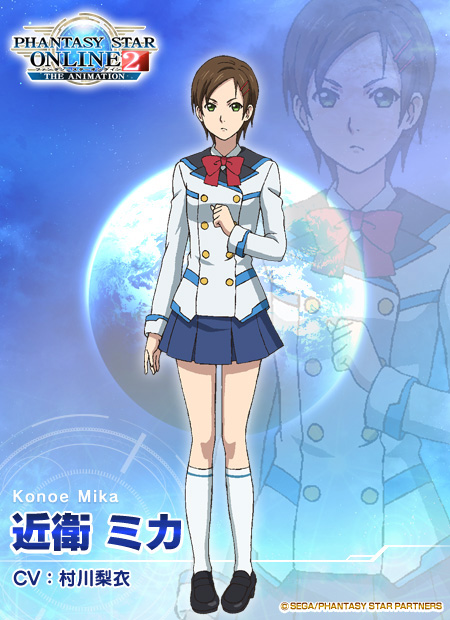 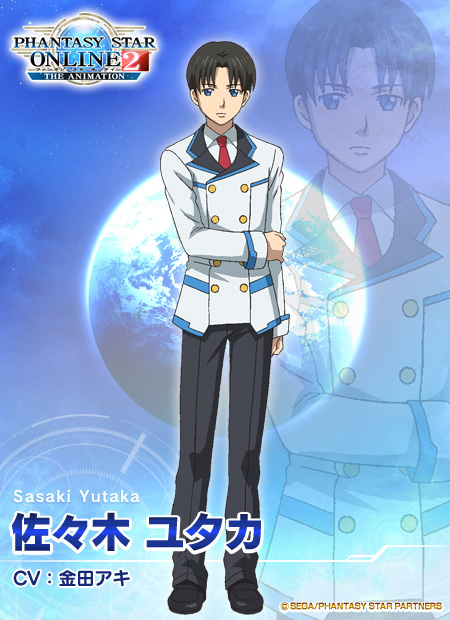 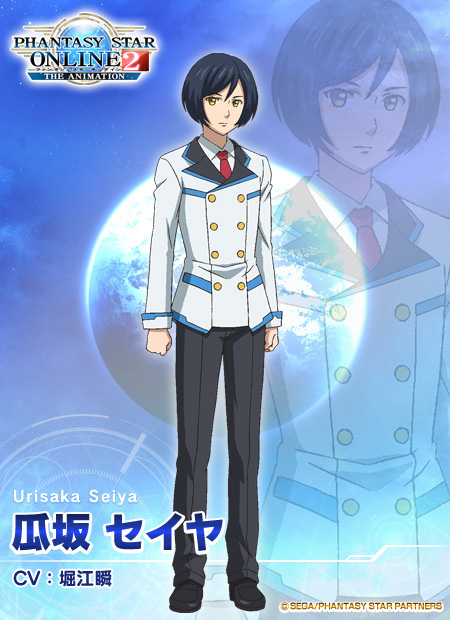 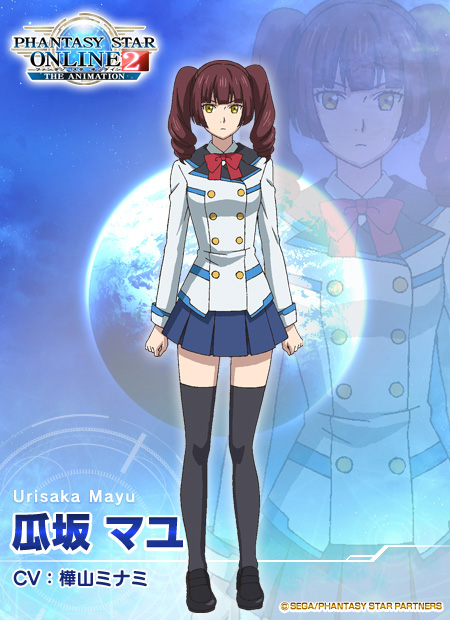 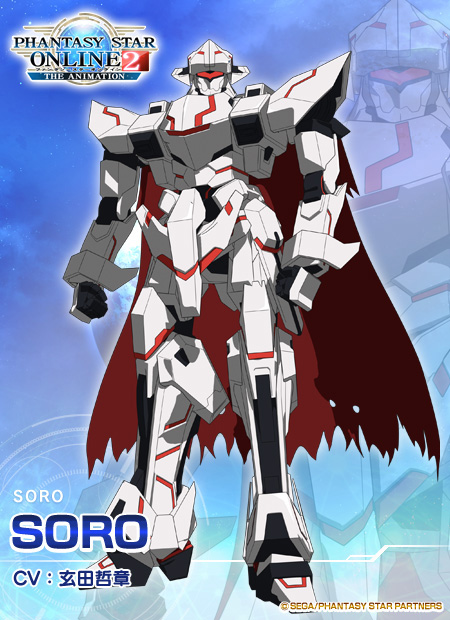 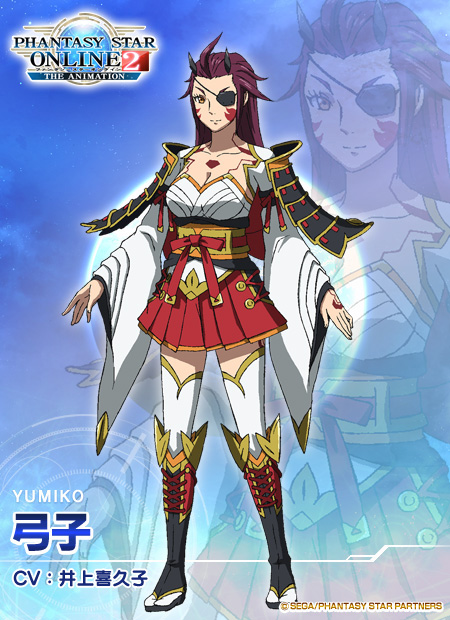 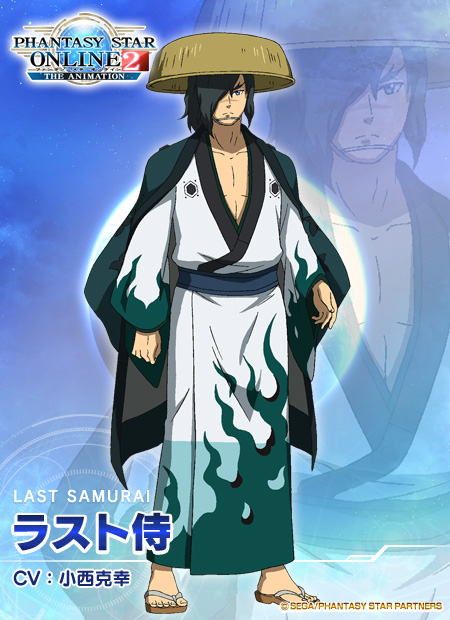 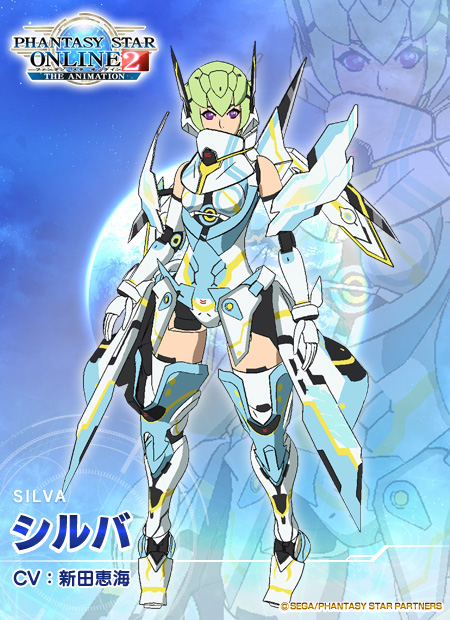 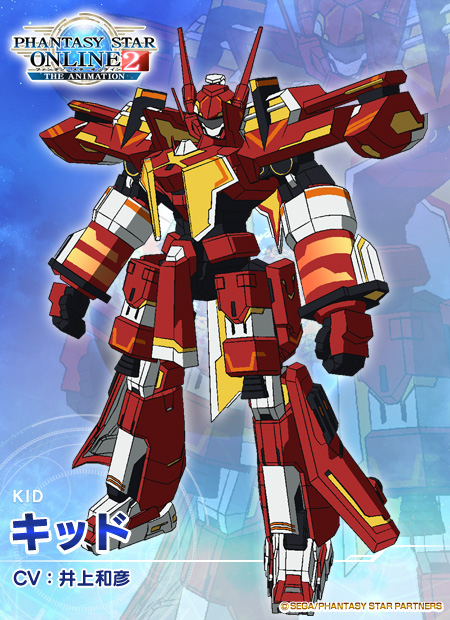 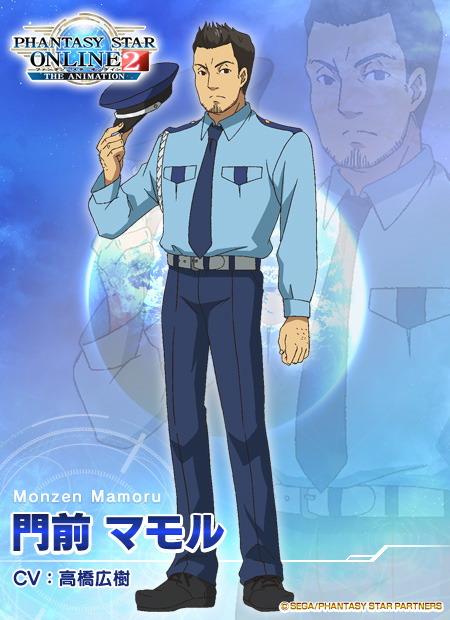 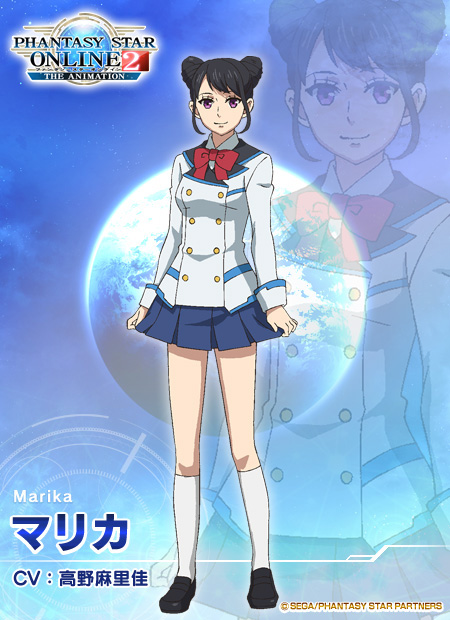 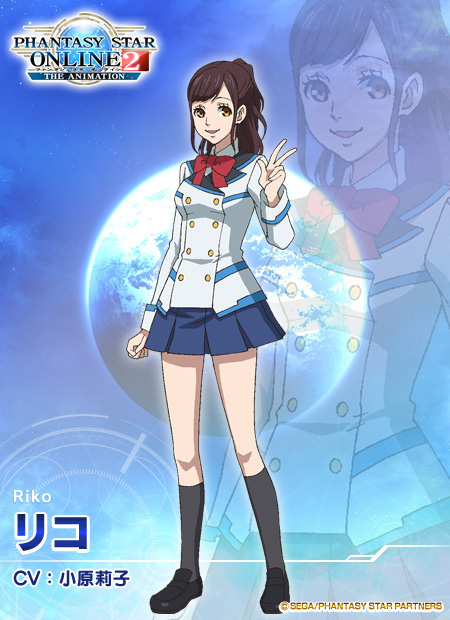 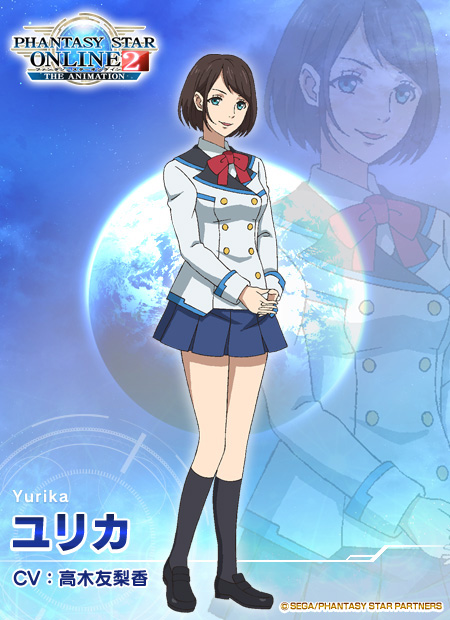 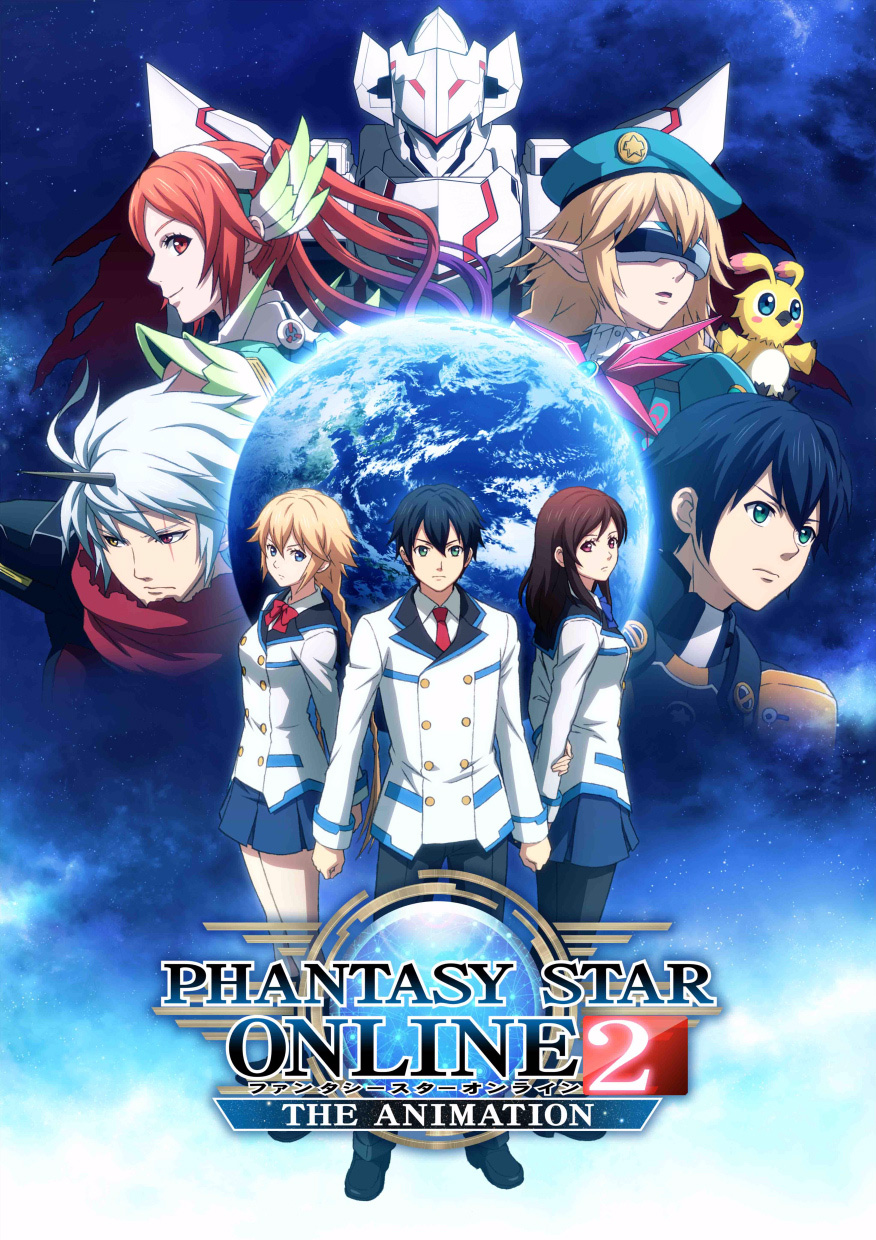 Phantasy Star Online 2: The Animation will start airing from January 8th on TBS during the Winter 2015/2016 anime season. Further information about the series will be revealed in the upcoming weeks.