Bandai Namco Games have recently held a one hour long program for their recently announced Pokken Tournament, an arcade fighting game collaboration with Pokémon, which unveiled new gameplay and three new Pokemon that will be joining the game. 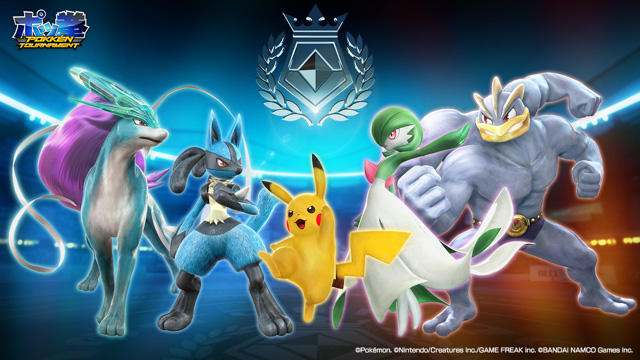 Joining the previously revealed Lucario and Machamp, are Suicune, Gardevoir and series mascot Pikachu. The three characters will be playable in the upcoming game, where the first full clip of gameplay has been revealed. In addition to those, Snivy, Fennekin, Emolga and Lapras are also in the game as support characters. 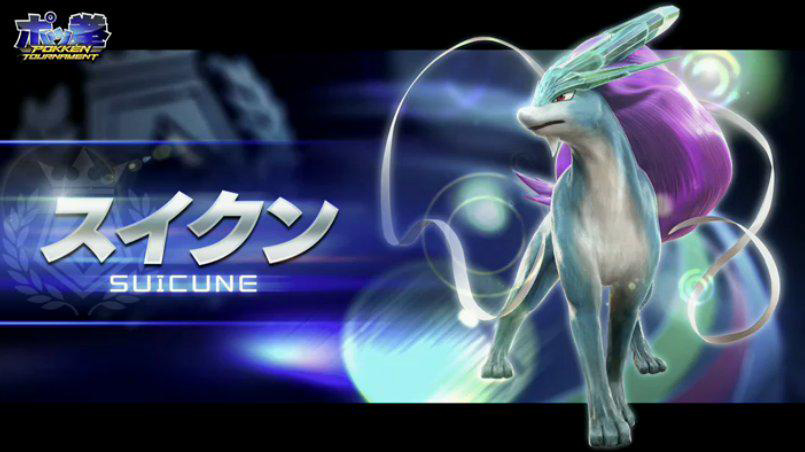 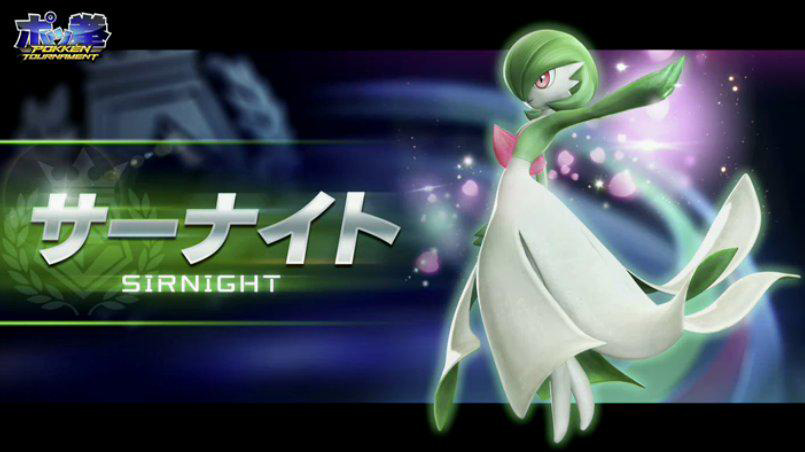 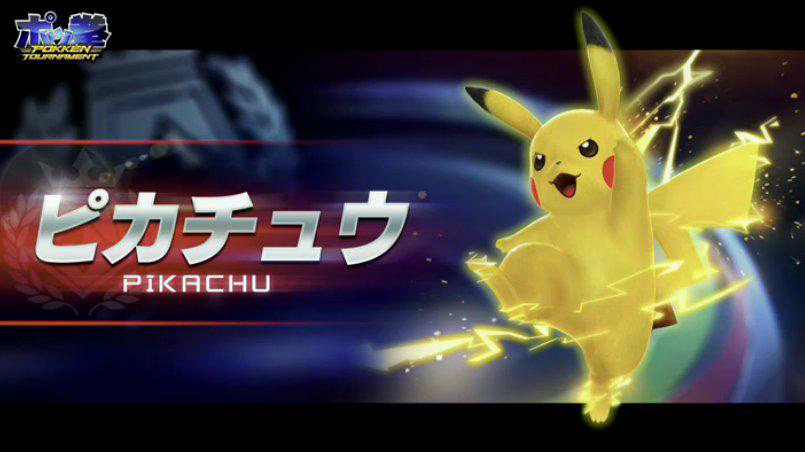 The livestream has revealed that the game won’t be exactly like Bandai Namco’s Tekken, which is surprising since Katsuhiro Harada the producers of Tekken is producing the game. From the gameplay shown, the game is in a full 3D arena akin to the Naruto Shippuden: Ninja Storm series, also published by Bandai Namco, and also uses the support character system.

Here are the models of the revealed playable characters: 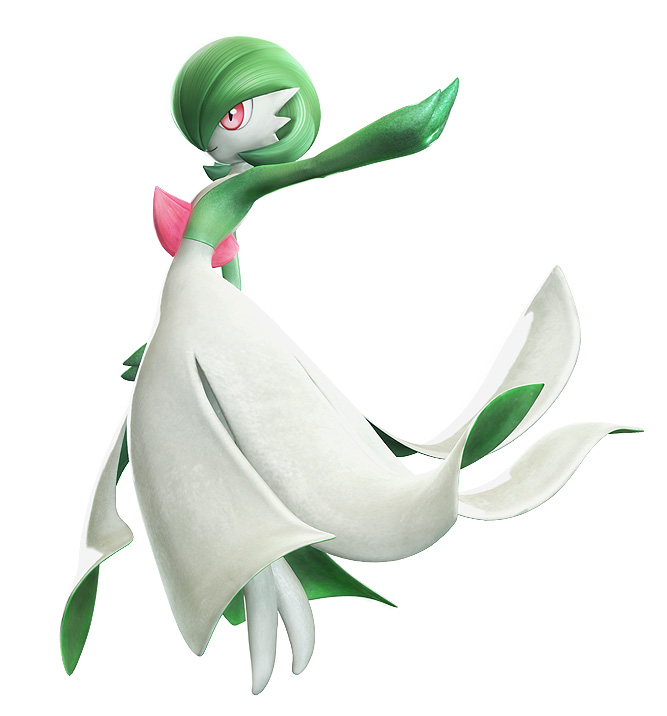 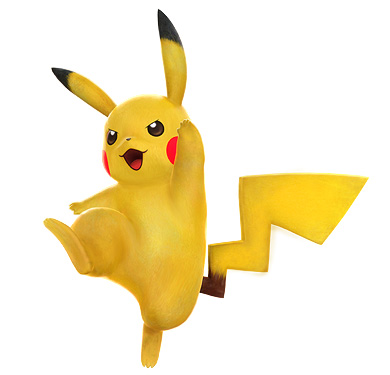 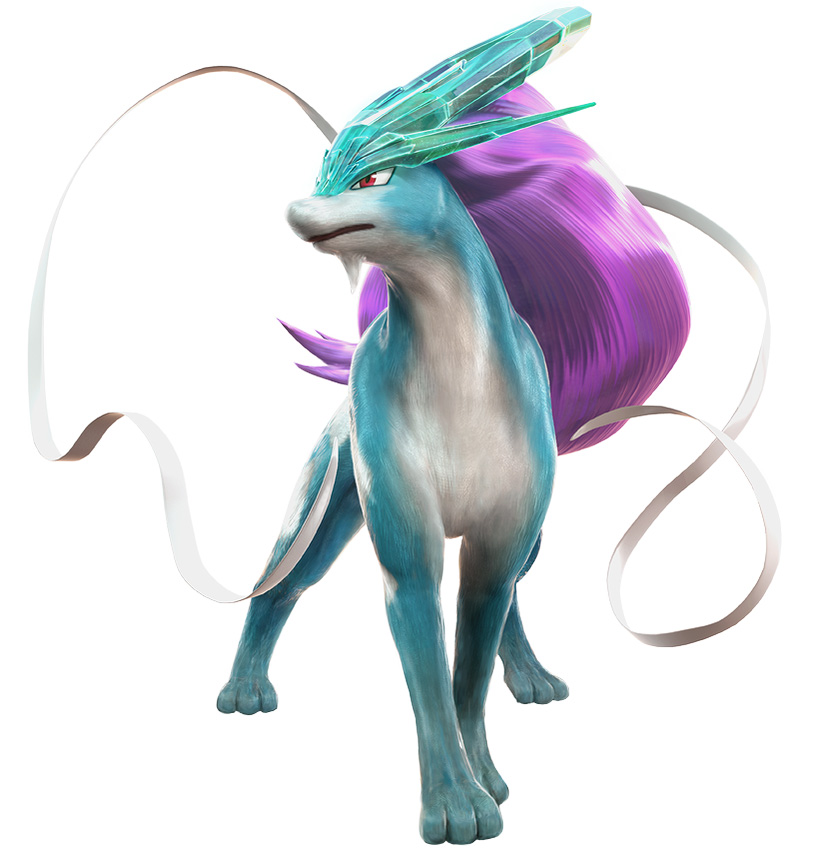 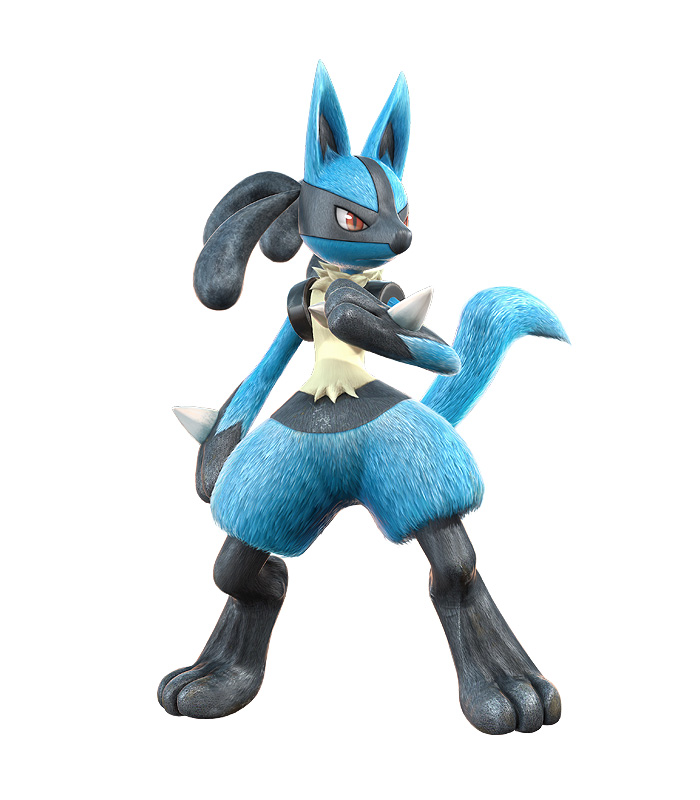 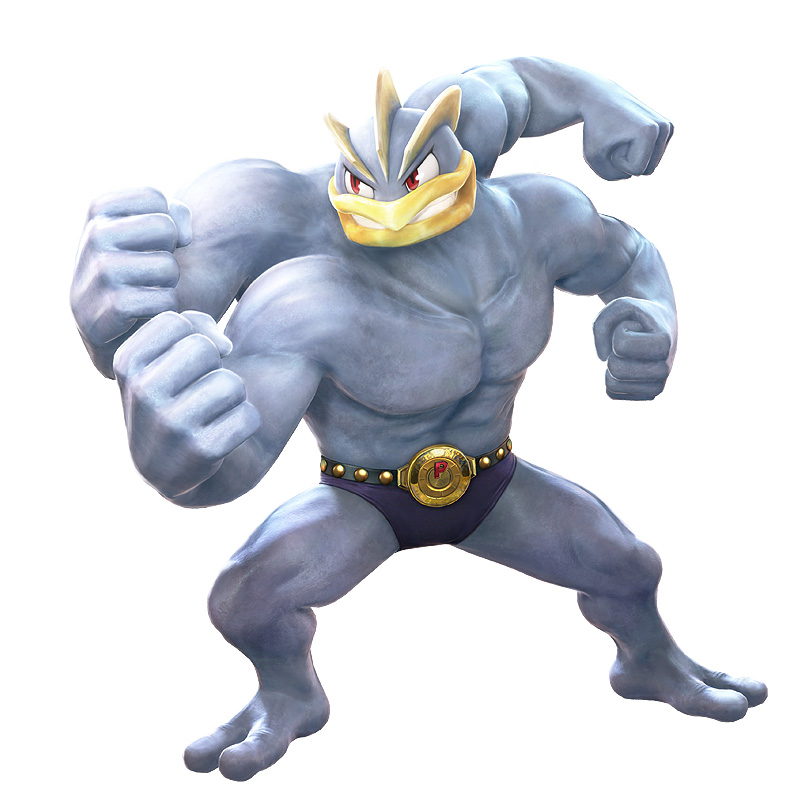 Here are some of the gameplay footage from the stream:

Pokken Tournament will be releasing in Japanese arcades later this year. A small test of the game will be available at select locations from the end of the month and at the Japan Amusement Expo early next month. The game will also use special Bandai Namco Passport cards, NFC cards that store data and information. There will also be a special controller made for the arcade rather than a traditional arcade fightstick. It resembles a traditional controller with a d-pad, trigger buttons and 4 face buttons that look like a NES controller. 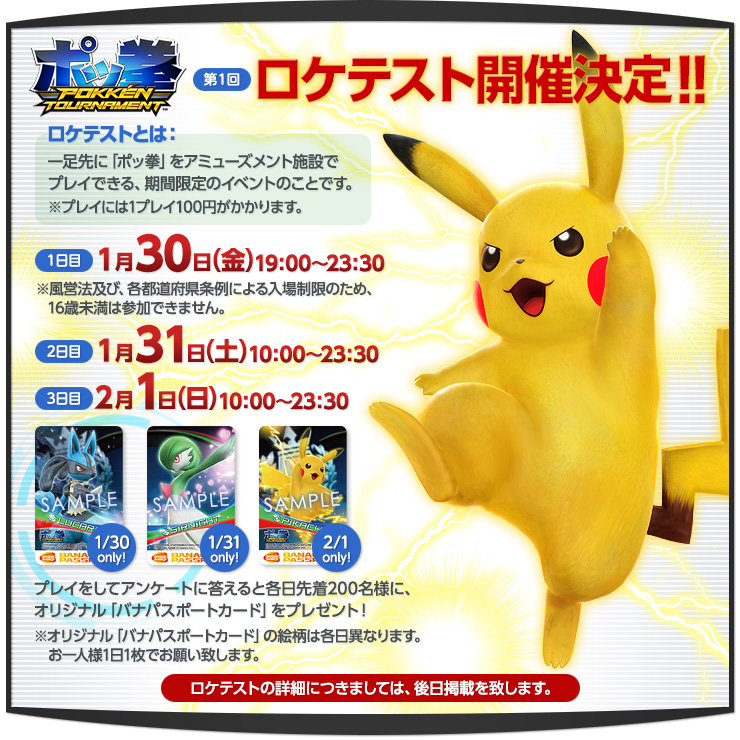 Pokken Tournament will have a test run in select Japanese arcades from January 30th and will make an appearance at Japan Amusement Expo. The first wave of Bandai Namco Passport will be sold at the locations for one day only. No information about an International release has been revealed.