Prepare to waste the rest of your life being a proper Pokémon trainer as the Pokémon Company has announced a brand new Mobile game: Pokémon Go. Utilising your smartphone, you can now catch them all in real life locations. 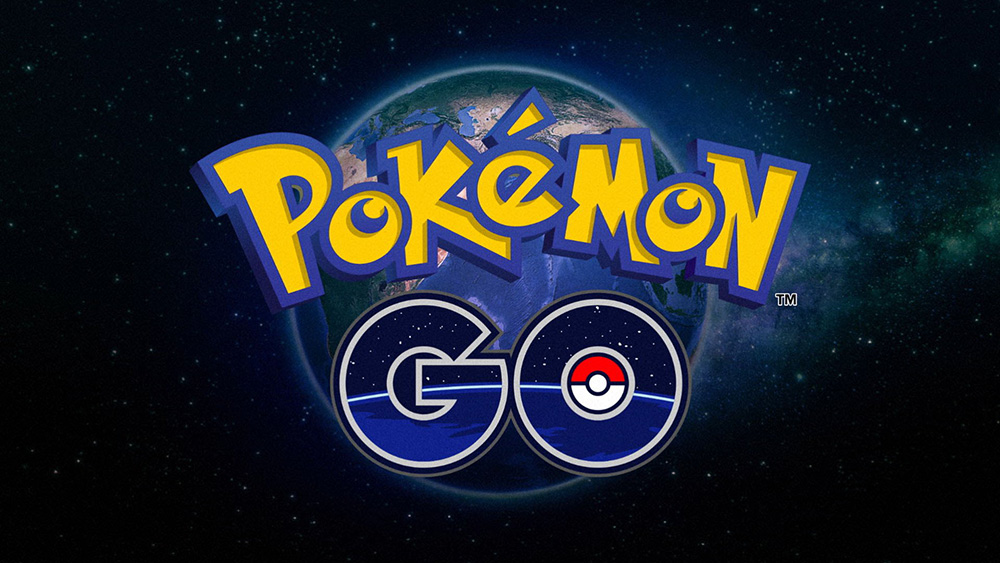 Pokémon Go will be coming out on Android and iOS devices and will utilise real world locations where players will have to travel around and search for Pokémon. The new game will continue the traditional mechanics of battling and trading with the addition of Augmented Reality.

Here is the main video explaining the game’s concept:

There will also be a companion device called Pokémon GO Plus that can be used in conjunction with the app.

Here is the official description of the device:

A small device called a Pokémon GO Plus will enable Pokémon GO players to enjoy the game even when they’re not looking at their smartphone. The device connects to the smartphone via Bluetooth and notifies the player about events in the game—such as the appearance of a Pokémon nearby—using an LED and vibration. In addition, players can catch Pokémon or perform other simple actions by pressing the button on the device. 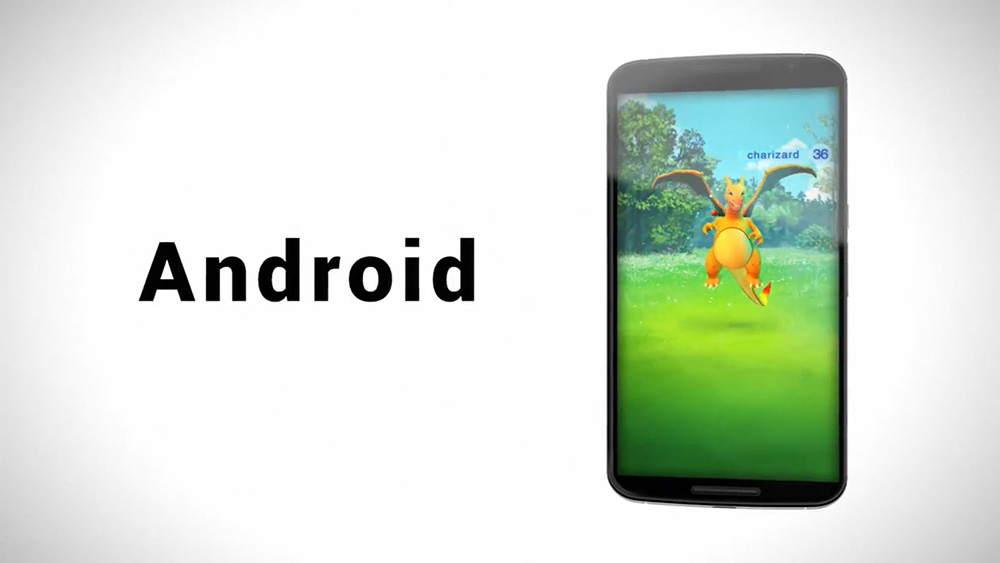 The game will be co-developed by Niantic, Inc., which was founded by Google Earth co-creator John Hanke. Niantic are known for the development of the application Ingress, which is also an AR game that utilises data of real locations via GPS. 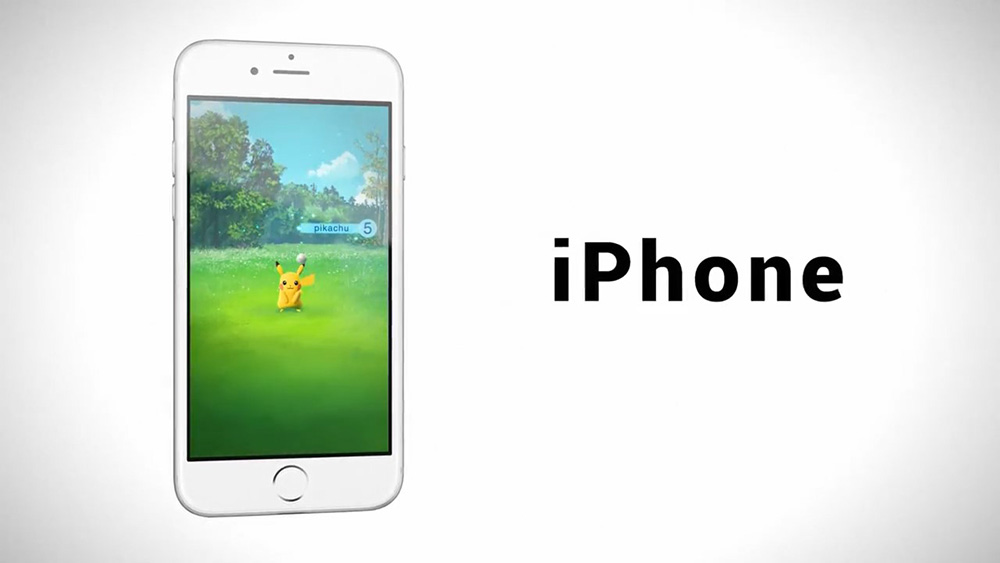 Pokémon GO will be released on the App Store and Google Play in 2016, for free.