Whilst the anime adaptation is currently airing this season, a live-action drama adaptation of Akira Hiramoto’s Prison School (Kangoku Gakuen) manga has been announced. The TV drama series will premiere on MBS and TBS that will begin this October. 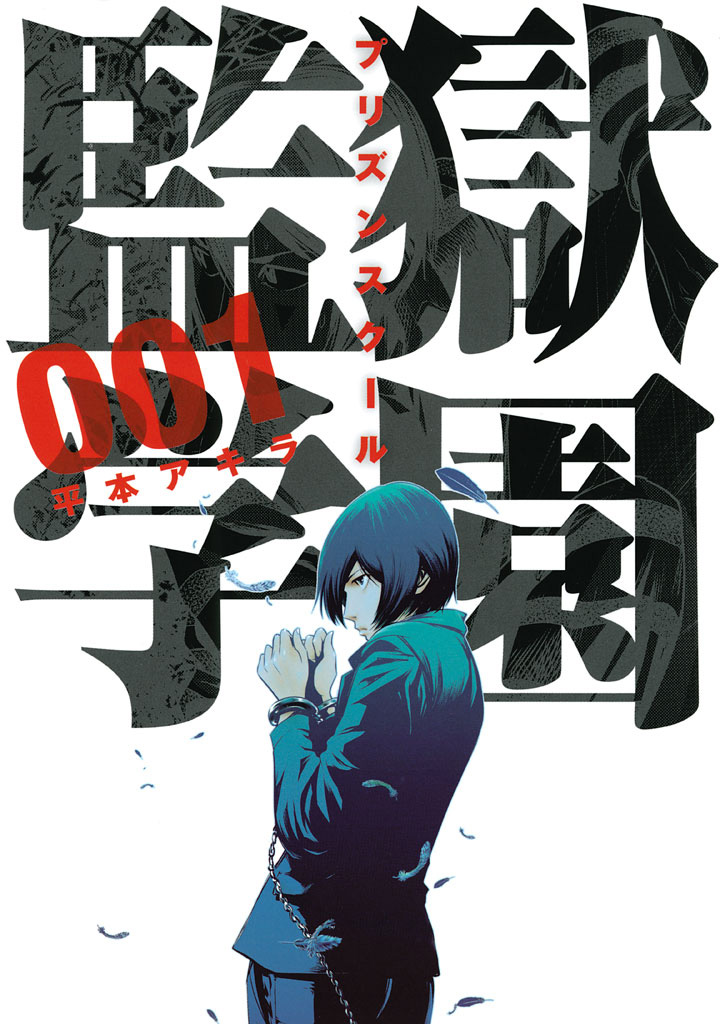 The TV drama will be directed by Noboru Iguchi (The Machine Girl, Mutant Girls Squad) and the series will air during the late night blocks. As Iguchi was made known about the announcement, he was in disbelief and laughing at the idea. But he did not want to miss the opportunity to miss out adapting the manga. Iguchi also mentions that the cast will be revealed at a later date

The first details about the Blu-ray and DVD releases of the anime adaptation were revealed. There will be a total of 6 volumes being released with each volume containing 2 episodes each. The first volume, releasing on September 30 will contain episodes 1 and 2. The remaining volumes will release on the last Wednesday of the month:

Further information about the live-action TV drama adaptation of Prison School will be revealed soon before the shows debut in October. The anime itself airs every Saturday at 1:05am JST on Tokyo MX during the Summer 2015 anime season, for a total of 12 episodes.