The official website of the Punchline anime has revealed the preview images and preview video for episode 2 of the anime, which will be airing on Friday the 17th of April at 12:50am JST on Fuji TV’s Noitamina.

Episode 2: Race of Pity for the Living 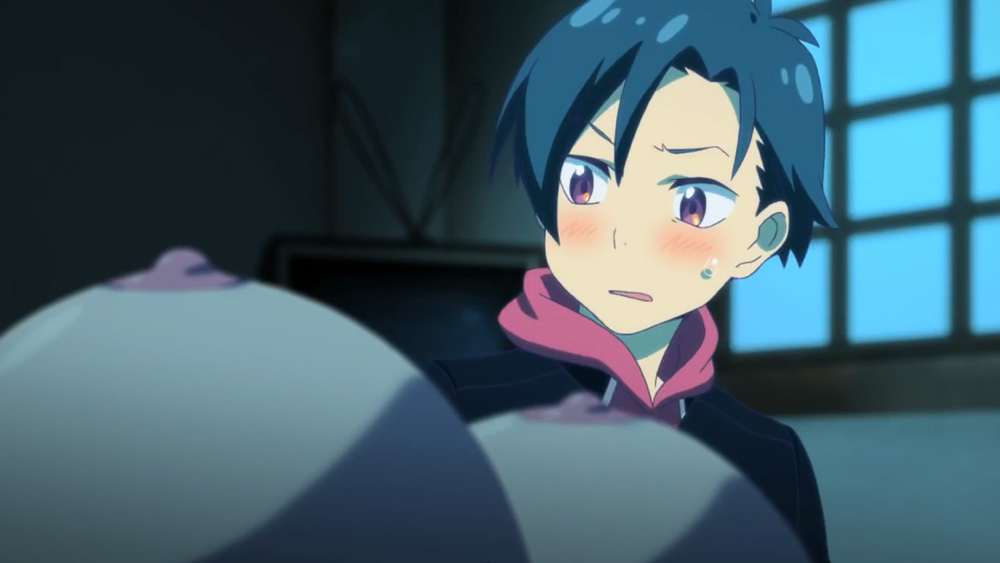 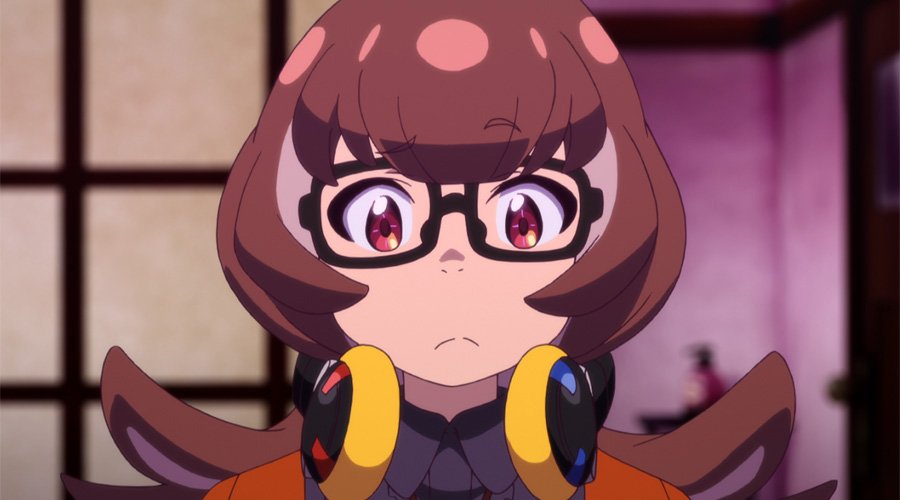 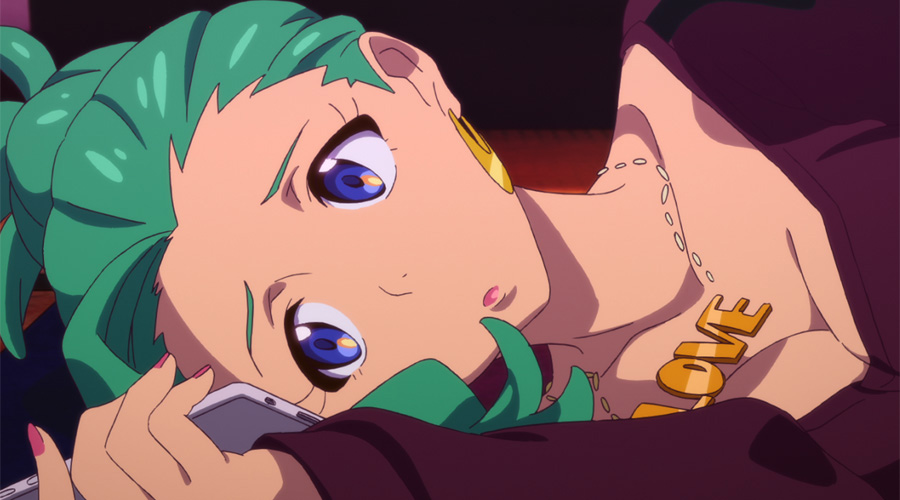 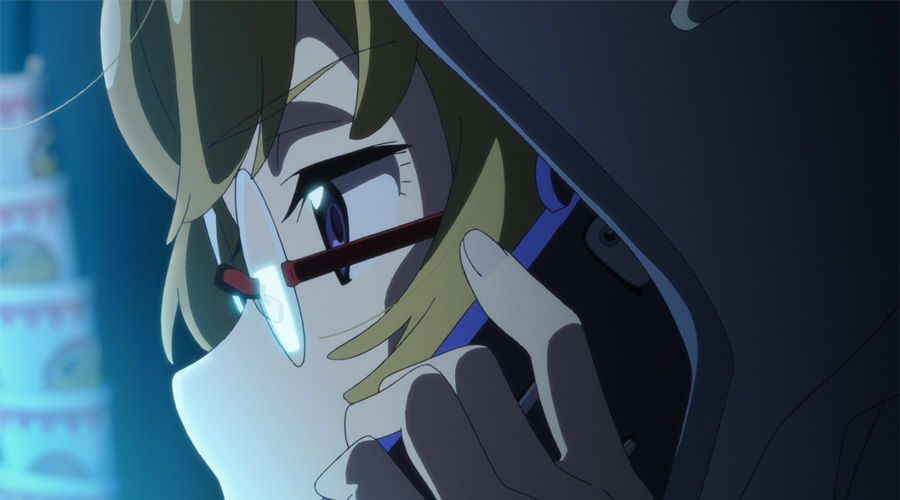 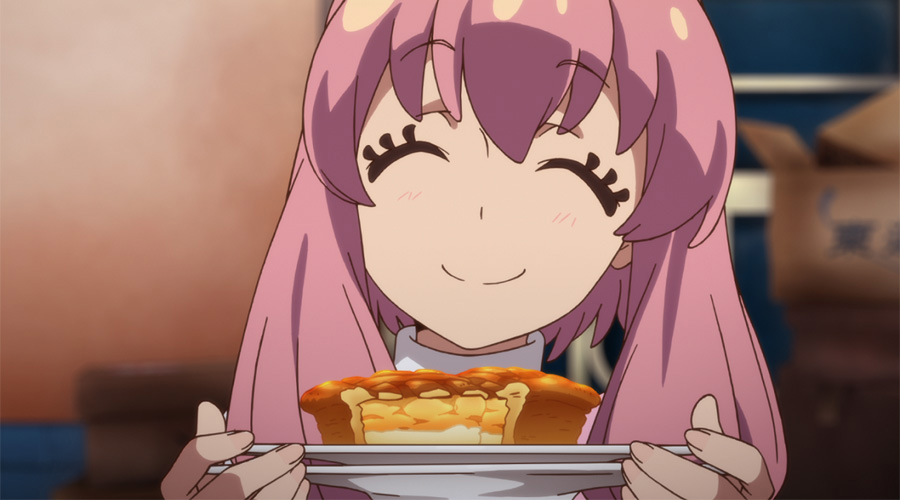