The official website of the Punchline anime has revealed the preview images and preview video for the 8th episode of the anime, which will be airing on Friday the 29th of May at 12:50am JST on Fuji TV’s Noitamina block. We apologize for this being super late. 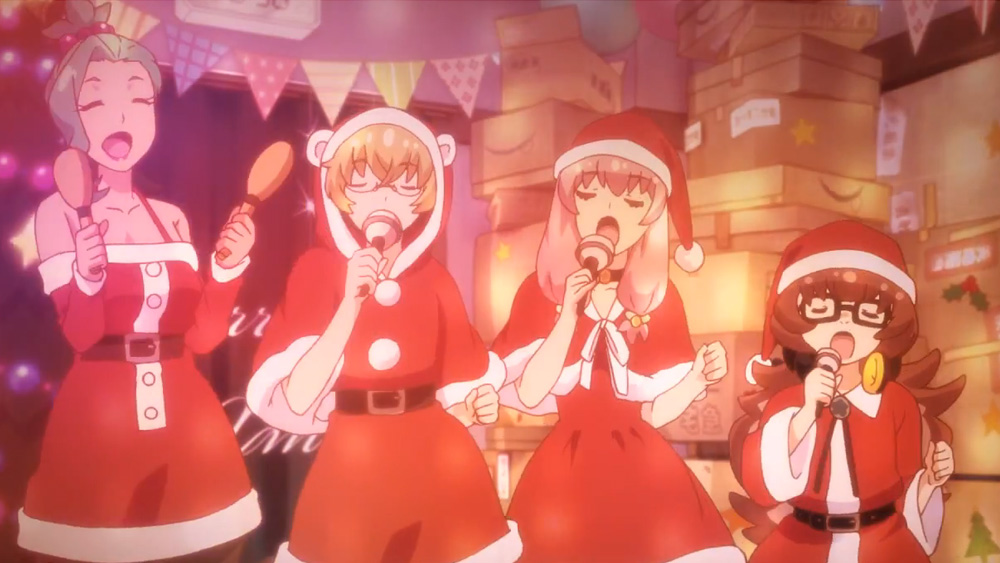 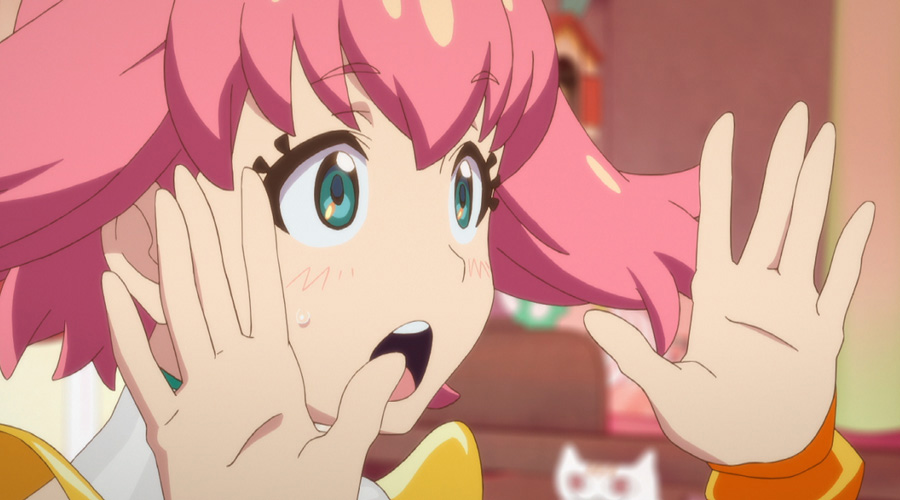 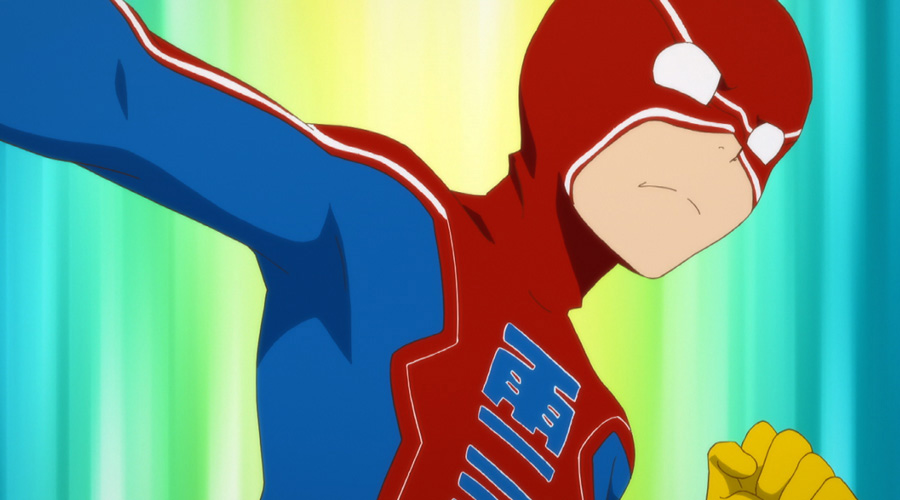 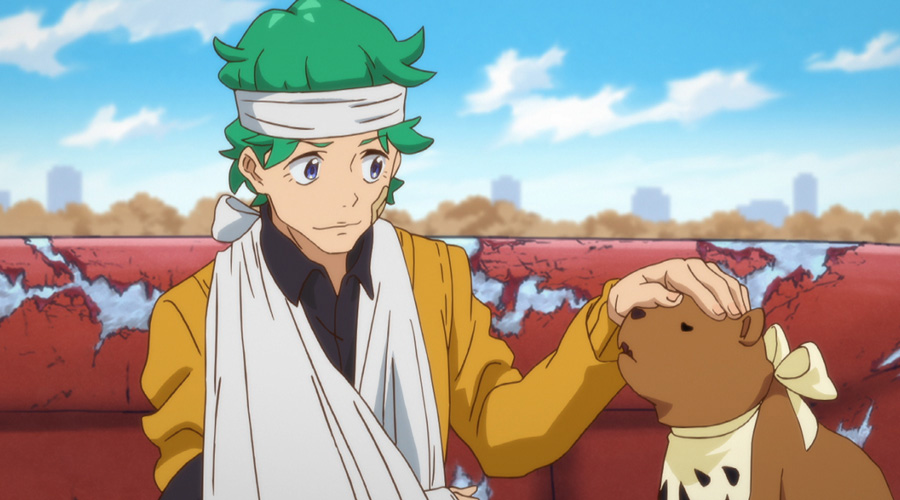 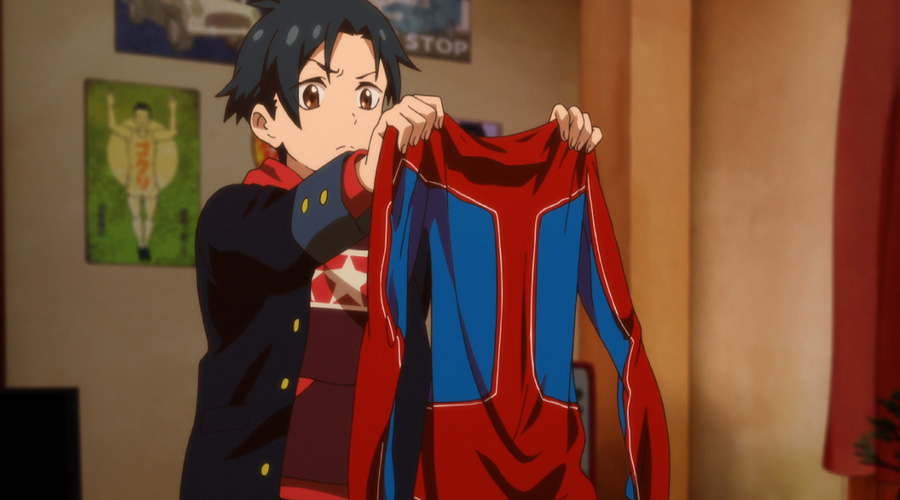