A brand new original anime will be airing this Friday, the 10th of April, titled Punchline. The anime’s official website has been online for a while and has revealed 2 new key visuals, the cast members, staff and promotional video of the upcoming anime. 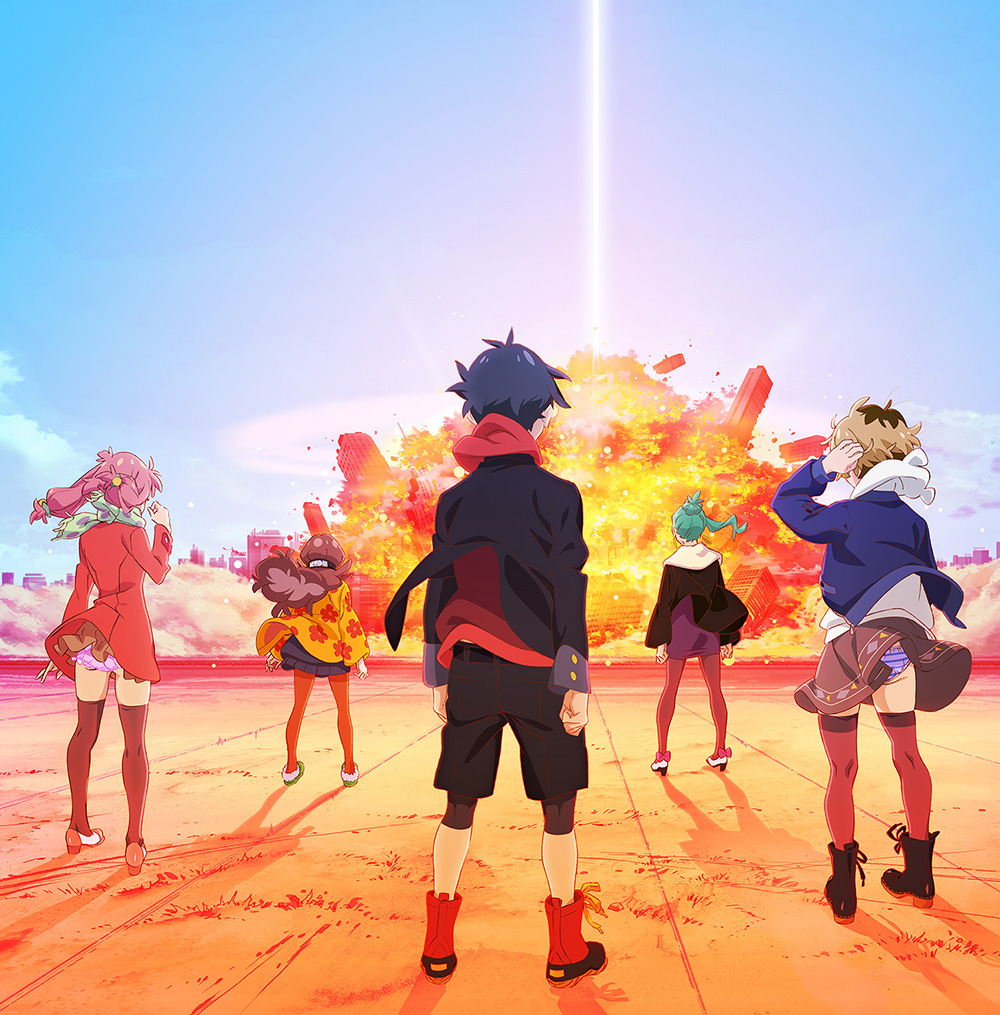 Here is the prior key visual: 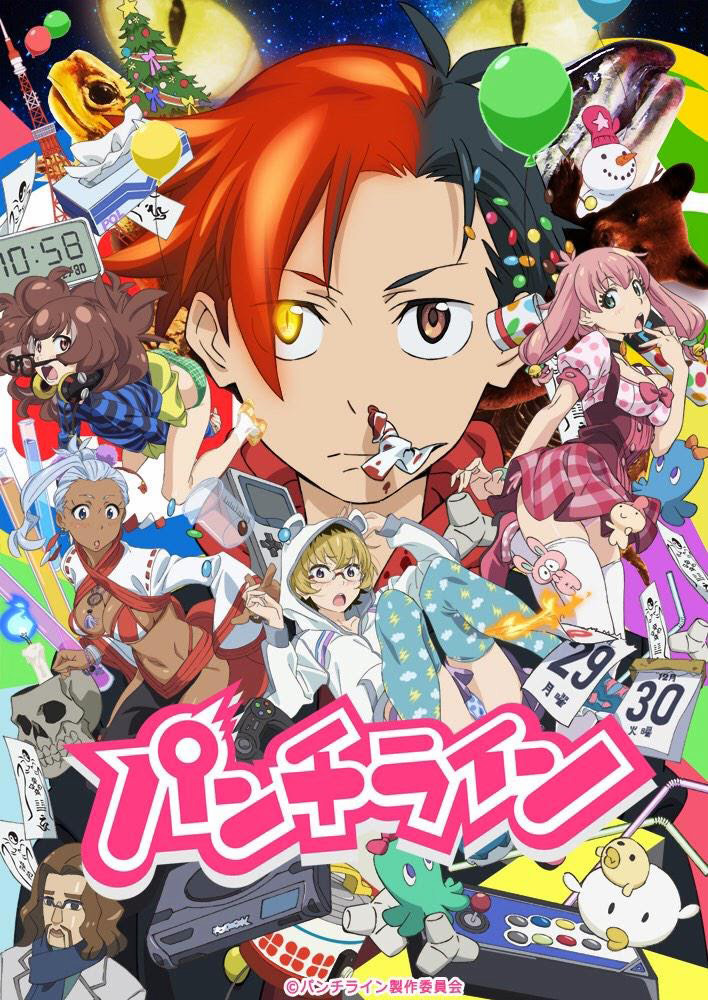 The tagline of the anime is:

Once He Sees Panties, Humanity Is Destroyed!?

The anime itself will be airing this Friday the 10th of April at 12:50am JST on Fuji TV’s Noitamina anime block and on Iwate Menkoi Television at the same time. Only the first episode will be airing at that time and every episode thereafter will air at 12:55am JST every Friday. The anime will be airing for a total of 11 episodes. 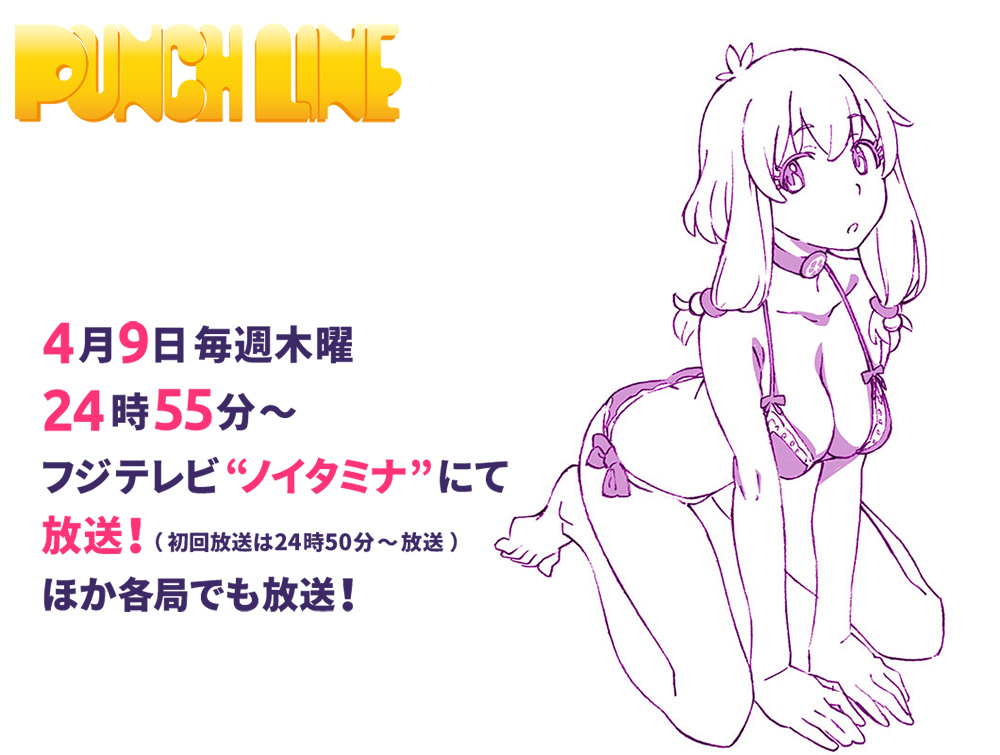 The full main cast of the anime were revealed prior to the anime’s debut. The first character designs were also revealed in conjunction and includes: 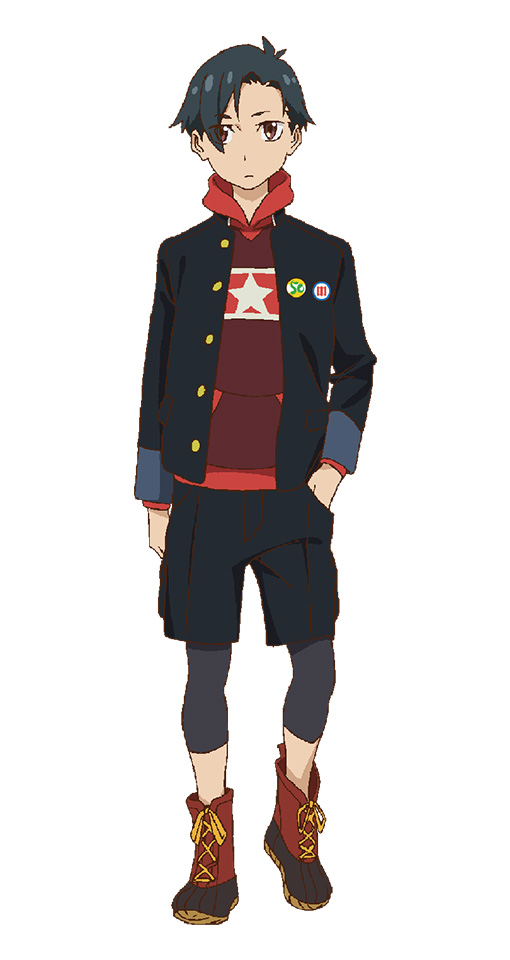 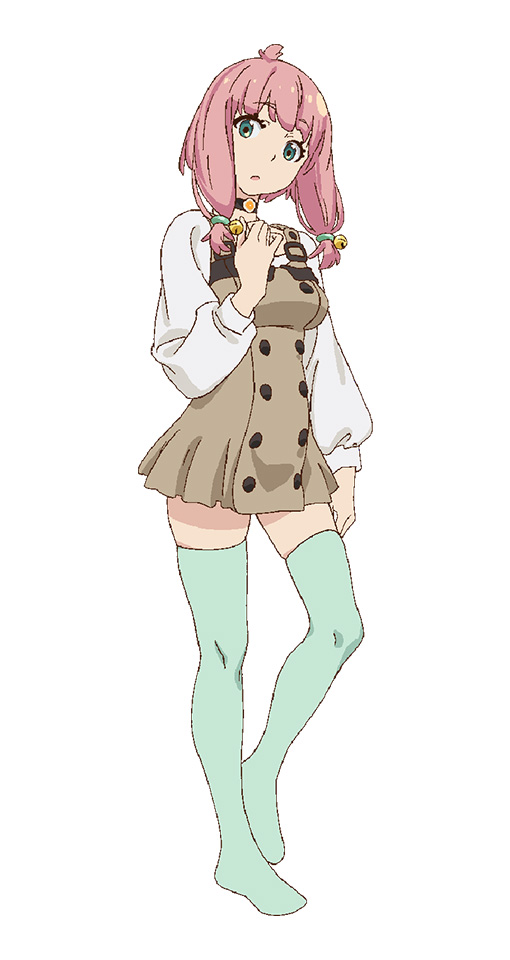 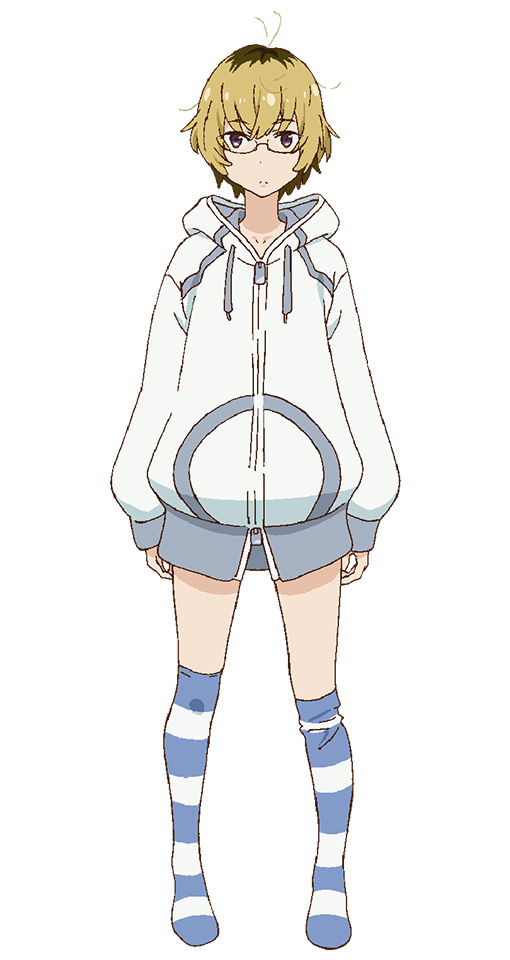 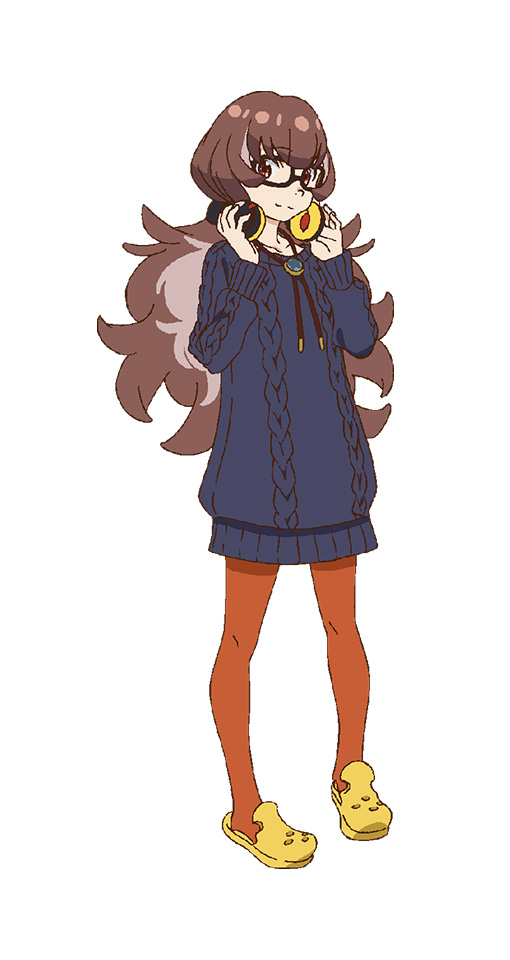 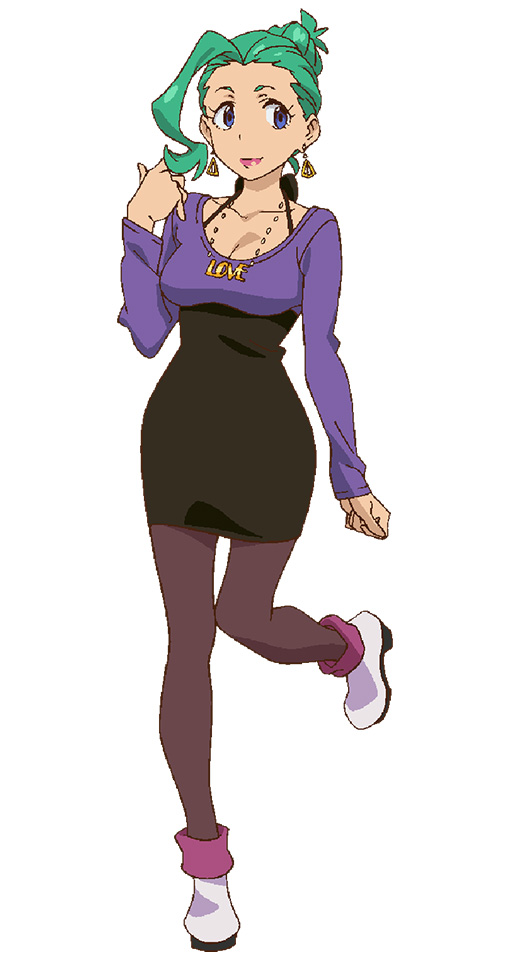 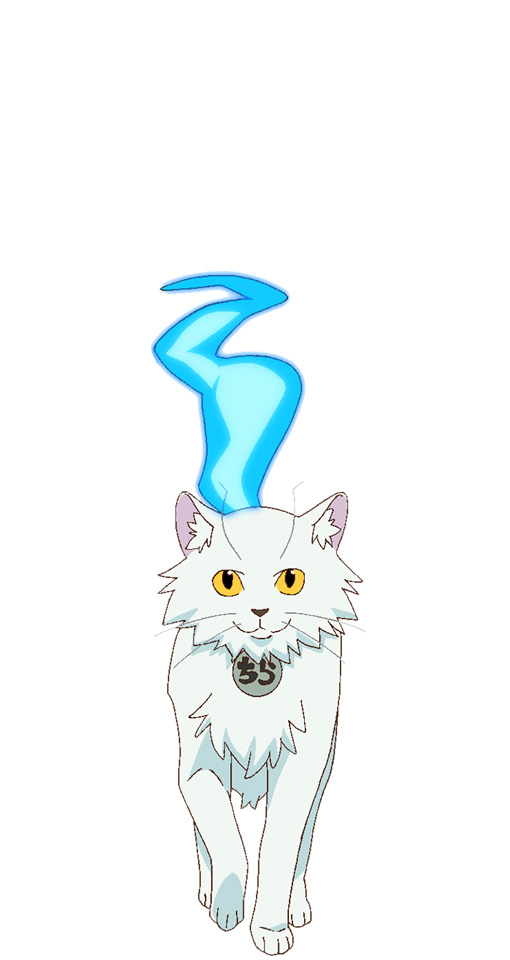 The main staff members of the anime were also revealed. They include:

The recent issue of Dengeki G’s magazine has also revealed a two page spread visual for the anime: 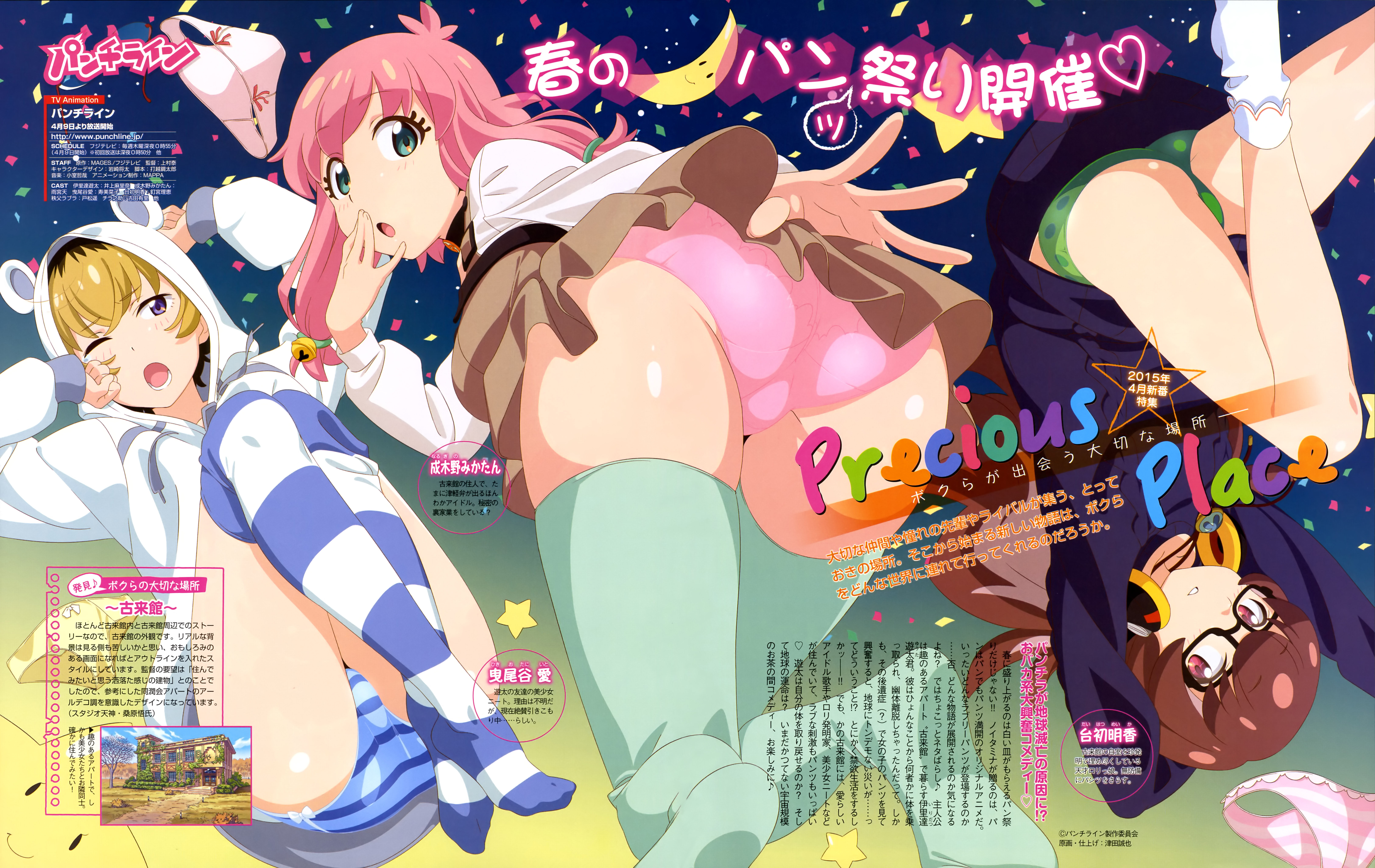