The official website of the anime adaptation of Riku Misora and Won’s Rakudai Kishi no Cavalry (A Chivalry of the Failed Knight/A Tale of Worst One) light novel series has revealed that the upcoming series will start airing on October 3. Additionally, a brand new visual and promotional video have also been released. 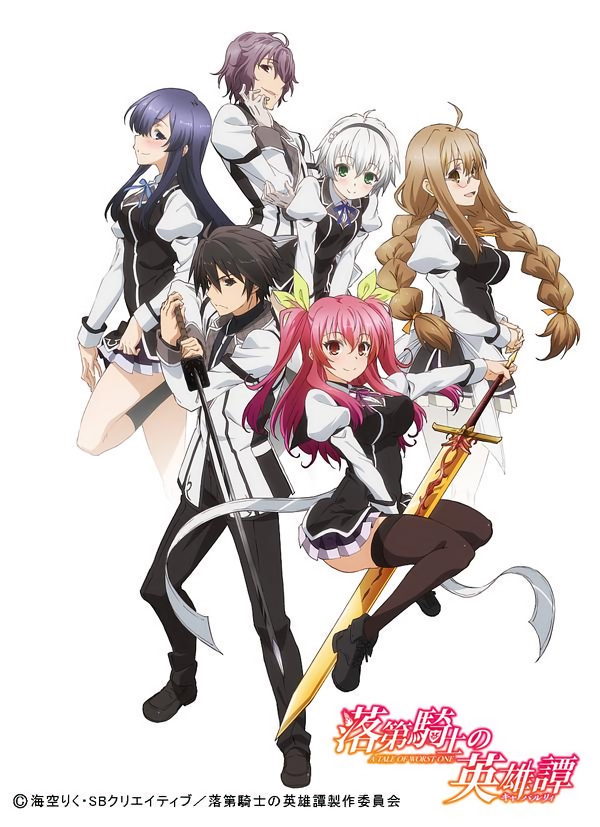 The second promotional video for the anime has been released:

The main cast members of the Rakudai Kishi no Cavalry anime includes: 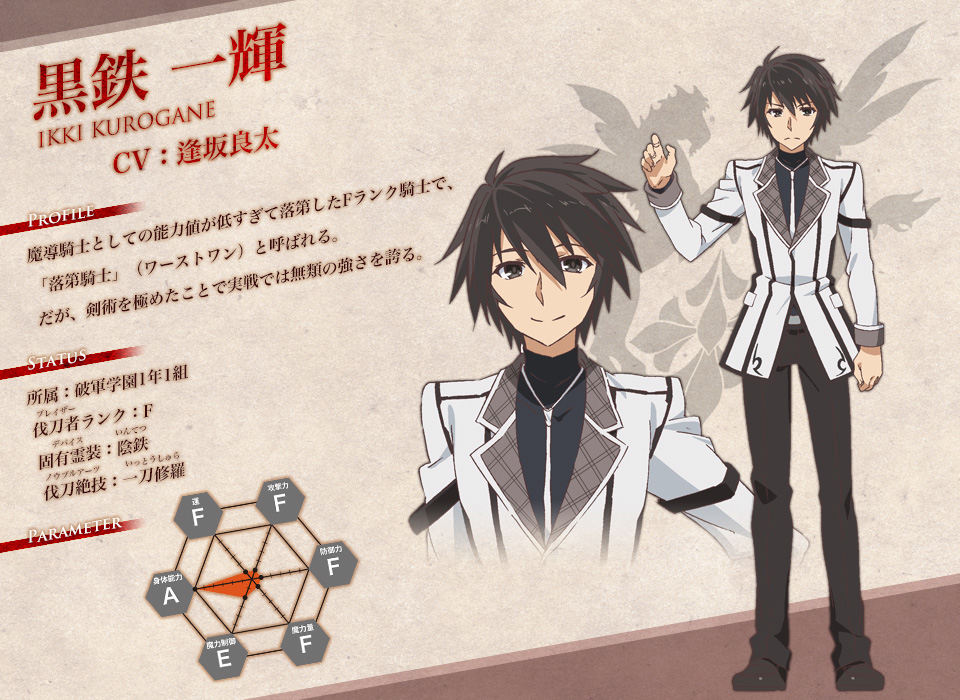 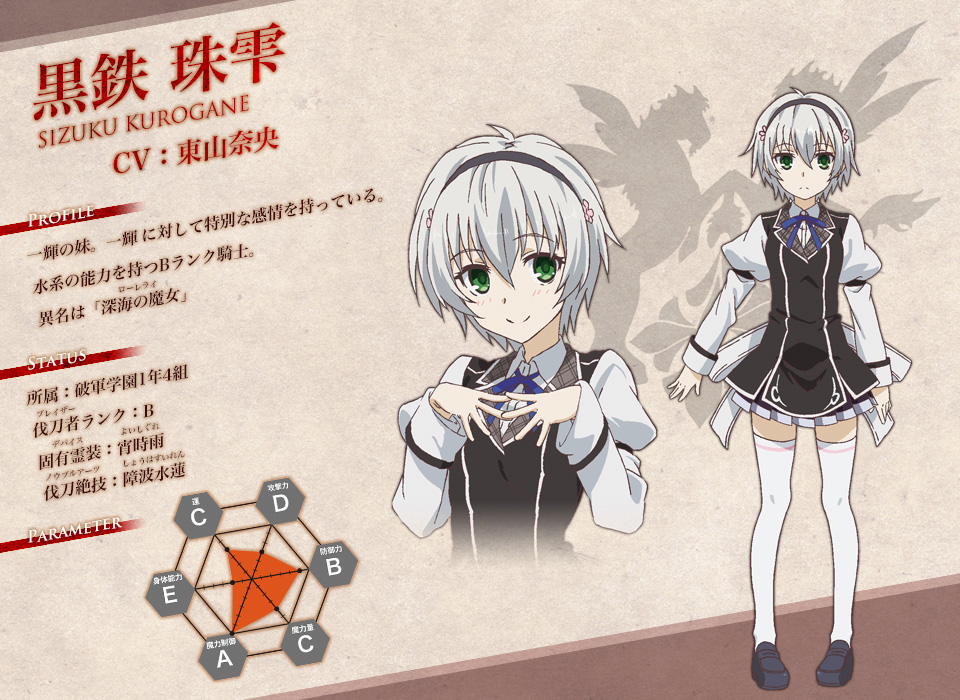 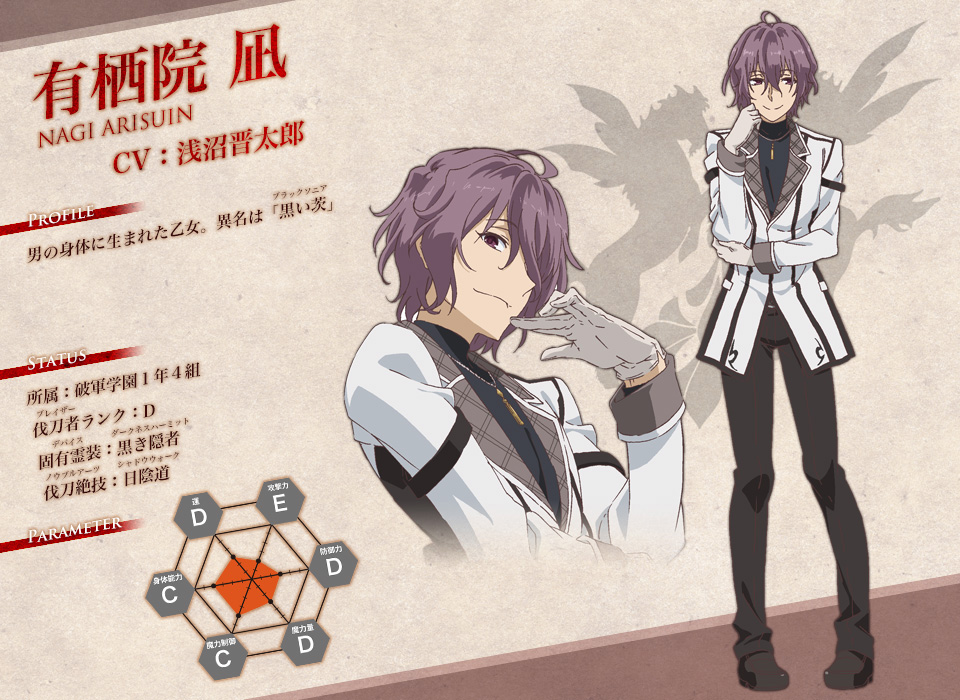 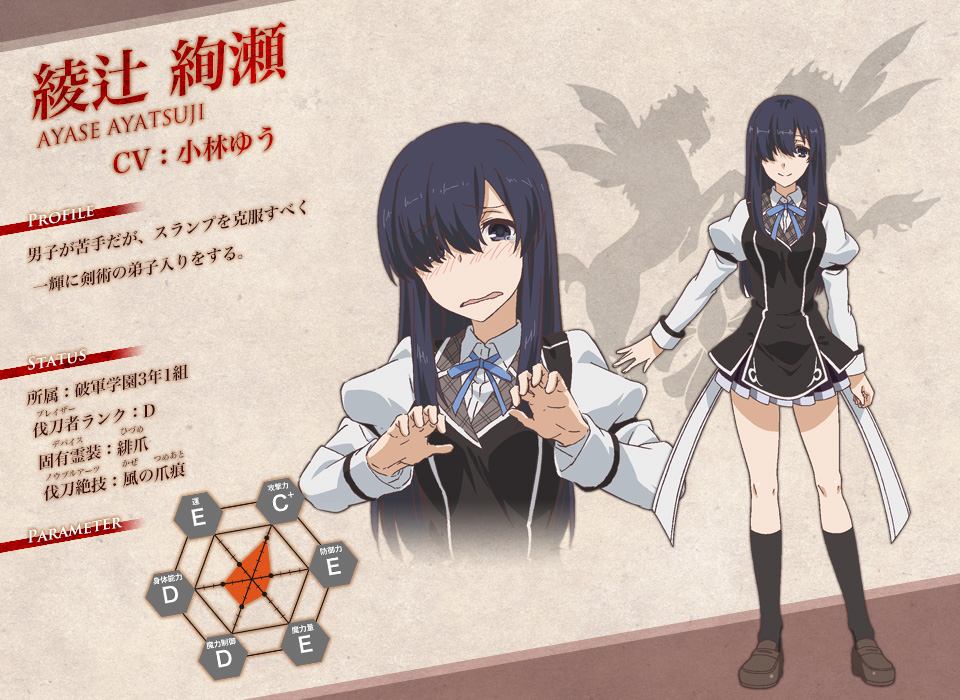 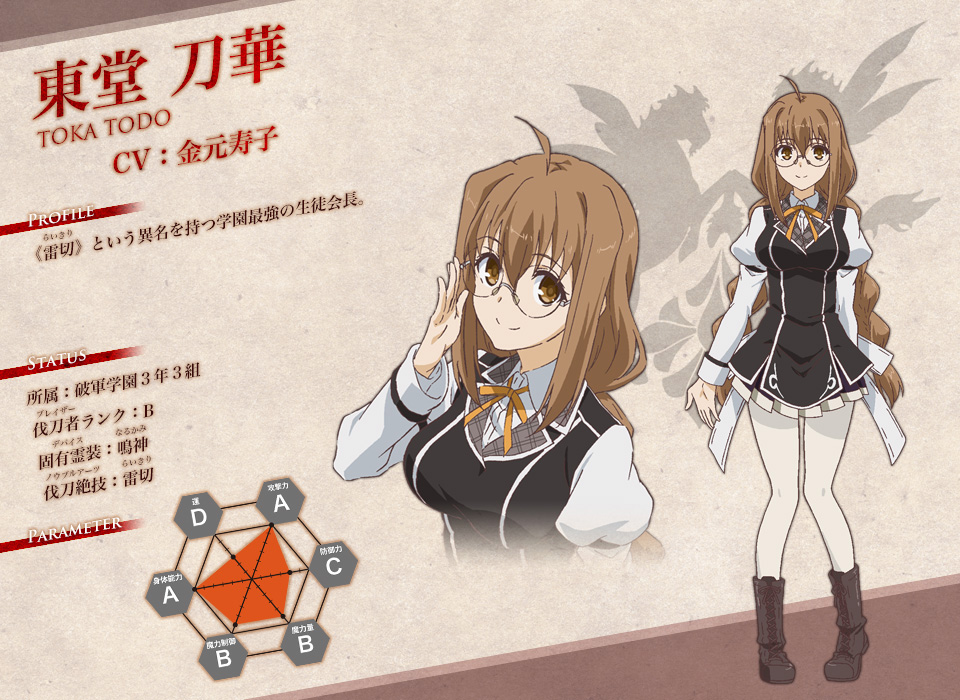 Here is the announcement promotional video of the series: 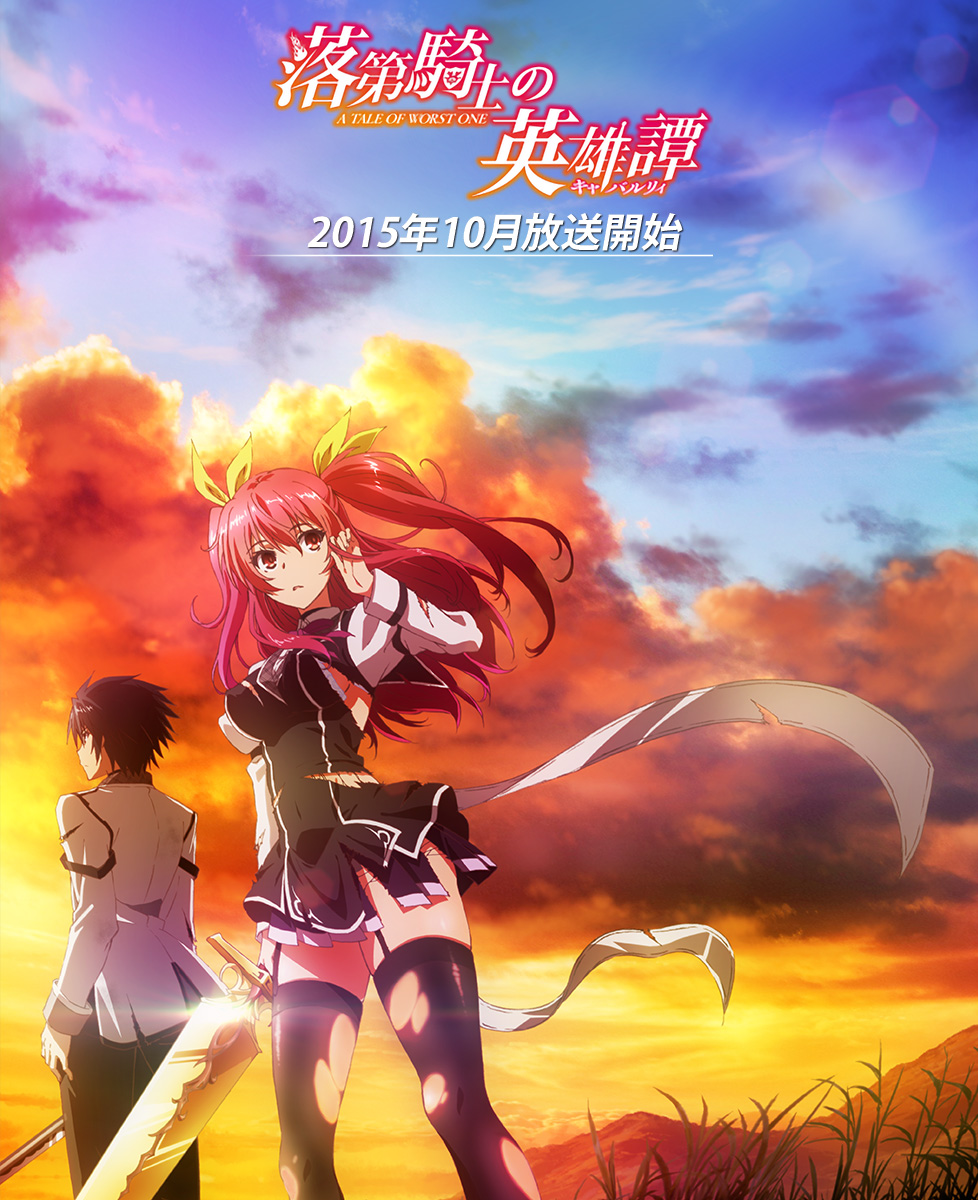 The anime adaptation of Rakudai Kishi no Cavalry will start airing on Saturday, October 3rd at 11:30pm JST on AT-X, during the Fall/Autumn 2015 anime season. Further information about the anime will be revealed in the upcoming weeks.