Japanese visual novel and light novel producer Nitro+ have announced plans to produce and publish a new novel titled Rakuen Tsuihou: Rakuen Zangyou -Godspeed You-. The novel will be a sequel to Gen Urobuchi’s 2014 film Rakuen Tsuihou: Expelled from Paradise. 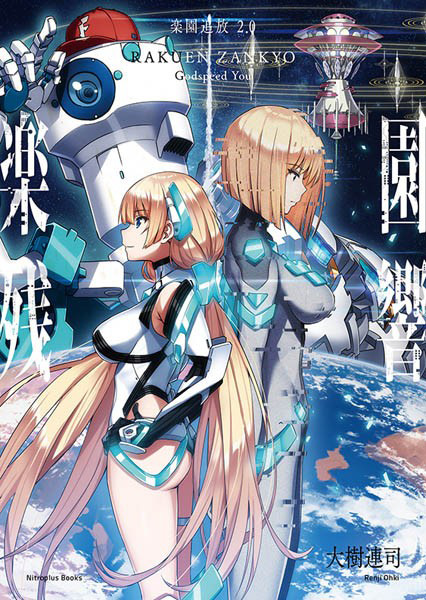 The novel will  be released in Japan on September 11th this year with pre-orders opening from the 10th this month. Advance copies of the novel will go on sale at Comiket 88, which runs during August 14 till the 16th. A special edition release of the novel will be available for purchase, which will contain two mini clear files with a special illustration, selling for ¥1,620 (~ $13.30 USD). 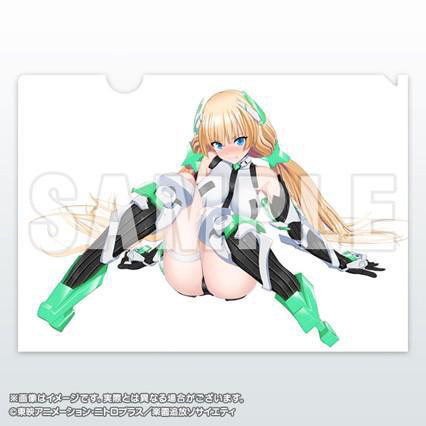 Additionally, Nitro+ have also recently released a dakimakura cover of protagonist Angela Balzac. The size of the cover is 160cmx50cm and costs ¥12,960 (~ $106.20 USD), with the next wave of reservations opening from the 10th as well. 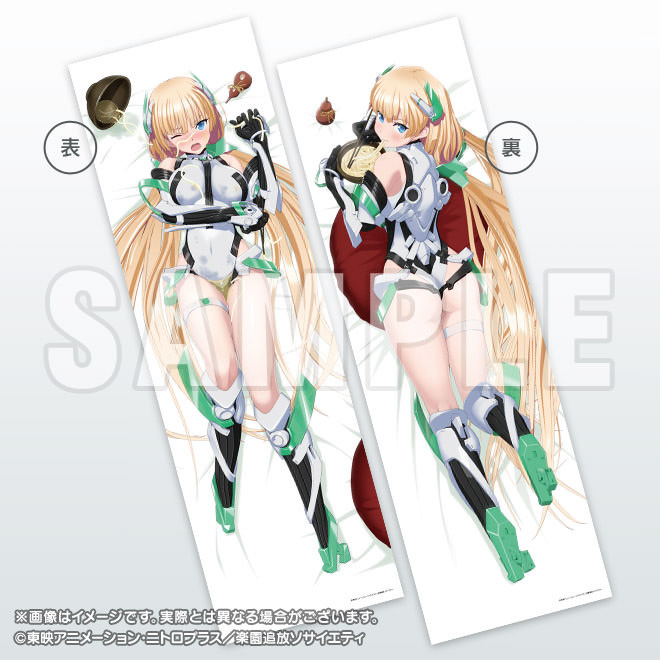 Rakuen Tsuihou: Expelled From Paradise is a brand new original anime film written by Gen Urobuchi and his team at Ntiro+. The film itself is set in a post-apocalyptic future where people are living in a matrix like virtual world in a space station. The film focuses on Angela Balzac, a young girl who is tasked to find the hacker who breached into the system who is currently hiding in Earth. Angela is transferred into a material body with a giant mech and meets up with Zarik Kajiwara, an agent. On their adventure to find the hacker they traverse the barren Earth with Angela discovering life outside of the utopian system.

The film itself stars: 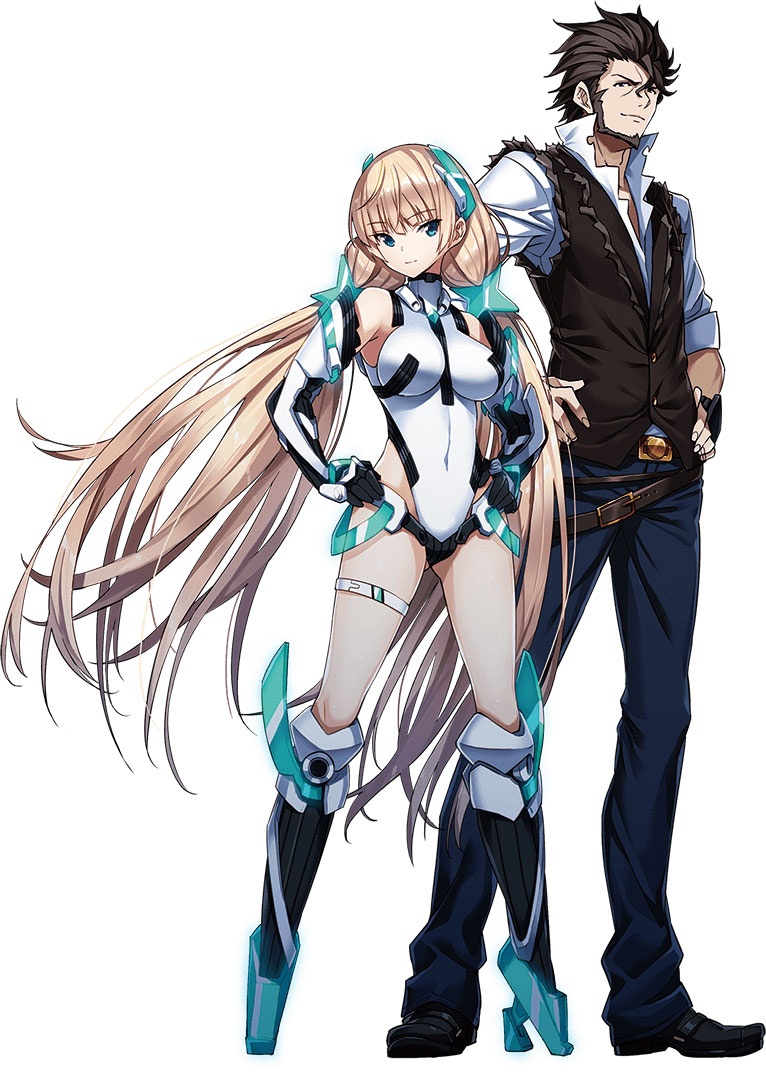 The film itself boasts a very strong production crew that consists of: 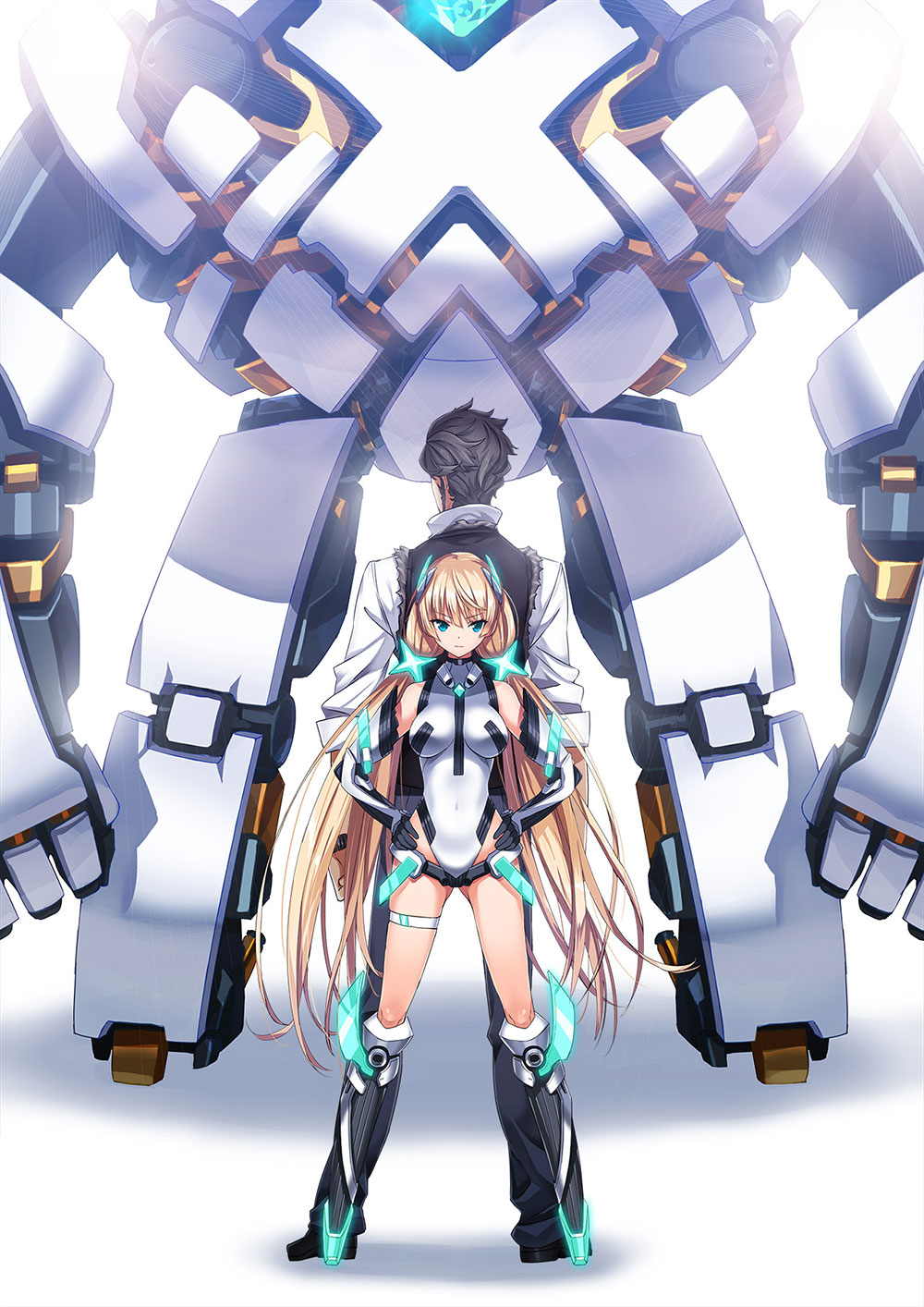 Here is the English subtitled trailer for the film:

Here is a synopsis of the film from AniDB: 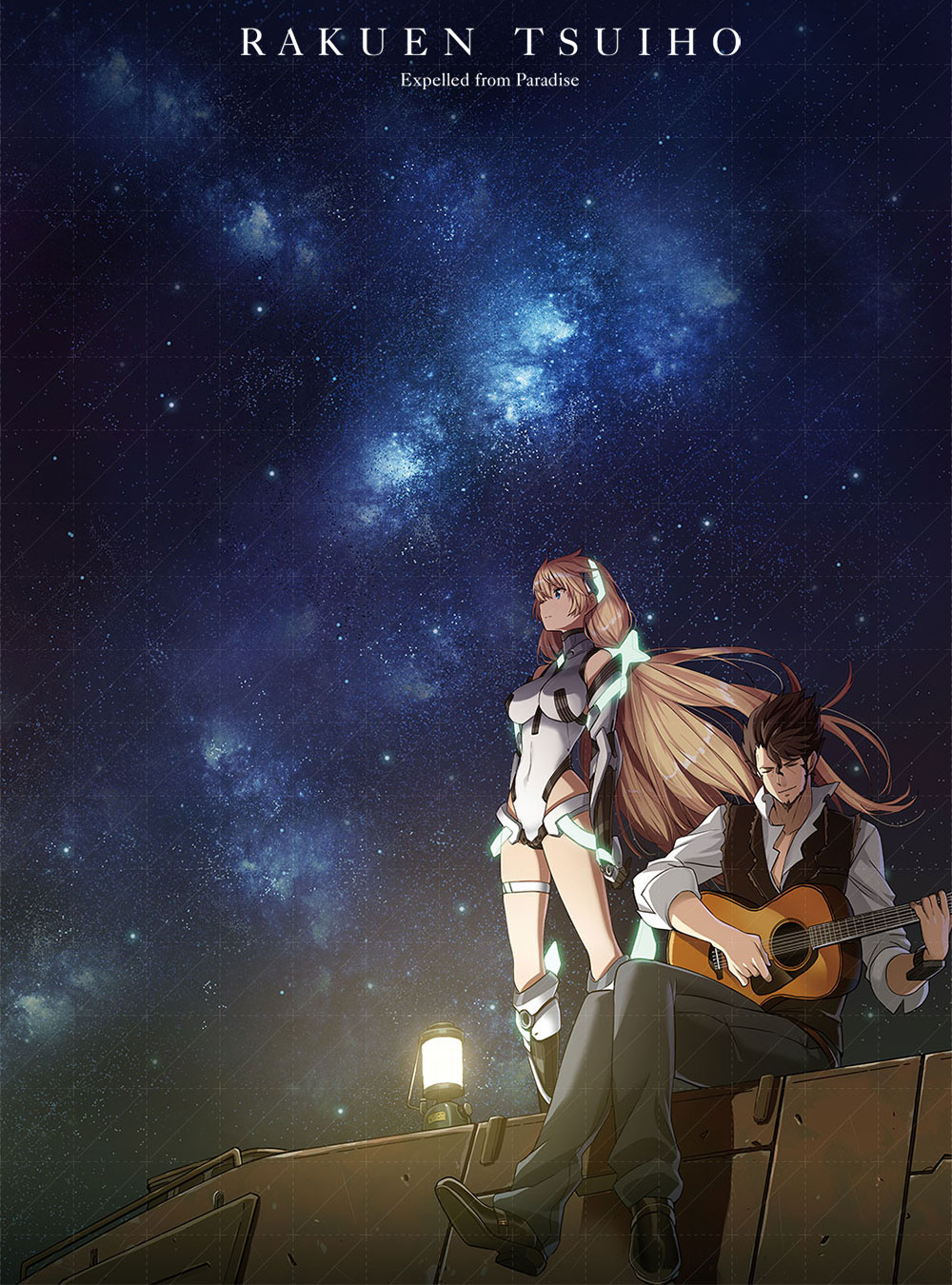 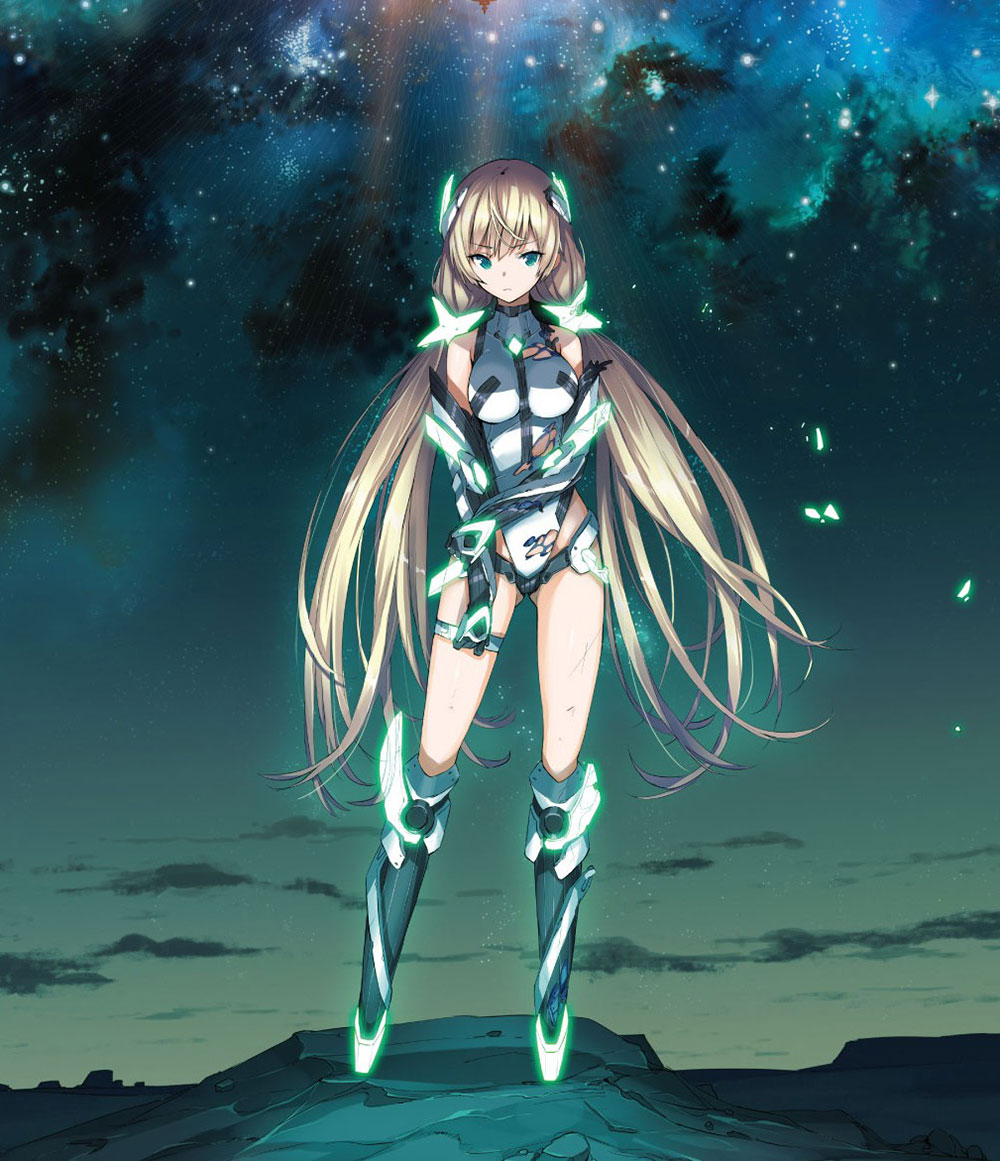 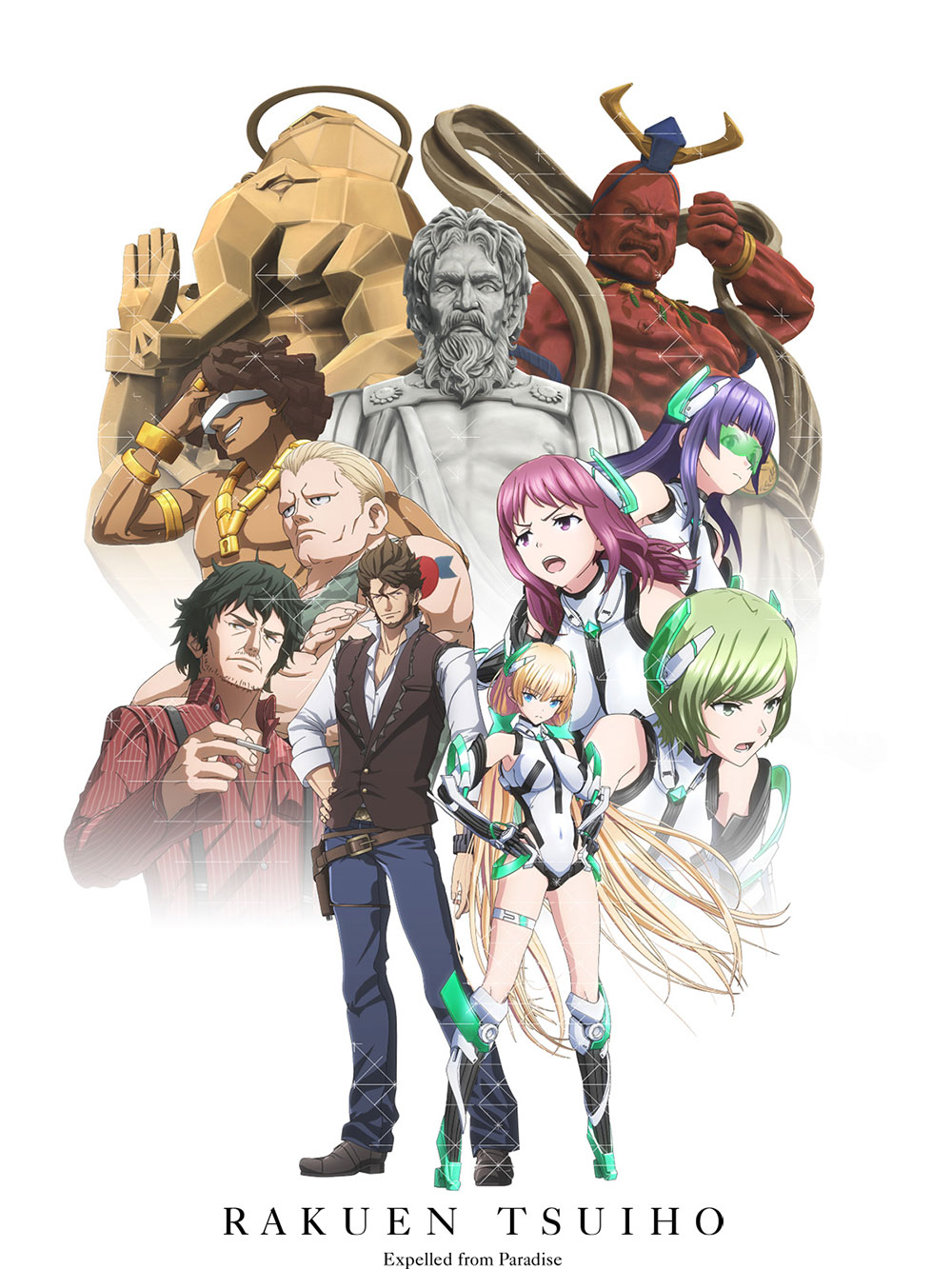 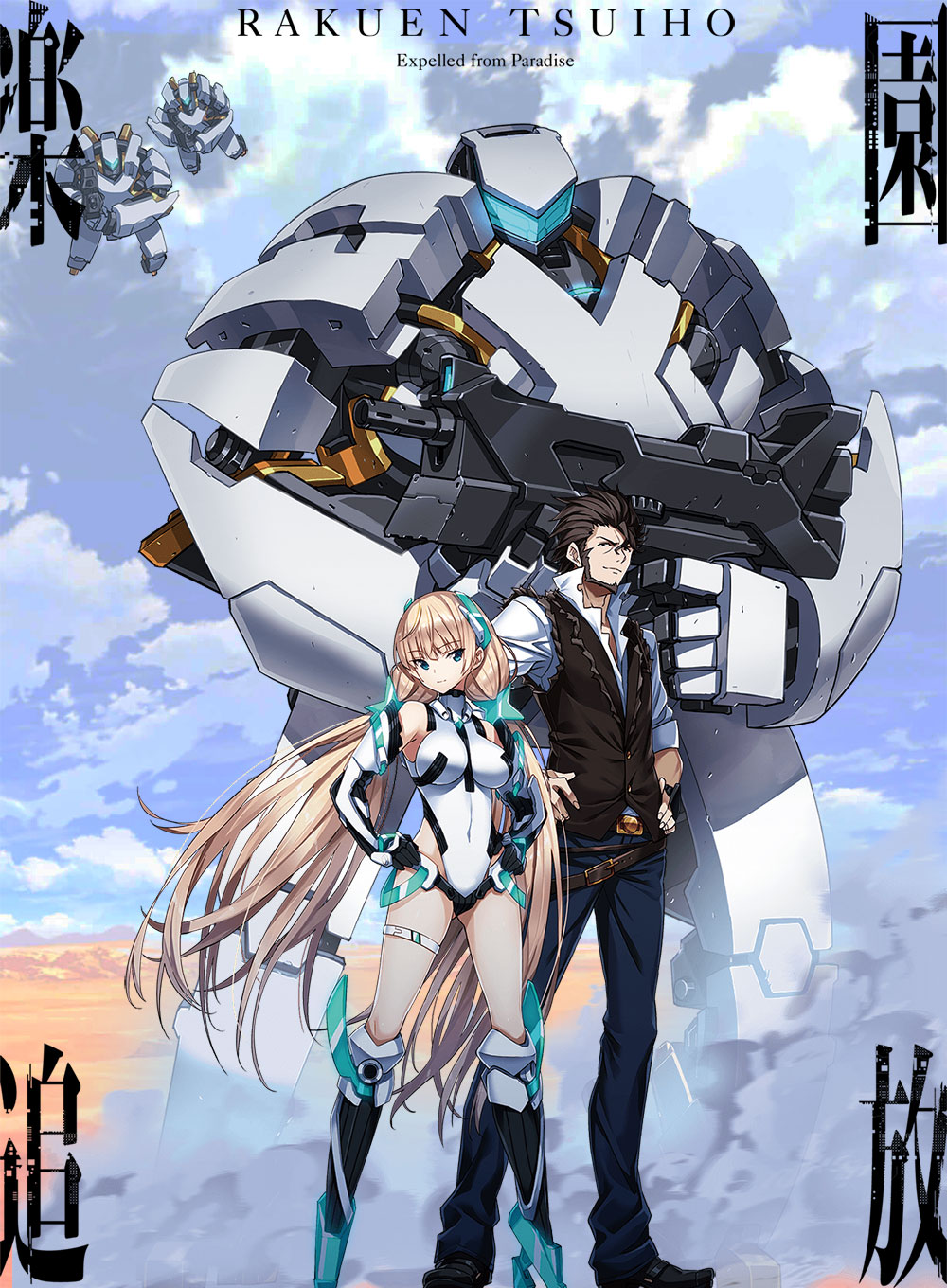