The official website of the upcoming anime adaptation of Hinako Seta’s Re-Kan! 4koma manga has revealed new character designs for the main cast of the Spring series. Additionally, new additional members of the cast were also revealed alongside the Opening and Ending songs of the anime. 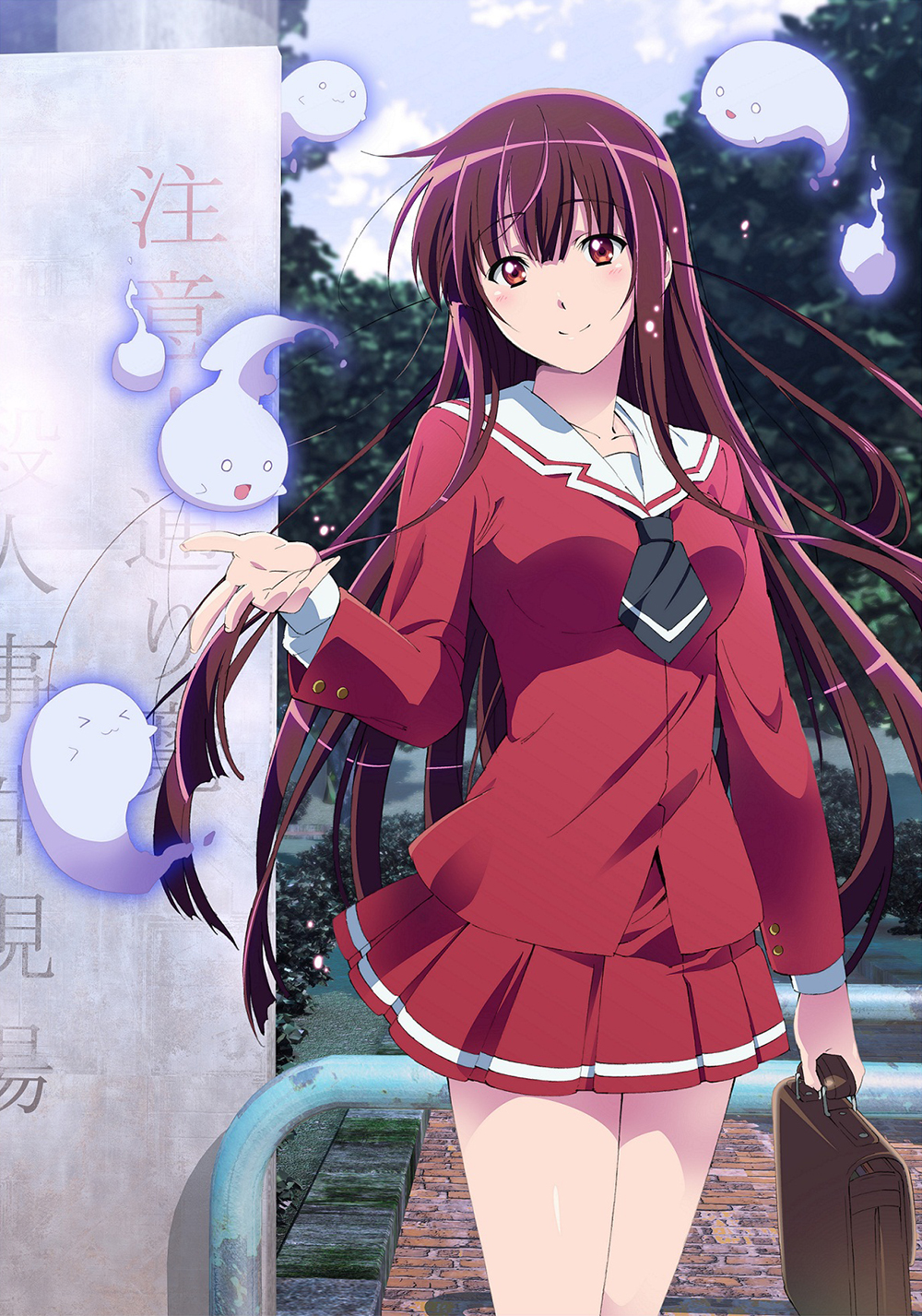 The official website has revealed new character designs for the Re-Kan! anime for the previously revealed cast members of the anime. They include: 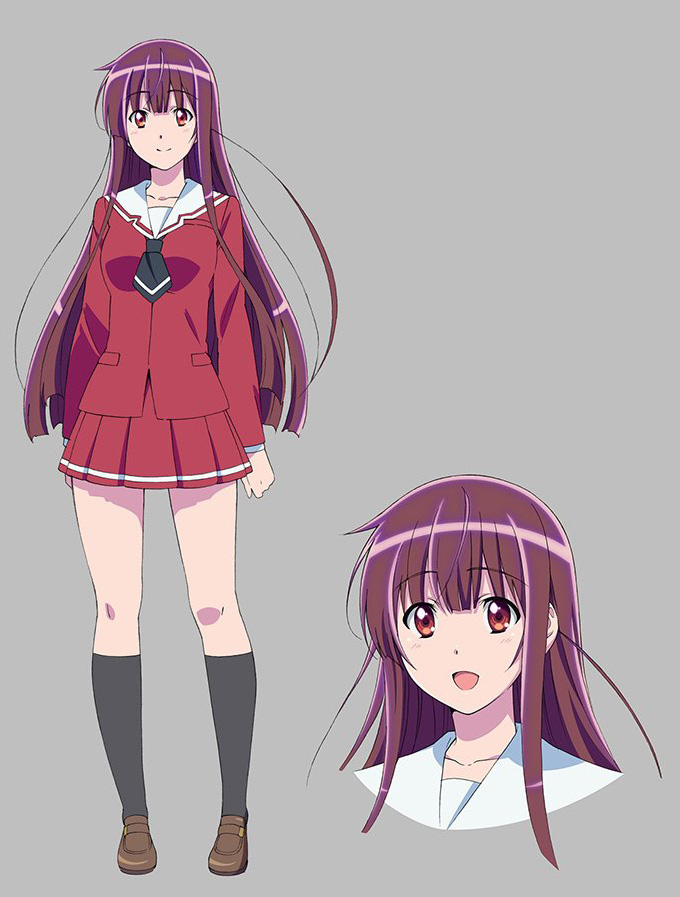 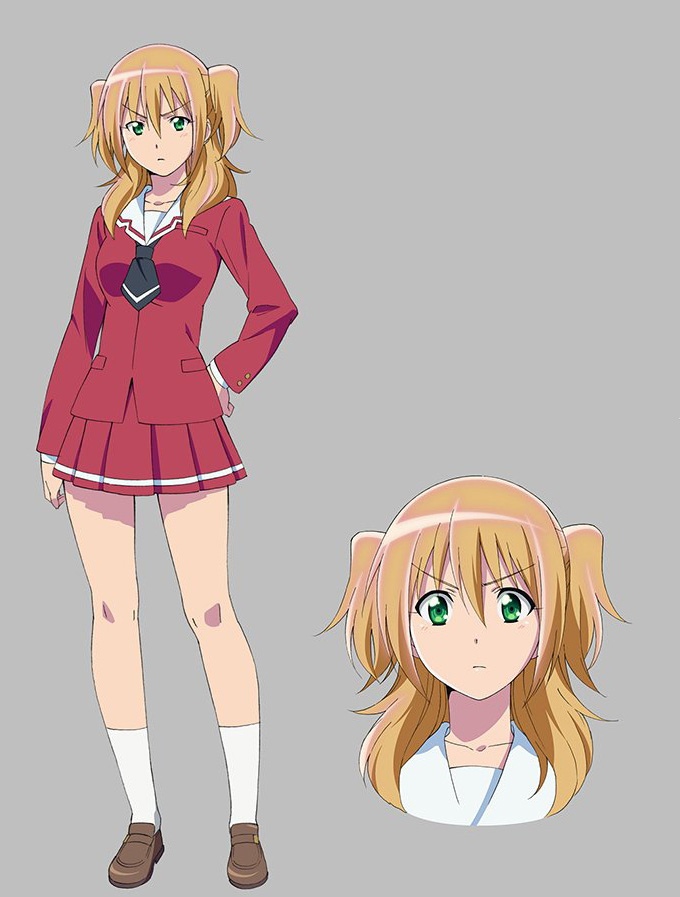 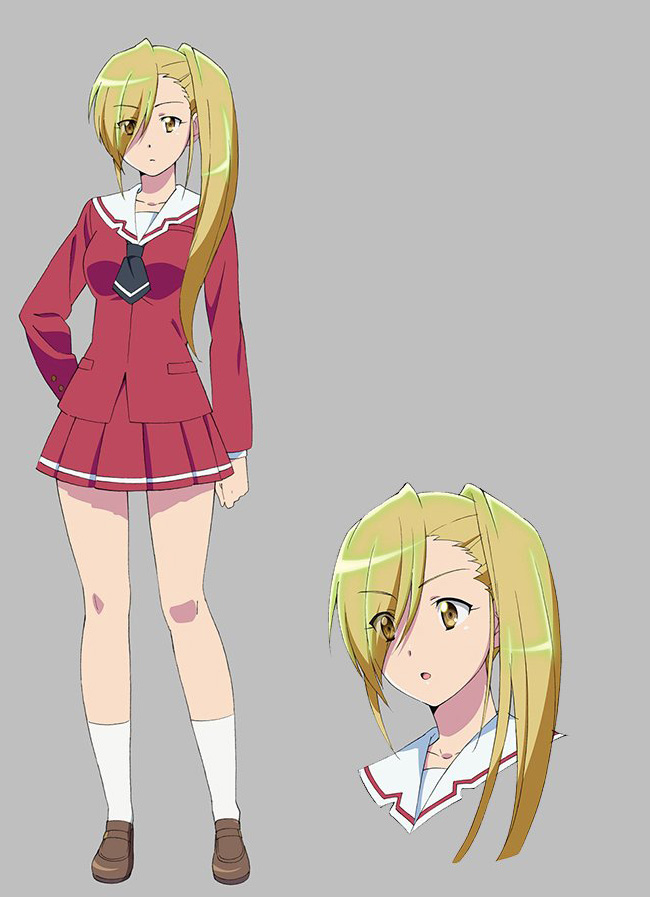 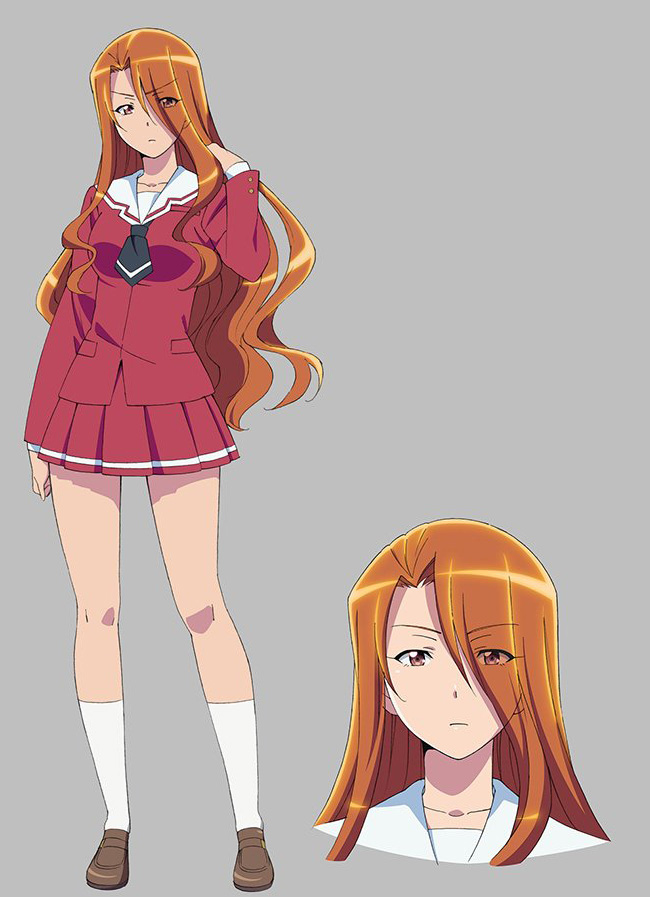 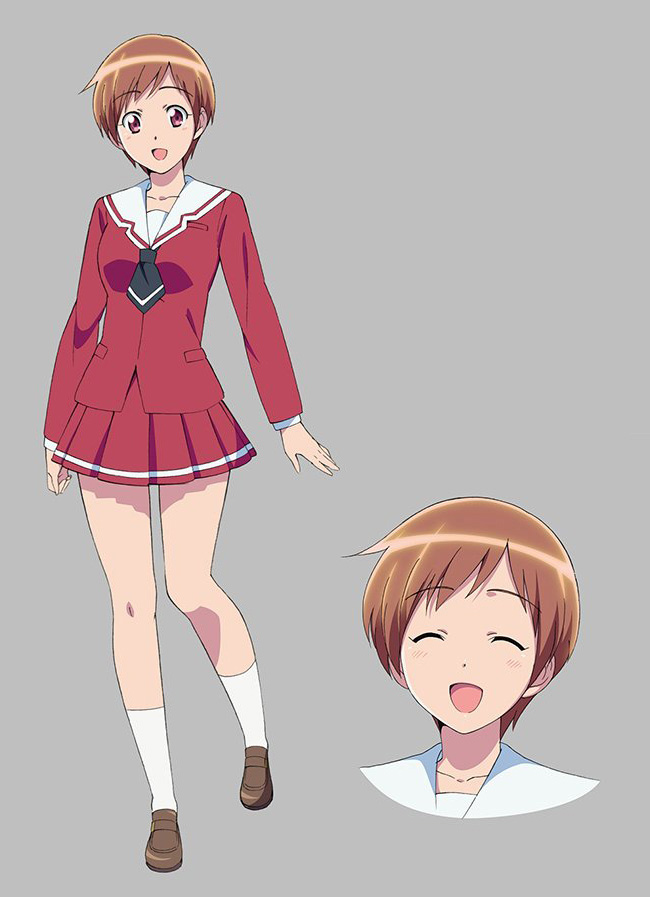 Additional members of the anime’s cast were also revealed: 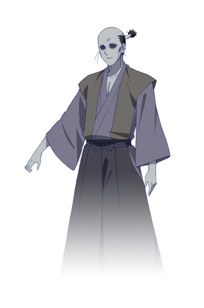 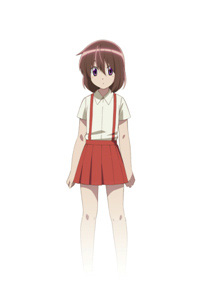 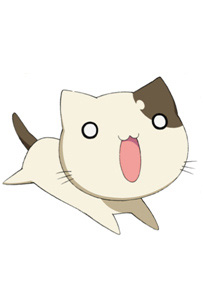 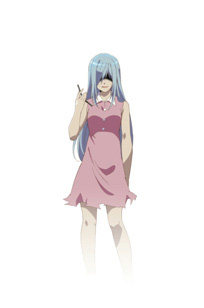 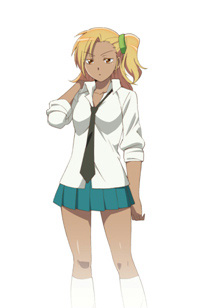 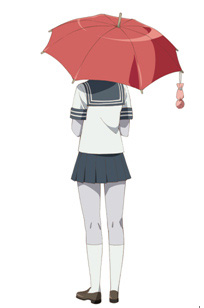 The main themes of the anime were also revealed. The Opening song will be Colourful Story and the Ending theme will be Kesaran Pasaran. Both songs will be performed by the duo every♥ing!, which consists of the anime’s two main voice actresses Ibuki Kido and Erii Yamazaki.

The staff of the anime was earlier revealed and includes:

An event for the Re-Kan! anime will be held on March 14 at the 10th Cinema at United Cinemas Toyosu, where the first episode of the anime will be screened before its scheduled broadcast. The event itself is titled Re-Kan TV Anime Pre-Screening ~White Day Special~.The event will also see the main voice cast of the anime in attendance hosting a talk session with about the anime and their roles. 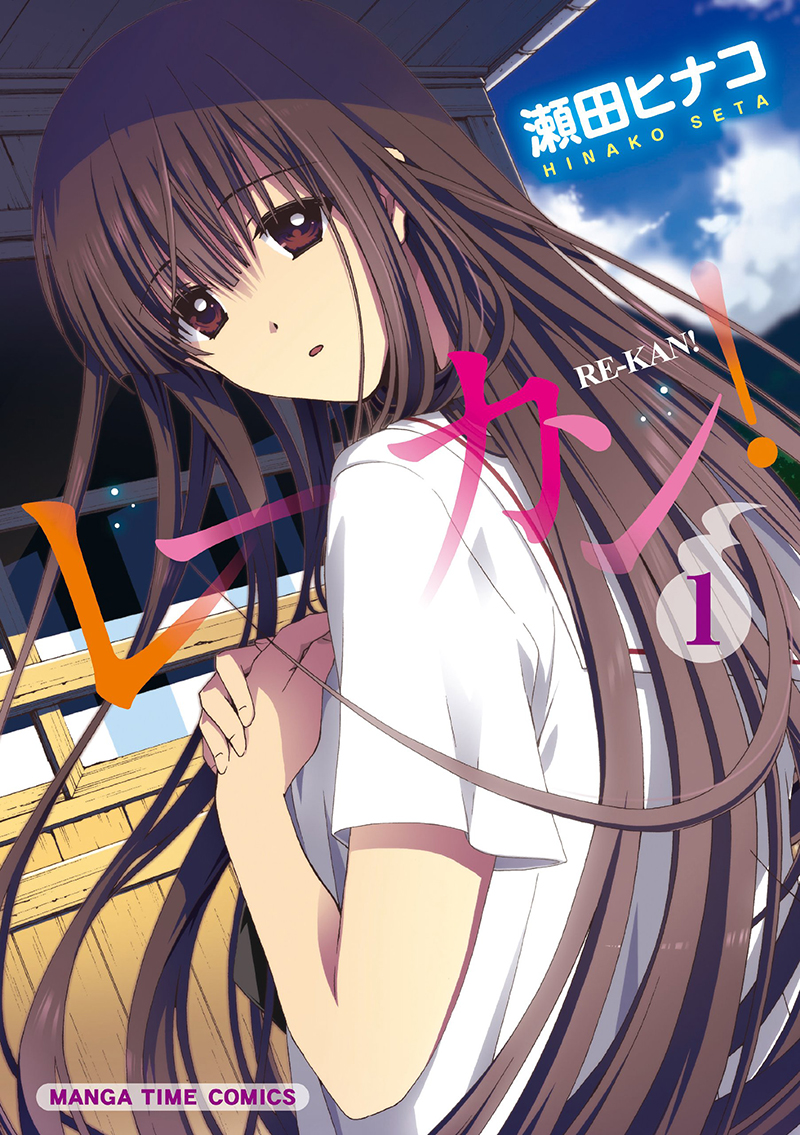 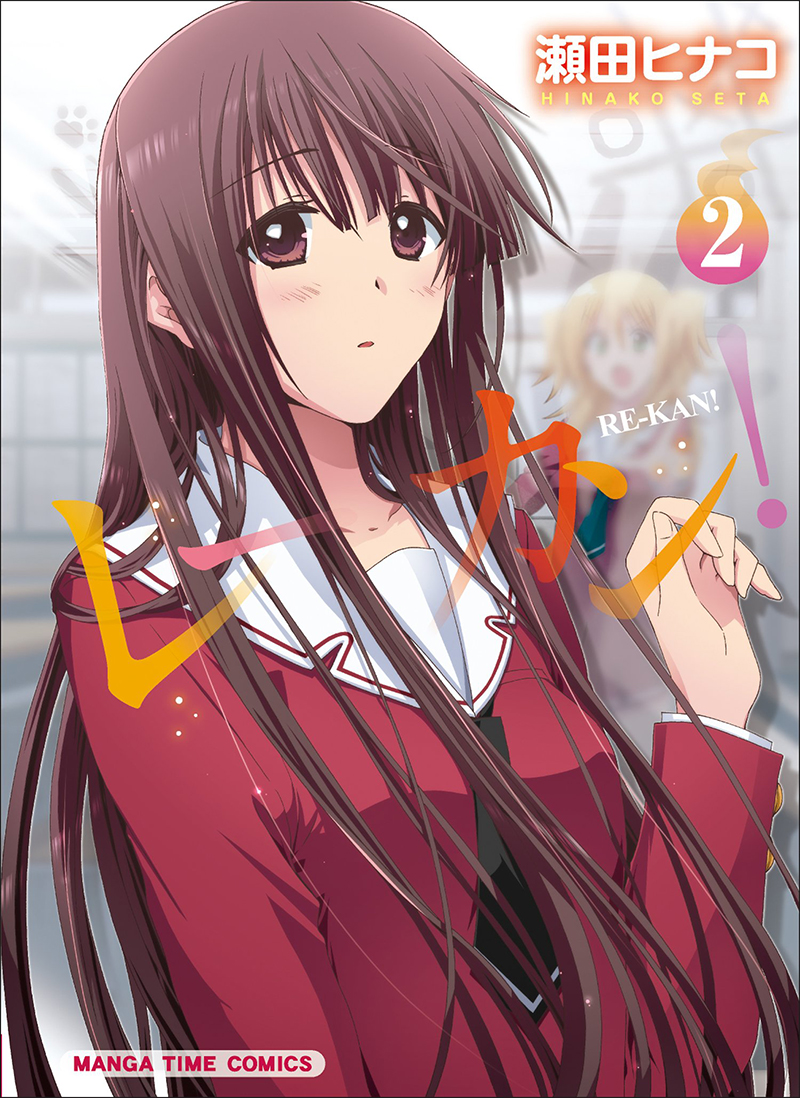 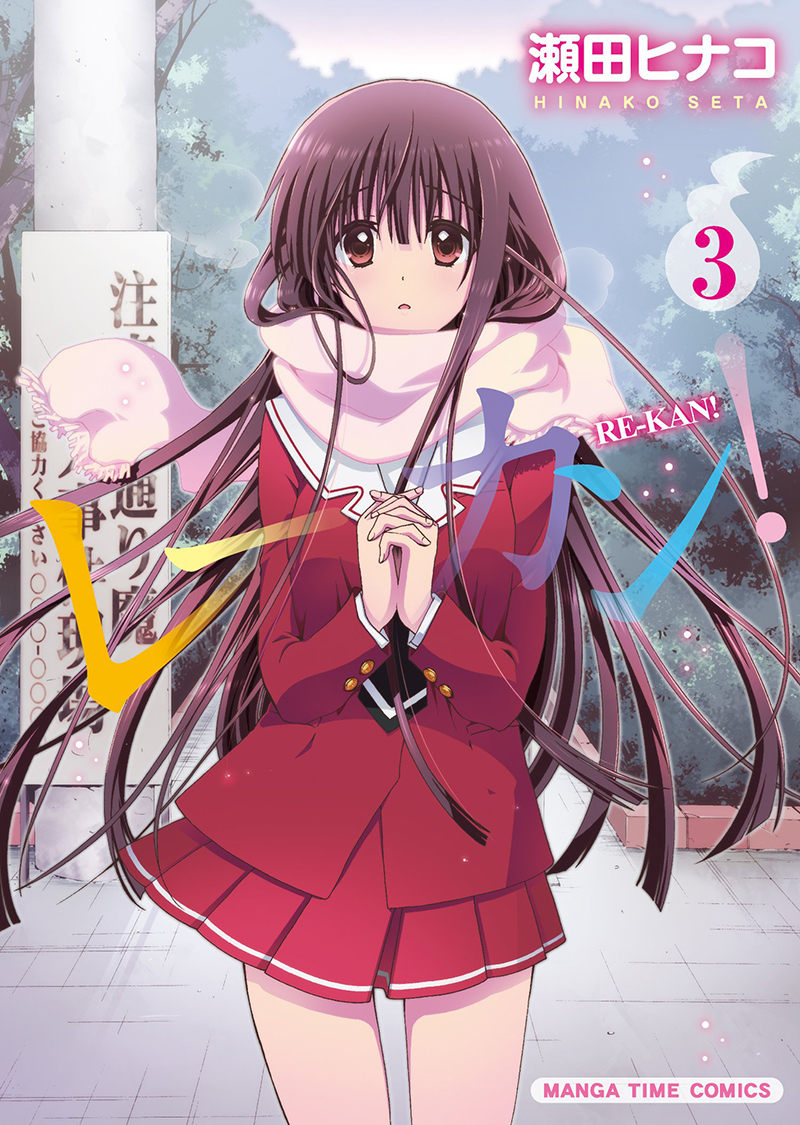 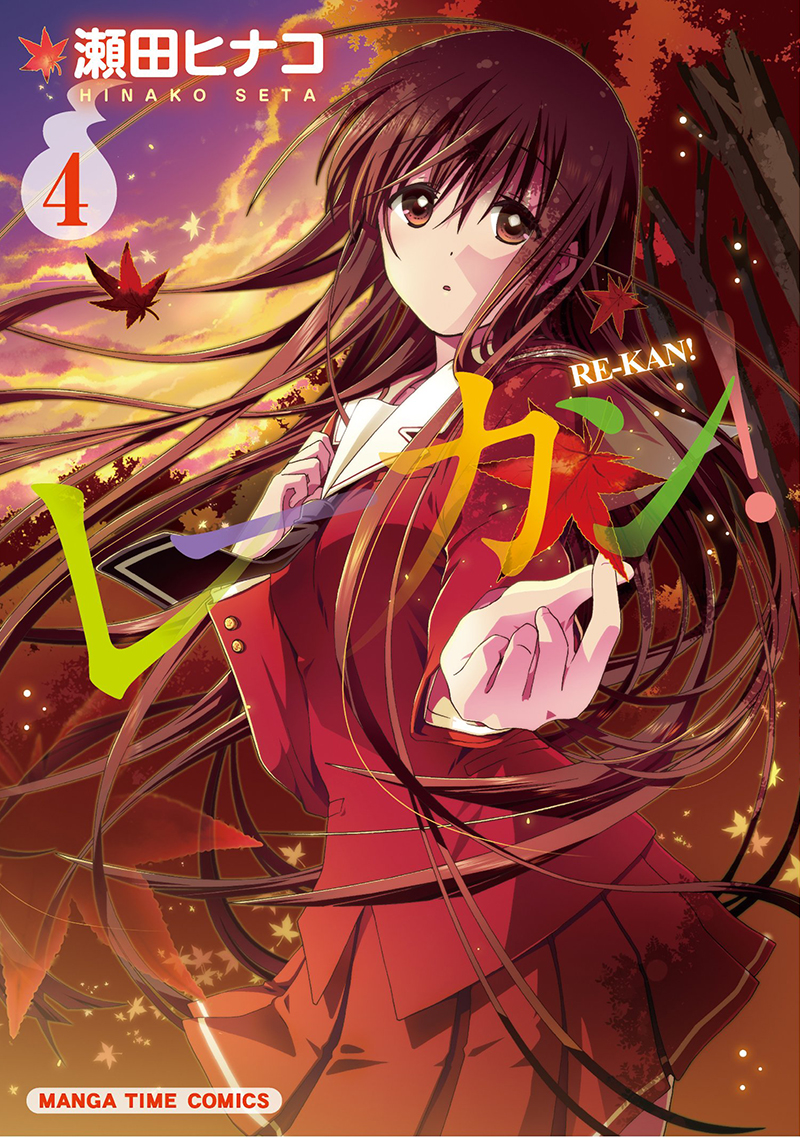 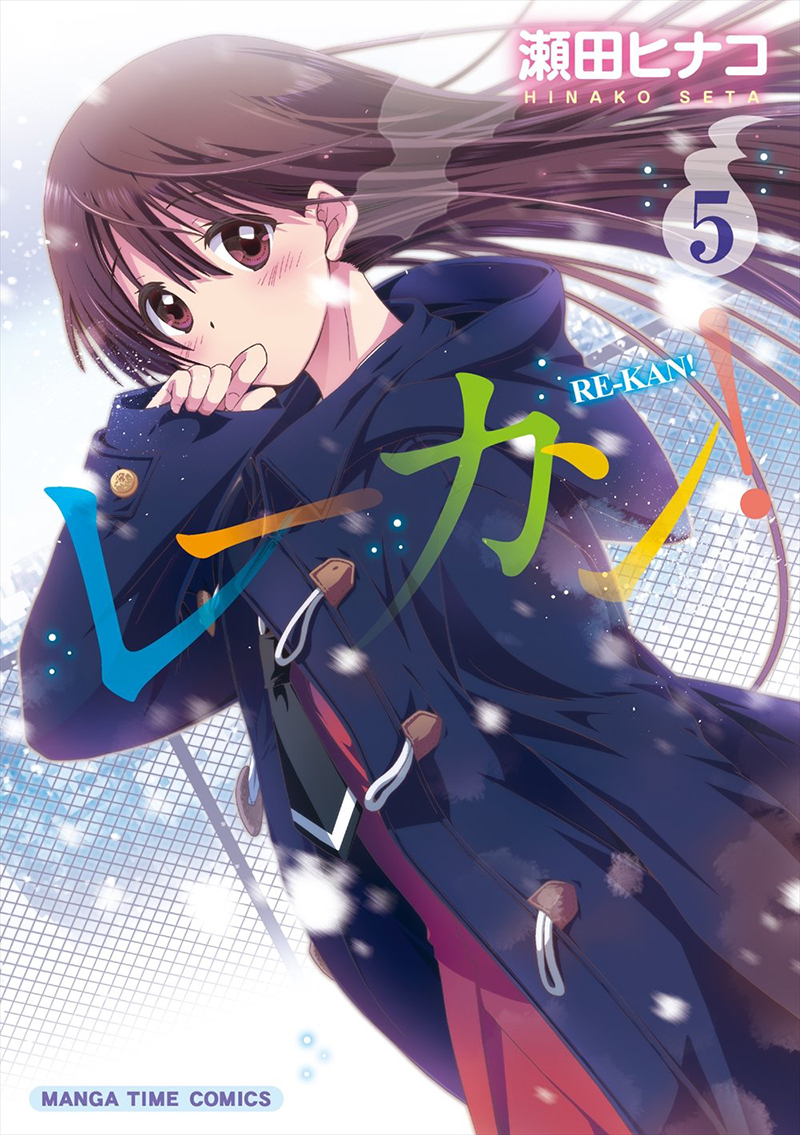 The Re-Kan! anime will be airing this April during the Spring 2015 anime season on TBS and BS-TBS. An event showcasing the pre-screening of the series’ first episode will take place on March 14 where tickets will go on sale on February 14.