The official website of the recently announced anime adaptation of Ishio Yamagata and Miyagi’s Rokka no Yuusha (Heroes of the Six Flowers) light novel series has finally launched, revealing that the anime will be airing this July. Additionally, the site has also revealed the first visual, staff and promotional video of the anime. 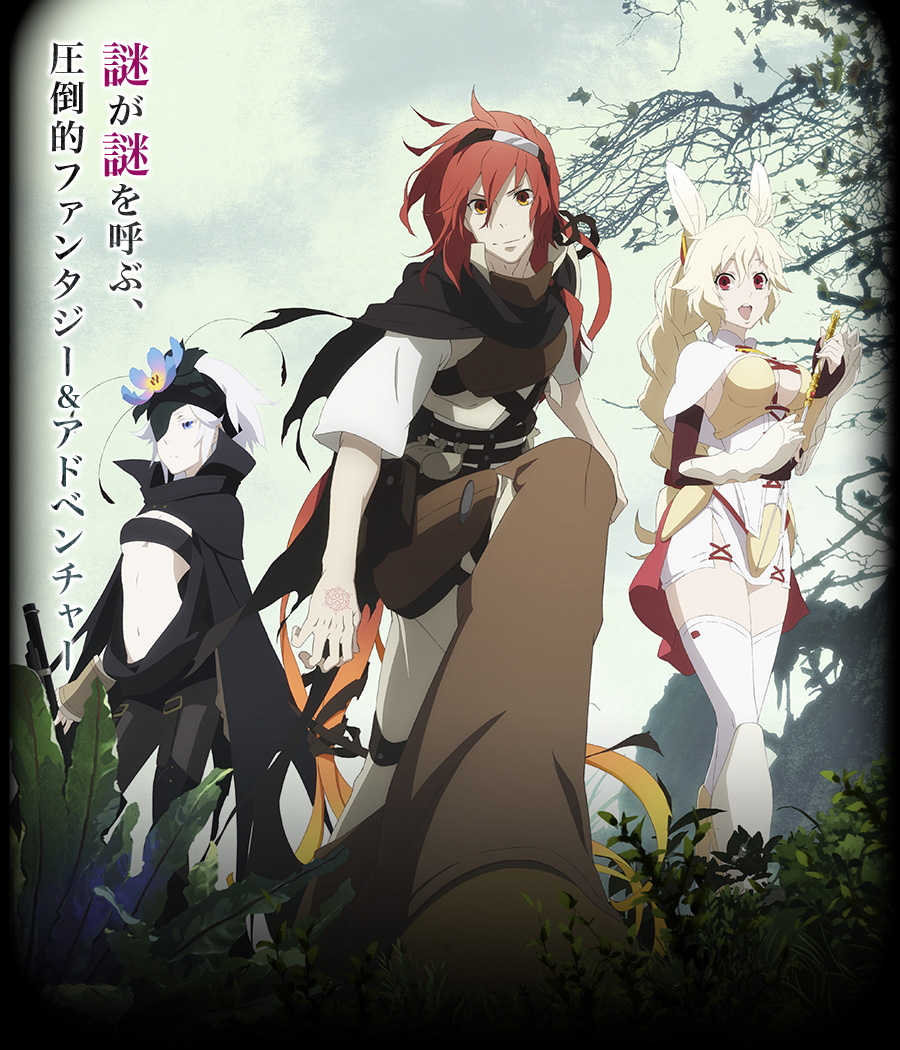 The series itself will follow the story of the original LNs and will follow the character and art designs of the manga adaptation. The official website of the anime has revealed the first members of the production staff. They include:

The first promotional video for the anime was also released that has English subtitles, where the anime will be licensed internationally by Pony Canon. 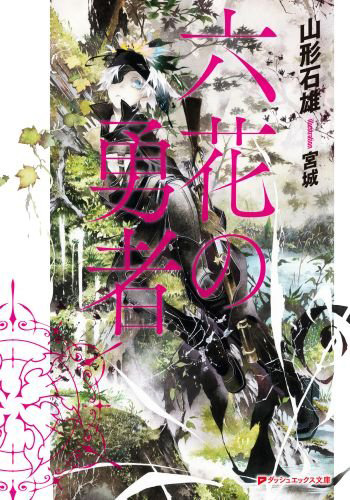 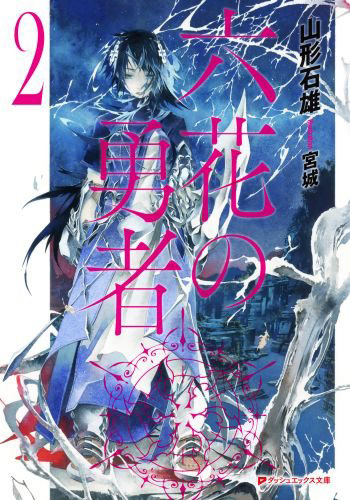 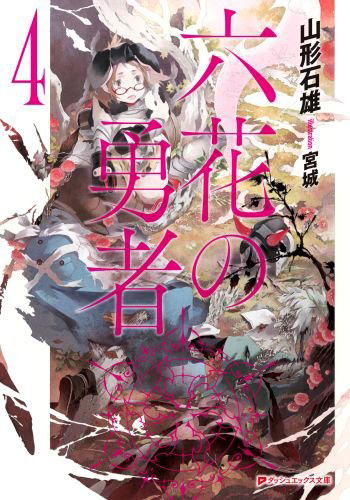 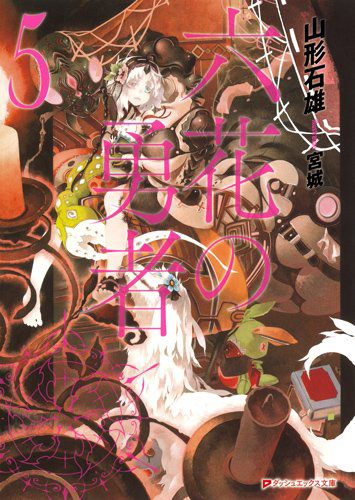 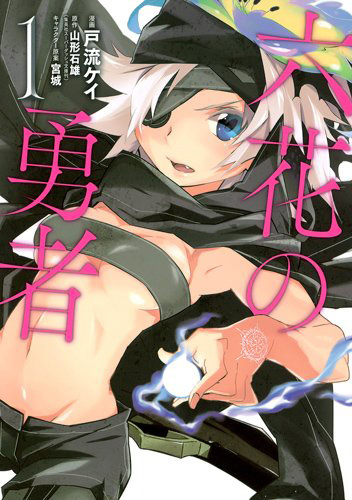 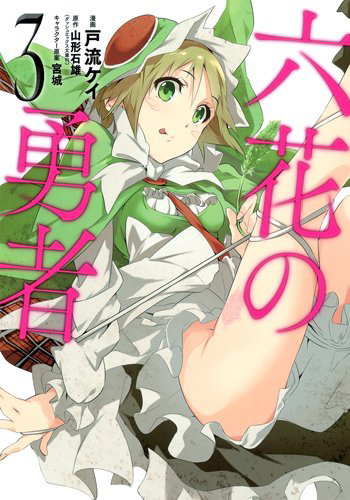 The upcoming anime adaptation of Rokka no Yuusha will be airing this July during the Summer 2015 anime season. Further information about the anime will be revealed at a later date.