The official website of the Rolling☆Girls anime has revealed the preview images and preview video for the 7th episode of the series, which is scheduled to air on Sunday the 22nd of February at 1:58am JST on MBS.

Episode 7: Please Give Me a Star 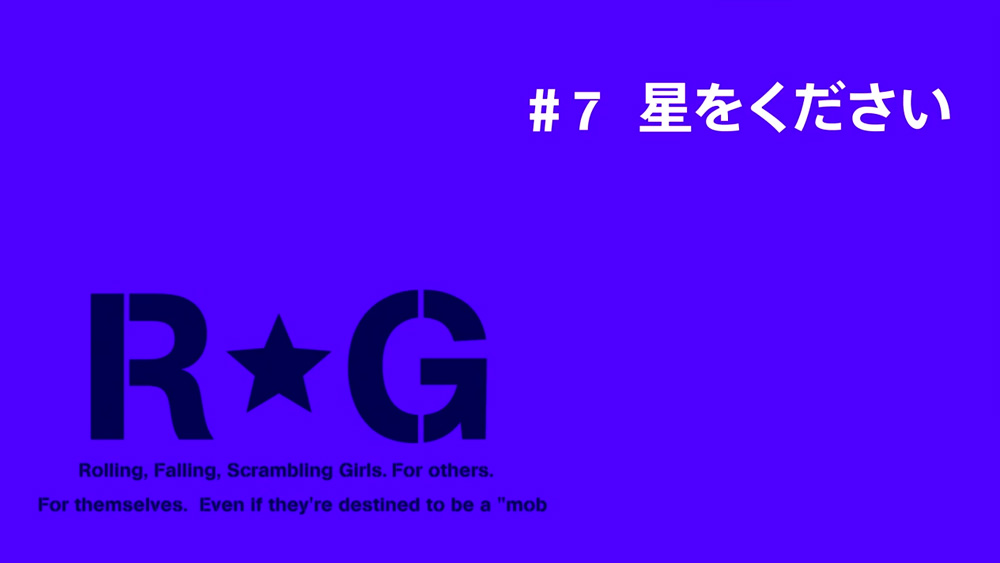 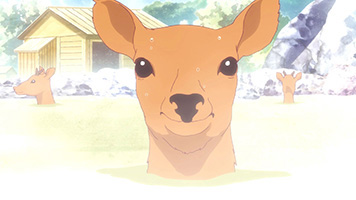 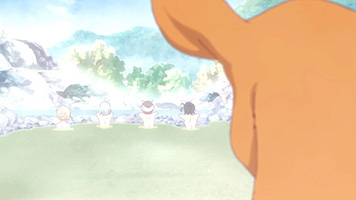 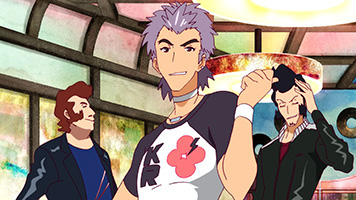 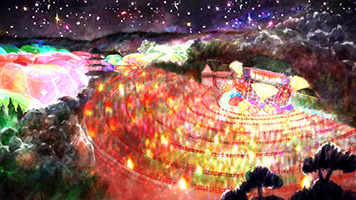 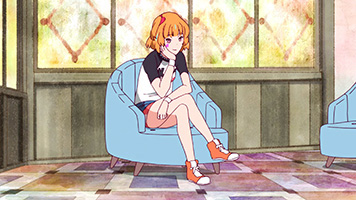 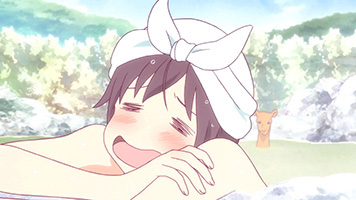 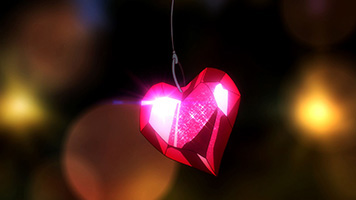 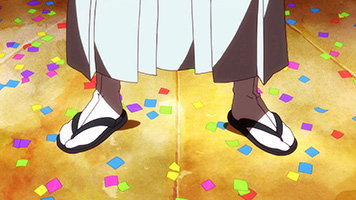 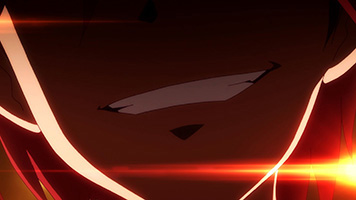