The official website of the Rolling☆Girls anime has revealed the preview images and preview video for the 8th episode of the series, which is scheduled to air on Sunday the 8th of March at 1:58am JST on MBS. 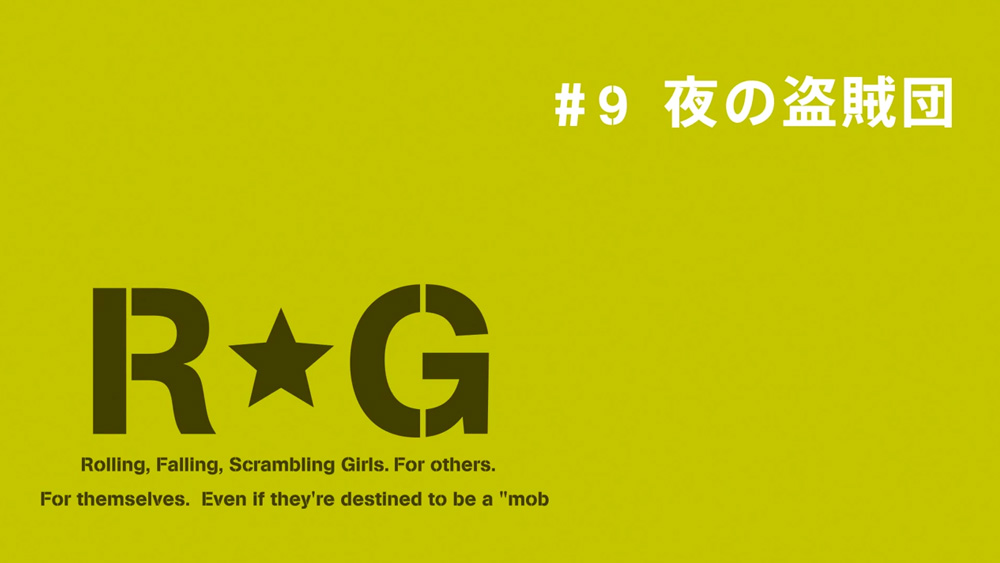 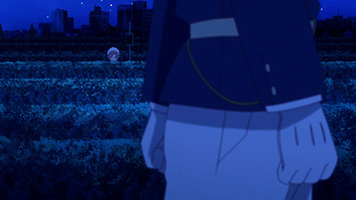 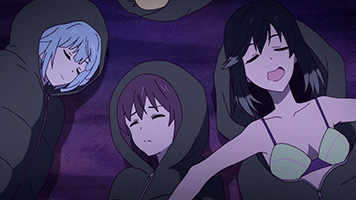 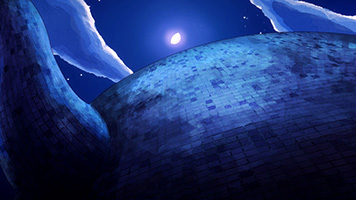 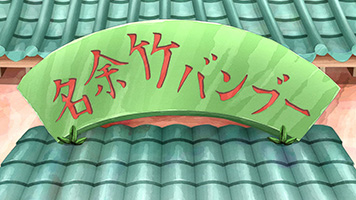 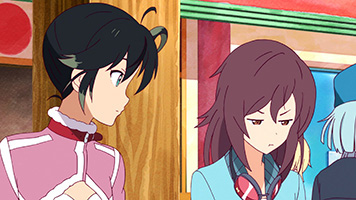 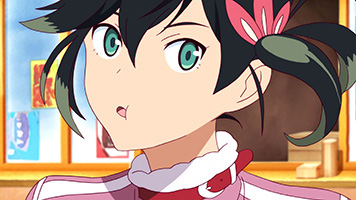 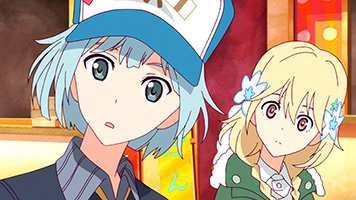 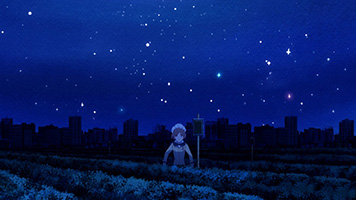 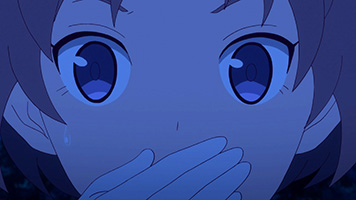 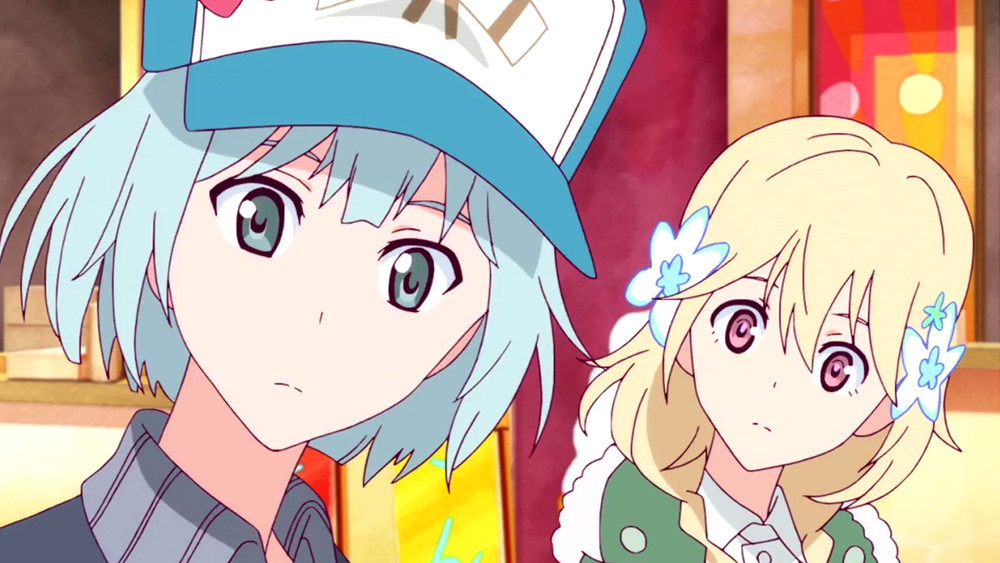