The official website of the anime adaptation of Fumiaki Maruto and Kurehito Misaki’s Saenai Heroine no Sodatekata (Saekano: How to Raise a Boring Girlfriend) light novel series has announced that a sequel of the anime is currently in production. No further details about it have been revealed.

The announcement was made at a live event for the anime earlier today. The anime’s staff and cast were present at the event and made the announcement to the audience together.

Additionally, the third volume of the anime’s Blu-ray will be releasing on May 13th. It will contain episodes 3 and 4 of the first season, as well as a short novel by Maruto, an original song, a small selection of the OST and other goodies. 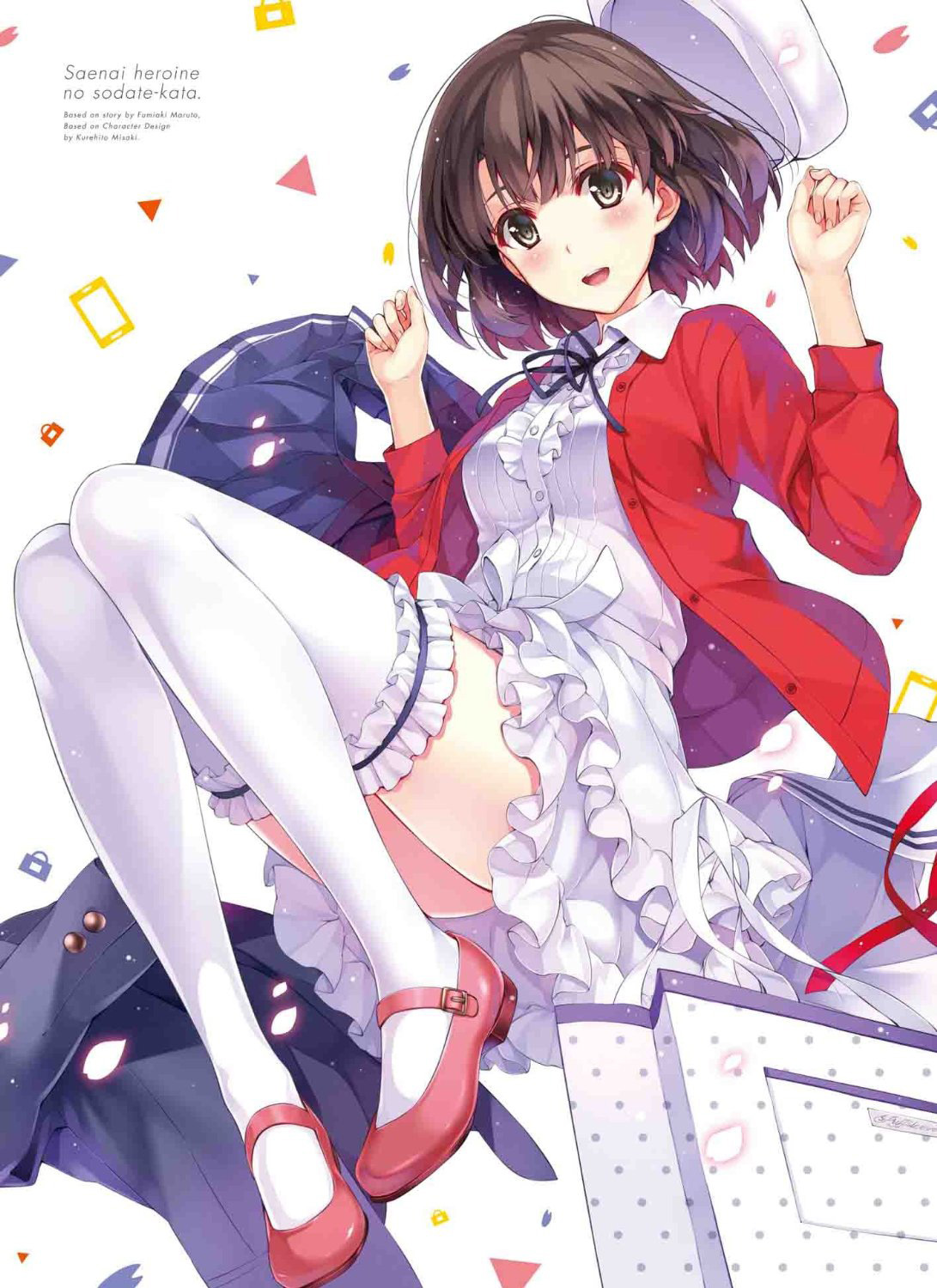