The official website of the anime adaptation of Fumiaki Maruto and Kurehito Misaki’s Saenai Heroine no Sodatekata (Saekano: How to Raise a Boring Girlfriend) light novel series has revealed the preview video for the upcoming 11th and 12th episodes of the series, which will air in Japan on Friday the 27th of March at 12:50am JST. The final will be an one hour special of the final two episodes. 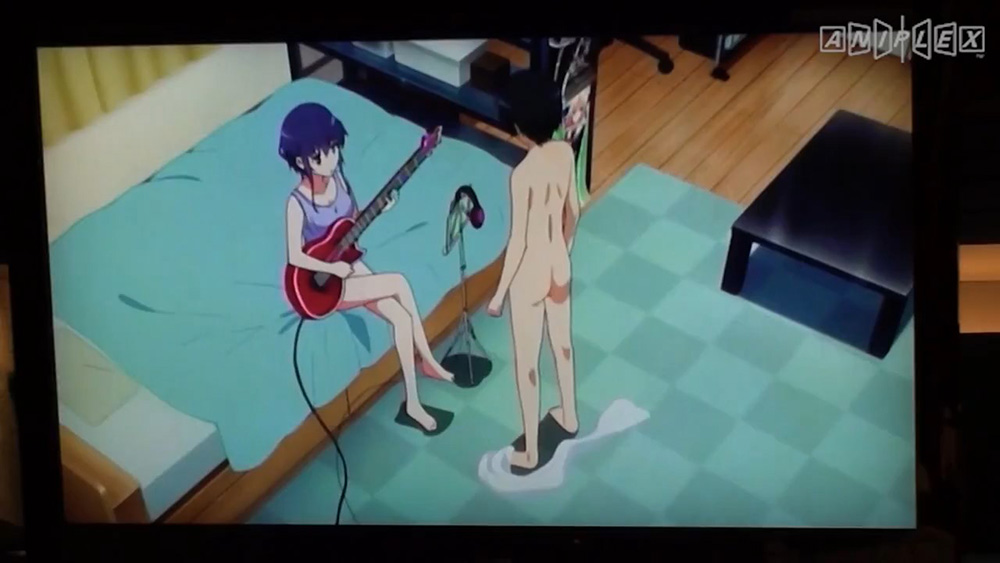 Episode 12: The End to An Eventual and Turbulent Daily Life 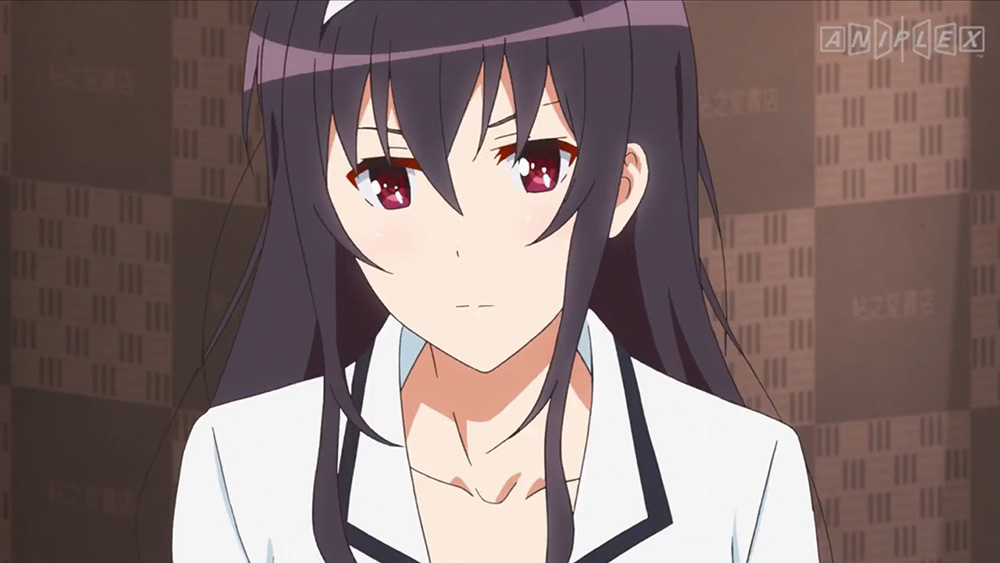