The official website of the anime adaptation of Fumiaki Maruto and Kurehito Misaki’s Saenai Heroine no Sodatekata (Saekano: How to Raise a Boring Girlfriend) light novel series has revealed the preview video for the 8th episode of the series, which will air in Japan on Friday the 6th of March at 12:50am JST.

Episode 8: The Recollected Trauma of a Wingman 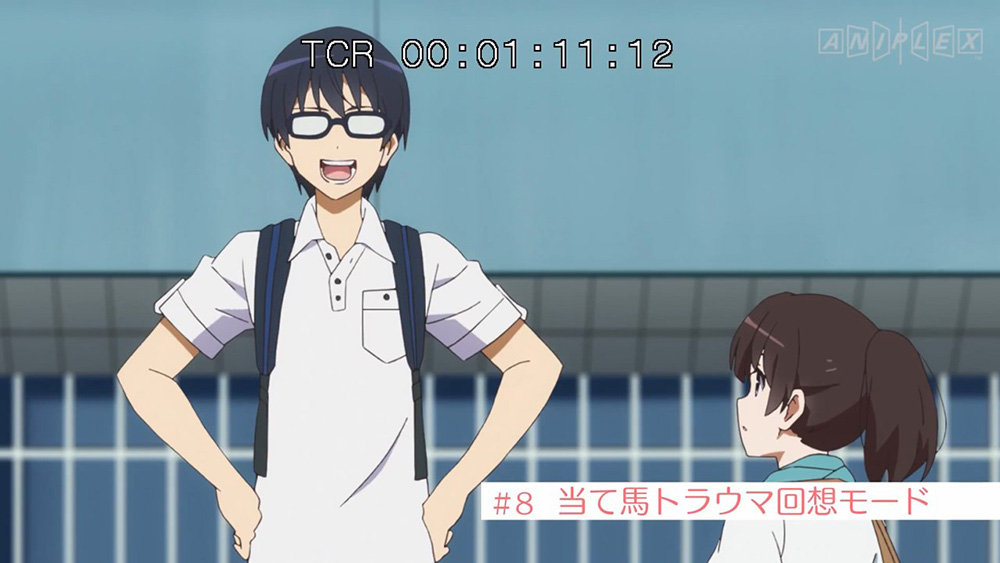 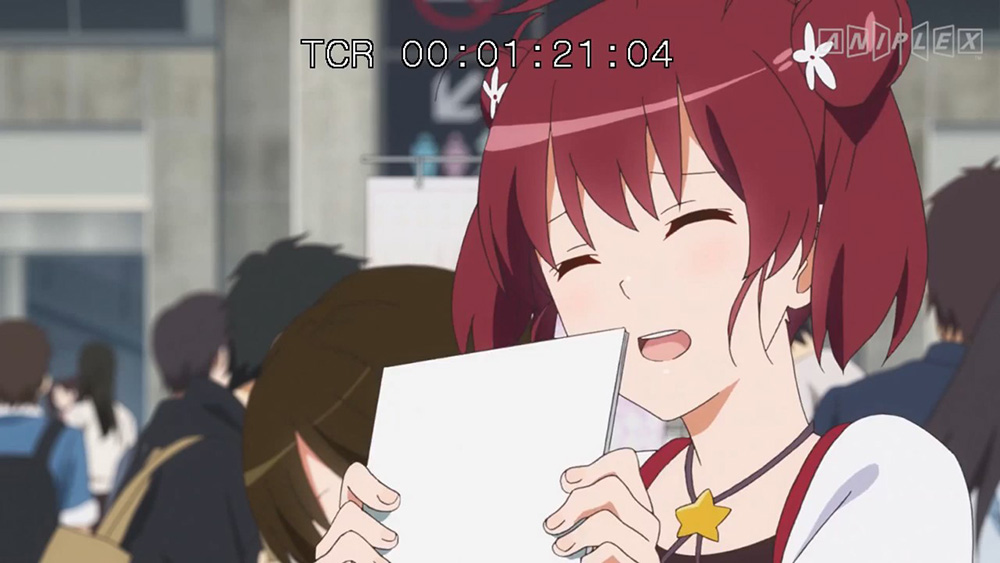