It was announced at the recent 10th Anniversary GA Bunko Festa event that Senri Akatsuki and Ayumu Kasuga’s Saijaku Muhai no Bahamut (Undefeated Bahamut Chronicle) light novel series will be receiving a TV anime adaptation. Additionally, the anime’s website has launched releasing the first visual and promotional video, which reveals the first members of the anime’s staff. 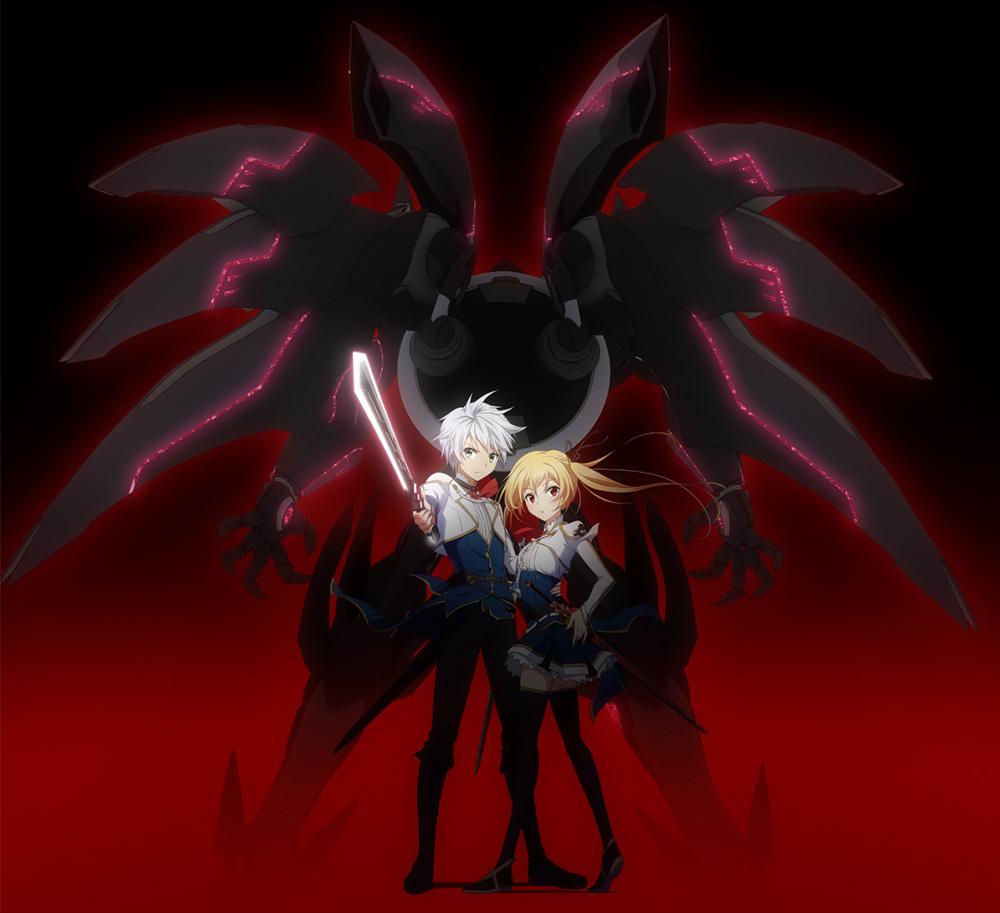 Here is the first PV for the anime that announces the staff:

Saijaku Muhai no Bahamut (Undefeated Bahamut Chronicle) is a fantasy action light novel series written by Senri Akatsuki with illustrations by Ayumu Kasuga, who created the Joukamachi no Dandelion manga. The series began in 2013 under SB Creative’s GA Bunko light novel imprint and has published a total of 5 volumes to date. A manga adaptation of the series was produced by Fumi Tadauri that began last year in Square Enix and GA Bunko’s Gangan GA online magazine, where the second volume will be released on June 12th this year. 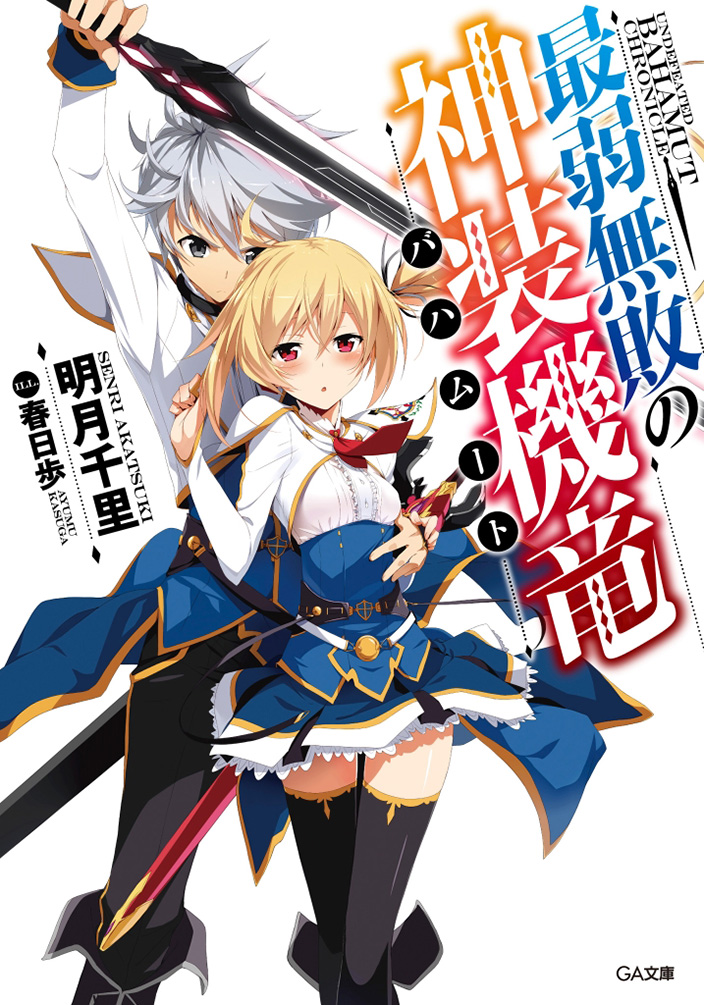 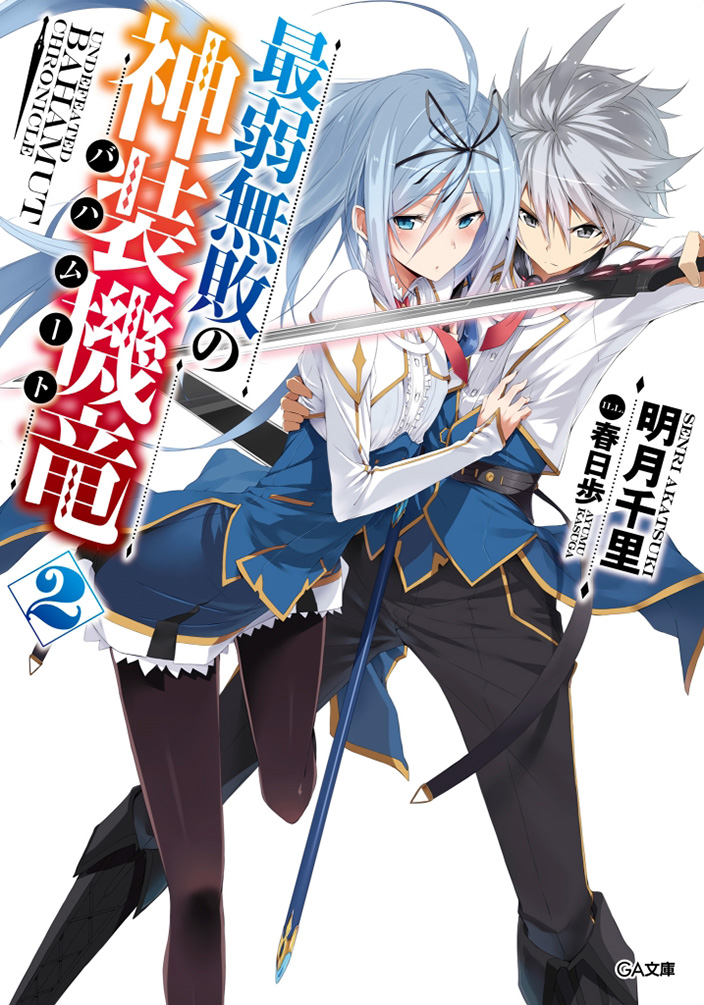 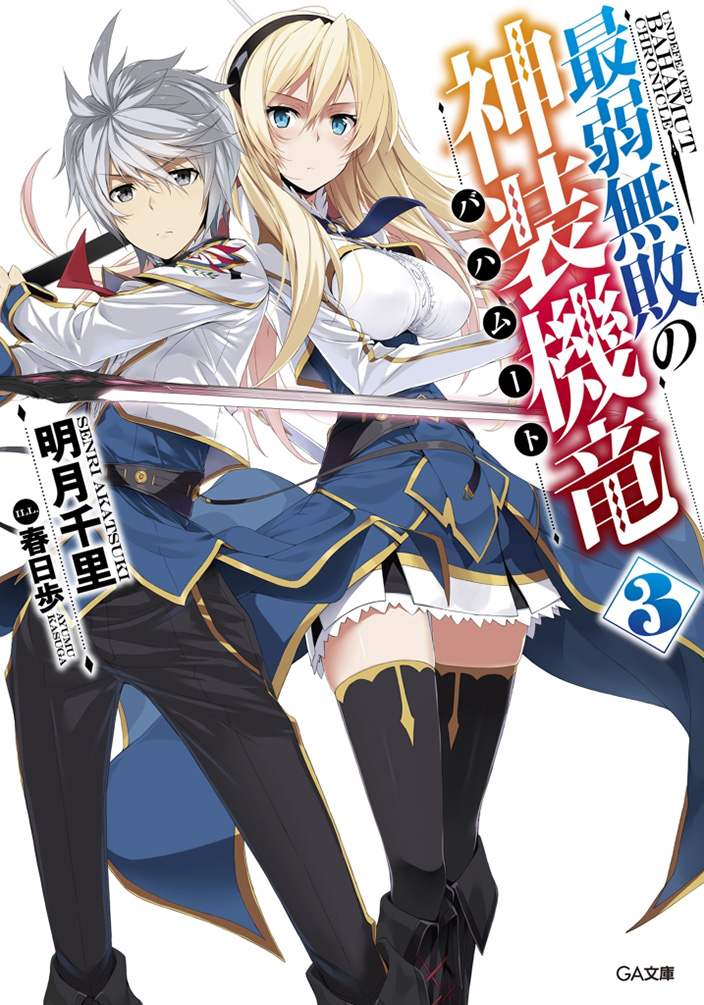 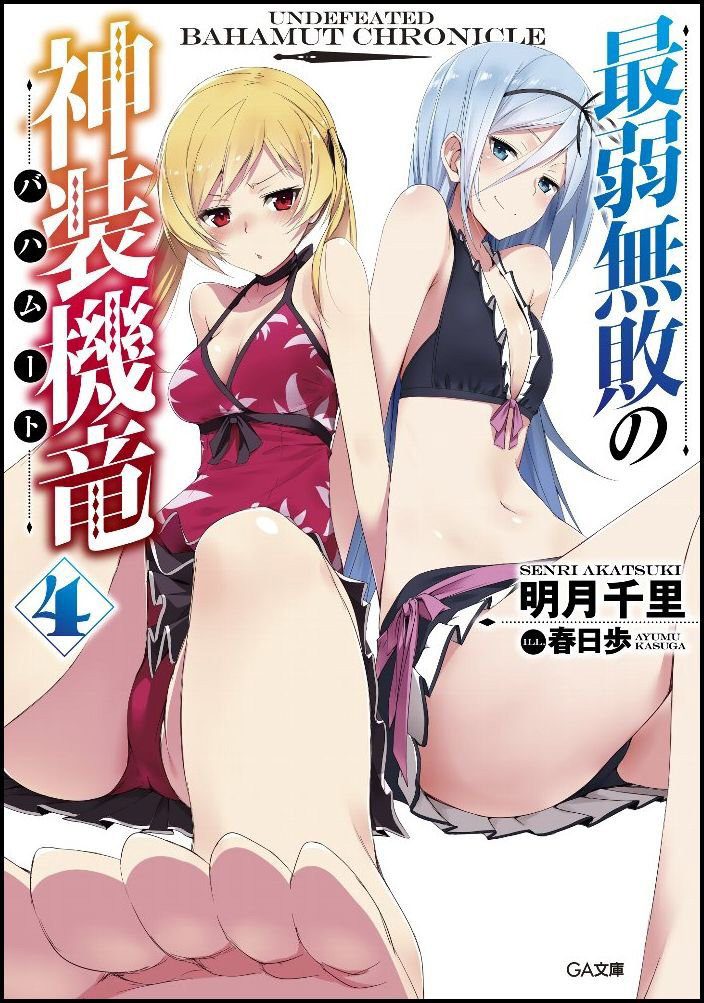 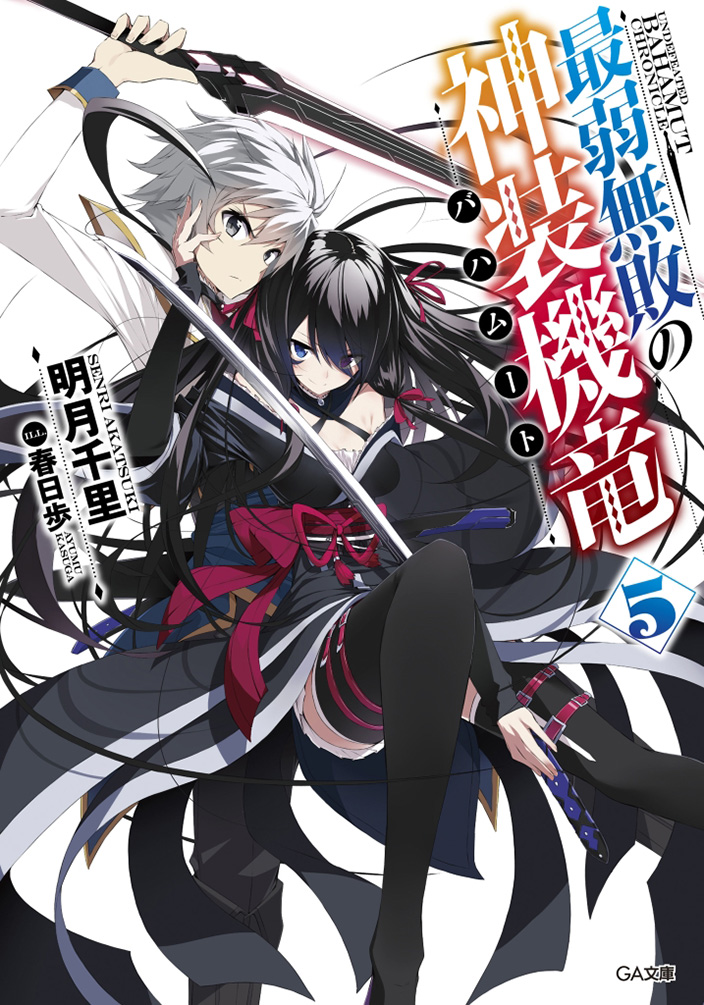 An anime adaptation of the Saijaku Muhai no Bahamut light novel series is currently in production. Further information will be revealed at a later date.