The official website of the upcoming anime adaptation of Shiori Ota and Tetsuo’s Sakurako-san no Ashimoto ni wa Shitai ga Umatteiru (A Corpse is Buried Under Sakurako’s Feet), or Sakurako-san for short, light novel series has finally been updated. The site has revealed that the TV series will be airing this October. The anime’s first visual was also showcased and the first members of the staff listed. 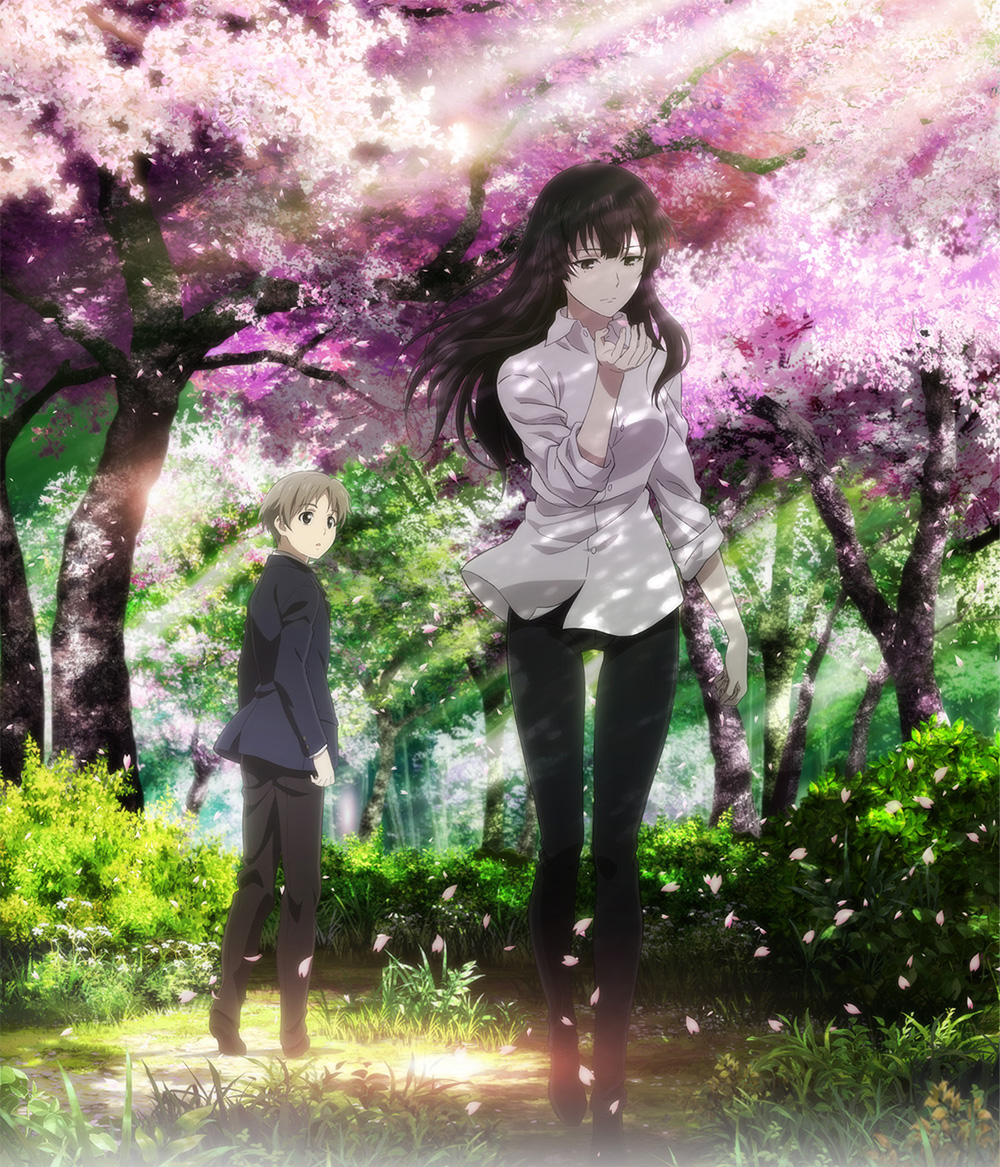 The first members of the anime’s staff has been revealed. They include:

Sakurako-san no Ashimoto ni wa Shitai ga Umatteiru (A Corpse is Buried Under Sakurako’s Feet) is a mystery light novel series written by Shiori Ota with illustrations done by Tetsuo. The series began in February 2013 being published under Kadokawa Shoten’s Kadokawa Bunko imprint. To date a total of 7 volumes have been published, the latest on February 25th. The series has over 600,000 copies currently in circulation throughout Japan. An online radio drama adaptation of the series was produced last year, starring Yuuki Kaji (Eren Jaeger in Attack on Titan) voicing Shoutarou and Ami Koshimizu (Ryuuko Matoi from Kill la Kill) as Sakurako.

Shoutarou Tatewaki, a high schooler living in Asahikawa City, Hokkaido, meets Sakurako Kujou, a bone-loving ojou-san who has an ability to analyze specimen. Because of meeting her, he has to accompany her to various cases. 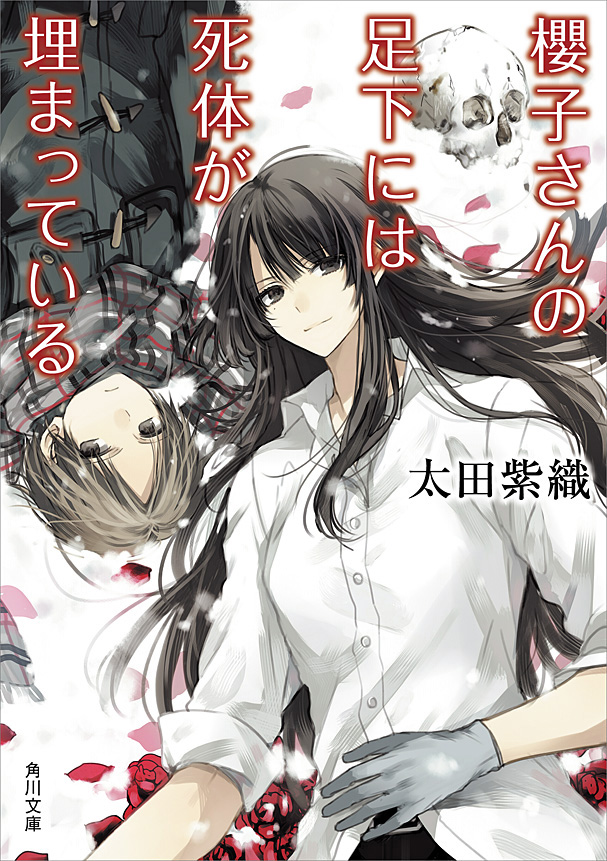 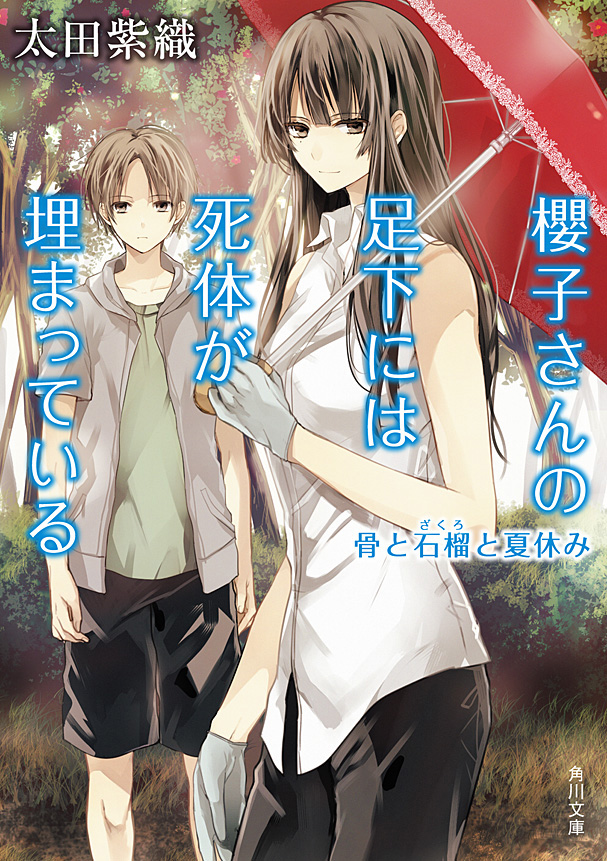 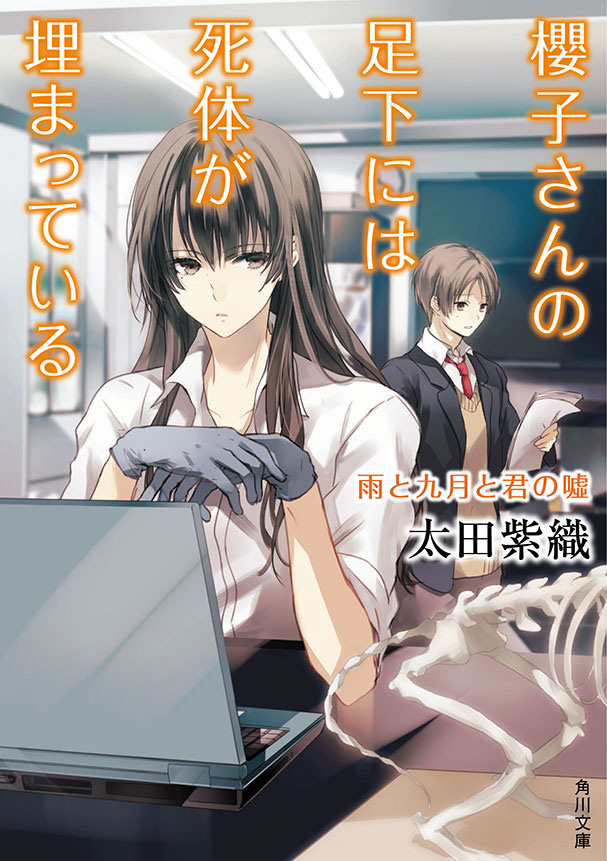 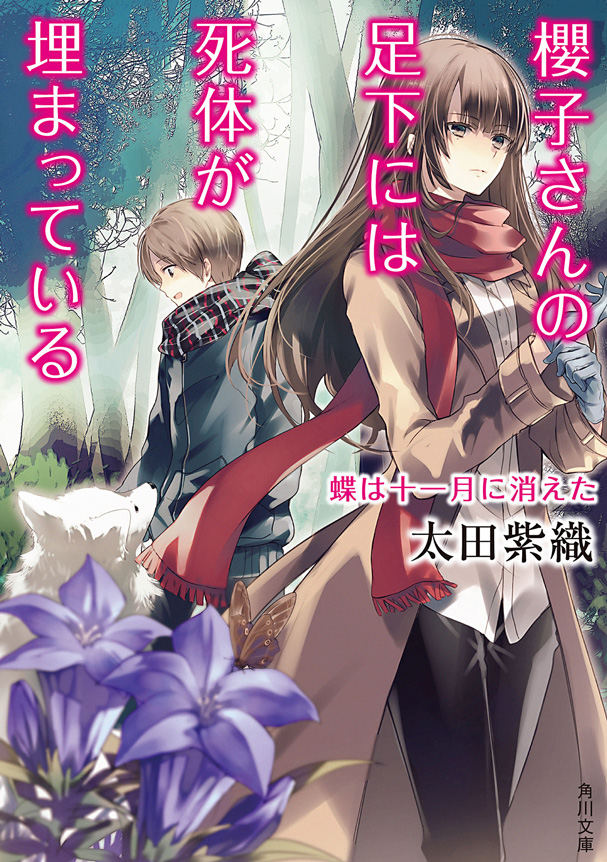 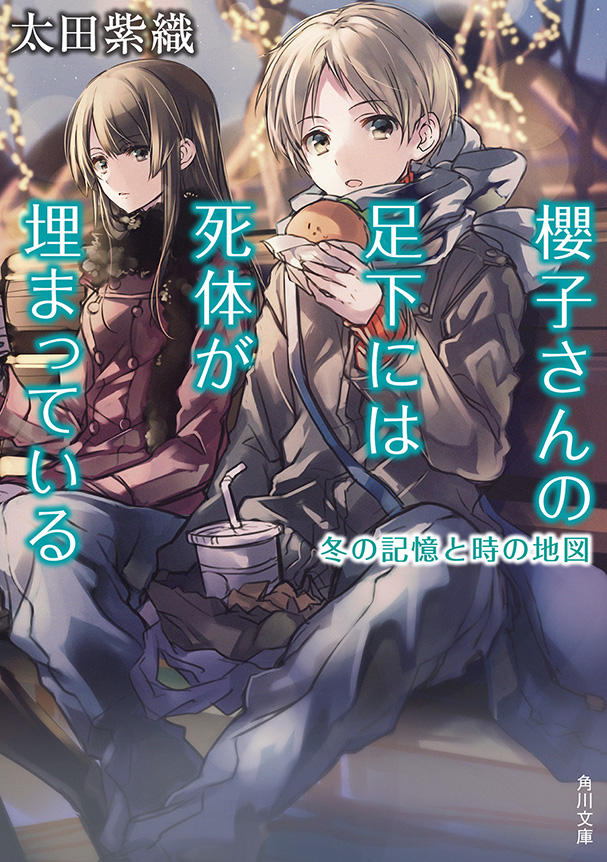 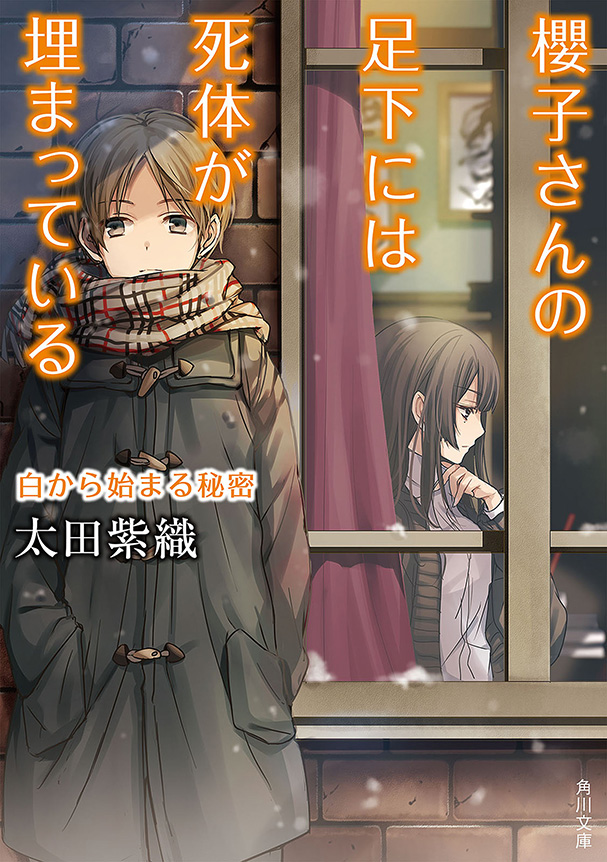 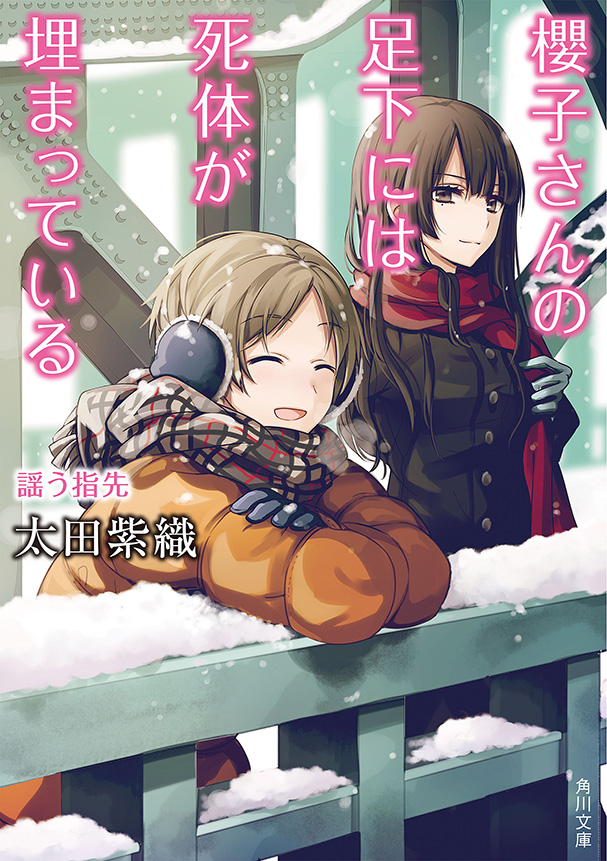 The Sakurako-san no Ashimoto ni wa Shitai ga Umatteiru anime will be a TV series airing this October, during the Fall/Autumn 2015 anime season. Further information about it will be revealed at a later date.