The first trailer has been released for Marvelous’s upcoming PlayStation 4 and PlayStation Vita title Senran Kagura: Estival Versus. This 4 minute lengthy trailer, which starts off with a beach scene, reveals the main premise of the upcoming game, unveils the new and returning gameplay elements, and also demonstrating the new playable characters in the upcoming game. It also previews the game’s opening theme song, SUNSHINE FES by Yumi Hara and Hitomi Harada, the voices of Yumi and Asuka respectively. It will be the first game in the series to have multiplayer, up to 4 on Vita and up to 10 on PS4, and is the first on a console. A special OVA of the game’s anime adaptation will be bundled with the PS4’s special edition. 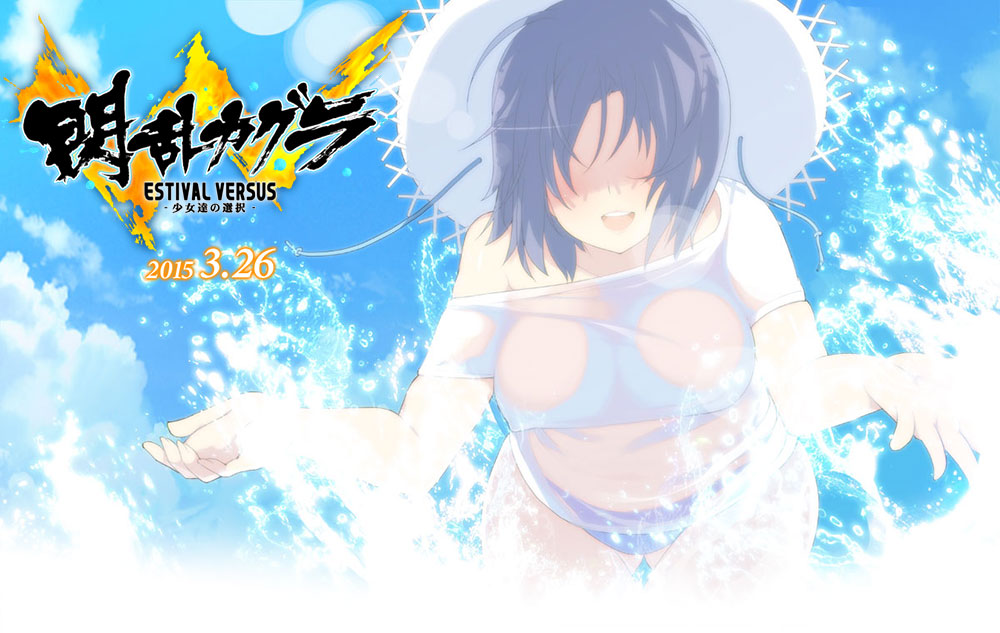