The official website of the anime adaptation of Naoshi Arakawa’s Shigatsu wa Kimi no Uso (Your Lie in April) manga has revealed new preview images and the synopsis for the upcoming 14th episode of the series, set to air on Thursday the 22nd of January at 25:50 JST (effectively Friday the 23rd of January at 1:20am).

After hearing that Kaori was unable to make it to the gala concert since she was hospitalized after collapsing at home, Kousei rushed to the hospital. Kaori is still behaving like her usual cheerful self, but her physical condition isn’t as cheerful. On the other hand, Tsubaki’s caring relationship with Kousei started when they were childhood friends, but everything has changed since meeting Kaori, where Tsubaki’s feelings for Kousei has changed… 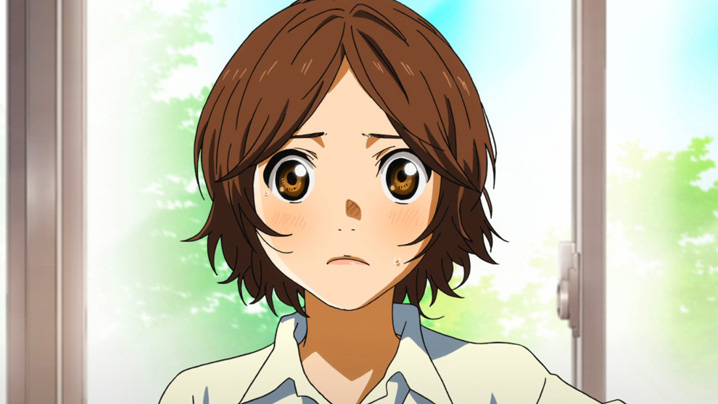 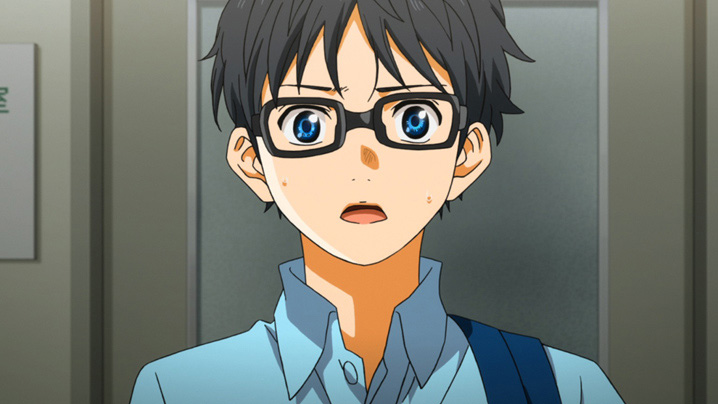 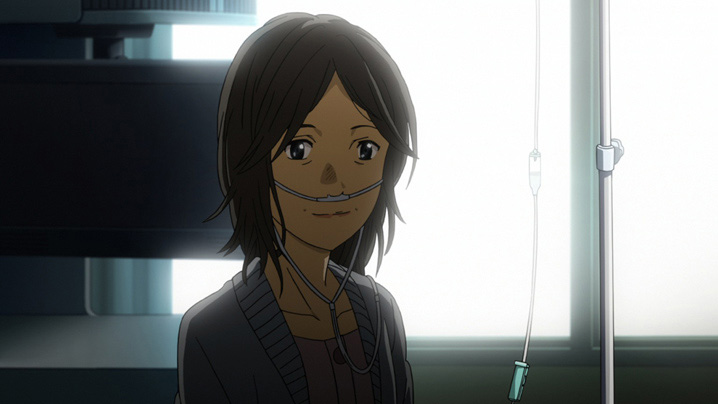 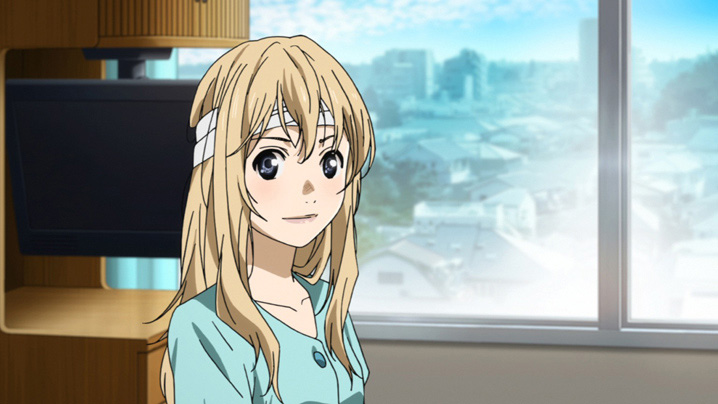 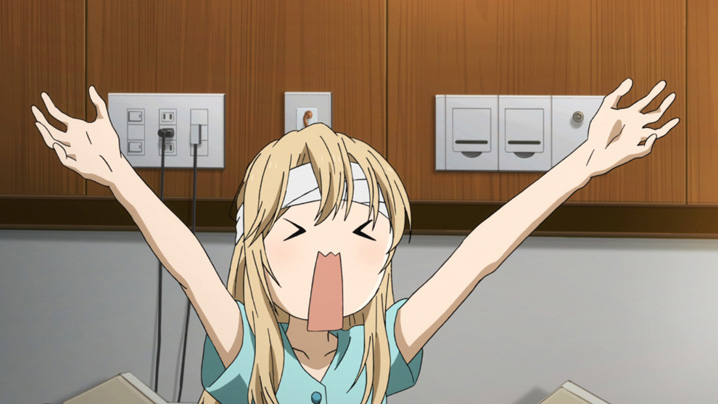 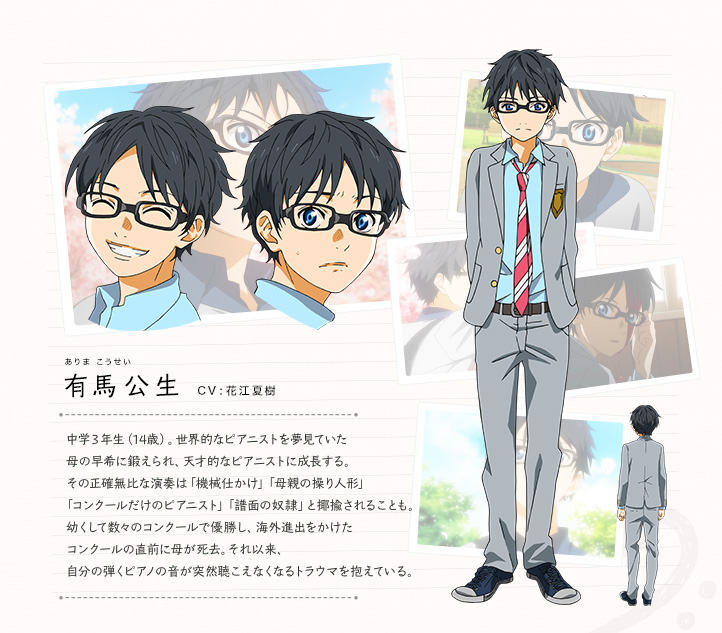 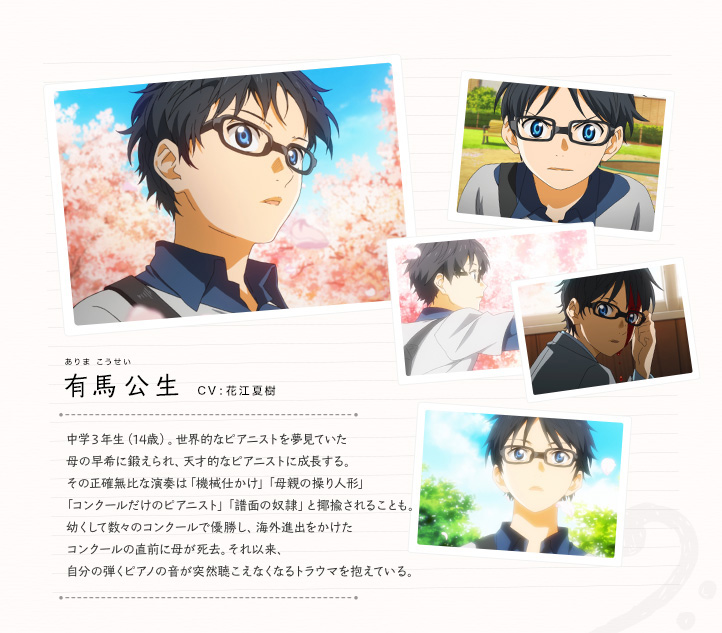 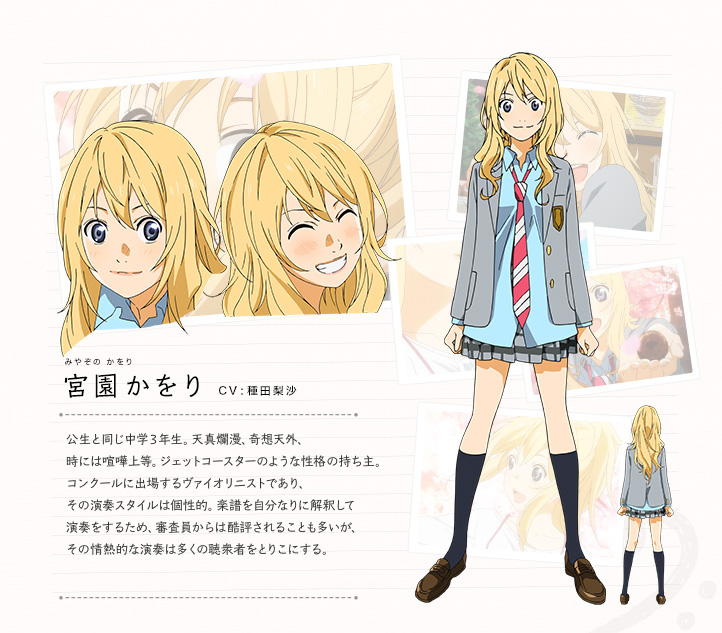 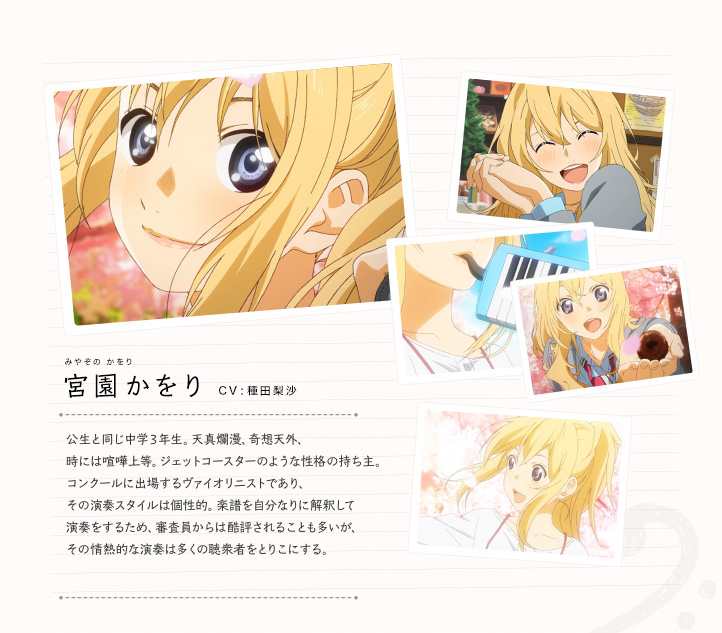 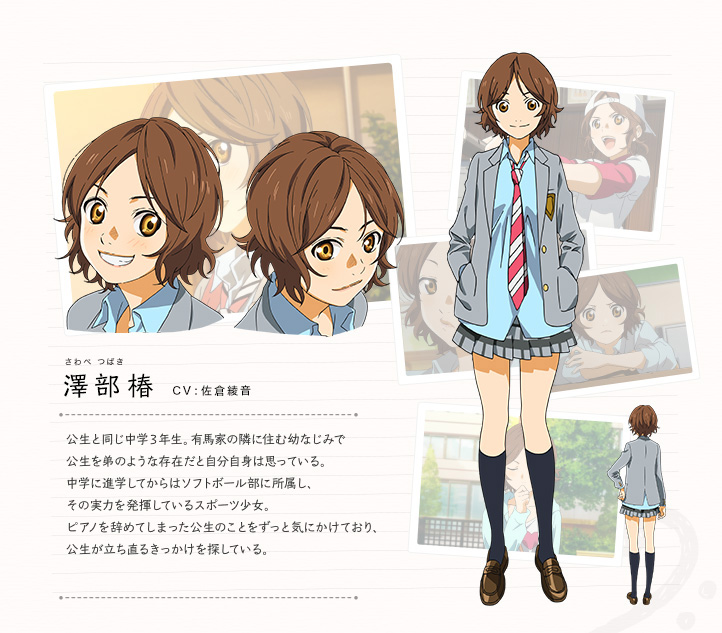 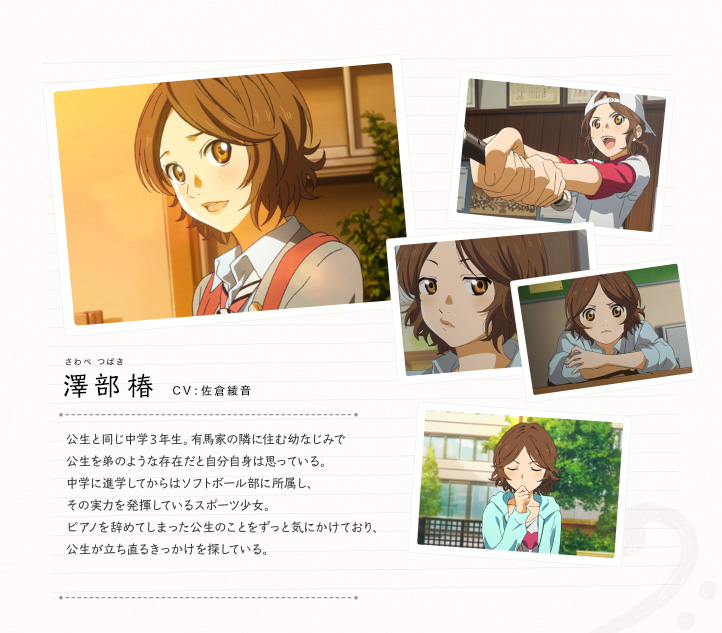 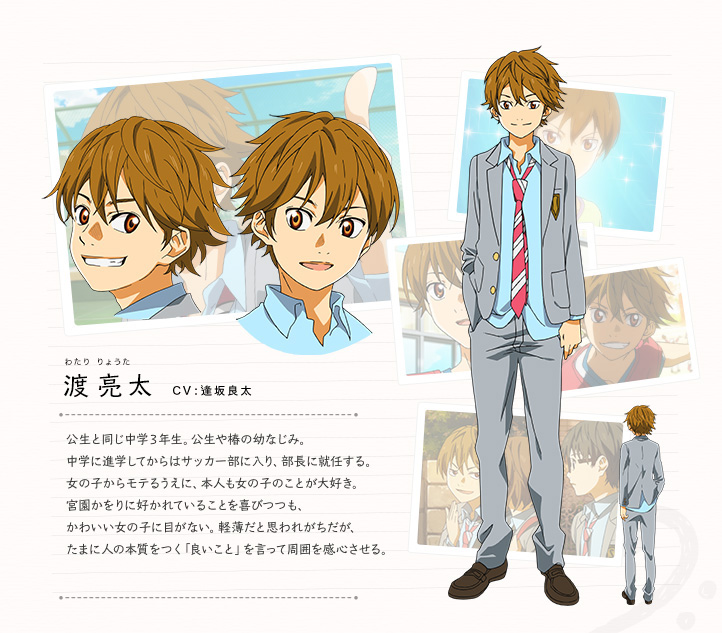 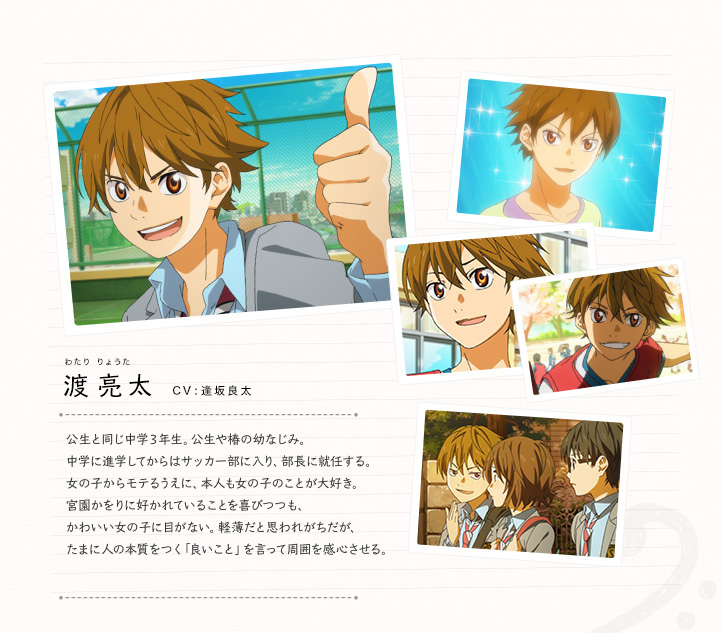 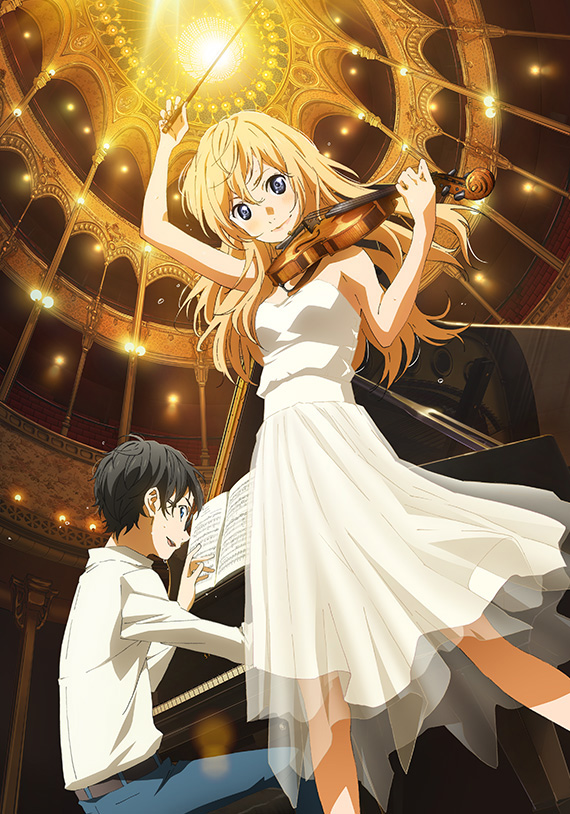 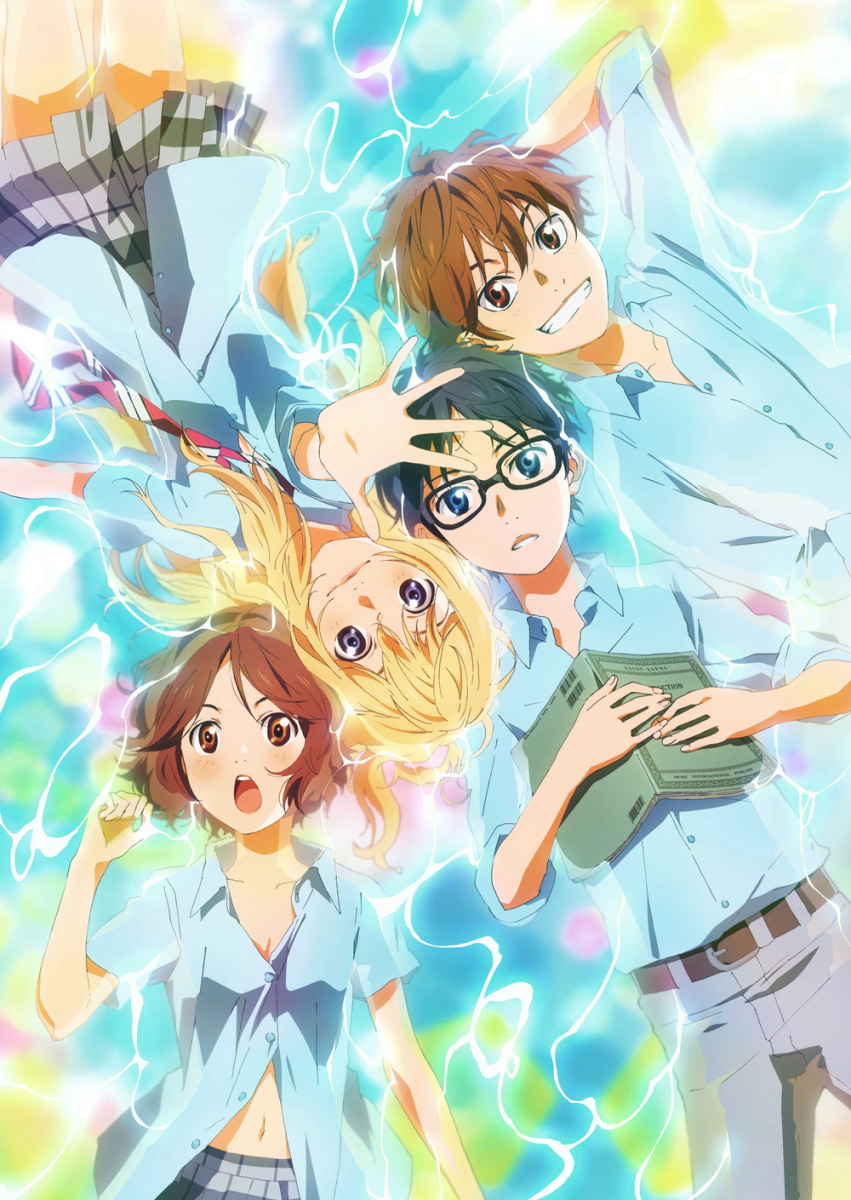 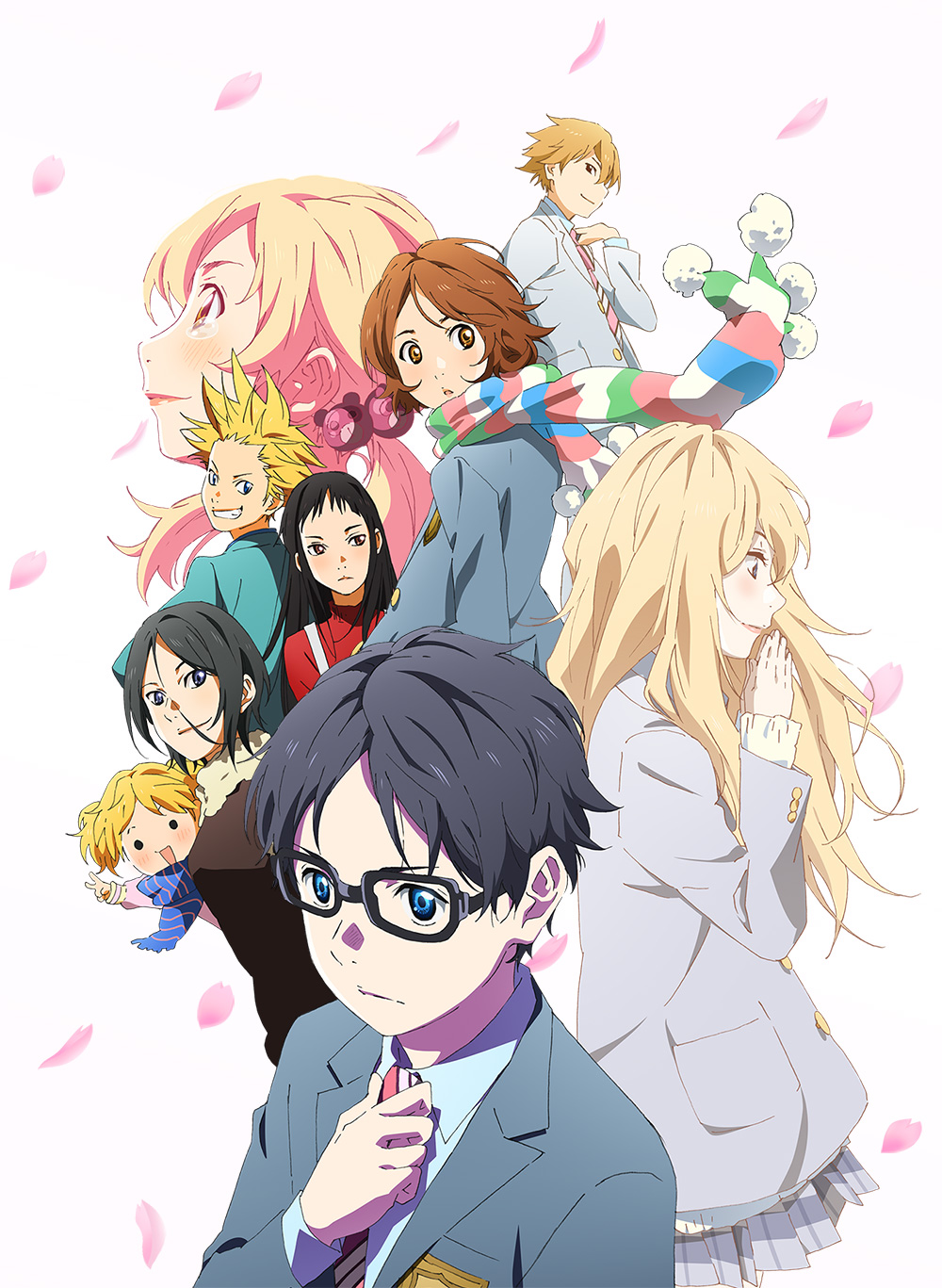