The official website of the Shirobako anime has revealed the preview video for the episode 16 of the anime. The episode itself will be airing on Thursday the 29th of January at 11:30pm JST on Tokyo MX. 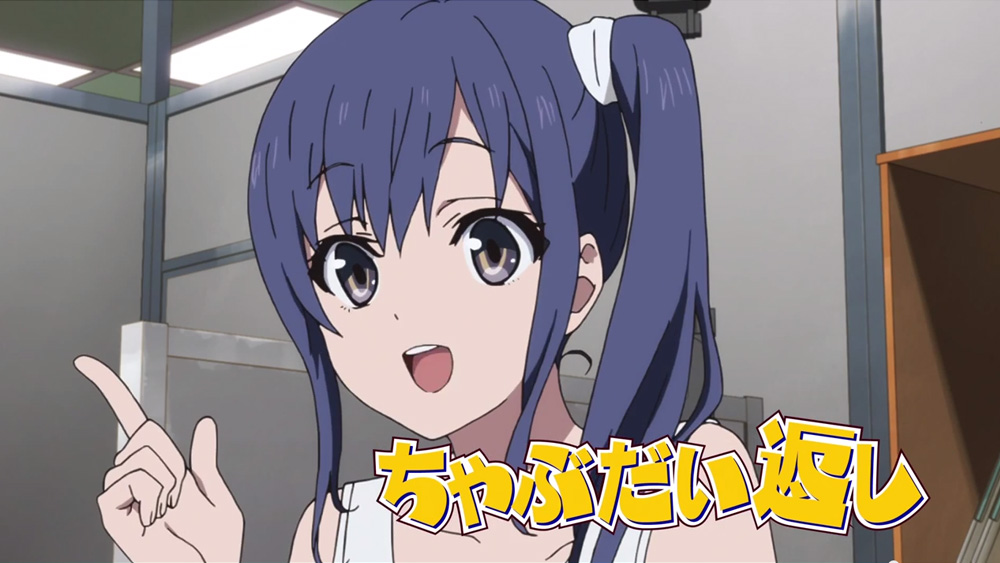 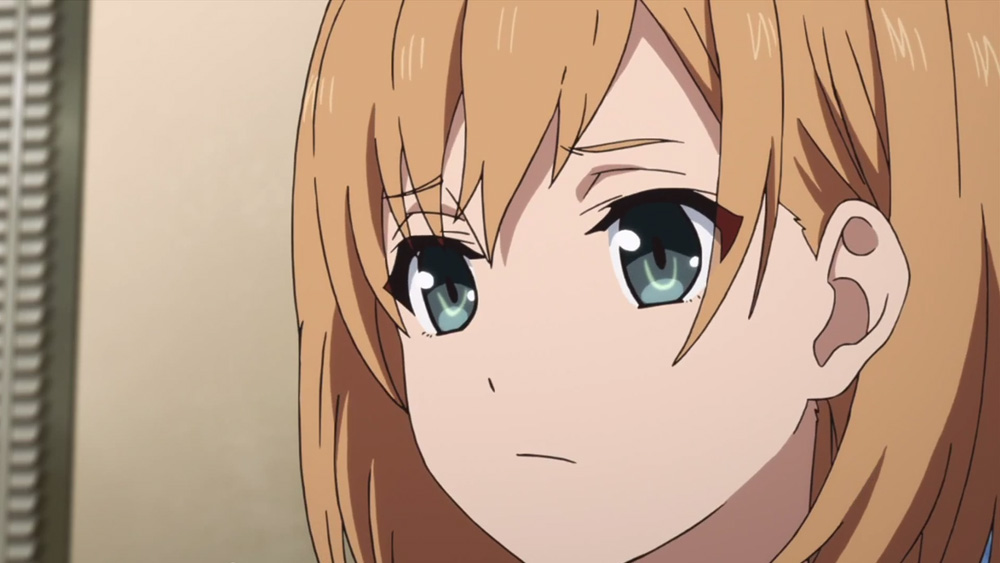 Shirobako is an original series about creating anime. Specifically, it features a small group of cute girls aiming to tackle on one of Japan’s largest industries. The 5 girls work at Musashino Animation and each have a different and important role in the production of anime. The anime is a collaboration between P.A. Works and Girls und Panzer and Another director Tsutomu Mizushima. The anime bagan in October during the Fall/Autumn 2014 anime season and will be a 2 cour series.