The official website for P.A. Works’ Shirobako anime has revealed the preview video for the 17th episode of the anime. The episode itself will be airing on Thursday the 5th of February at 11:30pm JST on Tokyo MX. 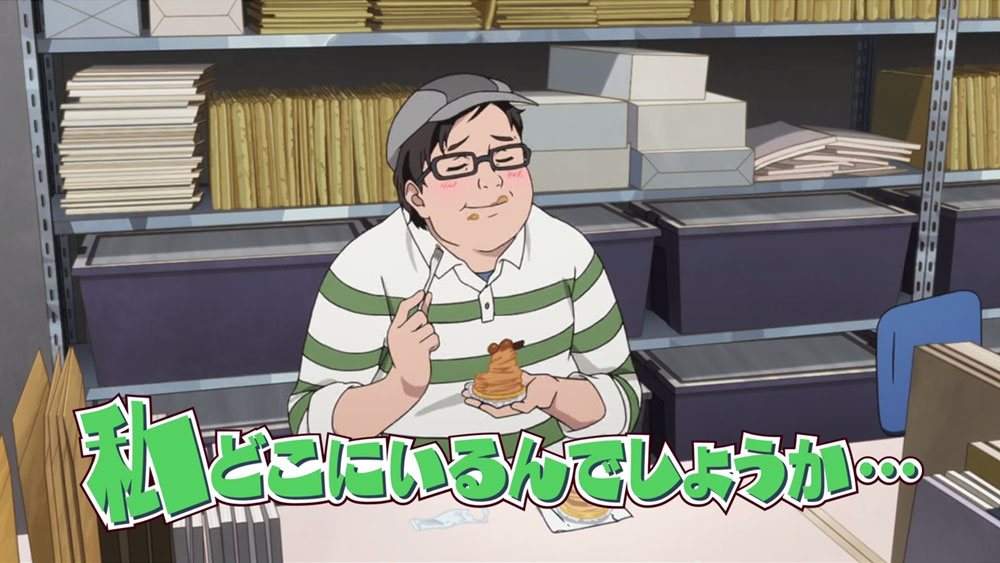 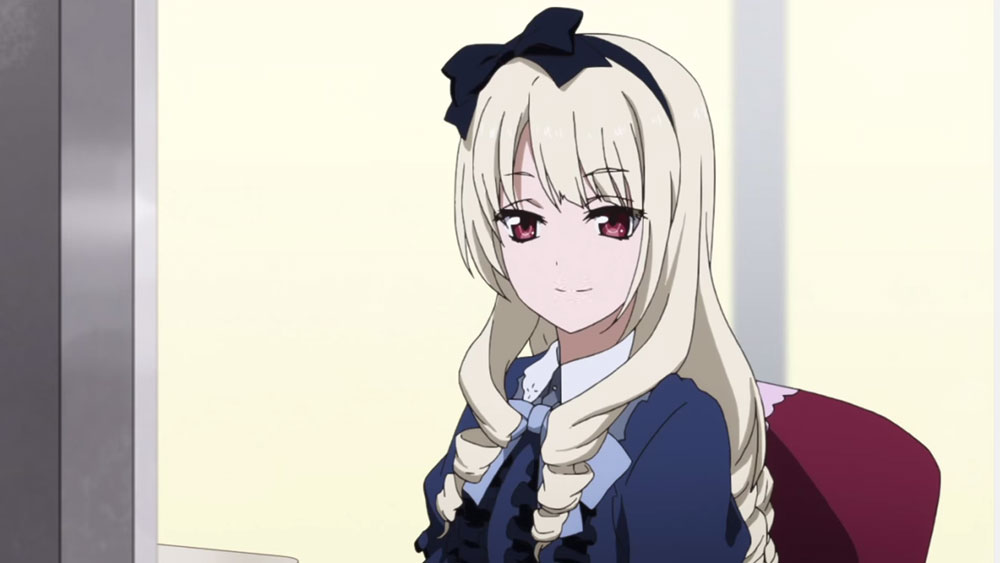