Whilst the Europeans are already busy enjoying some gel banana, the North American release date of the Steins;Gate visual novel has been announced. The game will be out on August 25th on the PlayStation Vita and PlayStation 3. 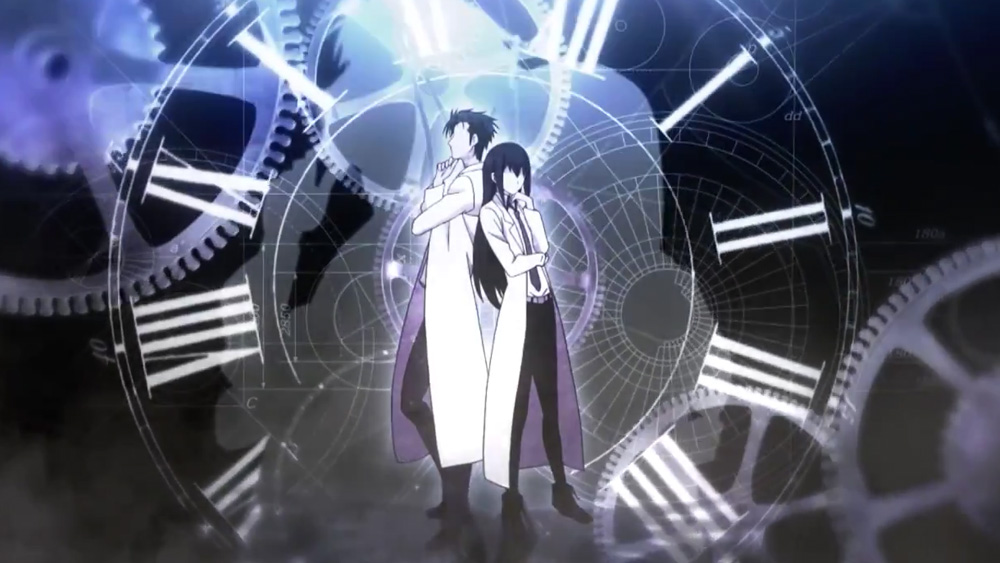 The game itself released on the Vita and PS3 earlier in Europe last month. The game will be out in North America on August 25th, being published by PQubes. Online retailer Rice Digital has a special edition release of the game that comes with a 126 page art book, two badges for the new members of the Future Gadget Lab, a badge set with a special box, and a replica of the metal Upa. The collection is currently priced at $79.99 USD. 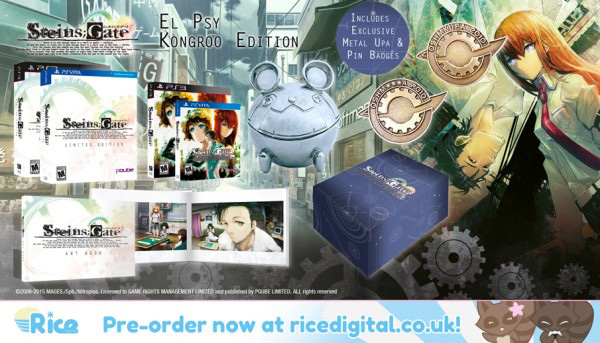 Here are some screenshots of the game from the PlayStation 3 version: 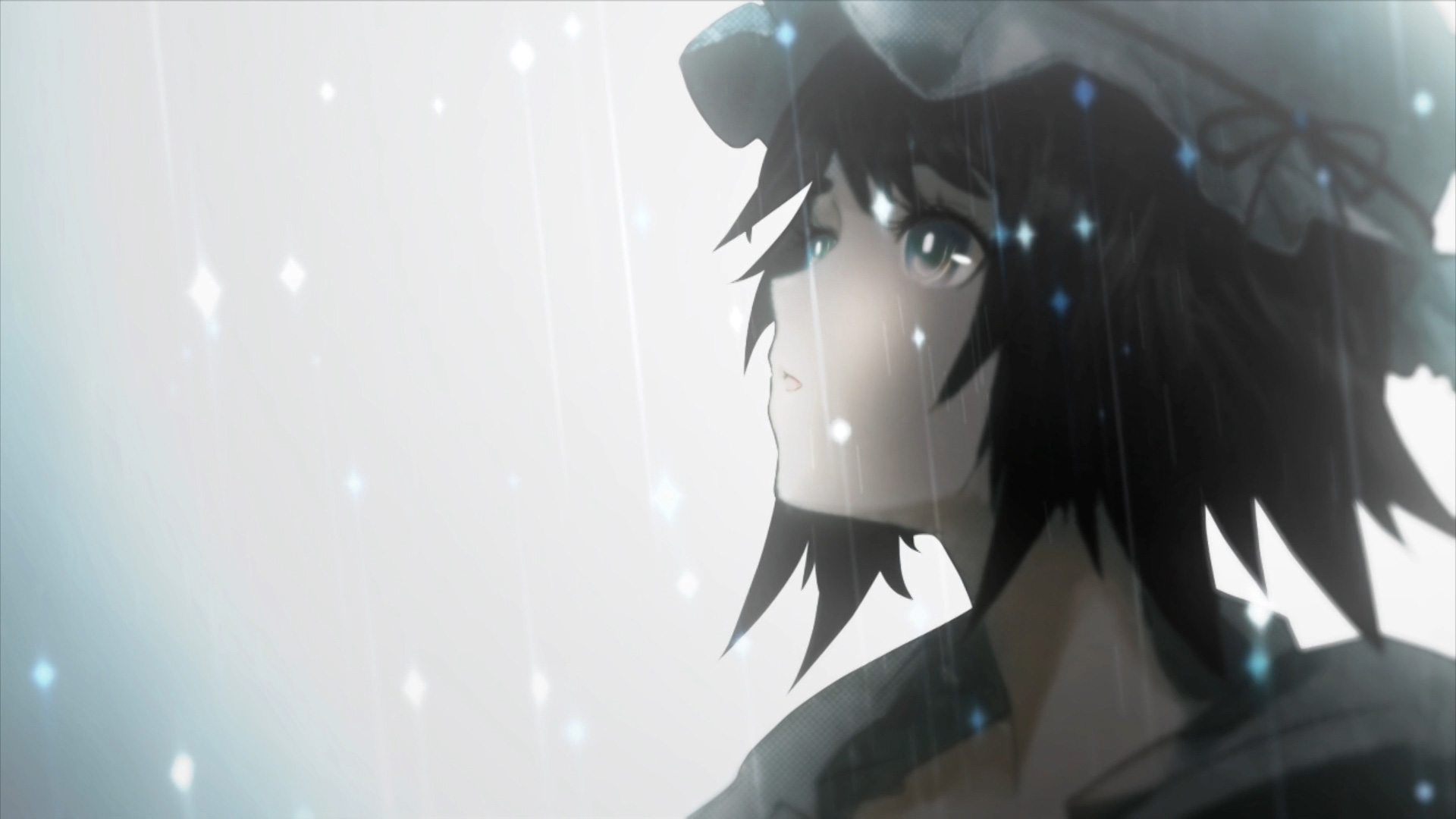 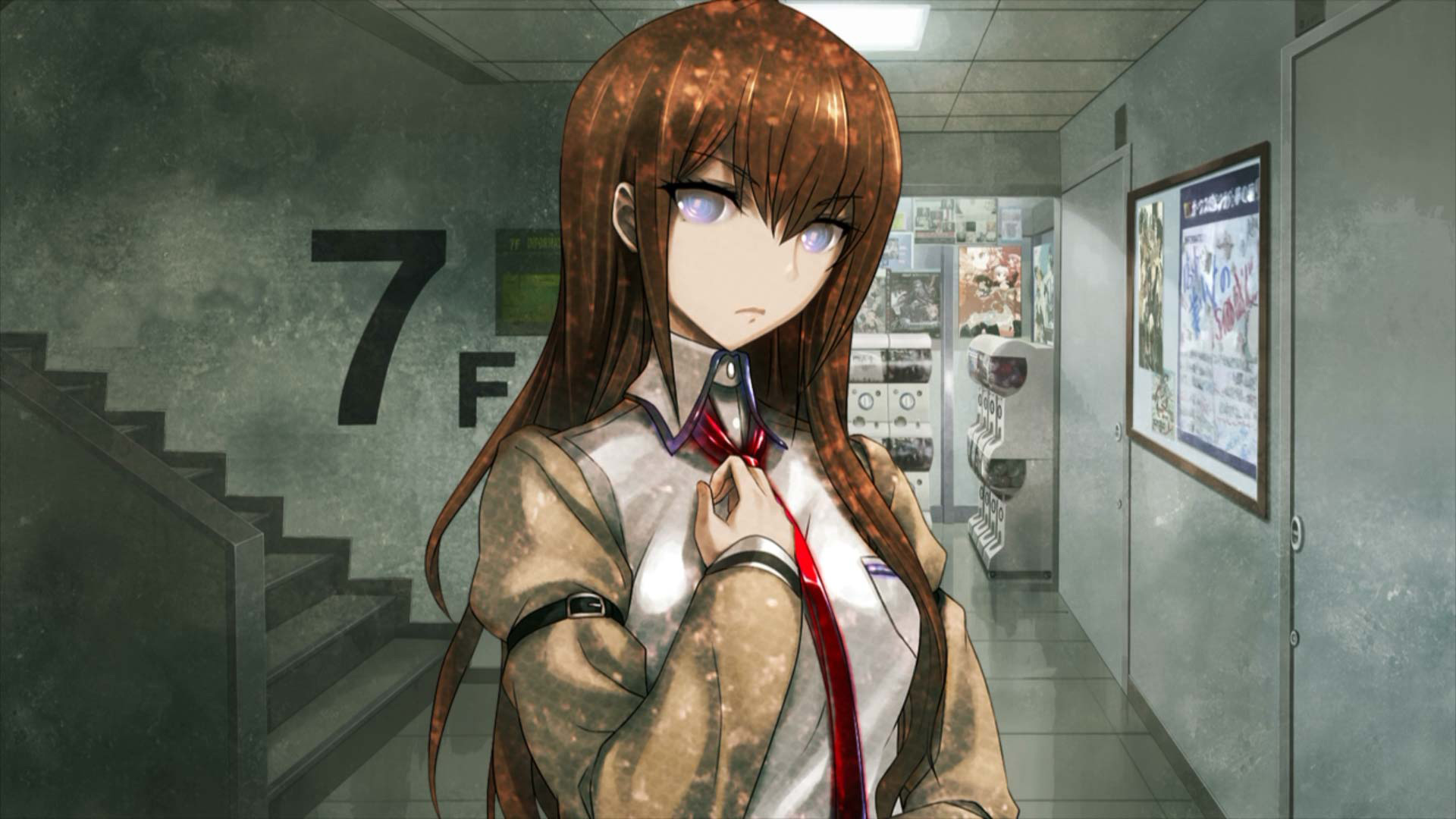 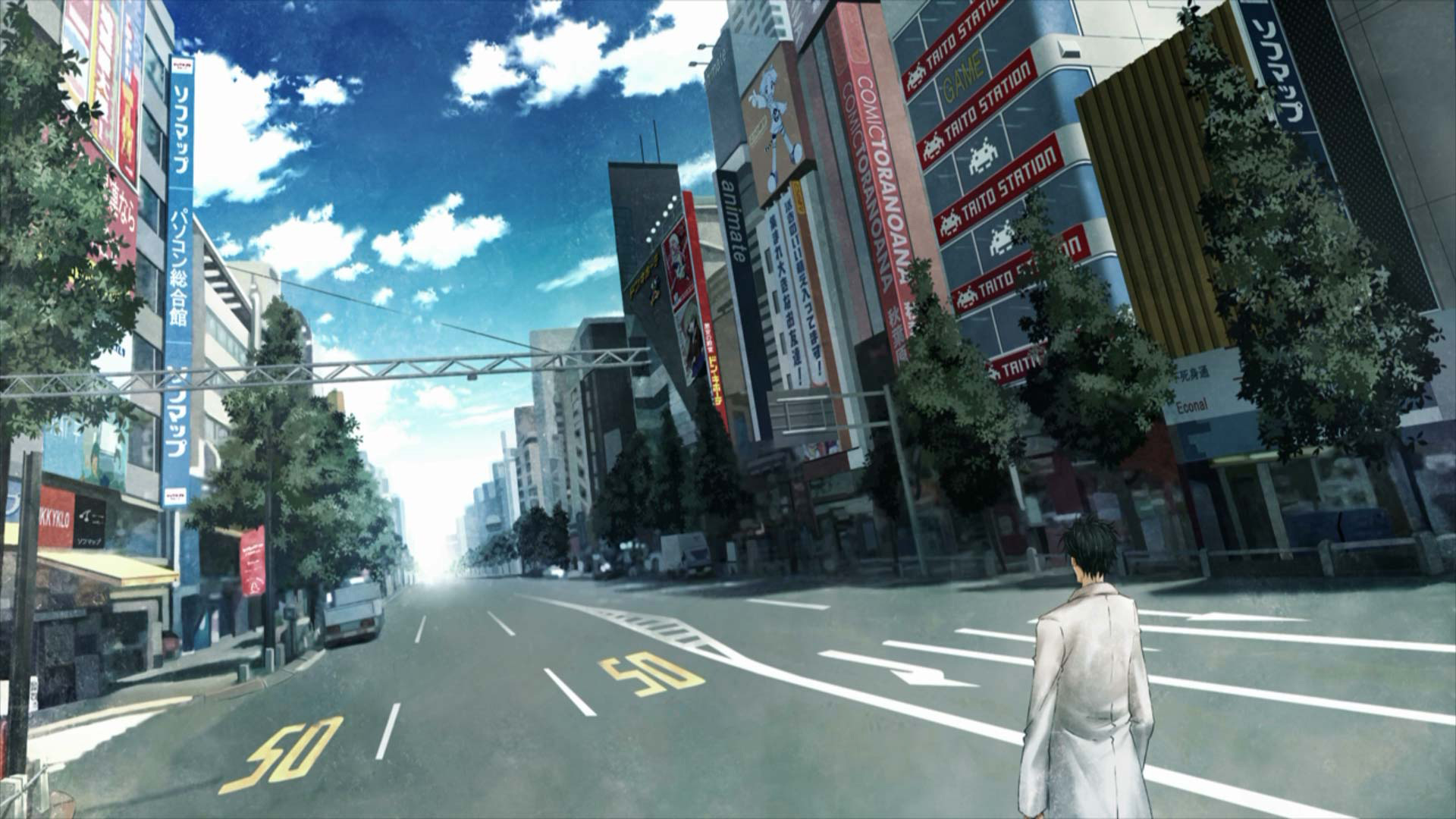 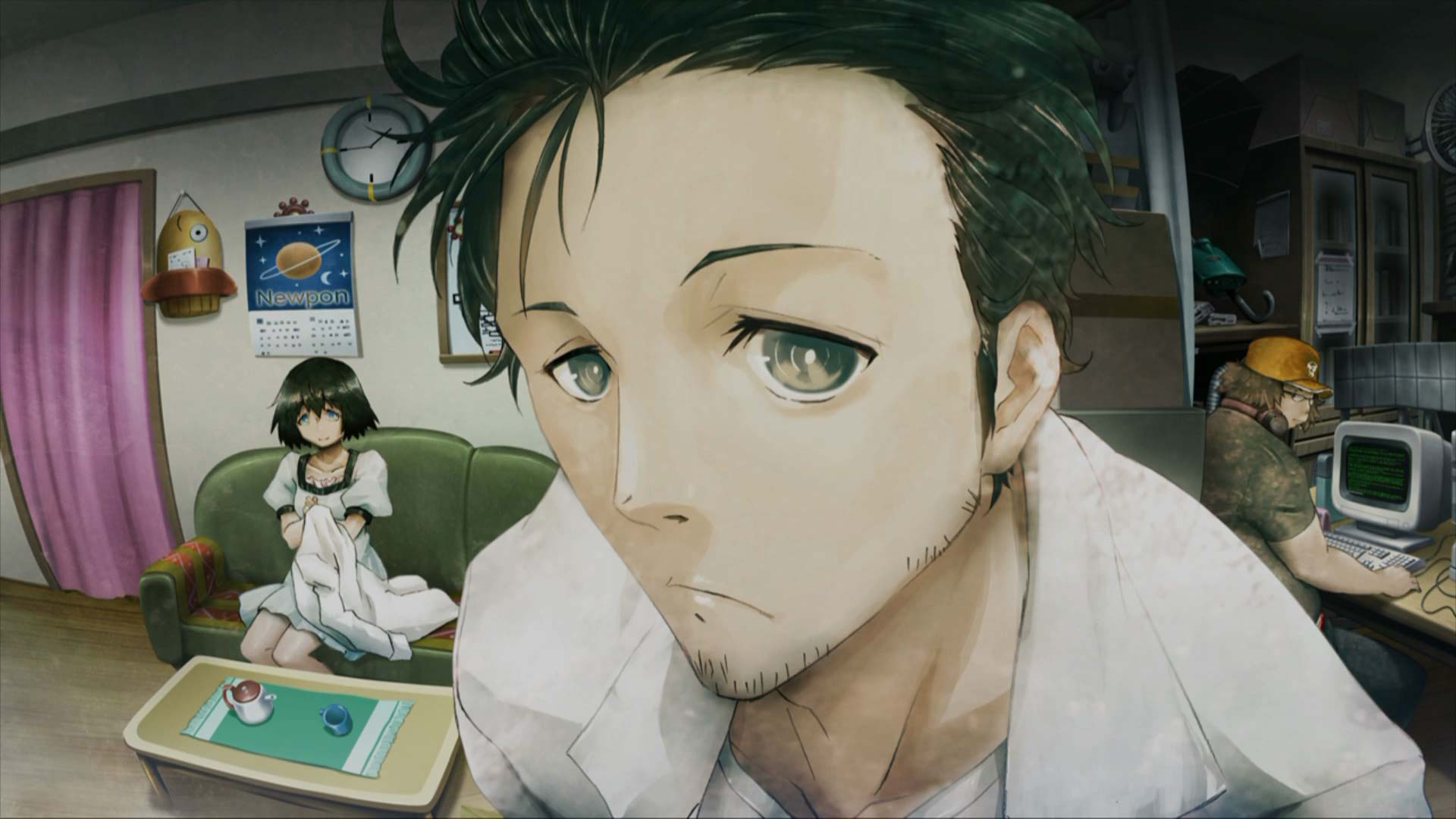 And is the official trailer for the game’s North American release:

Steins;Gate is part of the series of science adventure games, a collaboration between developers Nito+ and 5pb. The games play out similarly to modern visual novels but notably with the usage of the main character’s device casually known as a trigger. All games focus heavily on scientific methods and theories and are incorporated into the game. The first game in the series was Chaos;Head, which released in 2008 for the PC. The next game, Steins;Gate released in 2009 and finally followed by Robotics;Notes in 2012. Steins;Gate originally released on the Xbox 360 before being ported to the PC, and all current generations, at the time, of consoles in Japan. An anime adaptation of the game was produced in 2011 that was directed by Hiroshi Hamasaki (Terraformars, Blade & Soul) and Takuya Satou (Selector Infected Wixoss, Ichigo Mashimaro) and produced by White Fox (Katanagatari, Jormungand). A sequel film to the anime was produced in 2013 and featured an original story. A sequel light novel titled Steins;Gate The Committee of Antimatter was also produced this year. 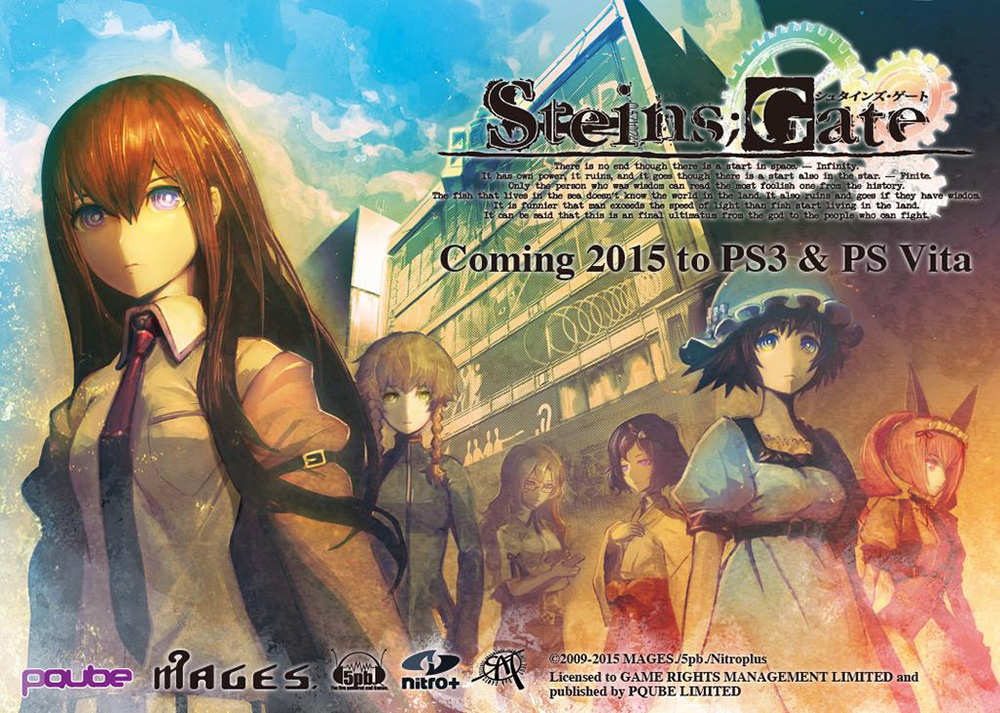 The Steins;Gate visual novel is currently out now in European regions and will release in North America on August 25th, for the PlayStation Vita and PlayStation 3.