Bandai Namco Games Japan have released a short 15 second version of the third commercial for the upcoming PlayStation 3 and PlayStation Vita title, Sword Art Online: Lost Song, the third in the series based on Reki Kawahara’s Sword Art Online. This new video introduces the three new original characters characters that will appear in the game. It will be set in the new Alfheim Online after a merge with Sword Art Online and will feature a new original story. Following the merging of both games, a new mysterious floating continent has appeared, Svart ALfheim. The game will be the first in the series to let you play multiple characters, where previous iterations only letting you play as series protagonist Kirito. One new big feature in the game is the introduction of full air combat and control. The game has been confirmed for an English and Chinese localisation for Asian territories.

Here is the full 3rd commercial: 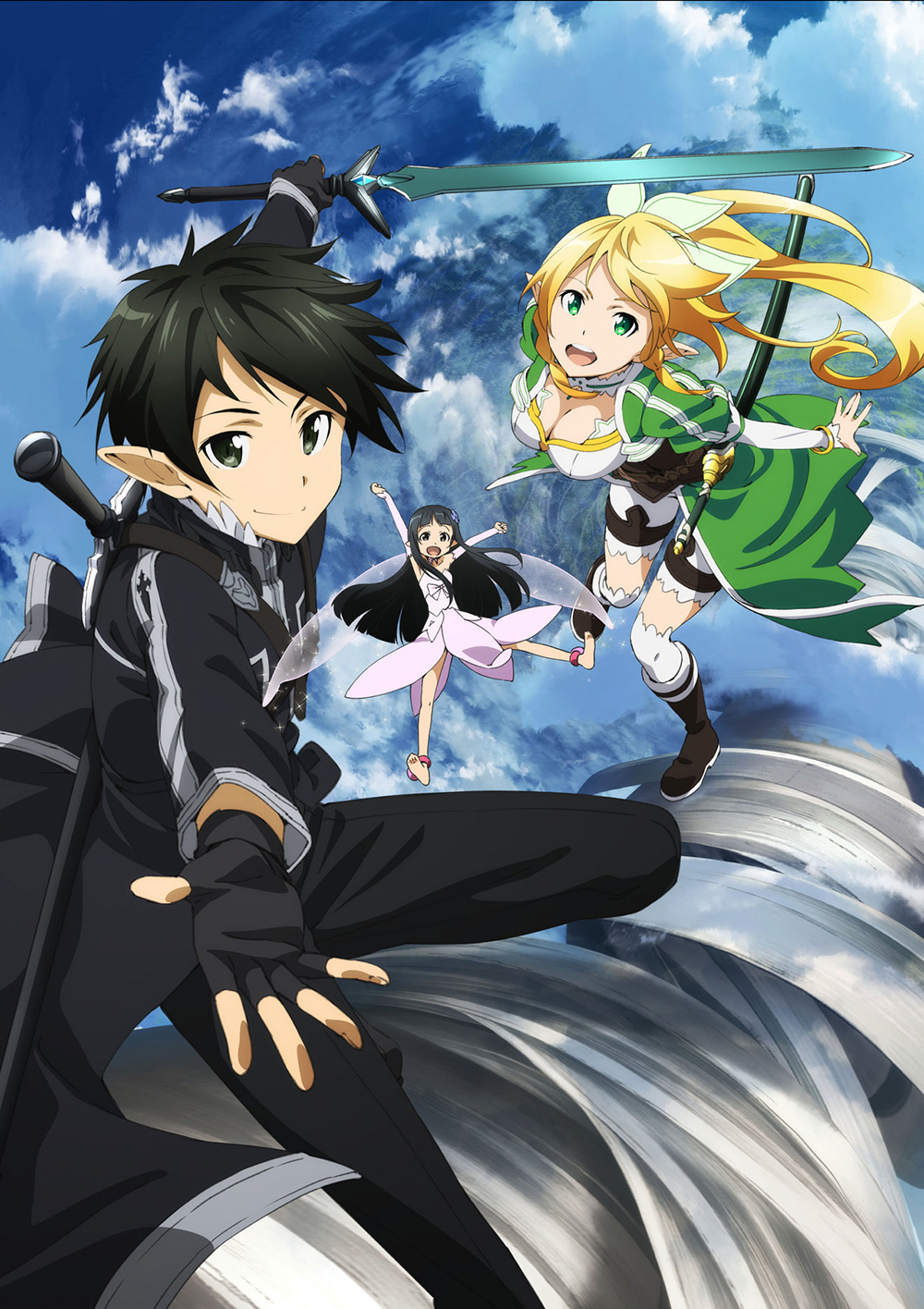