The official website of the anime adaptation of Reki Kawahara’s Sword Art Online light novel series has revealed that there will be a live musical concert based on the anime being held at the Pacifico Yokohama convention centre in Yokohama, Japan. The live concert itself is titled Sword Art Online: Sing All Overtures and will feature the main cast of the anime and the singers of the anime’s theme songs, as well as various exclusive goodies for purchase. Additionally, the official website of the event has revealed a new visual. 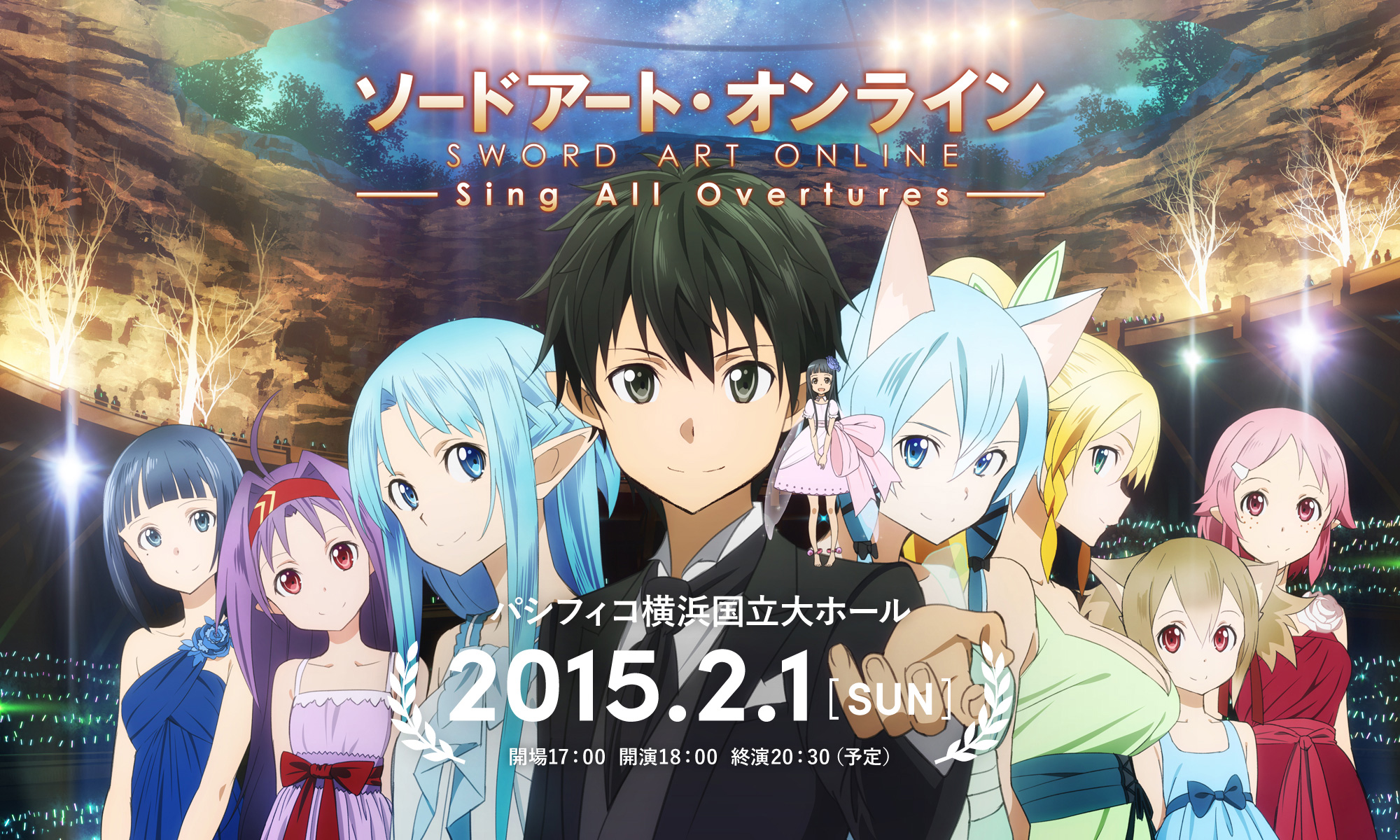 Sword Art Online: Sing All Overtures will be held on February 1st, this upcoming Sunday, at the Pacifico Yokohama. The event itself will open from 5pm JST and begins at 6pm JST lasting for 2 1/2 hours till 8:30pm JST.  It will be a concert featuring the main cast of the anime:

In addition to the anime’s main cast the singers of the anime’s theme songs will also be present that the event:

The main cast and the song artist will both be singing various songs at the event and playing music from the Sword Art Online anime, in addition to other performances. Sing All Overtures will also have various stores selling unique products exclusive to the event, all with tax included. Some of the products include: 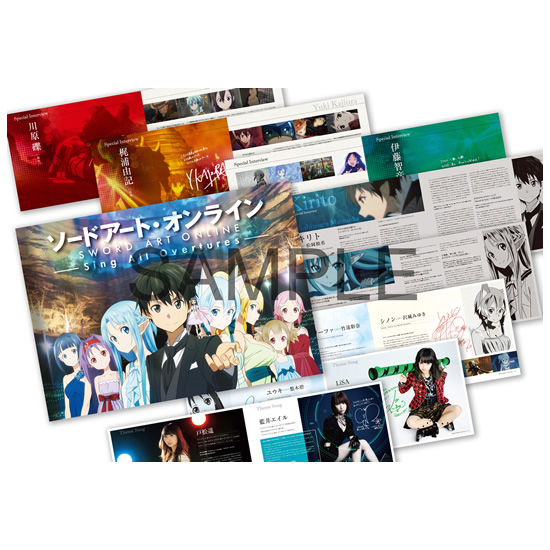 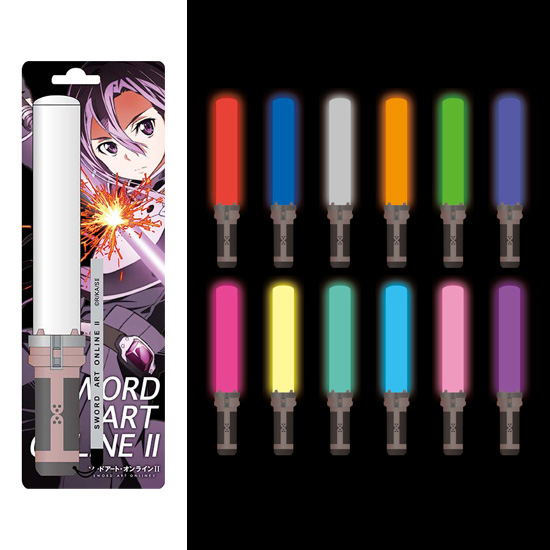 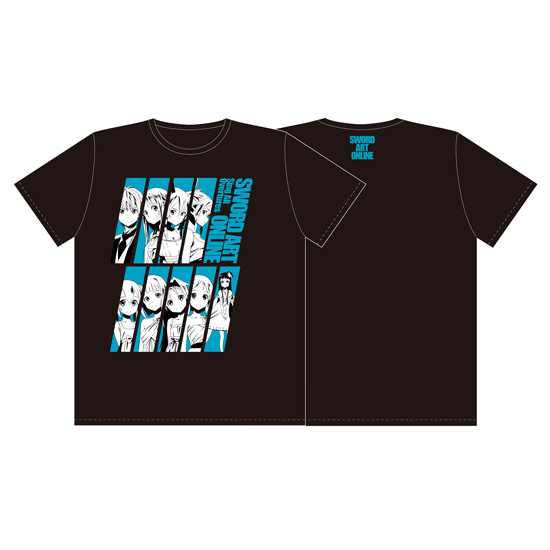 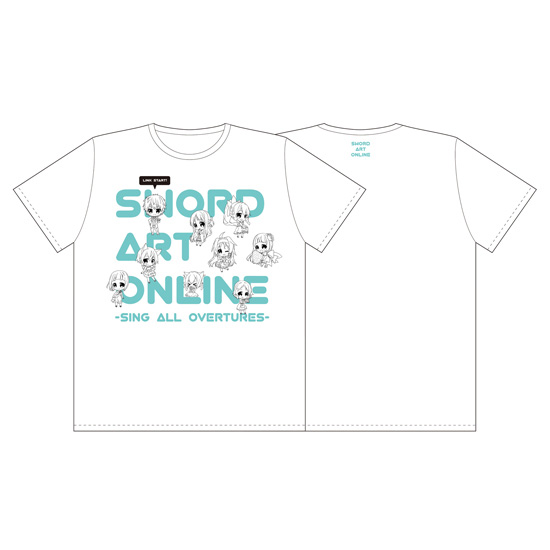 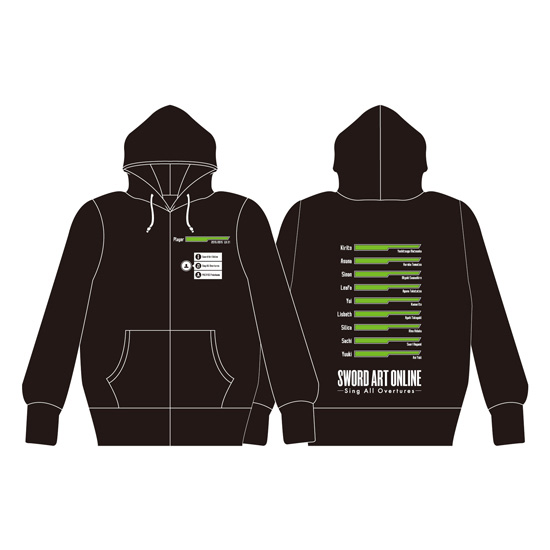 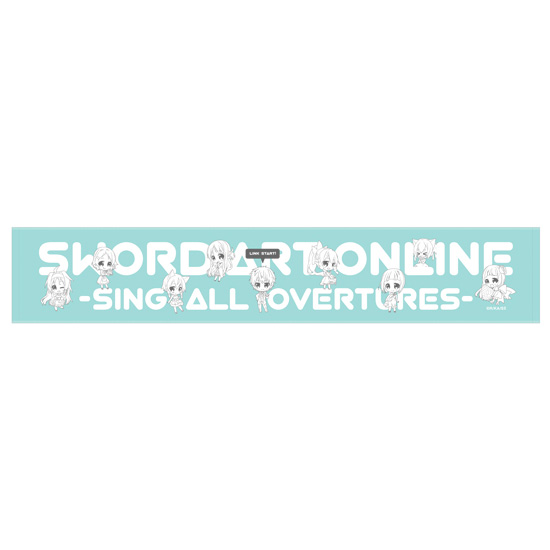 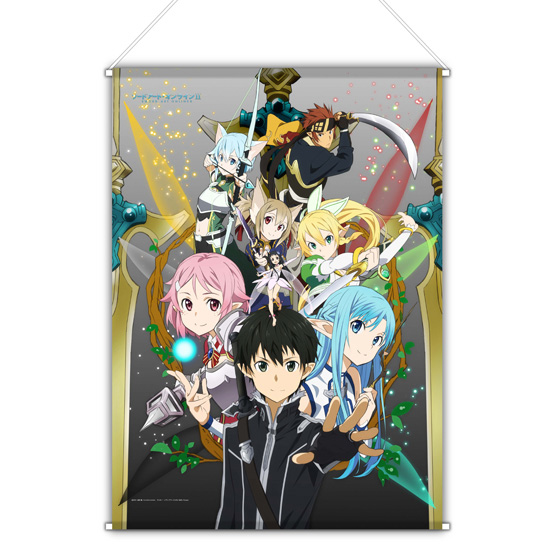 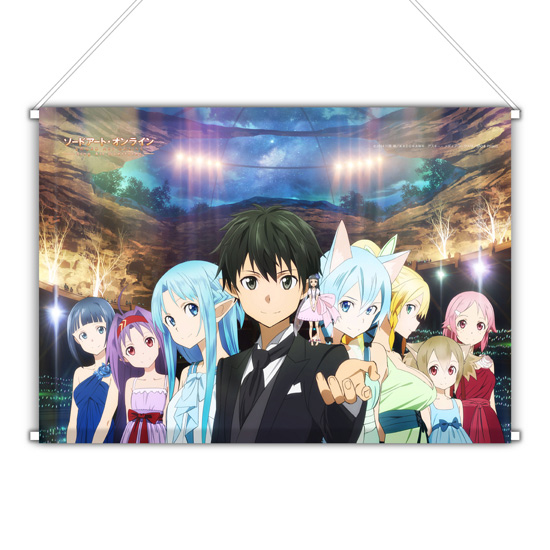 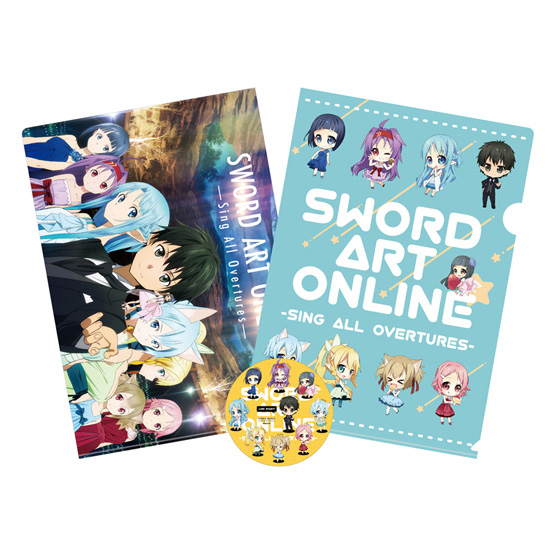 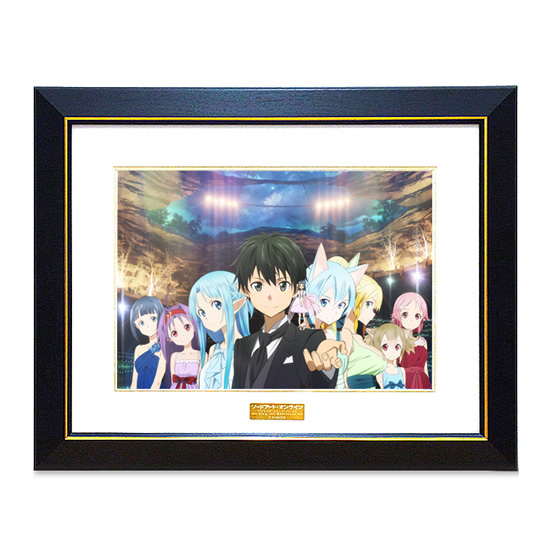 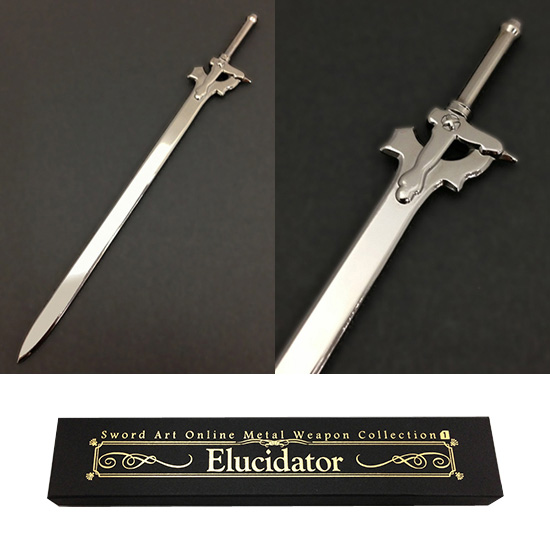 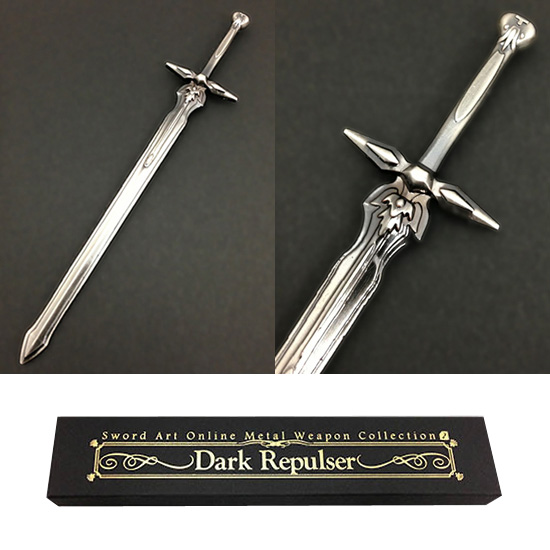 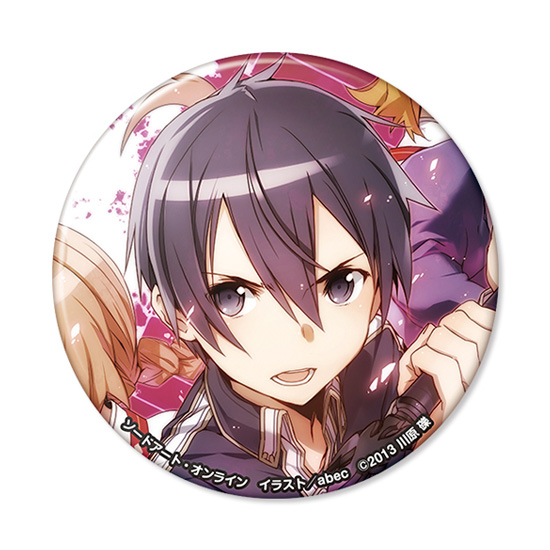 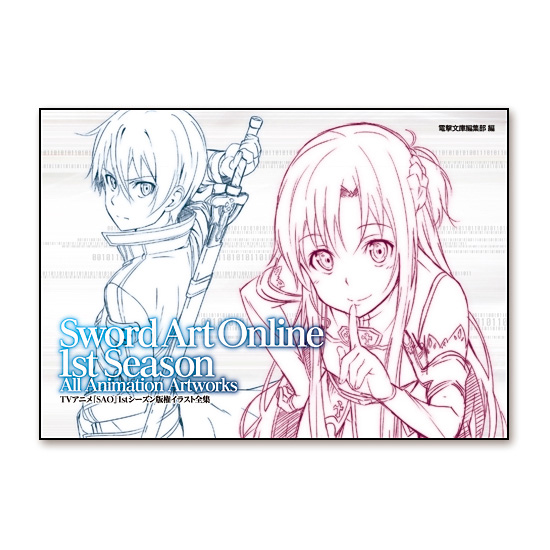 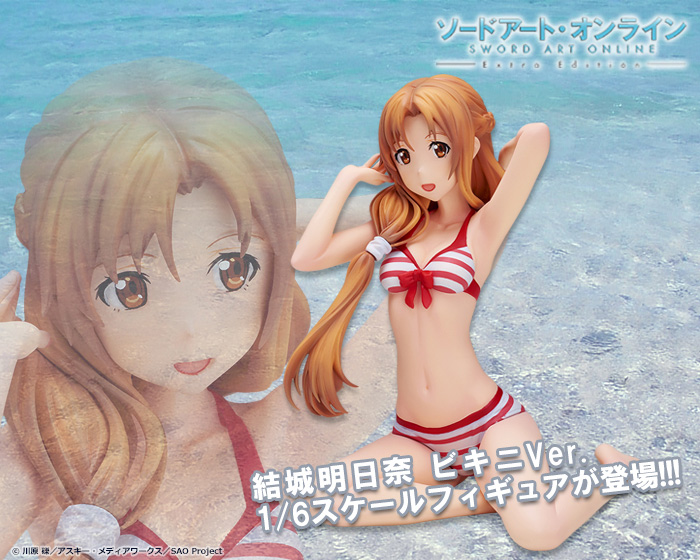 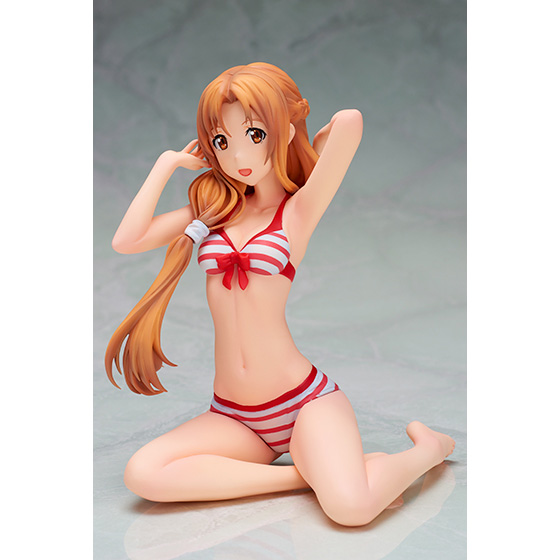 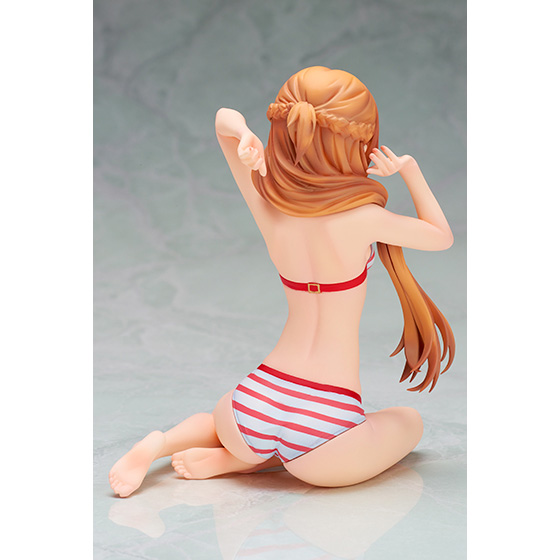 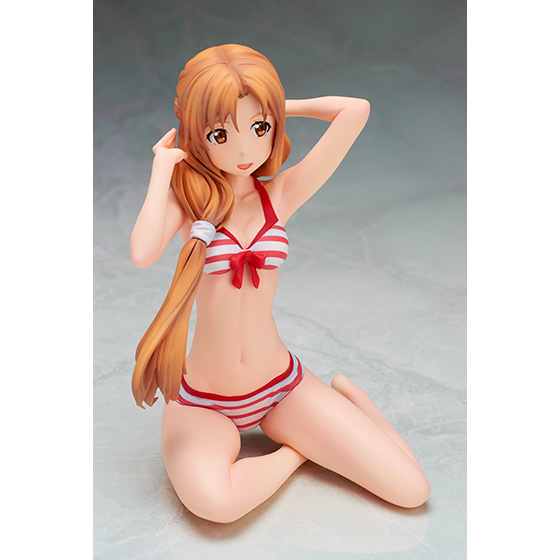 The second figure is of Suguha Kirigaya in her swimsuit attire from Sword Art Online: Extra Edition. The figure itself will officially be released this June with pre-orders opening from the 27th till the 1st of March, and will cost ￥8,500  (~ $67.78 USD). 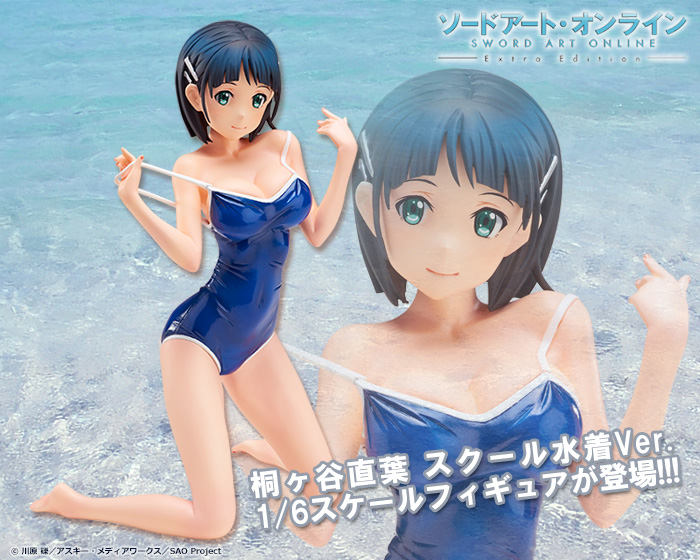 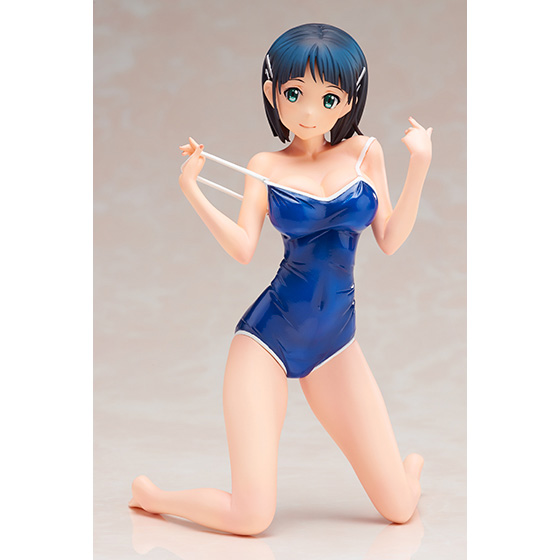 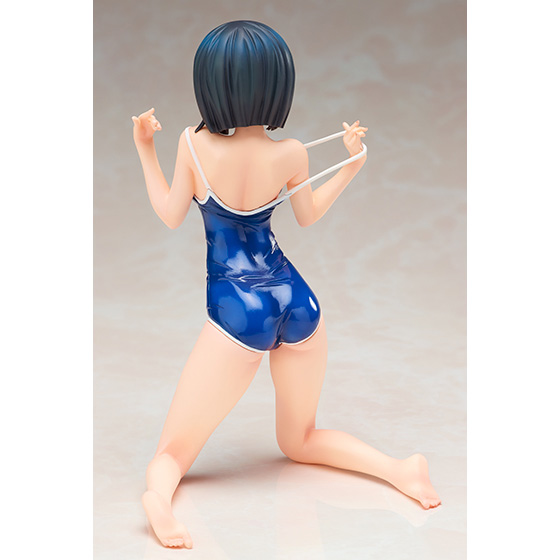 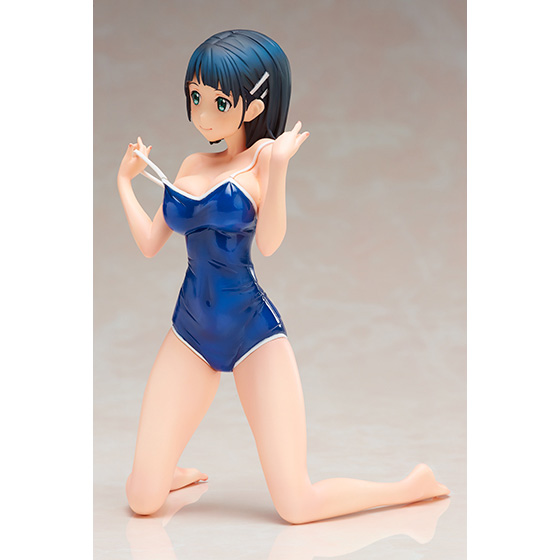 Sword Art Online: Sing All Overtures will be held on Sunday the 1st of February at the Pacifico Yokohama convention centre from 6pm JST till 8:30pm JST. Tickets for the event are unfortunately all sold out.