A brand new video has been released to promote the upcoming first volume of the anime adaptation of Takafumi Nanatsuki and Gekka Uruu’s Ore ga Ojou-sama Gakkou ni “Shomin Sample” Toshite Rachirareta Ken (Story in Which I Was Kidnapped by a Young Lady’s School to be a “Sample of the Common People”) light novel series. The video itself previews the first special that will be bundled with the first Blu-ray and DVD volume, Kujou-san no Do-S Soudanshitsu Anime-ban (Kujou-san’s Sadistic Counseling Room Anime Version). There will be a total of 6 specials bundled across the 6 volumes of the anime.

The first volume of the Ore ga Ojou-sama Gakkou ni “Shomin Sample” Toshite Gets Sareta Ken anime will release on January 6th next year. The series is currently airing every Wednesday at 11:30pm JST on AT-X.

Here is the cover for the first volume: 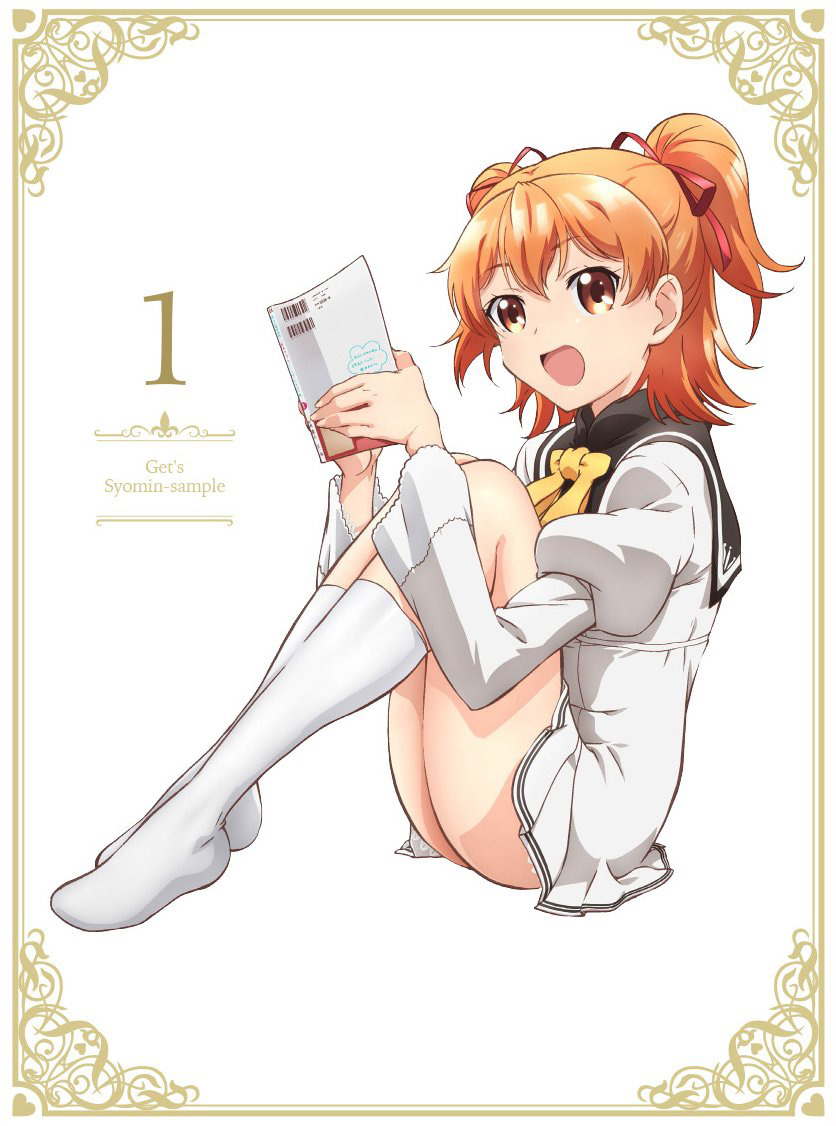 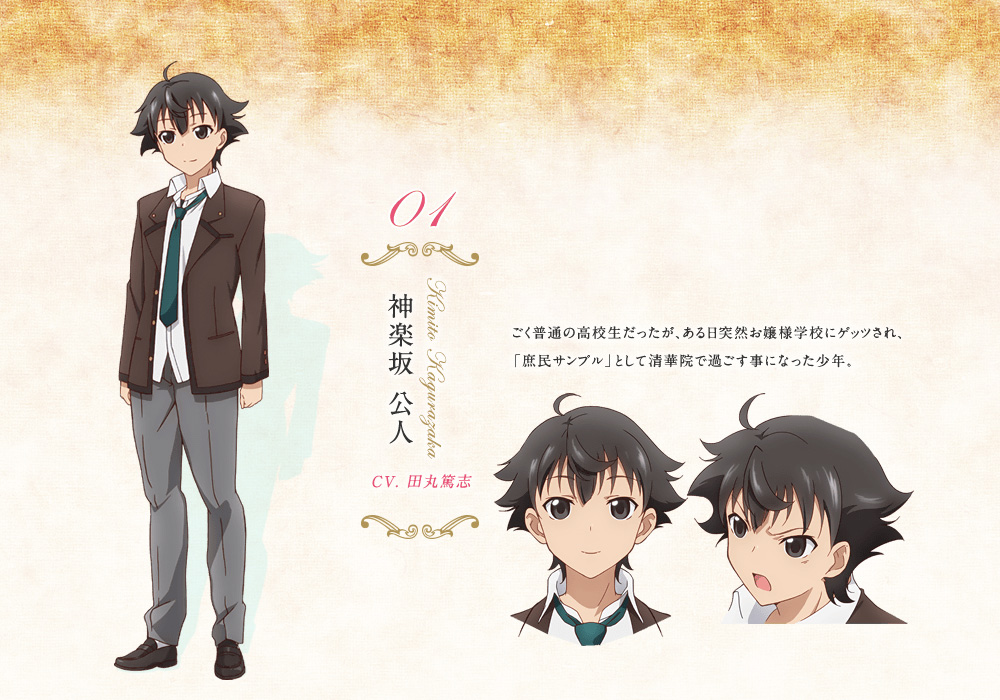 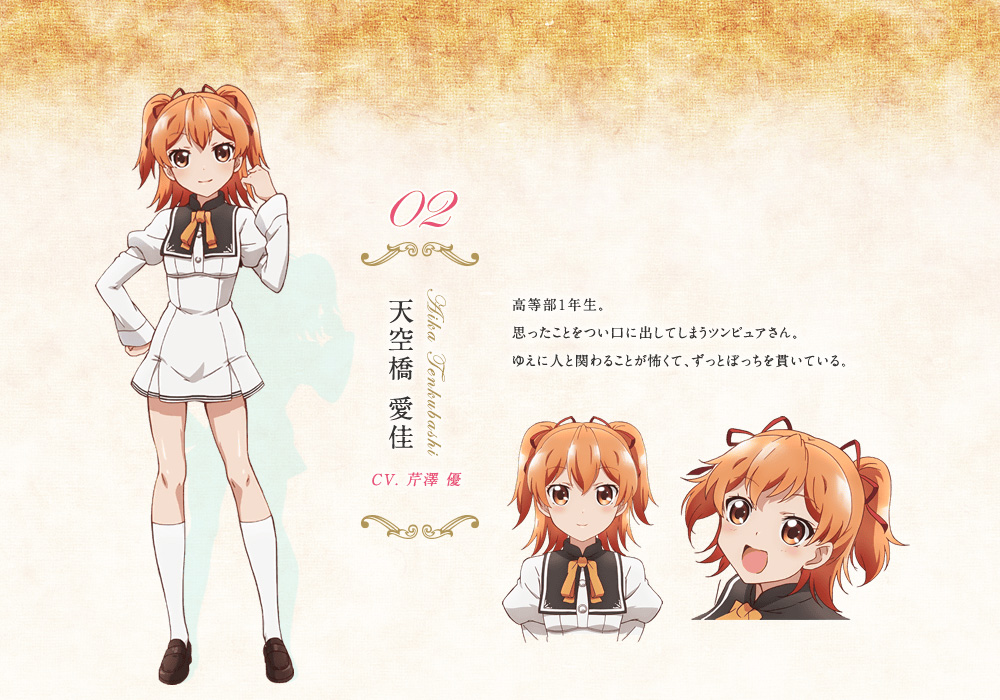 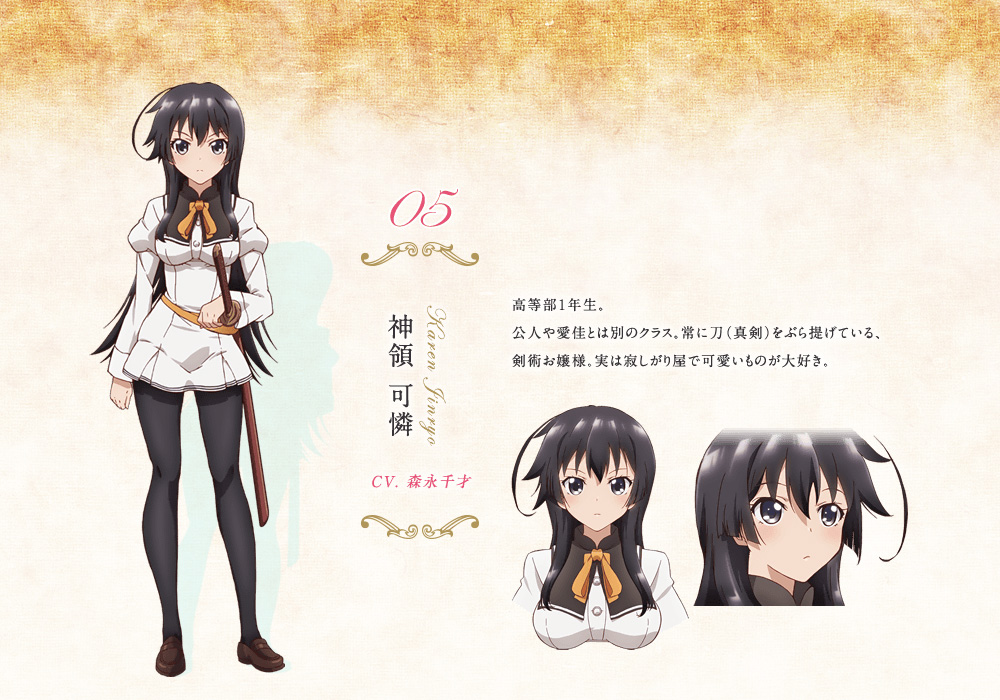 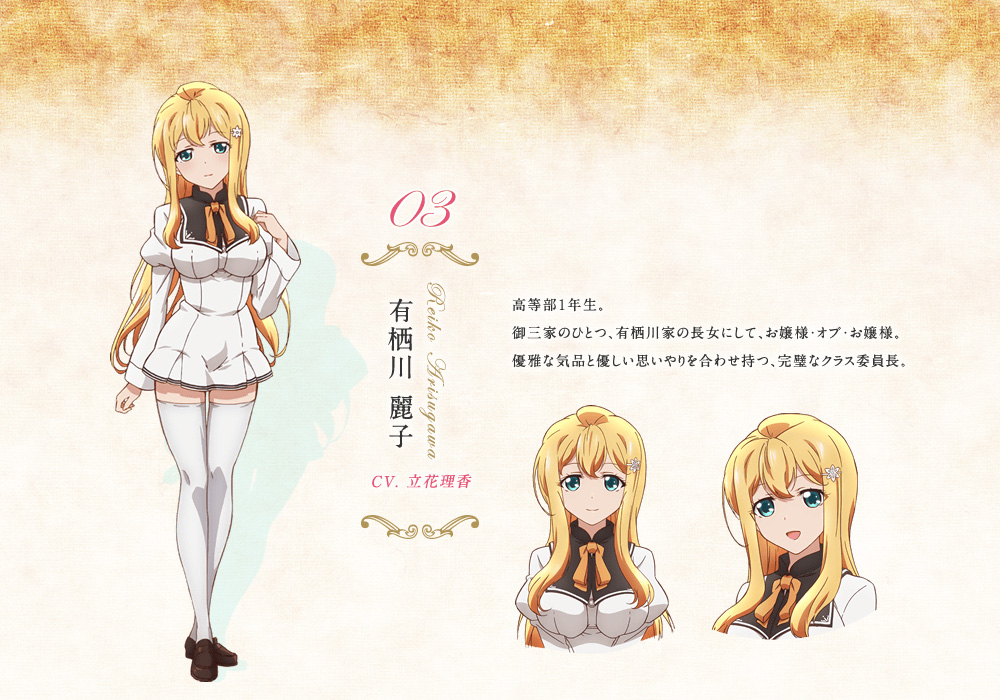 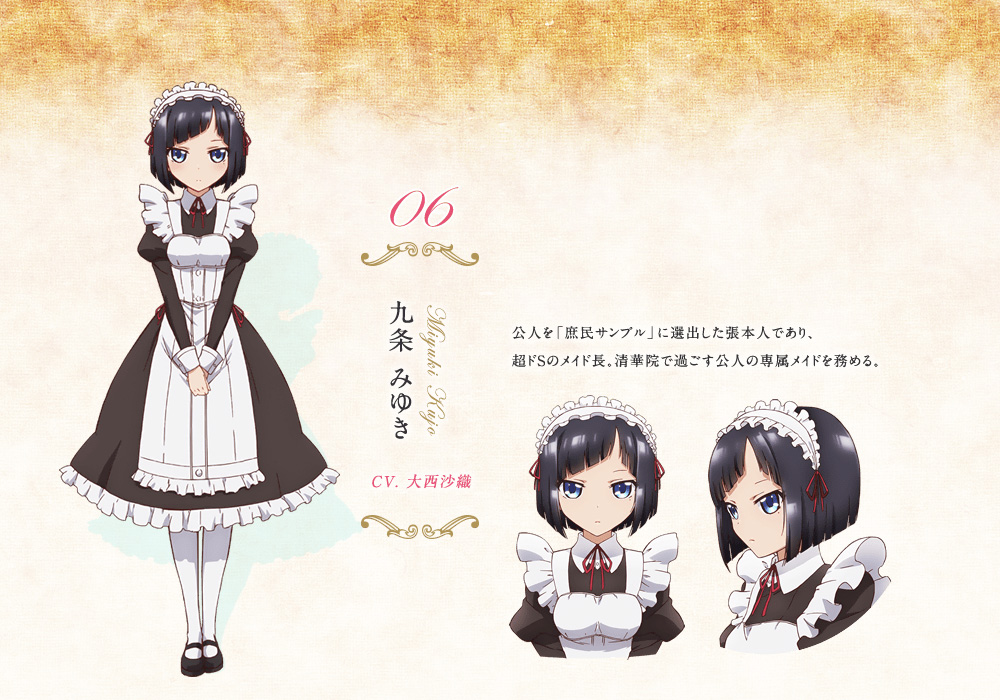 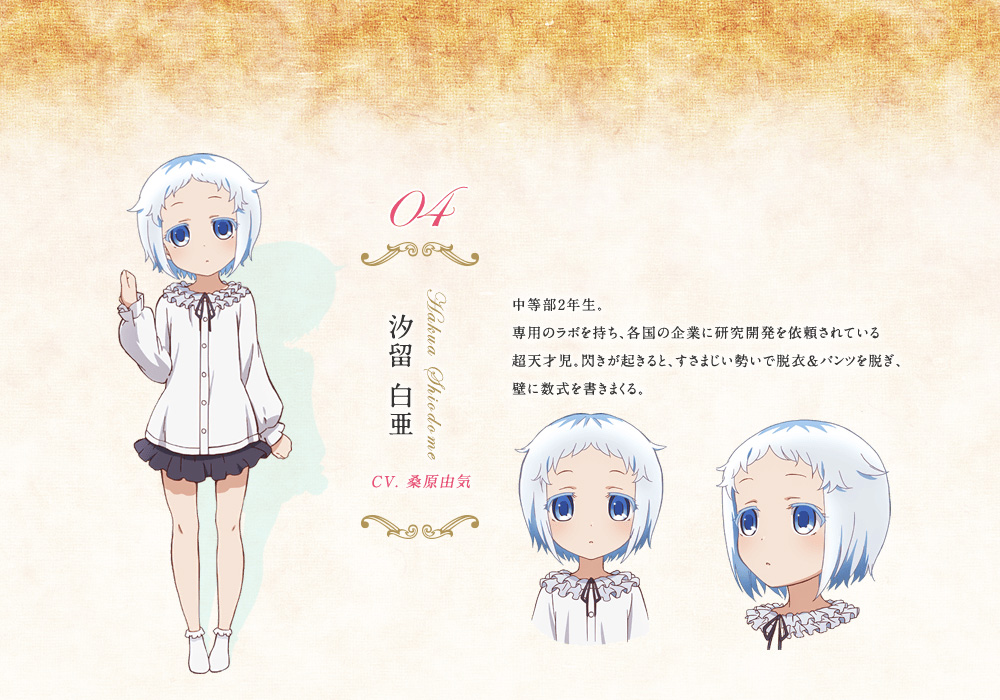 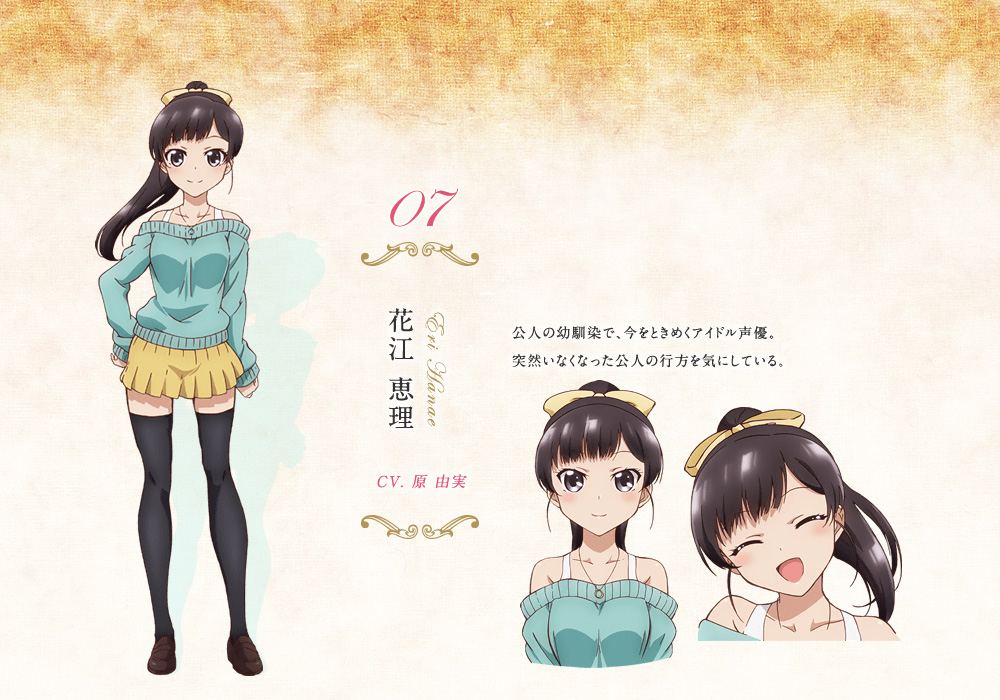 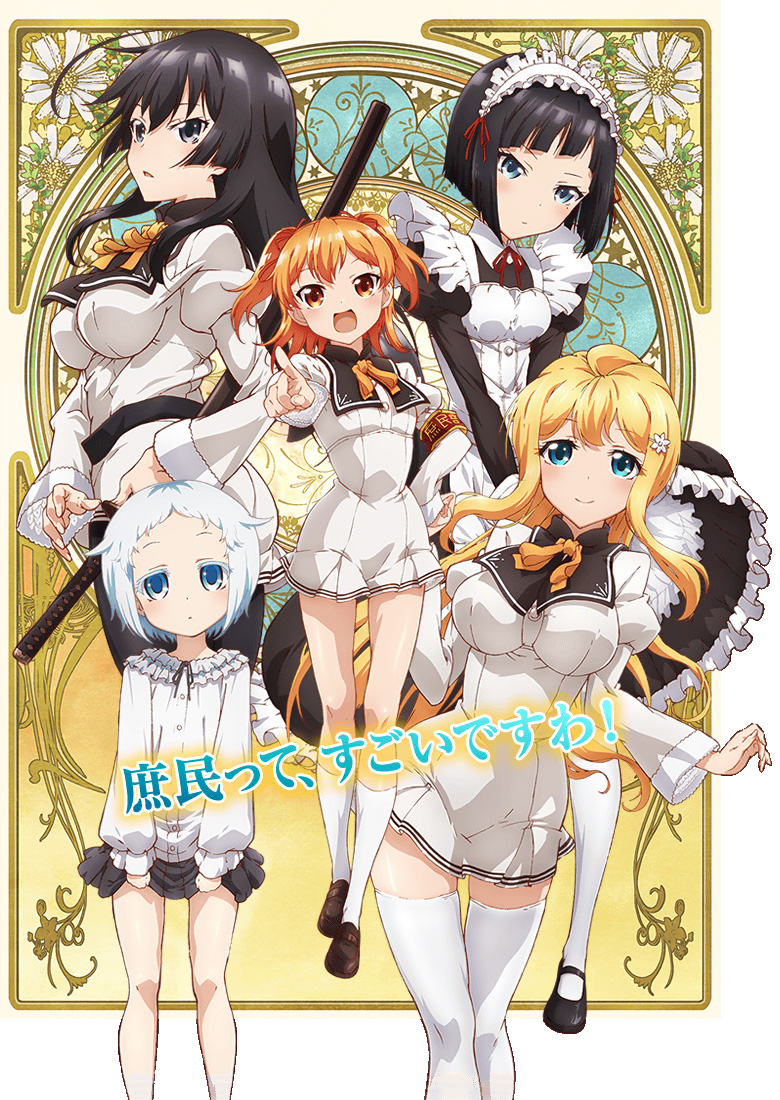