The official website of the anime adaptation of Sui Ishida’s Tokyo Ghoul manga has revealed the preview images and synopsis for the 8th episode of the anime’s second season, Tokyo Ghoul √A, which will be airing on Thursday the 26th of February at midnight JST (effectively Friday the 27th) on Tokyo MX.

There was once a Ghoul named Kuzen. As a Ghoul he continued to kill and eat people and spent his day to day life lonely. As his ability and strength grew, it wasn’t before long that he came across a certain organisation that offered him a position that Kuzen accepted, but his loneliness was not cured. During that time Kuzen met Ukina, a human woman, in an old cafe he frequented. The two found love with each other before long, but… 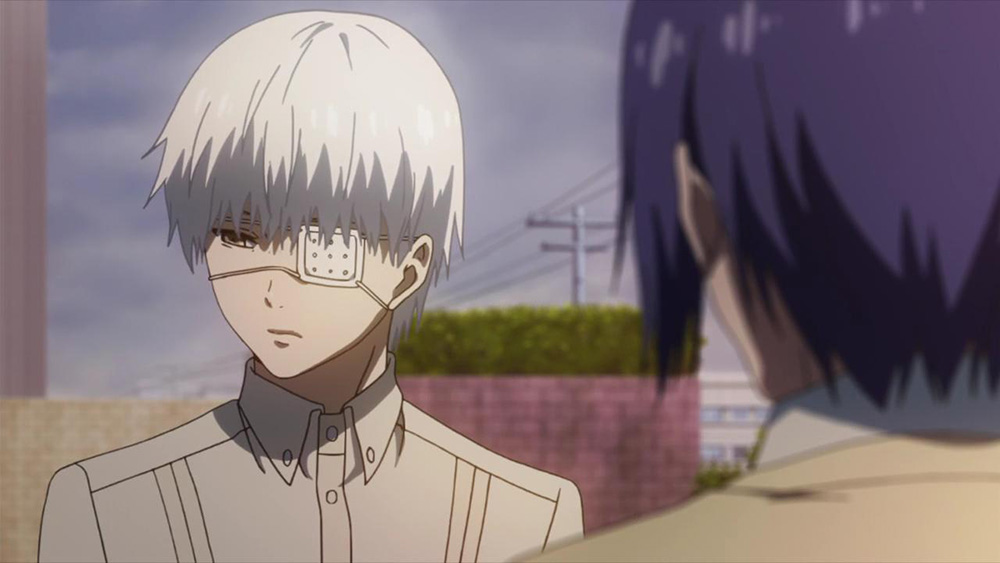