The first promotional video has been revealed for the upcoming Tokyo Ghoul JACK OVA, an anime adaptation of Sui Ishida’s Tokyo Ghoul: JACK spin-off manga. This first PV gives us a glimpse of the main characters and premise of the OVA. It will focus on Kishou Arima  back when he was in high school and living in the 13th ward as an undercover investigator. Animation studio Studio Pierrot (Naruto Shippuden, Bleach) are expected to return to produce the OVA. The director, staff and main cast of Tokyo Ghoul: JACK have not been revealed yet.

The Tokyo Ghoul: JACK OVA will be released sometime during the Fall/Autumn 2015 anime season.

Here are additional images for the OVA: 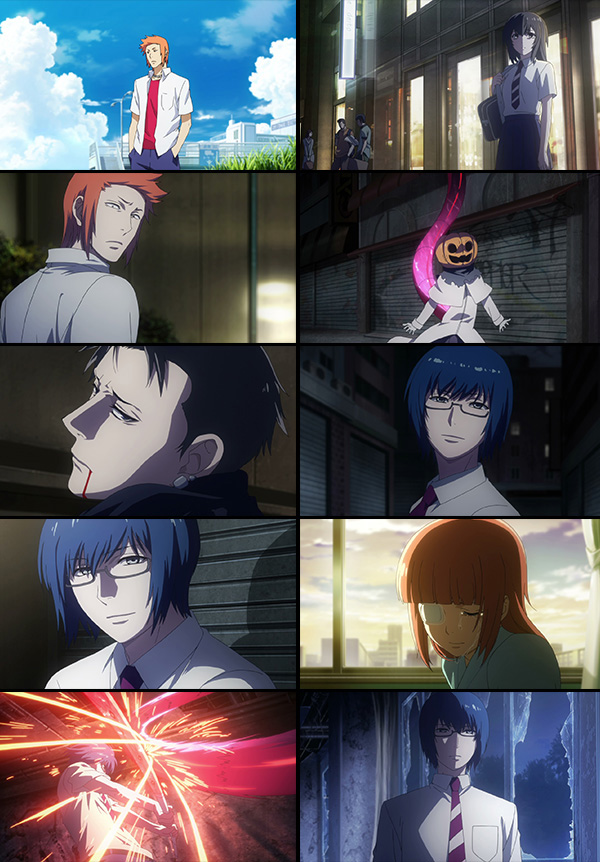