The European branch of developer and publisher Koei Tecmo has announced that Toukiden: Kiwami will be releasing on the PC on Valve’s Steam platform. The game itself is an update to the original Toukiden that released on the PlayStation Portable and PlayStation Vita in 2013 and 2014. The game is an action, RPG with similar mechanics to the Monster Hunter series. The game will have a long expansive story totalling over 100 hours, with over 50 types of enemies, Onis, to defeat and over 300 Mitamas to aid you in battle. There will also be a multiplayer mode where players can cooperatively fend off the oni threat together in 4 player co-op.

Toukiden: Kiwami will release on Steam on June 26, and is currently at 10% off.

Here are some screenshots from the PS4 release: 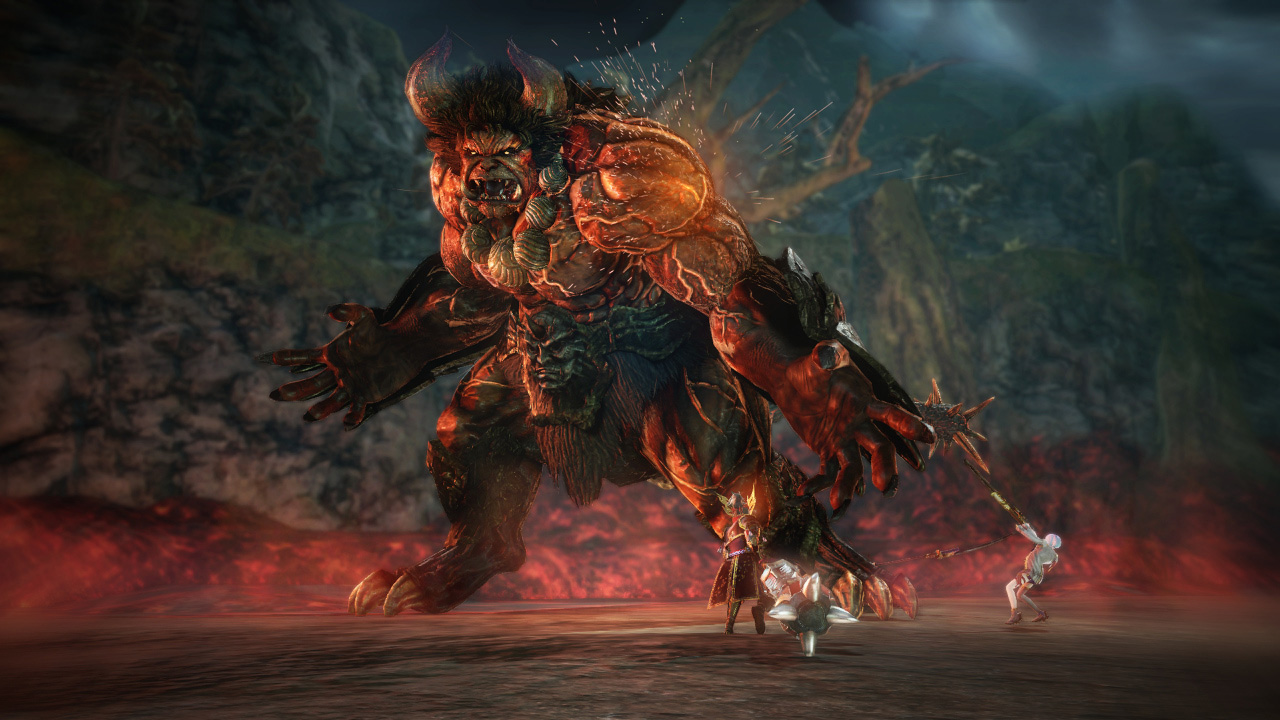 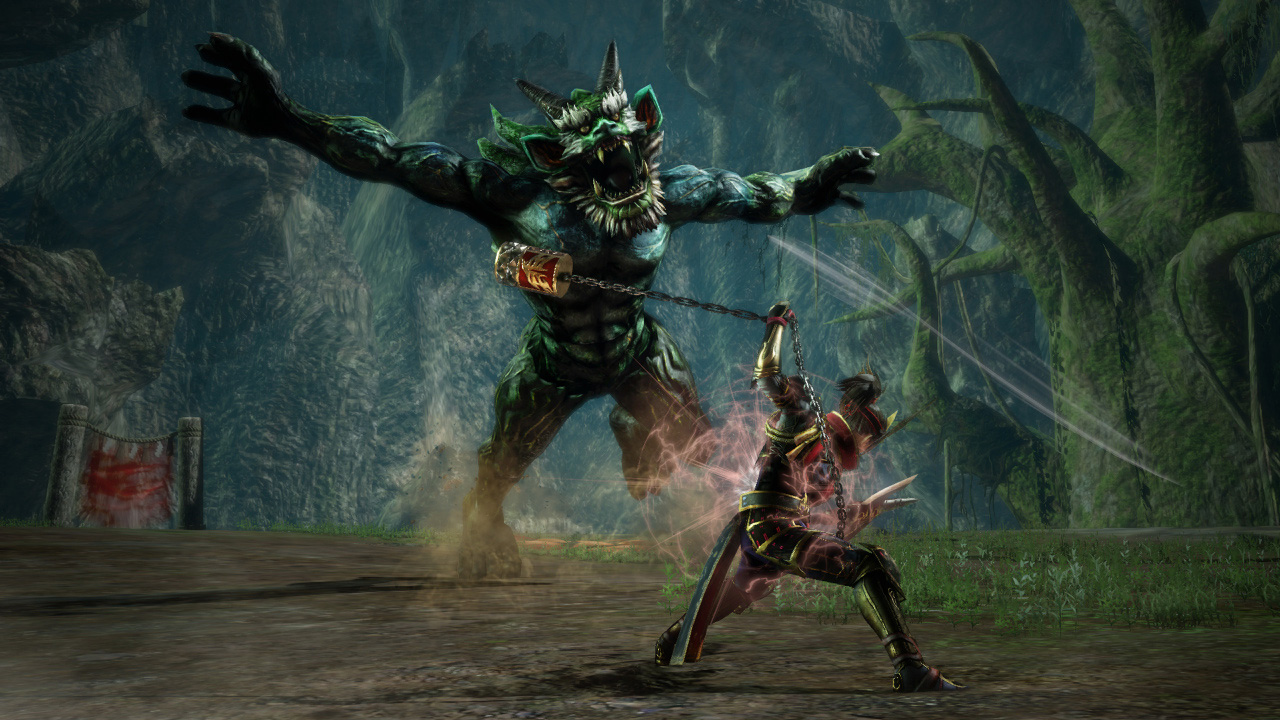 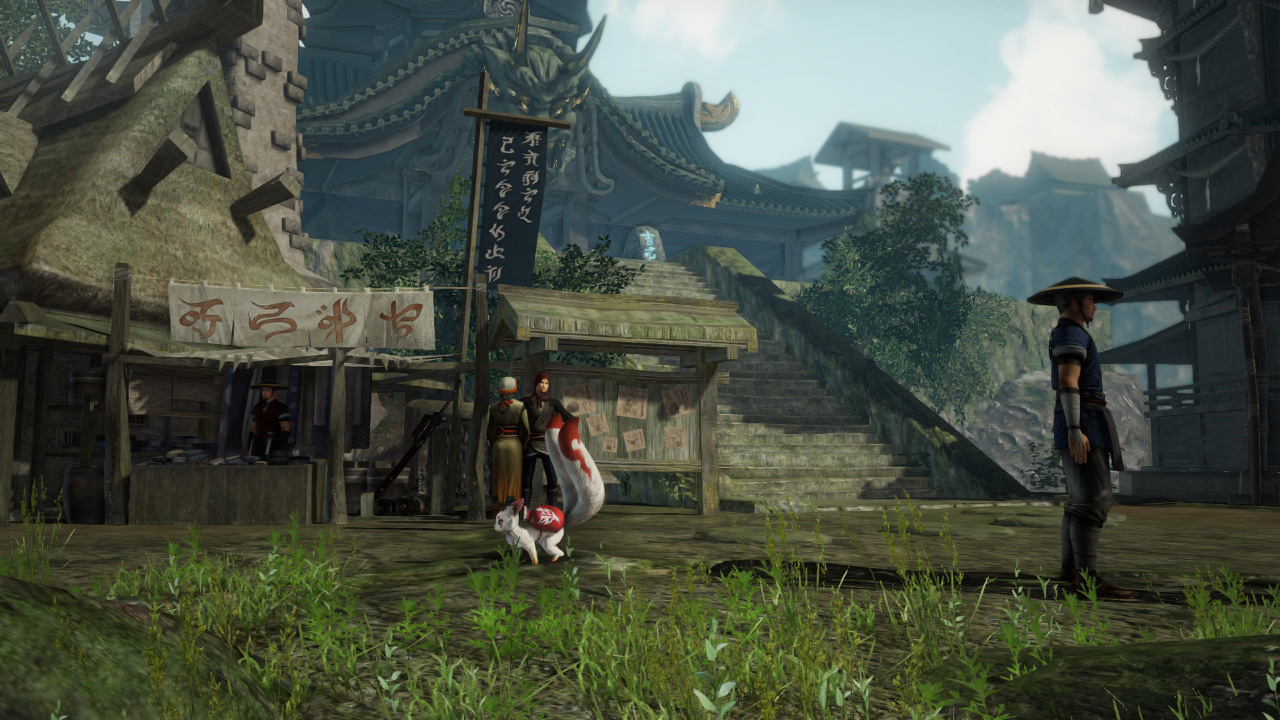 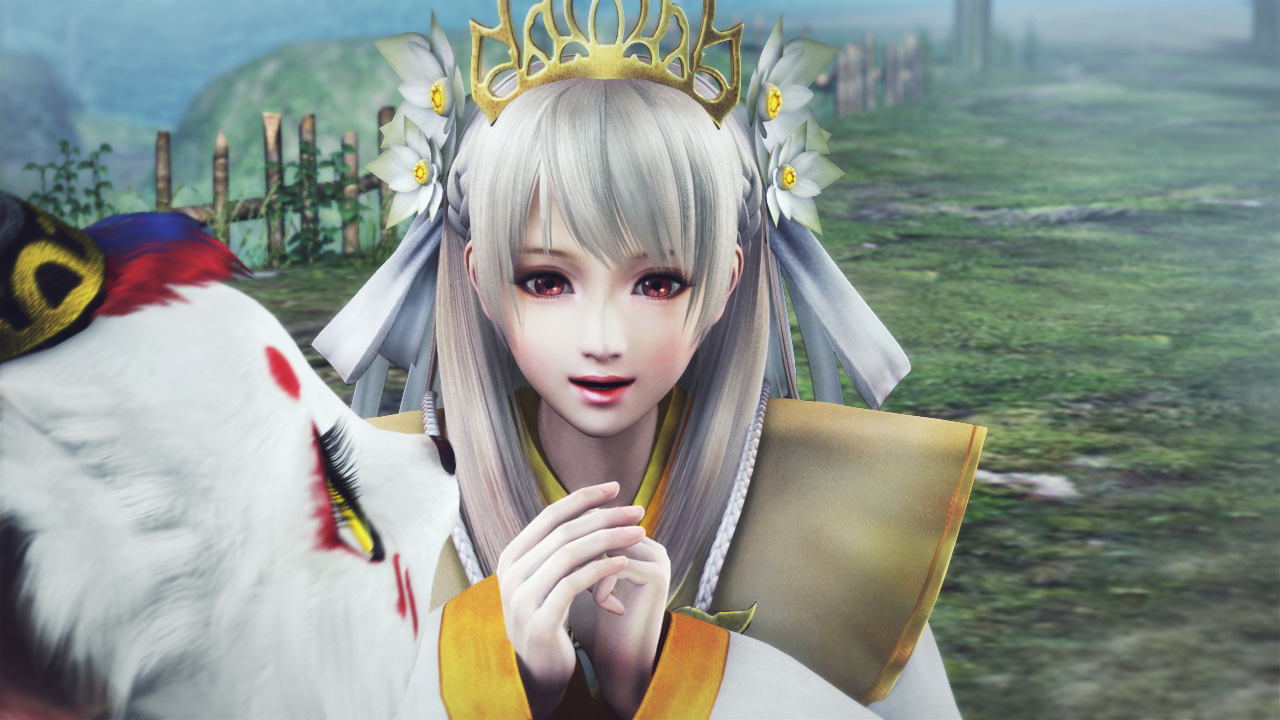 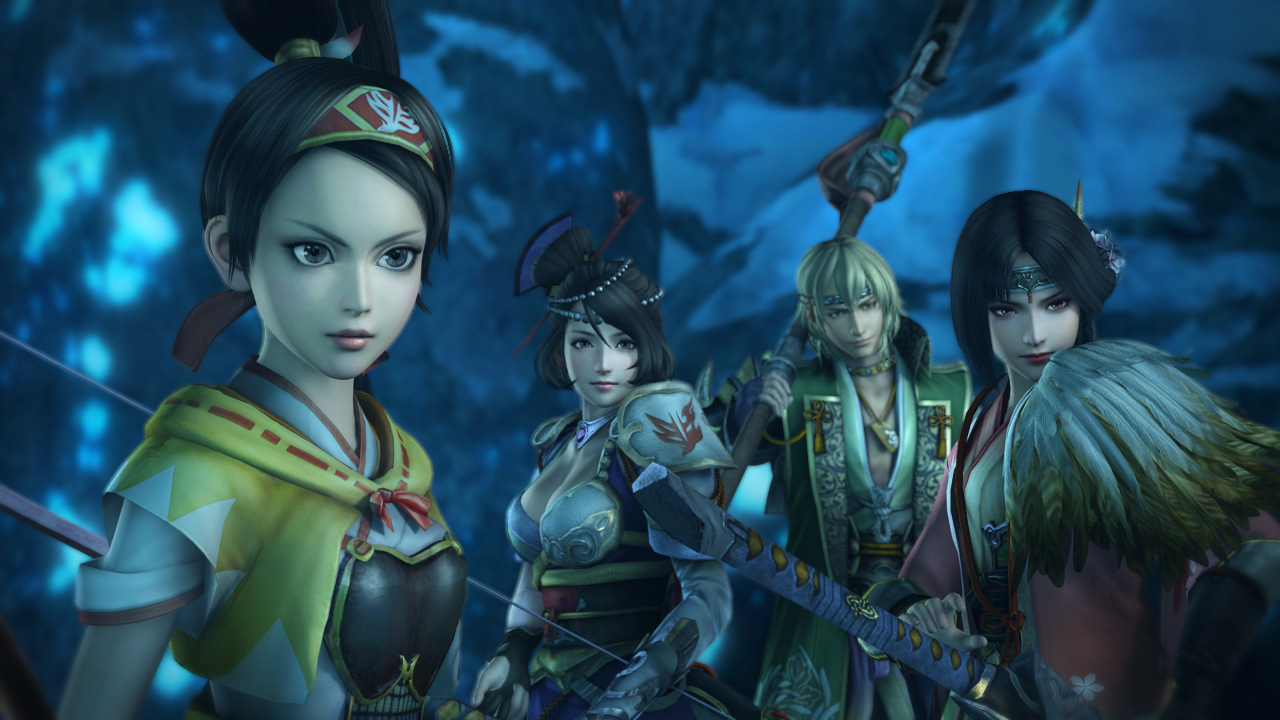