In an exclusive article with Deadline, Hollywood movie studio Paramount Pictures have acquired the rights to produce a film based on the Takara Tomy’s Beyblade line of toys. 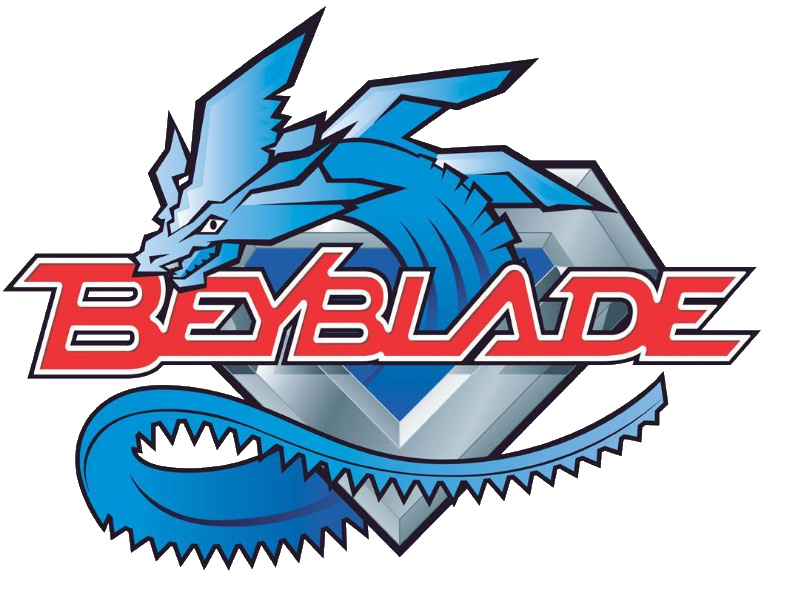 The Beyblades international franchise is currently being licensed by Hasbro, who also own the toy lines for Transformers and G.I. Joe, both of which have been turned into film franchises by Paramount Pictures. The new announcement is a likely tie in into the new line of Beyblade toys that will be produced and released in 2017. The live action film is planned to be produced by Mary Parent (Pacific Rim, Godzilla) under her Disruption Entertainment banner.

Beyblade is a line of toys manufactured by Takara Tomy that was first released in 2000. The line consists of a series of spinning top toys that come with launcher, that players would use to rip a cord to launch the toys. To promote the toys in Japan, a manga series was produced by Takao Aoki in 1999 under Shogakukan’s CoroCoro Comic, which had a total of 14 volumes. An anime adaptation of the manga was produced by studio Madhouse (Death Note, No Game No Life) in 2001. The anime was directed by Toshifumi Kawase (Higurashi no Naku Koro ni Rei, Tenjho Tenge) and ran for a total of 51 episodes. The anime was succeeded by two additional seasons in the following years. A manga based on the series was produced in 2008 with an anime adaptations under the titled Beyblade: Metal Fusion. A spin-off of the franchise was produced in a collaboration between Japan and Canada in 2012 as BeyWheelz. To date the entire BeyBlade franchise has earned over $2.5 Billion in revenue.

Thirteen-year-old Tyson Granger (Takao Kinomiya), along with his fellow teammates, Kai Hiwatari, Max Tate (Max Mizuhura), and Ray Kon (Rei Kon), strive to become the greatest Beybladers in the world. With the technical help of the team’s resident genius, Kenny (Kyouju), and with the powerful strength of their BitBeasts, the Bladebreakers armed with their tops (AKA: Blades) attempt to reach their goal. 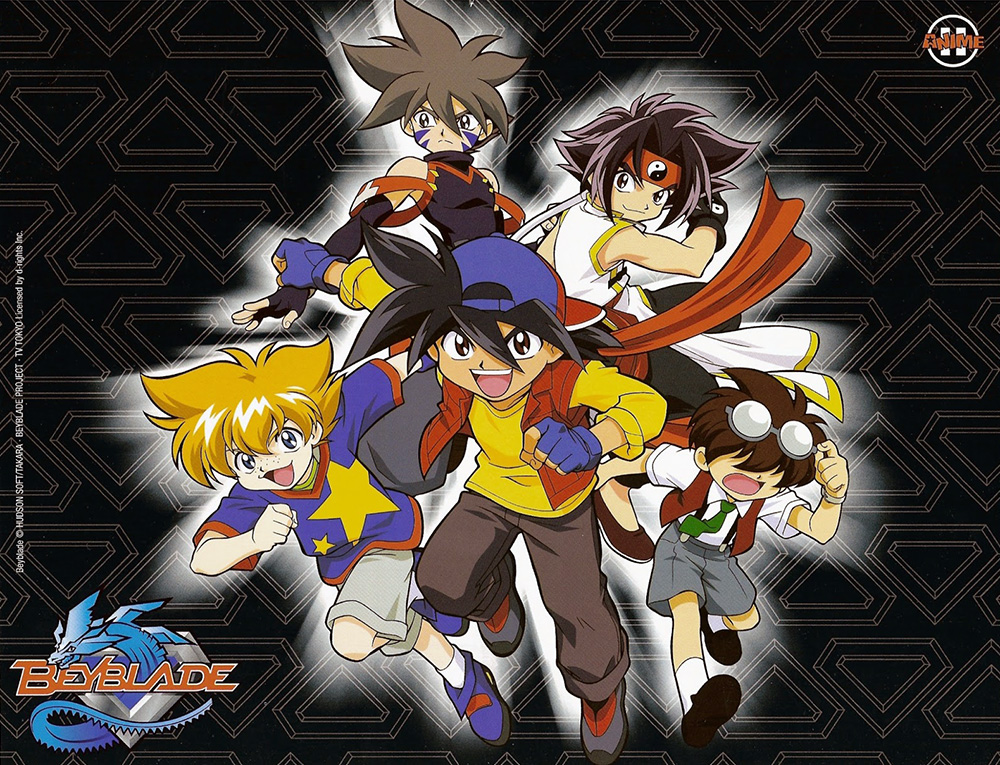 Paramount Pictures have the rights to produce a live action film based on the Beyblade franchise. Whether the film will be made or stuck in movie hell, only time will tell.