The official website of the upcoming anime adaptation of Shouji Satou’s Triage X manga has released the new character designs for the April anime. Additionally, a new visual of the anime has been featured in the February issue of Dengeki G’s magazine. 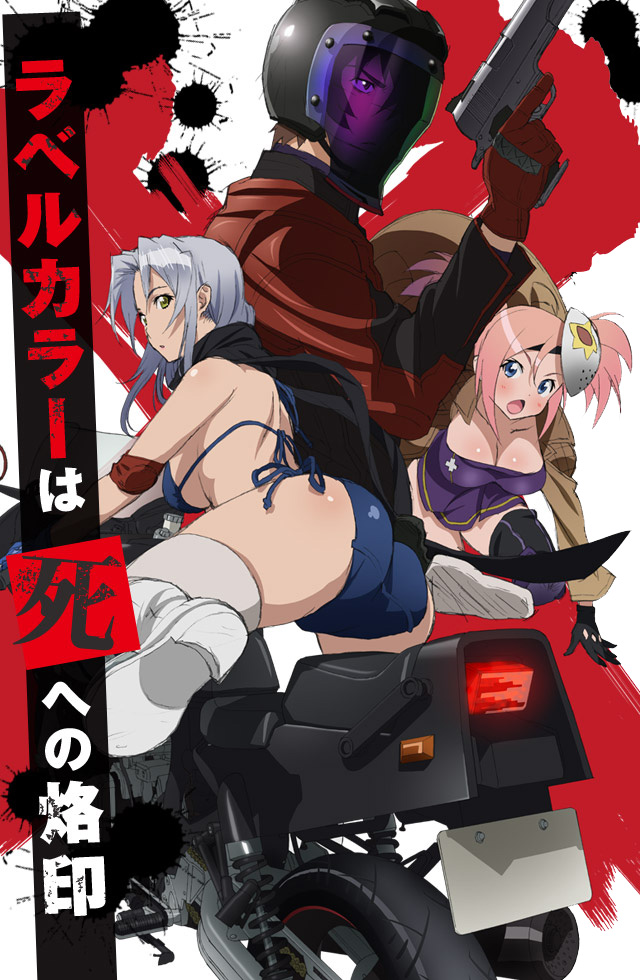 The latest issue of ASCII Media Works’ Dengeki G’s magazine has released a new visual that debuted in the February issue of the magazine, which released last week. The visual itself features the two main characters of the upcoming series, Arashi Mikami and Mikoto Kiba. The image also gives a glimpse of the characters’ character designs and bio, the synopsis, staff and cast of the upcoming anime. 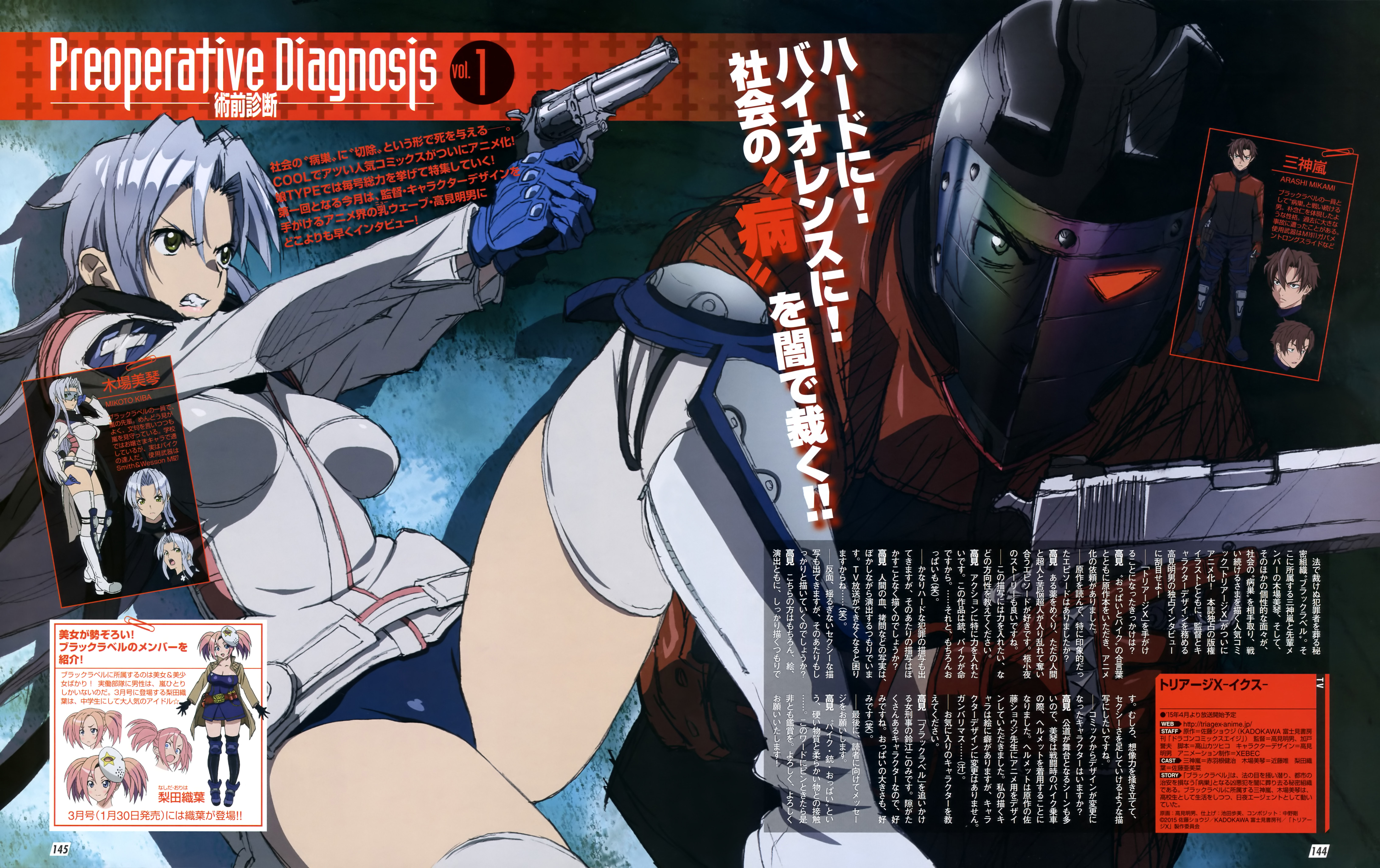 The official website of the Triage X anime has released the official character designs for the series. The main cast of the anime was earlier announced and includes: 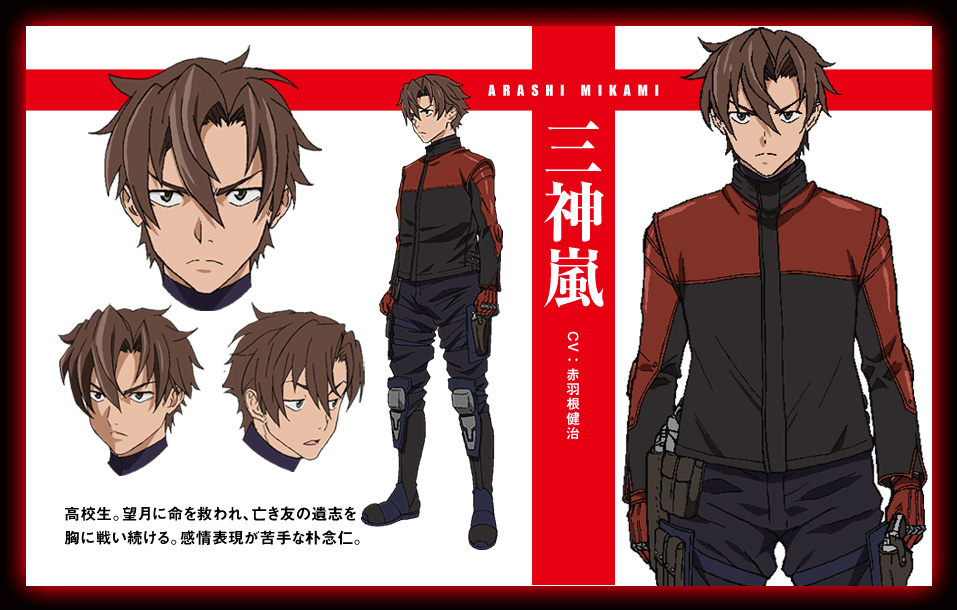 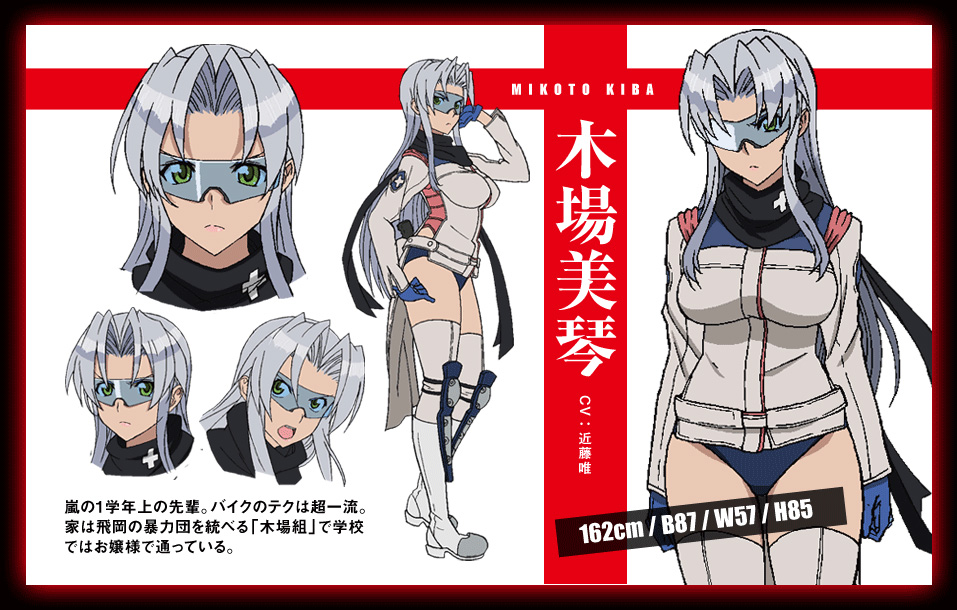 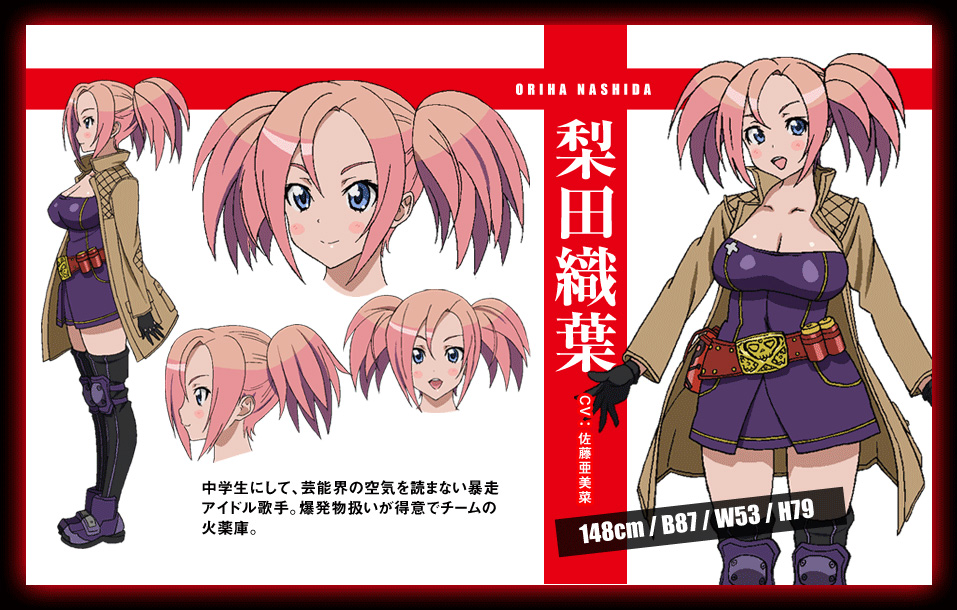 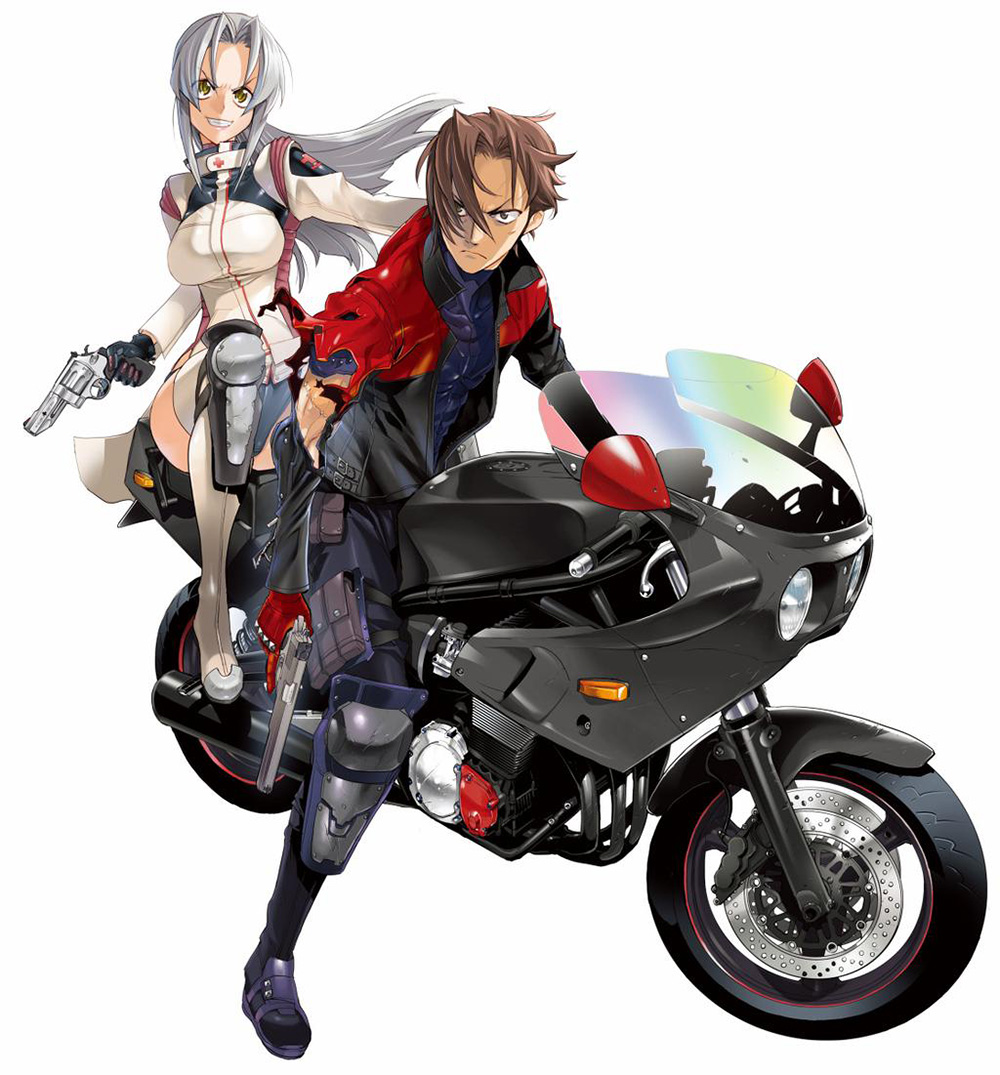