The official website of the Tsukimonogatari anime adaptation has revealed the cover of the second volume of the anime’s Blu-ray and DVD release. Additionally, the contents what the release will contain was also revealed. 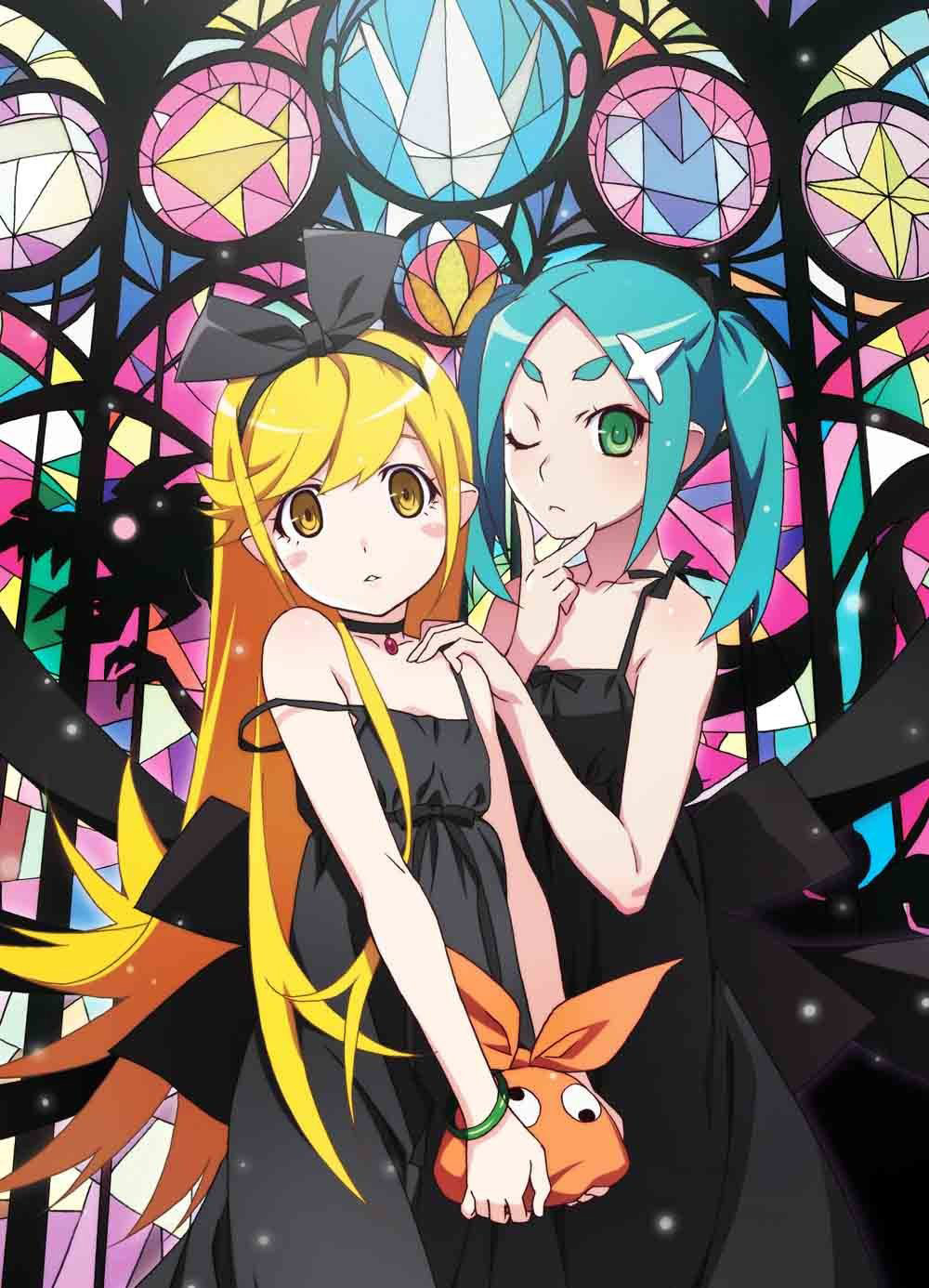 The second volume of the Tsukimonogatari anime will be releasing on March 4th having the final 2 episodes of the anime. There will be a limited edition that will cost ￥7,000 (~ $59 USD) for the Blu-ray and ￥6,000 (~ $50.50 USD) for the DVD. A standard edition, which will only contain the anime with no bonuses, will release on DVD only for ￥5,000 (~ $42.10 USD). The limited edition release will contain:

The first volume of the anime will be releasing on February 4th. It will contain the first 2 episodes of the anime and will cost the same as the second volume. The cover of the anime’s first Blu-ray/DVD volume was earlier released. 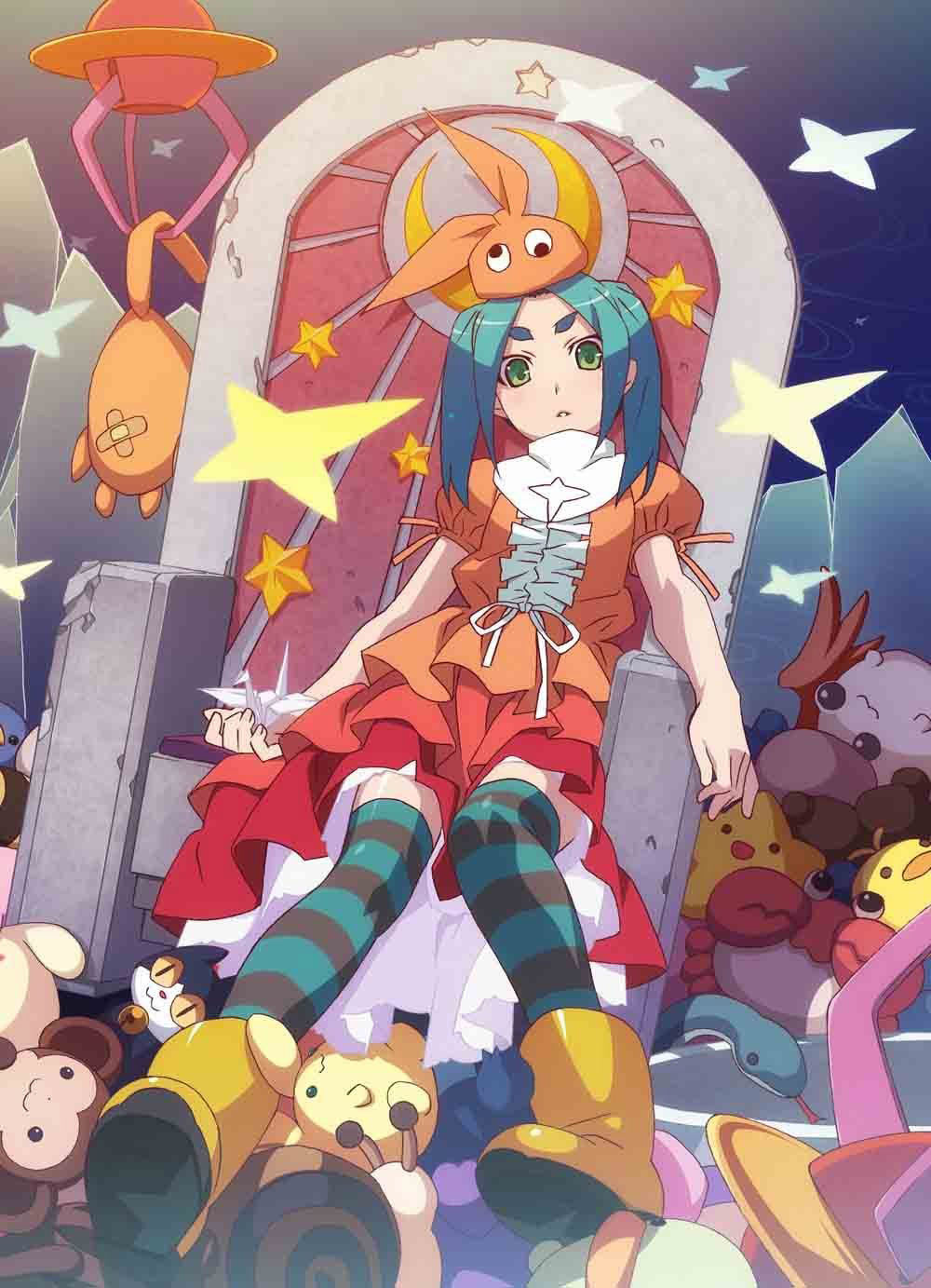 Various retailers and stores will be offering additional posters as bonuses, and the official Twitter of the anime gave a preview of what fans could receive: 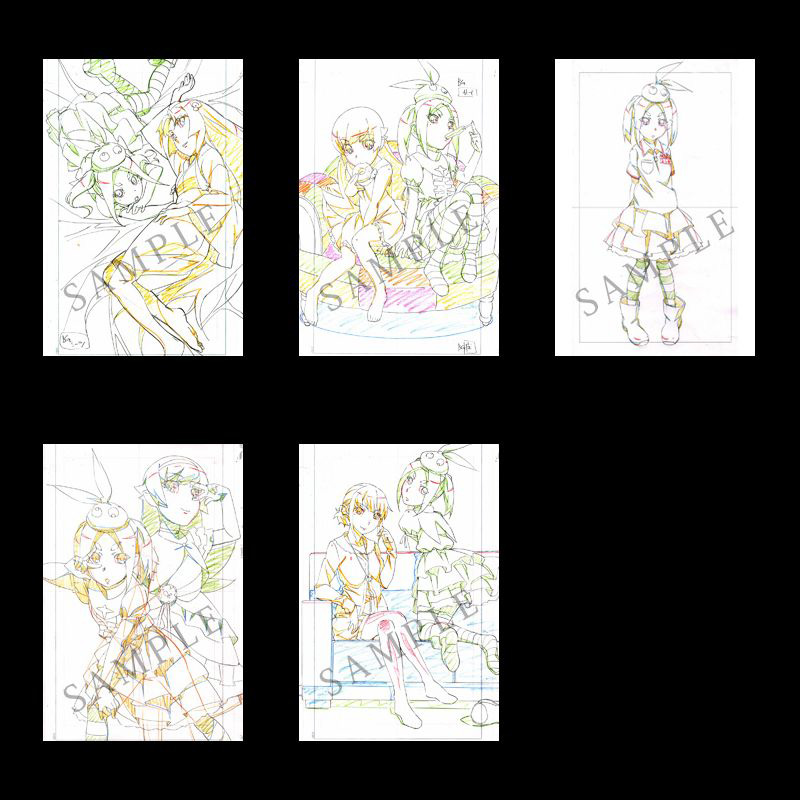 Additionally, a new commercial for the releases were also revealed: 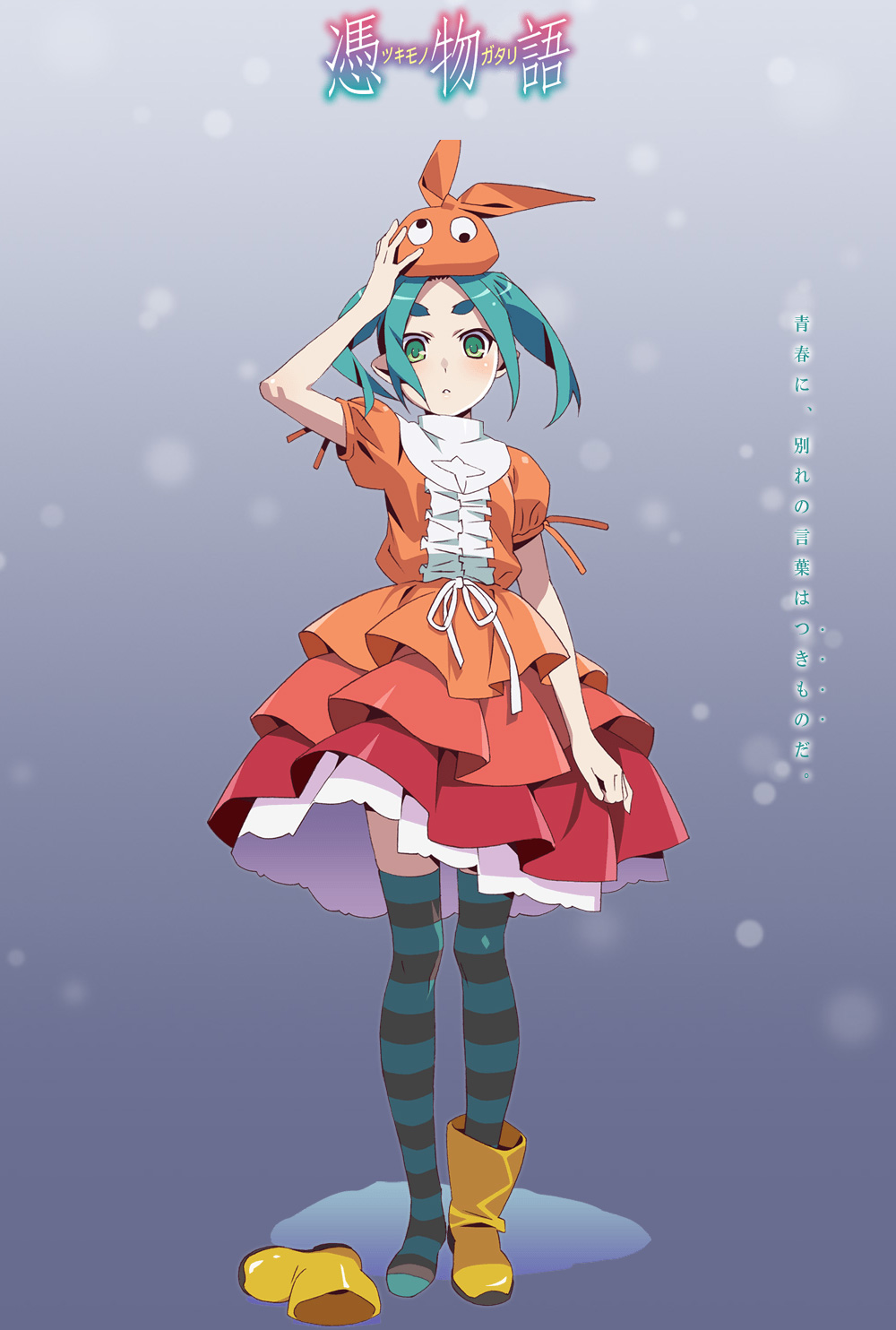 The first Blu-ray and DVD release of the Tsukimonogatari anime will be out on February 4th and the second volume will be releasing on March 4th this year.