The latest issues of Animedia and Newtype magazine each have a brand new visual for the upcoming Digimon Adventure tri. anime film series, where the first episode will release on November 21st. The new visuals focus on the 8 Digi-destined. Here is the visual from Animedia: 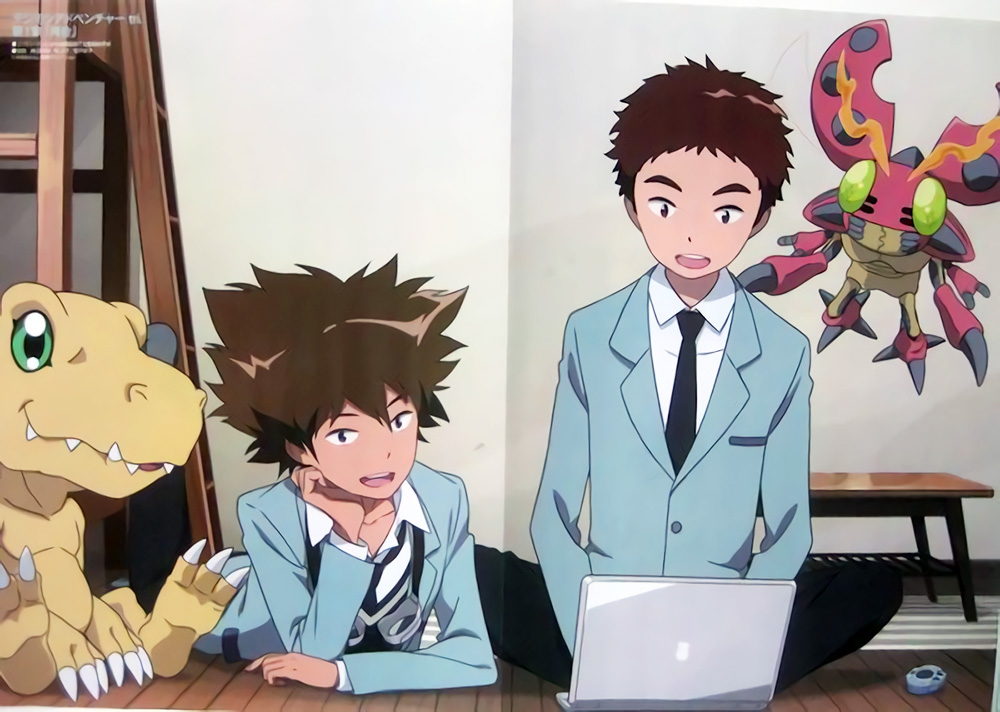 Here is the visual from the issue of Newtype magazine: 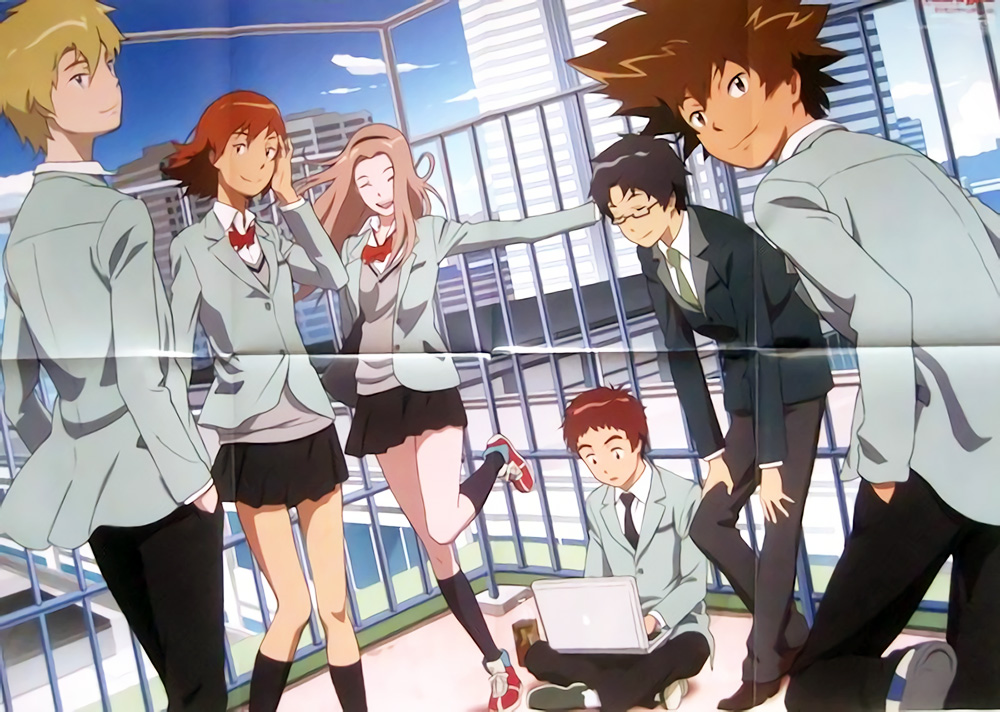 Here is the latest main visual of the series:

And the anime’s Opening:

Digimon Adventure tri. will be a 6 part anime film series with the first episode releasing in Japan on November 21st this year.