The official website of the recently announced Urawa no Usagi-Chan anime is now online and has revealed that the original series will be airing from April 9th. Additionally, a brand new visual and the anime’s director were also unveiled. 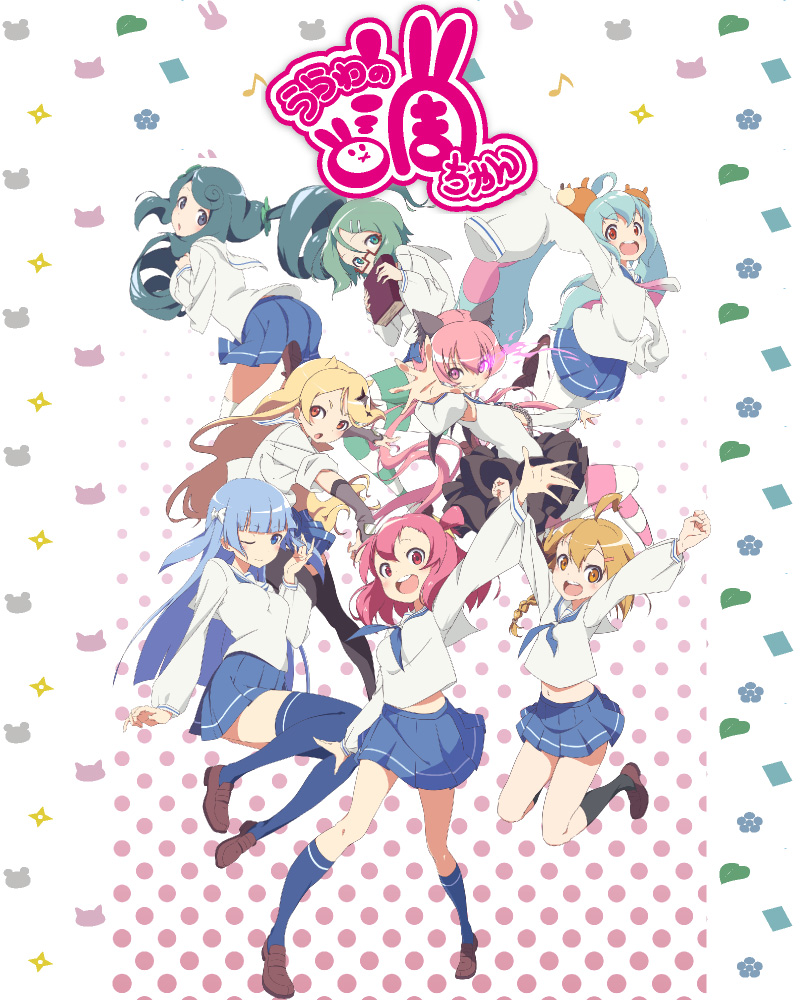 The first members of the anime’s staff were revealed. The director of the anime will be Mitsuyuki Ishibashi, who has directed various promotional videos for the Ali Project, Yousei Teikoku and Jam Project. This will be his debut TV anime directing role. The other members of the staff, including the animation studio, have not been revealed so far.

What has been revealed is the anime’s cast, prior to the website’s launch. They include:

Urawa no Usagi-Chan is an original anime project that will promote Urawa City in Saitama, Japan. The anime stars characters that are named after the different stations in the Saitama prefecture, and the main cast are also from that area. 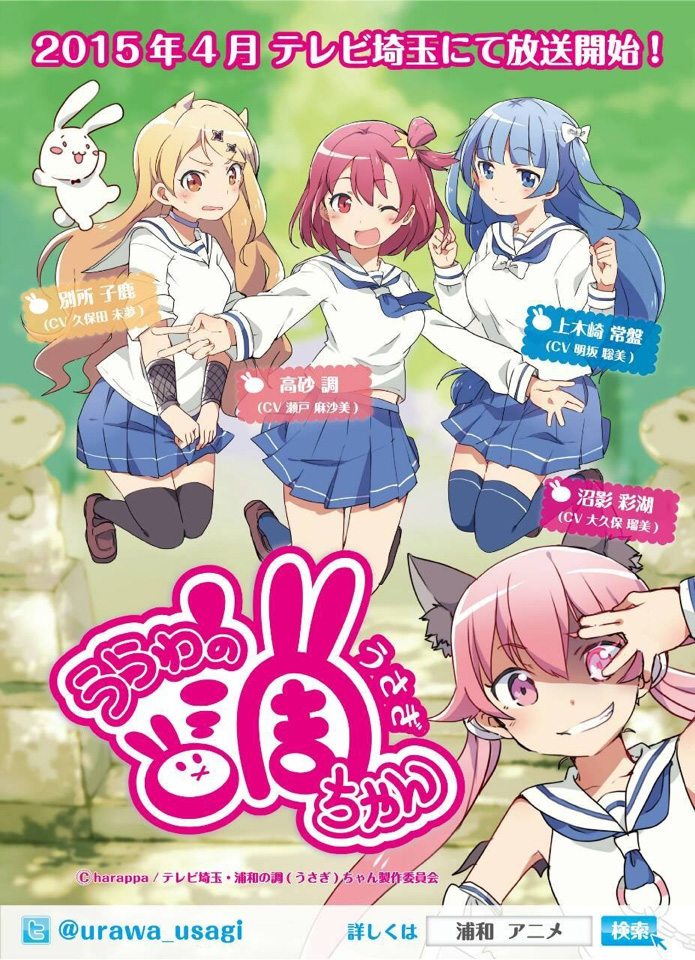 The Urawa no Usagi-Chan anime will be airing from April 9th on TV Saitama this Spring 2015 anime season. Further information about the series will be revealed in the leading weeks to the anime’s debut.