The official website of the upcoming anime adaptation of Kazuhiro Fujita’s Ushio to Tora (Ushio & Tora) manga has revealed new information about the July anime. A brand new visual has been released as well as the reveal of the main cast and first set of character designs. 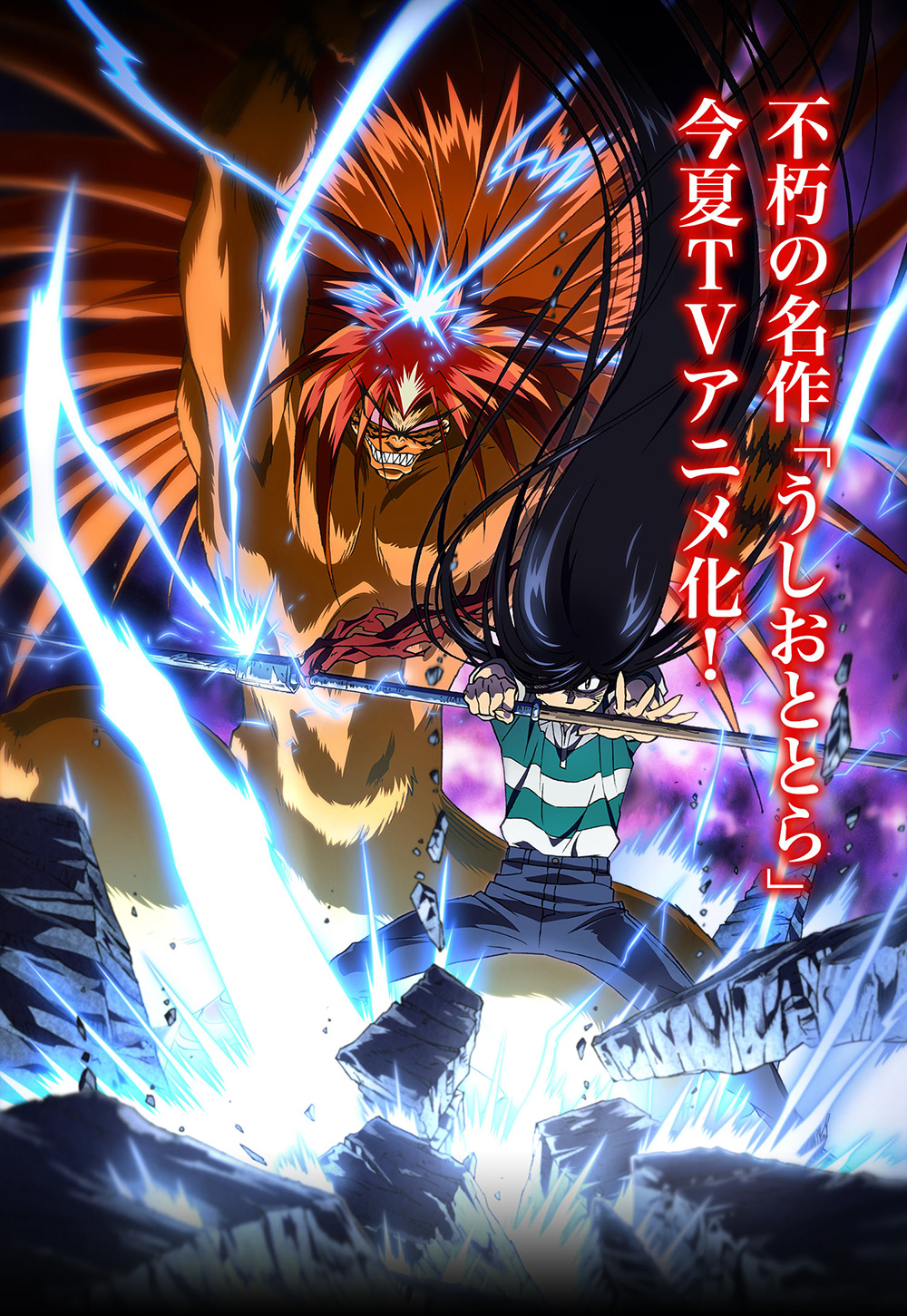 The first members of the anime’s main cast have been revealed as well as the first set of character designs. The main cast includes: 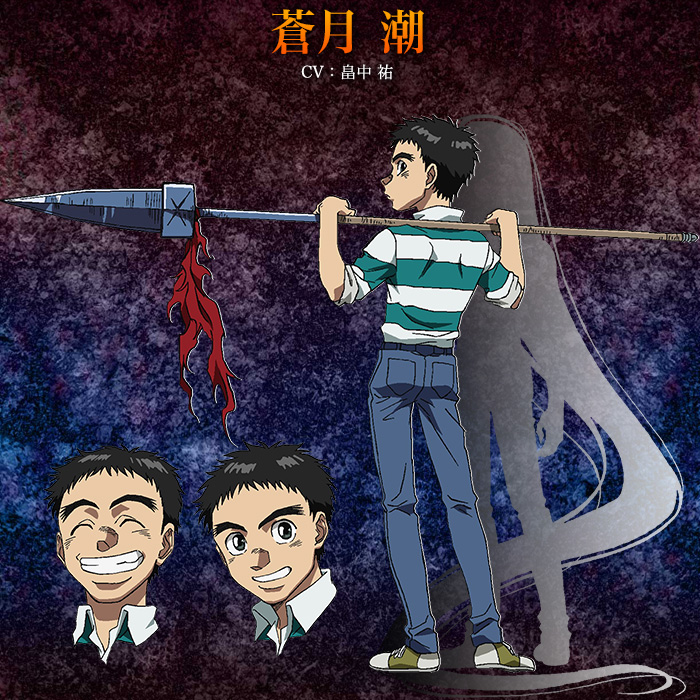 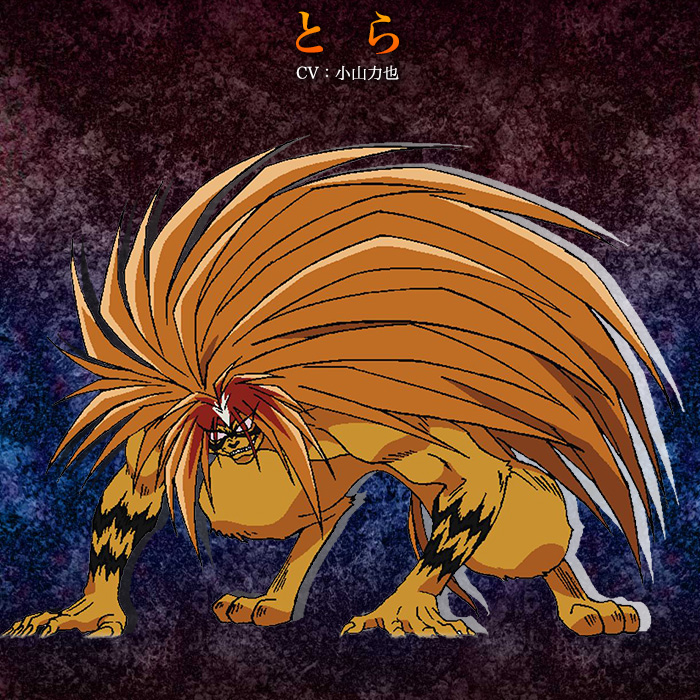 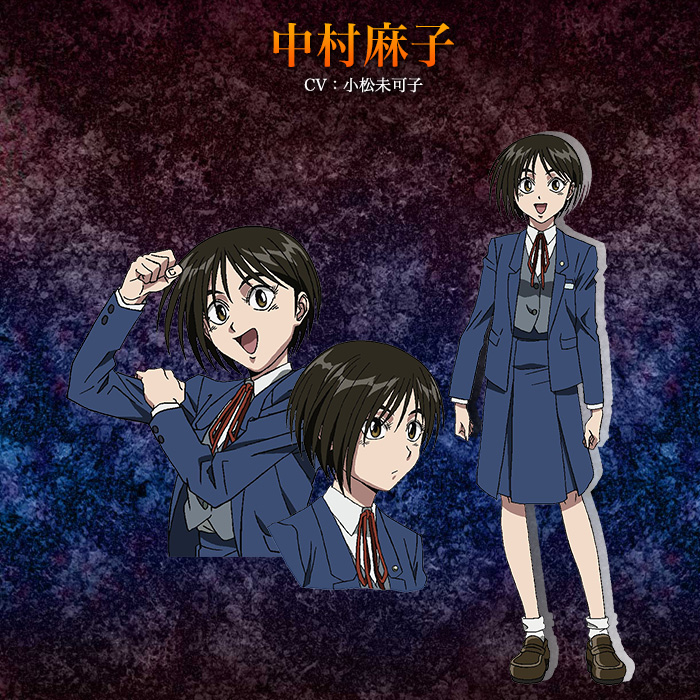 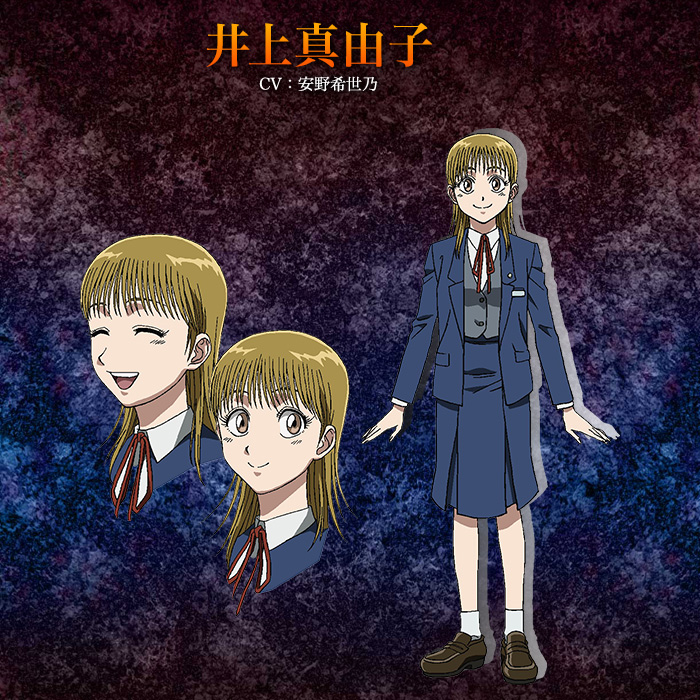 Additional members of the cast were also revealed, but their characters have not been revealed so far:

The staff members that will be producing the series were earlier revealed:

Ushio to Tora (Ushio & Tora) is a supernatural manga that is written and illustrated by Kazuhiro Fujita. The series ran from 1990 till 1996 in Shogakukan’s Weekly Shonen Sunday magazine for a total of 33 compiled volumes, which have collectively sold over 30 million copies to date. The series received a series of OVA adaptations in 1992 and 1993, produced by Shogakukan (Monster, Detective Conan). Fujita has also produced a manga short in 2012 to raise funds for areas affected by the 2011 Japan Earthquake.

Ushio thinks that his father’s talk of an ancient ancestor impaling a demon on a temple altar stone with the legendary Beast Spear is nuts, but when he finds the monster in his own basement, Ushio has to take another look at the family legend! To save his friends and family from the invading spirits, Ushio is forced to release Tora from his captivity. But will the creature prove to be worse than the curse? 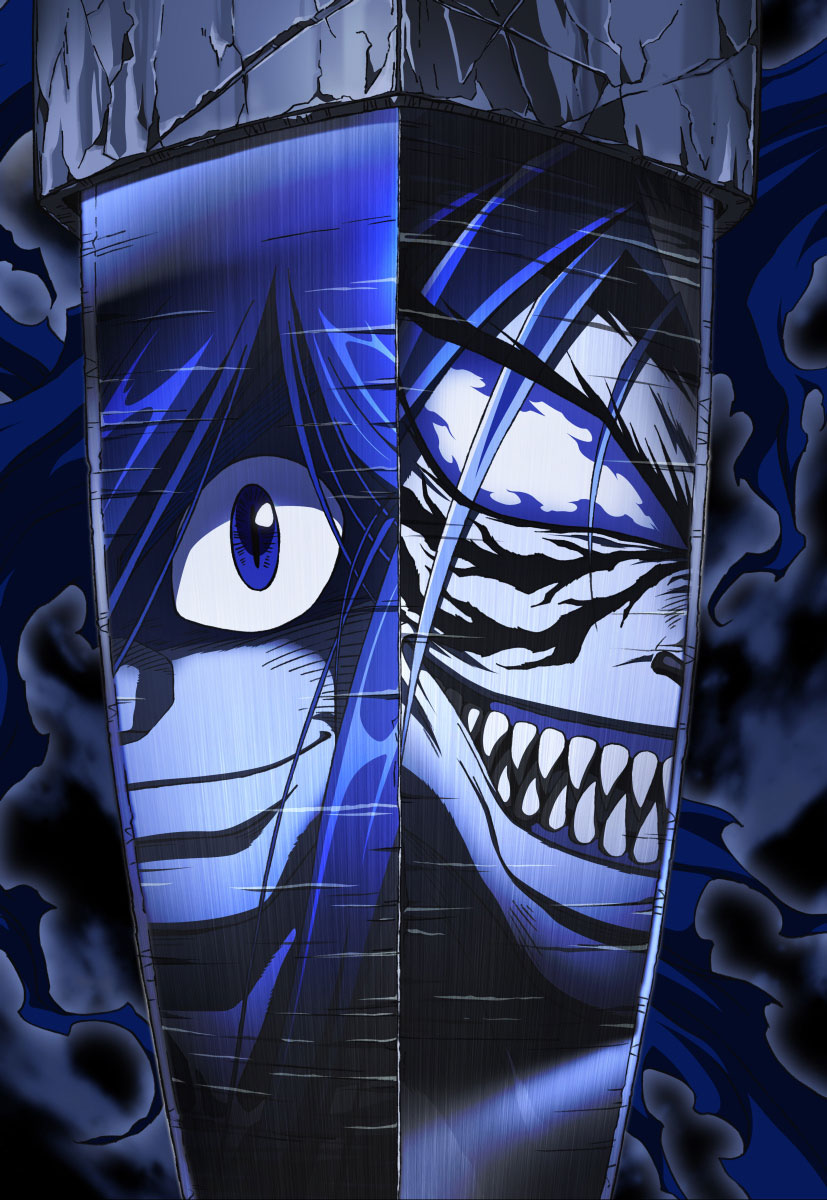 The Ushio to Tora TV anime will be airing this July during the Summer 2015 anime season. Further information about the series will be revealed in the upcoming weeks.