The 5th division of the Tokyo Metropolitan Police Department’s made an arrest on November 4 for Japanese anime voice actress and idol Ai Takabe for the possession and use of cocaine. This comes after two weeks since her previous arrest for the possession of drugs.

Takabe was arrested on Wednesday where the police had found traces of cocaine in her possession. When taken into custody, she was issued a urine test in which she had a positive result for cocaine in her system. The 27 year old was earlier investigated on October 15th on charges of drug possession and violation of the Narcotics and Psychotropics Control Law by the Tokyo Metropolitan Police. The report mentions:

A search of her personal belongings and her household yielded cocaine and other psychotropic drugs. She is currently detained, pending trial.

In response to her October 15th arrest, her agency, Oscar Promotion, has cancelled her contract with the company and deleted her profile on their website. Takabe is also a Japanese gravure idol and actress, starring in Looking for Anne and Goo Goo, The Cat. Various online retailers have since stopped selling anime that she voiced in, with Amazon Video, Niconico and Bandai Channel being the main sites.

Takabe is a known actress in Japan and has voiced Agiri Goshiki in Kill Me Baby and Fumi Manjoume in the Aoi Hana anime. She was also to star in the upcoming Fuji TV live action drama Ouoku, but the network has postponed its broadcast due to her case. 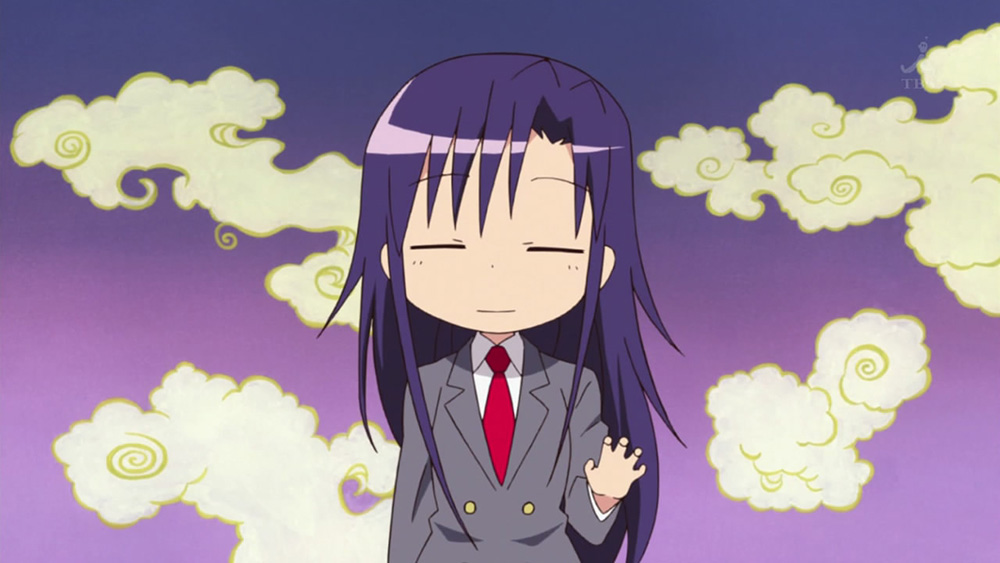 Ai Takabe has been found under the possession and use of drugs, where she will be trialed under the violation of the Narcotics and Psychotropics Control Law. There is no doubt that this will negatively impact her image and career in the industry.