A brand new trailer has been released for the first of the two upcoming Wake Up, Girls! anime films. This new trailer shows off the idol group at their height following the anime season, but troubles arise as the I-1 Club manages to sell over a million copies on their latest album. The two films will be sequels to the 2014 anime TV series and will feature the return of the main cast and staff. The first film will be titled Wake Up, Girls! The Shadow of Youth, and the second is titled Wake Up, Girls! Beyond the Bottom.

The first Wake Up, Girls! anime sequel film will release in Japan on September 25. The second film  will release this December.

Here is the first trailer for the Wake Up, Girls! films:

The cast of the anime will be returning in the upcoming film, which includes: 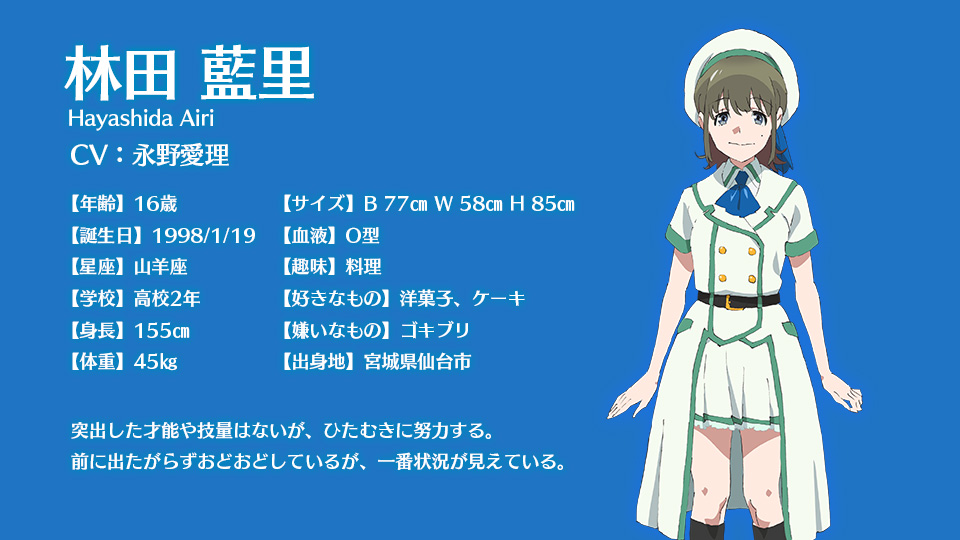 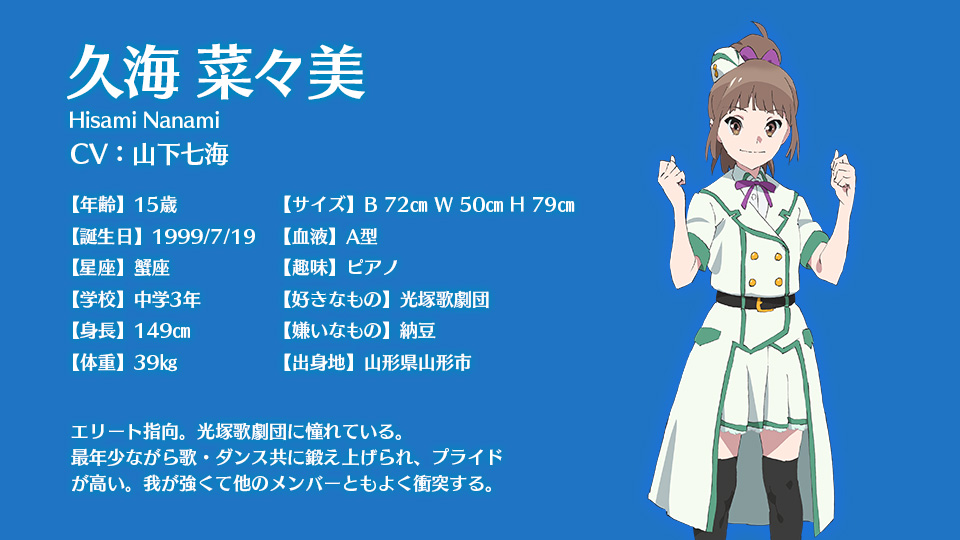 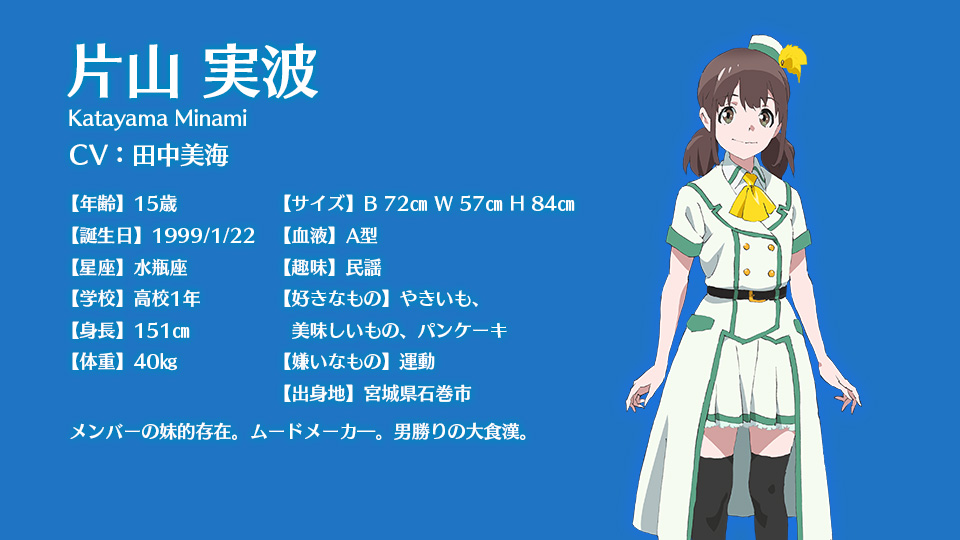 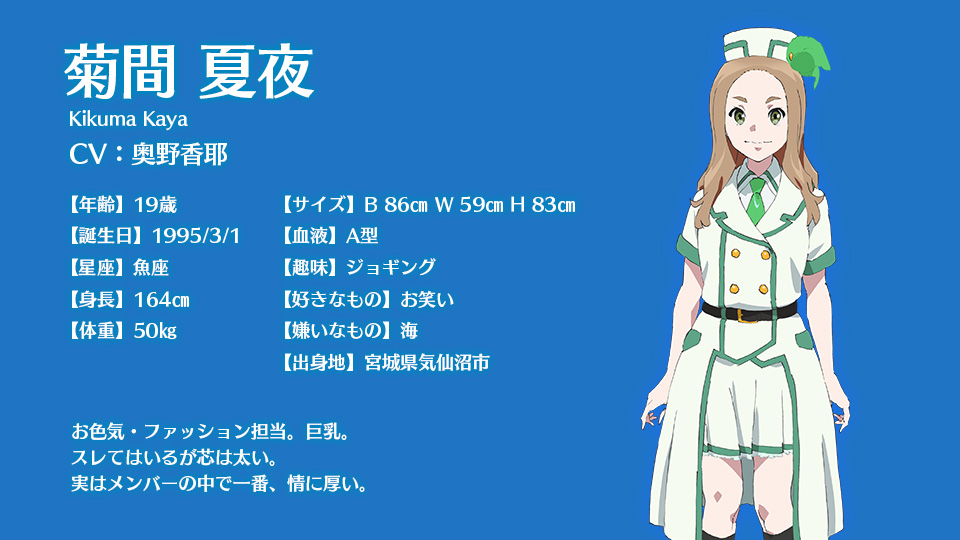 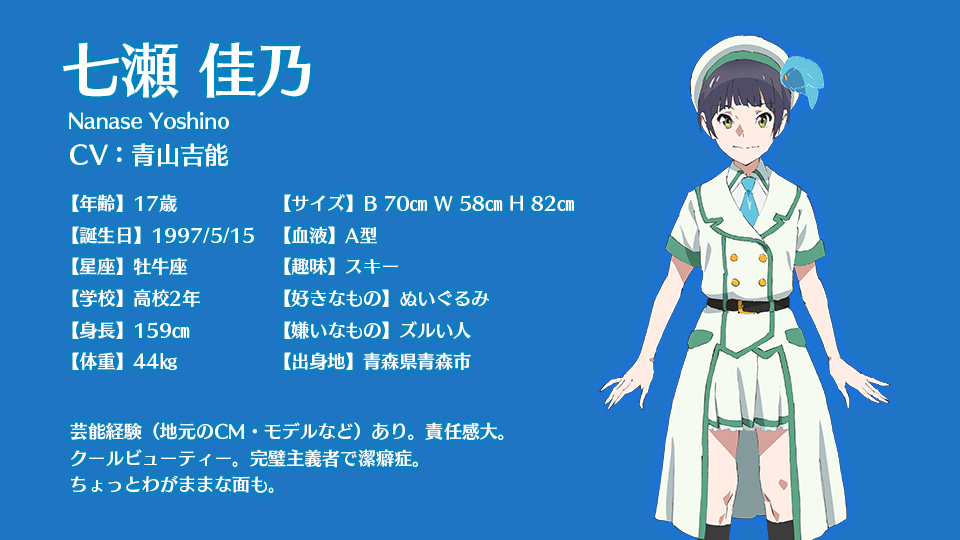 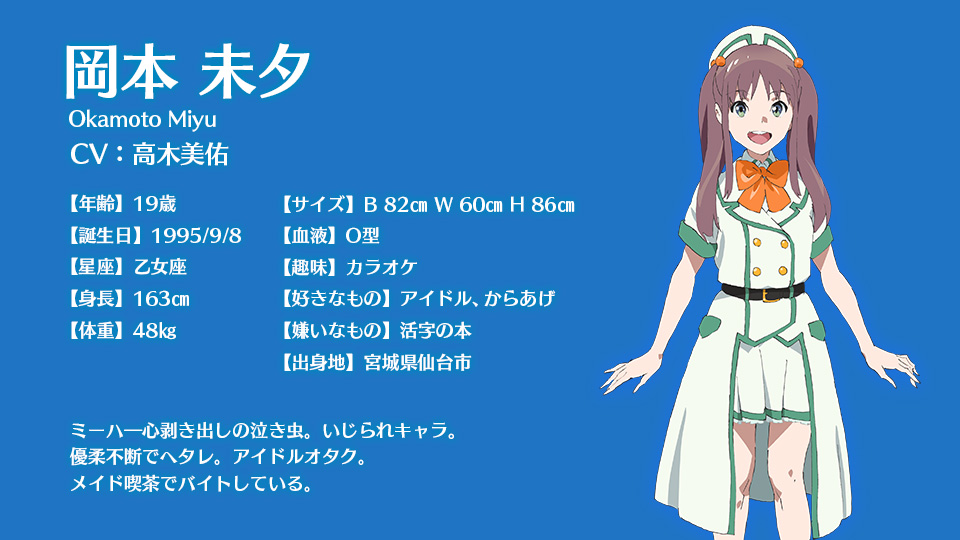 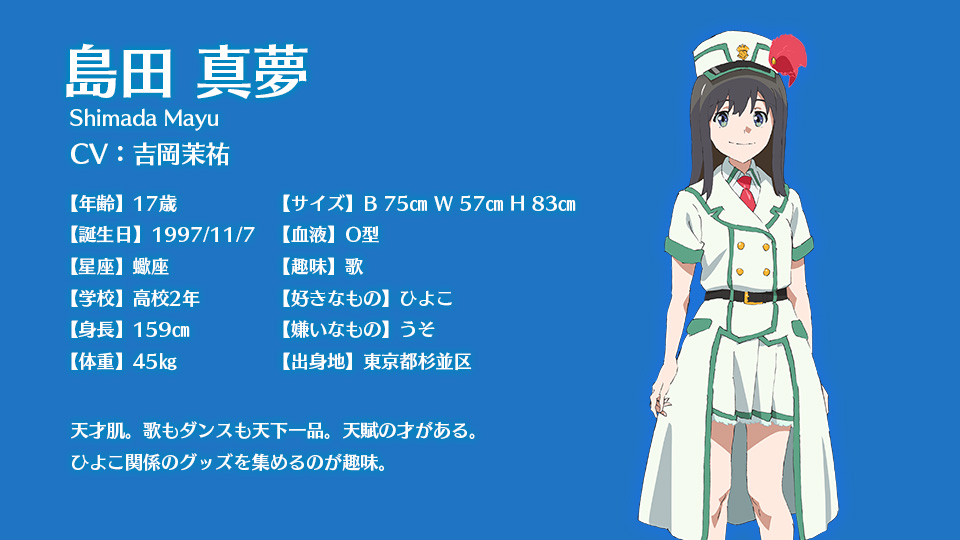 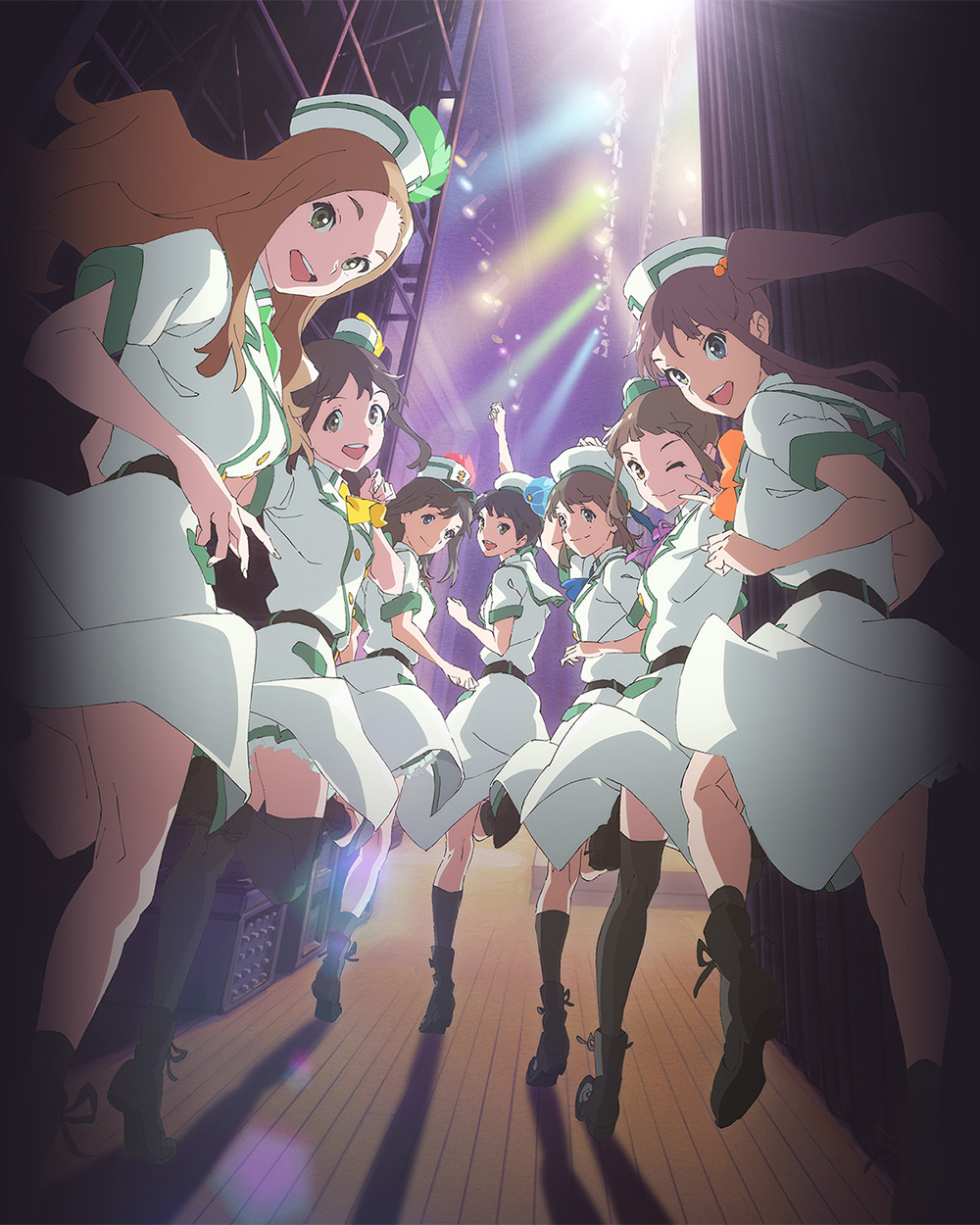