The wave of Japanese developers embracing the PC is continuing as Acquire and Spike Chunsoft’s’ PlayStation 3 title Way of the Samurai 4 has just come out on Steam, being published by GhostLight. 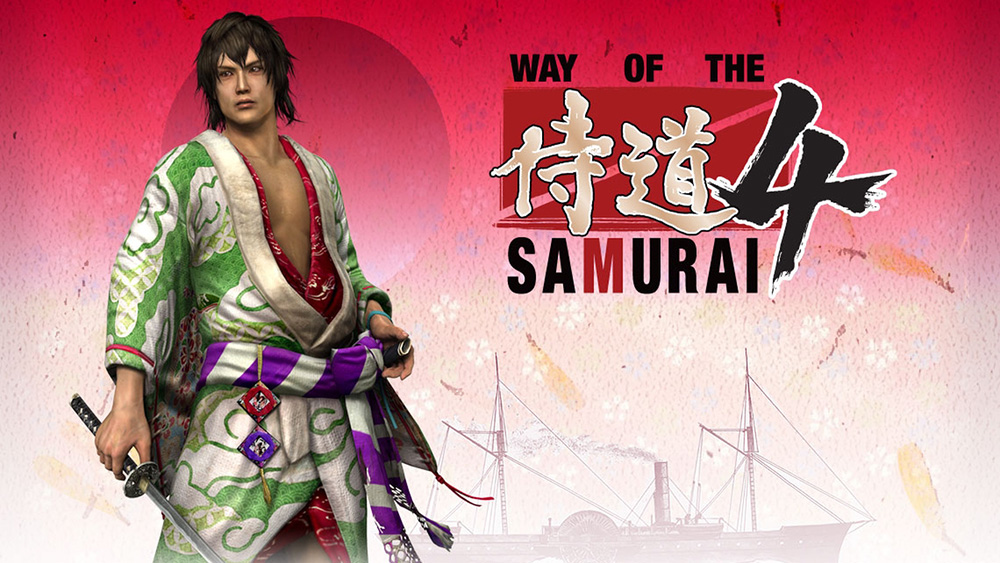 The game is the fourth main entry in the Way of the Samurai game series where players assume the role of a samurai in Feudal Japan where you shape your own story and legend. The game focuses on exploration and playing through the story with branching storylines and multiple endings, selecting dialogue options, choosing your side in the war, mastering the ancient sword skills, and customising your character. The game also allows you to dress up in wacky costumes and go on “night crawling” missions. The Steam release of the game has additional improvements over the PS3 release, including updated user interfaces, achievements and more.

The Way of the Samurai series is widely renowned for allowing players to make far-reaching decisions that can radically alter the course of the story and this, the fourth entry in this thrilling series and previously exclusive to the PS3, is no exception! Now all the sword wielding action, adventure and drama of the Way of the Samurai series comes to PC for the very first time, continuing the series’ blend of customization, exploration, action gameplay and quirky humour.

Way of the Samurai 4 takes place in the humble port town of Amihama during the mid 19th Century, several years after the arrival of the “black ships” from the West ended Japan’s long history of cultural isolation. Amihama’s downtown area has slowly been converted to a “Little Britain,” complete with European-styled buildings, occupied by an influx of adventurous foreign settlers. Not everyone welcomes these new residents though, and three distinct factions with opposing ideals begin to take shape.

You must take on the role of a master-less samurai looking to establish yourself in this conflicted land of opportunity and uncertainty. It is up to you to decide which faction to support in an almighty conflict amongst the region’s three powers, and so direct the course of Japan’s history.

Will you aid the shogunate pro-government in their attempts to keep the peace and establish cordial relations with the foreign contingent?

Will you help the nationalistic isolationists in their attempts to exile this potential threat to the Japanese way of life?

Or will you ally with the foreigners directed by the British Navy in their attempts to establish silk trade and foster cultural exchange?

Here is the launch trailer for the PC version:

Here are some screenshots of the game from the Steam page: 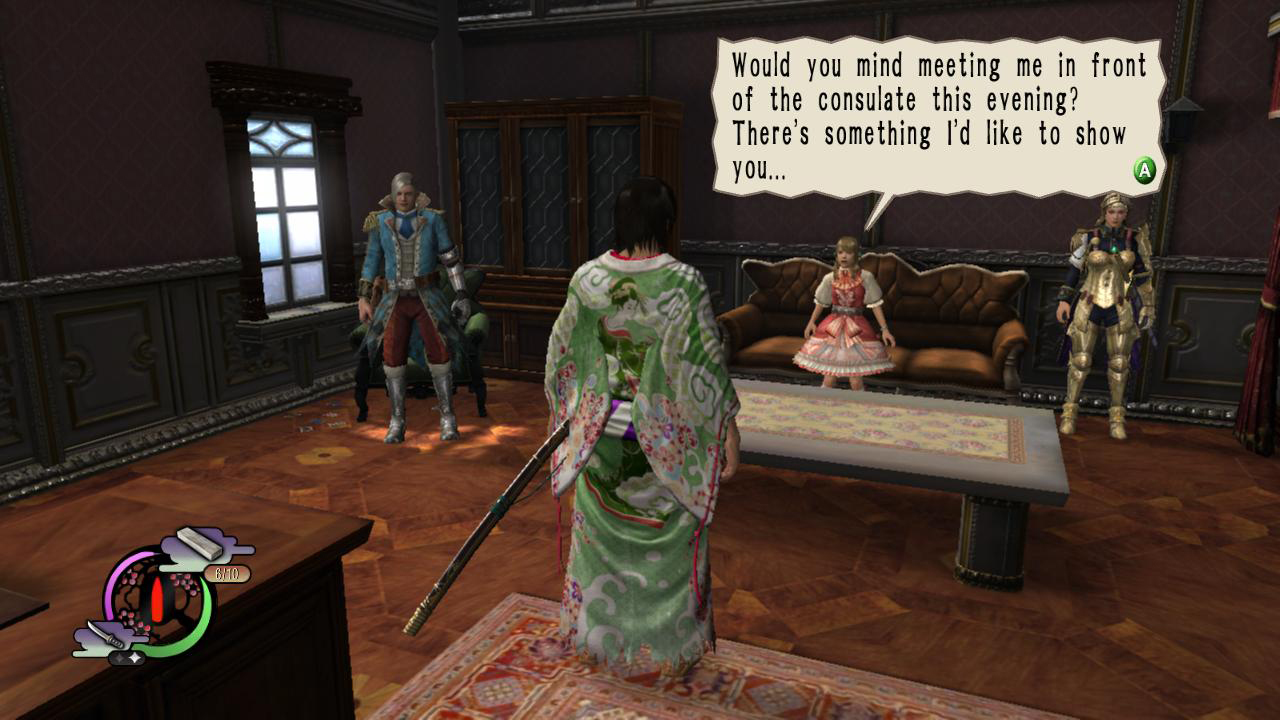 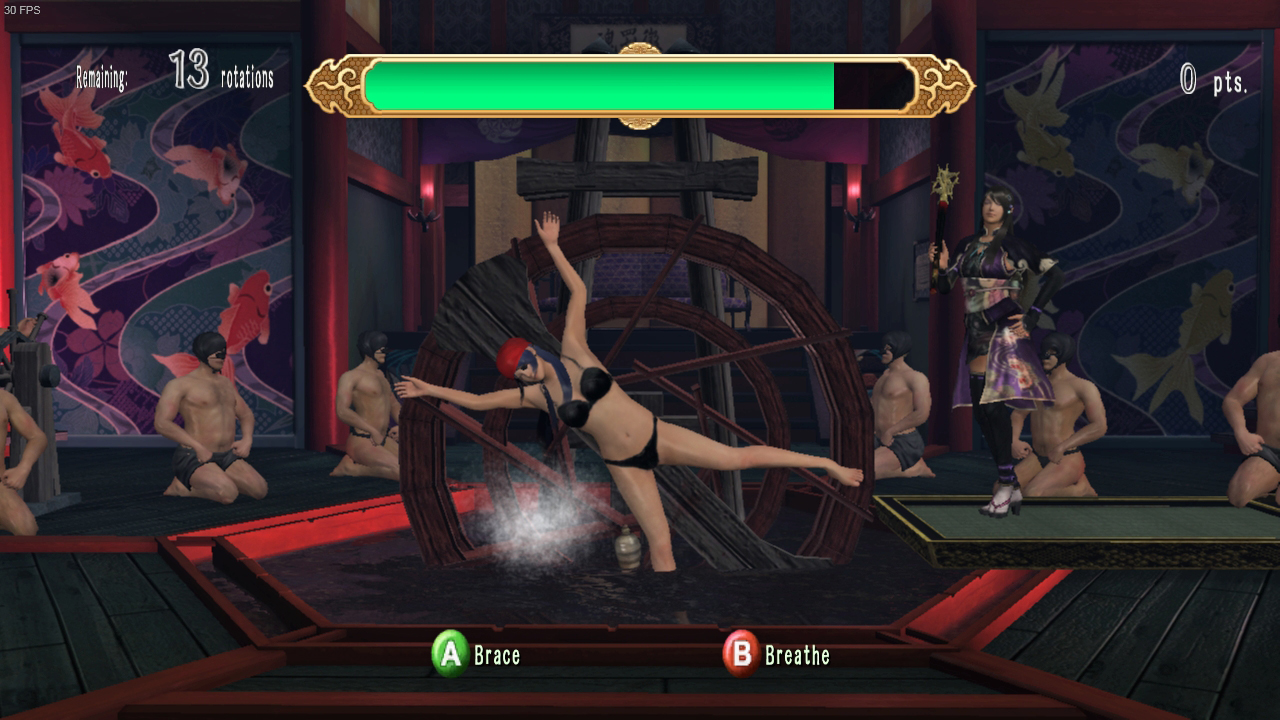 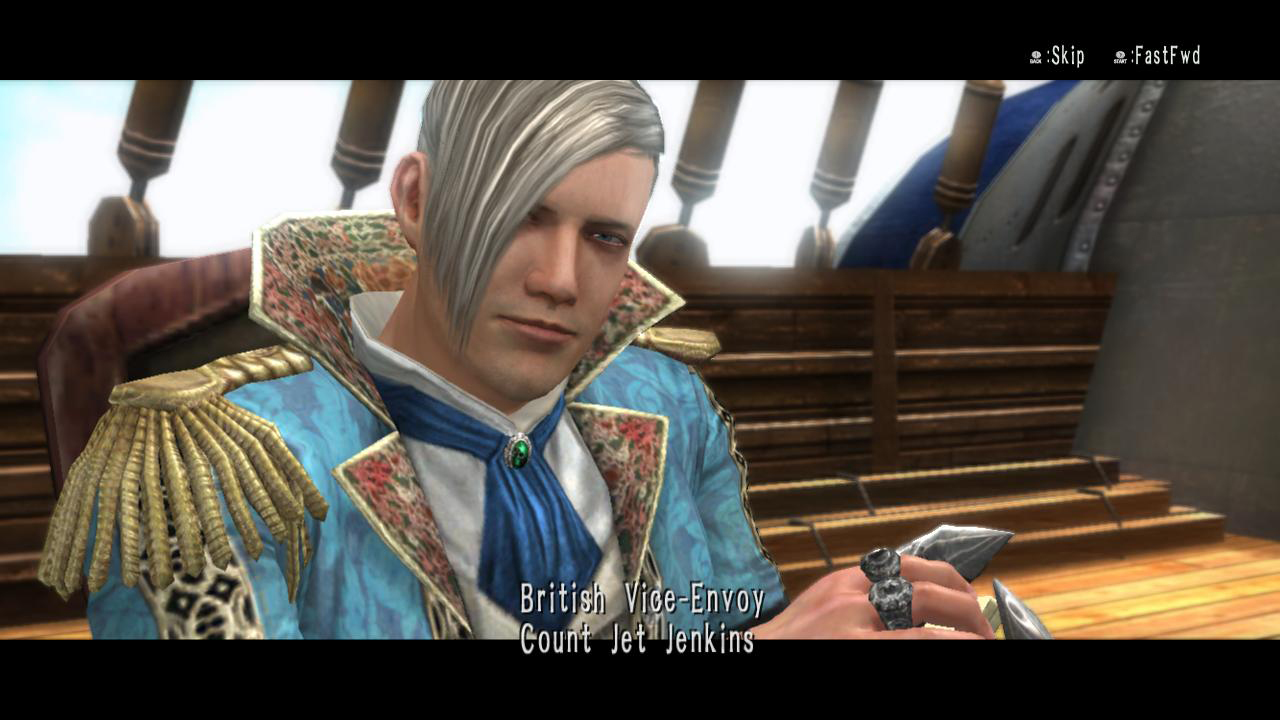 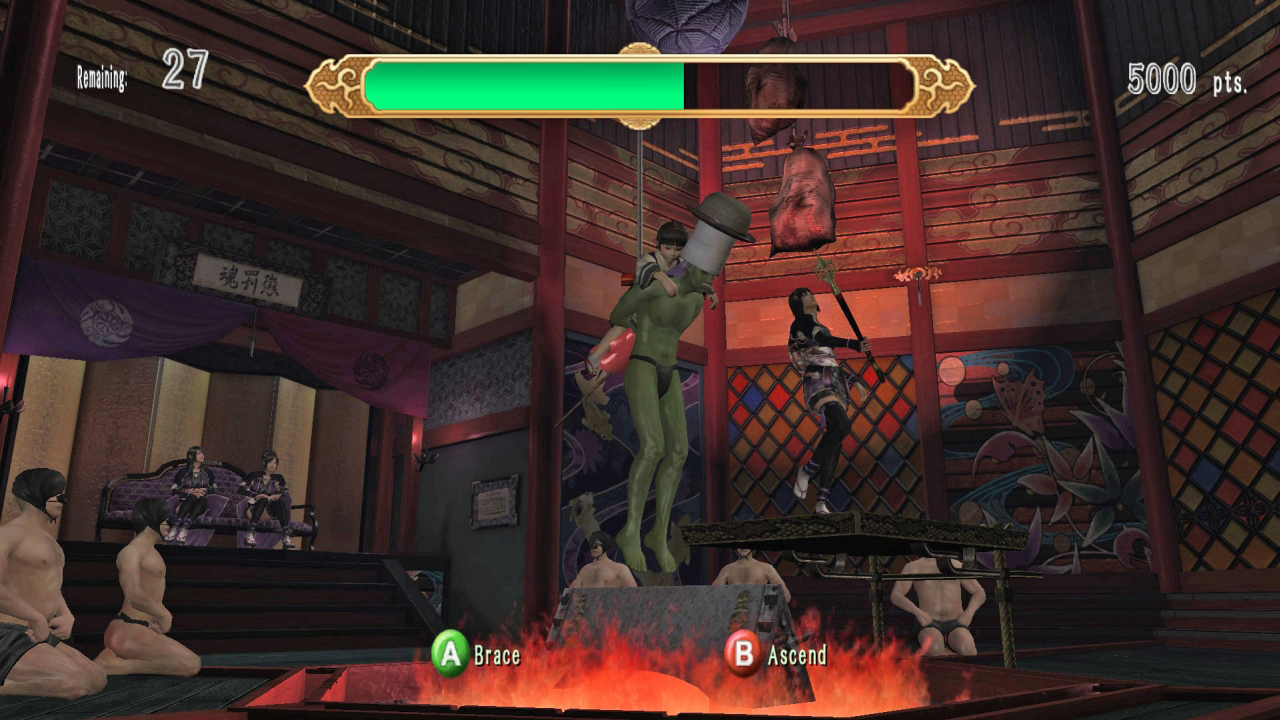 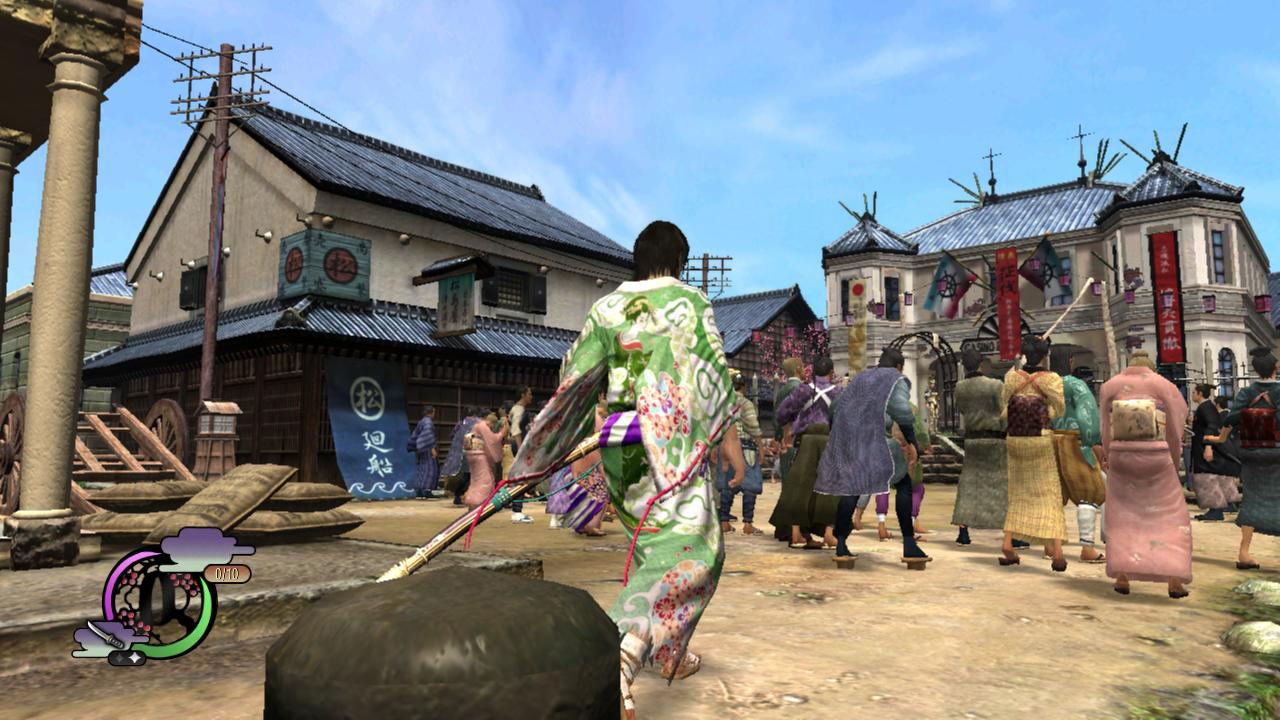 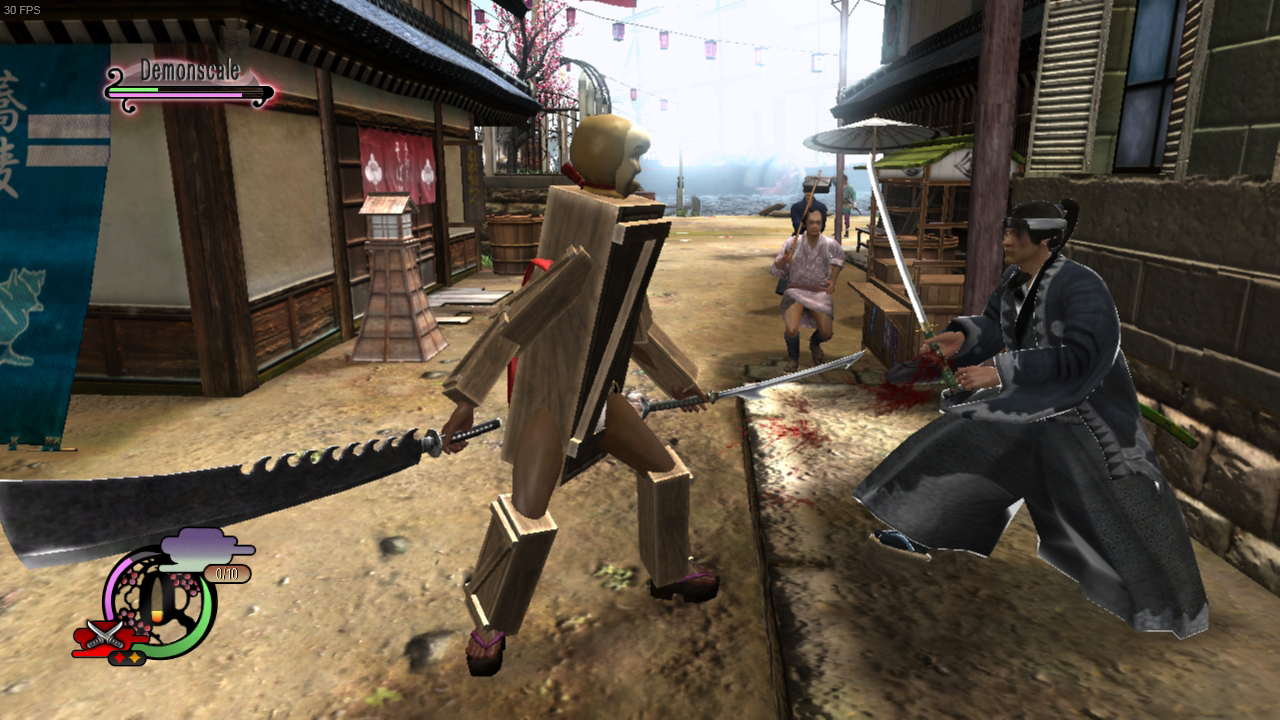 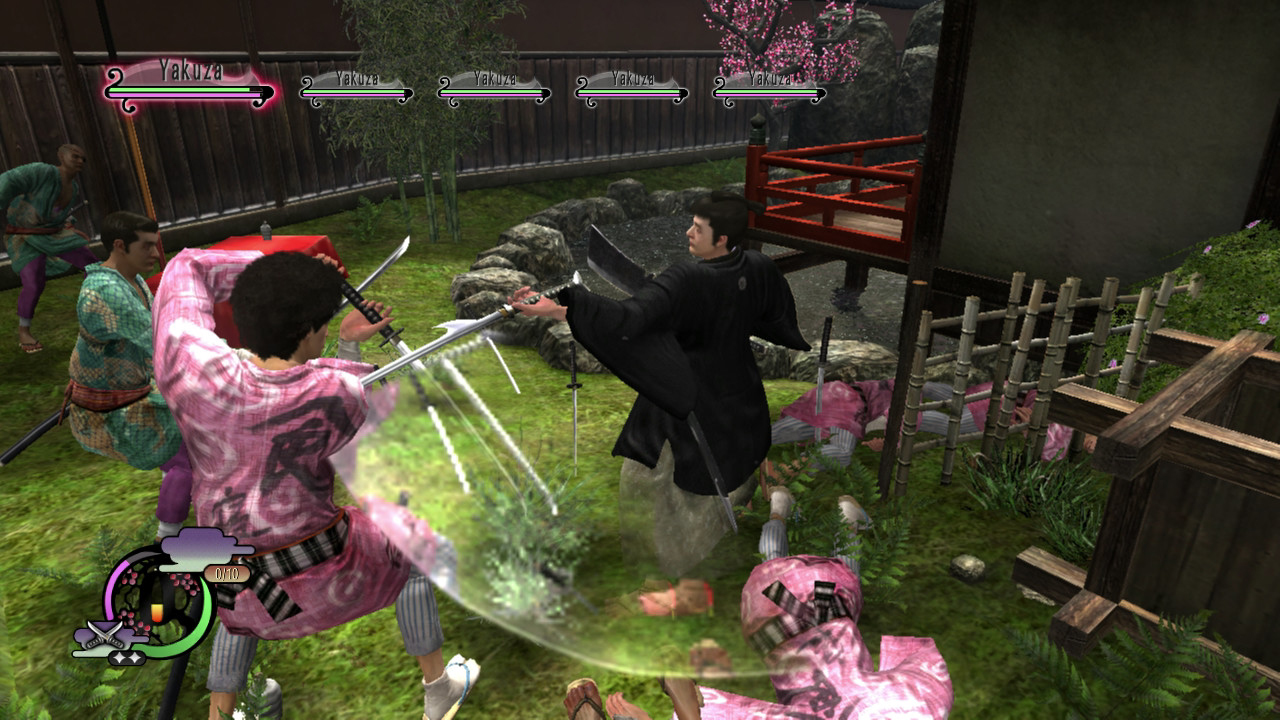 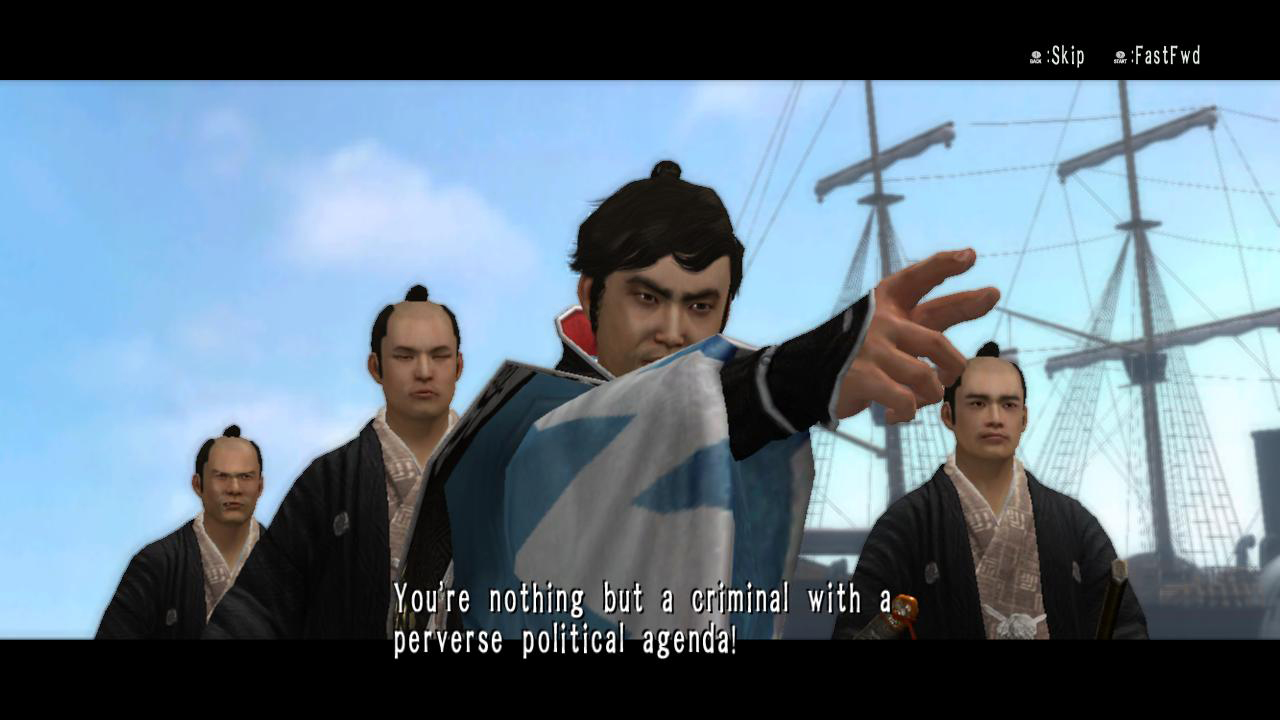 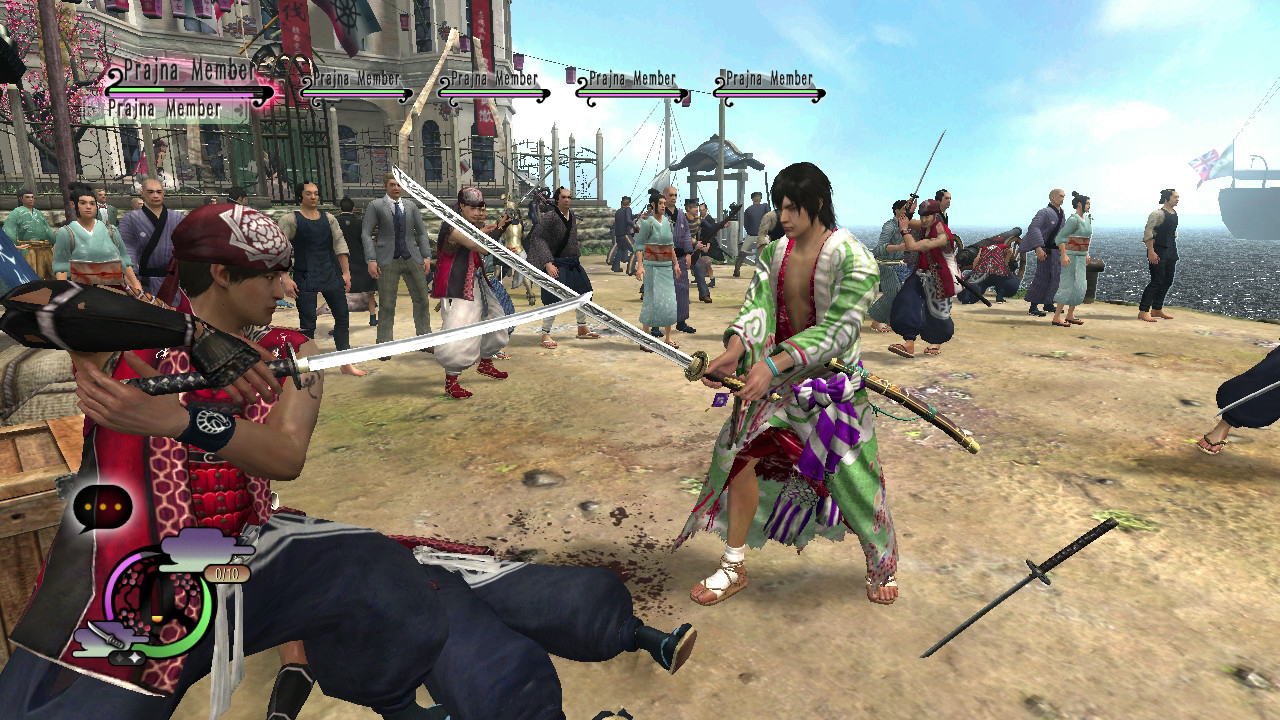 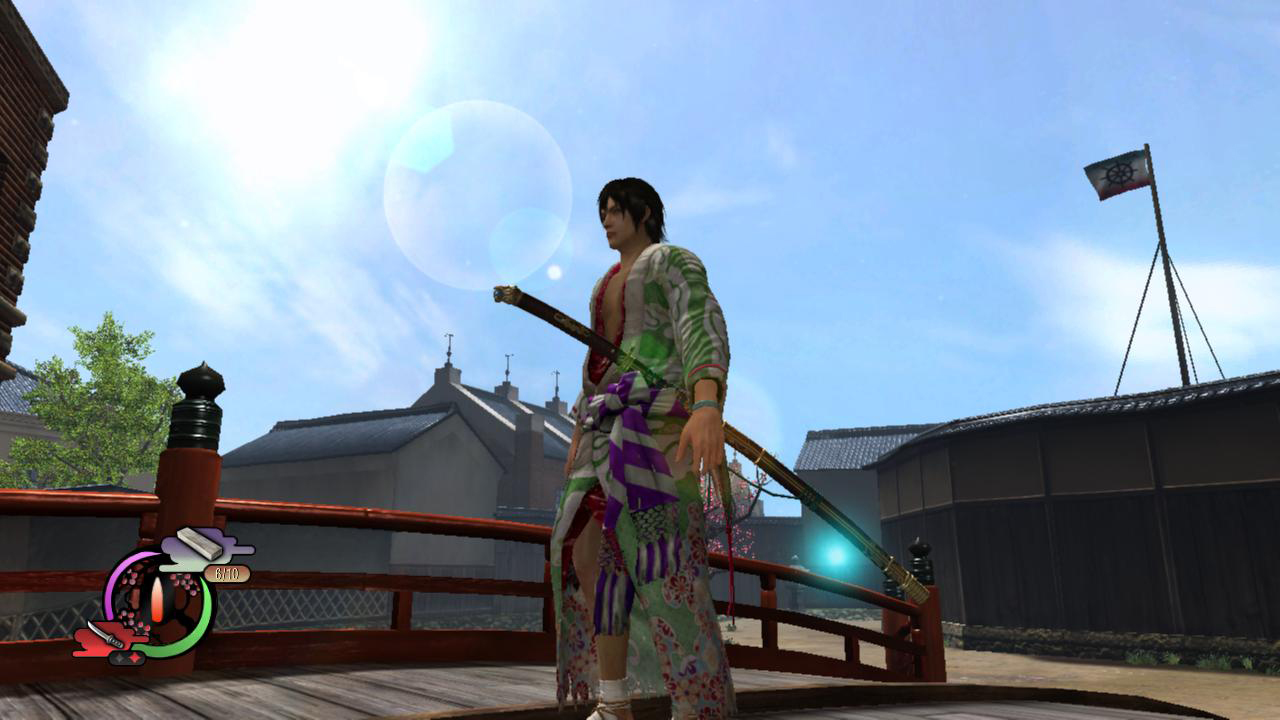 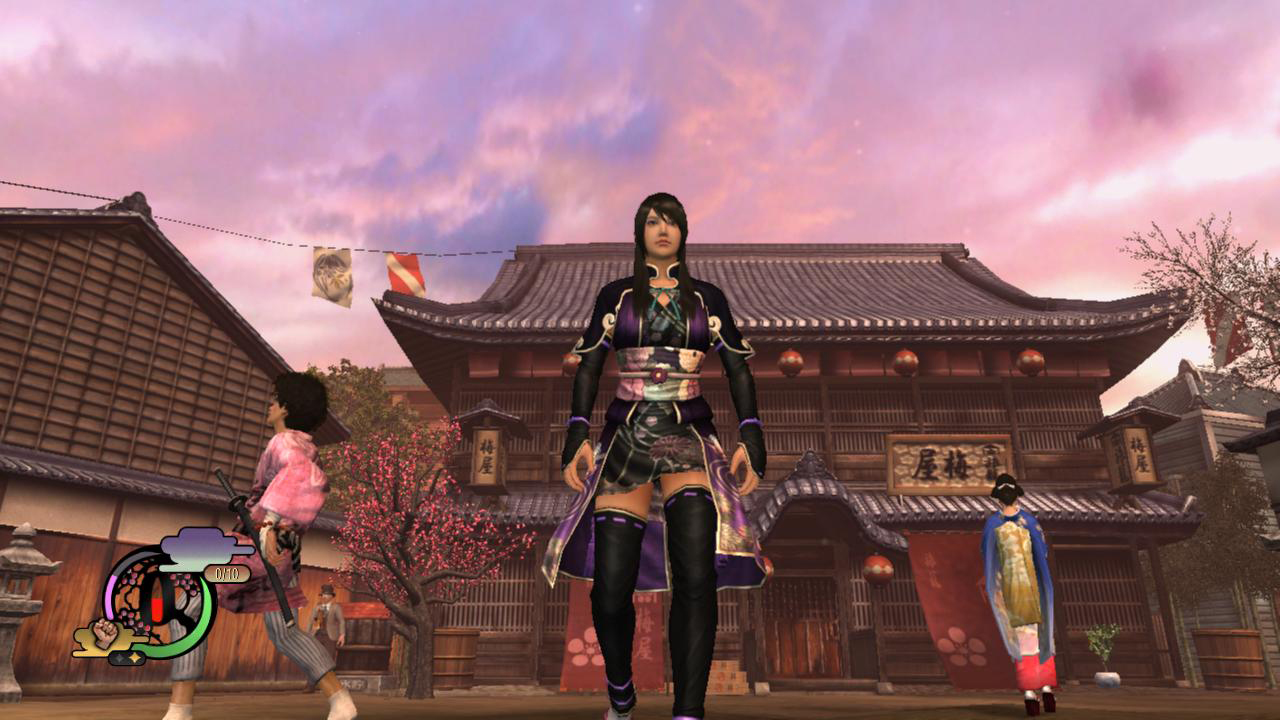 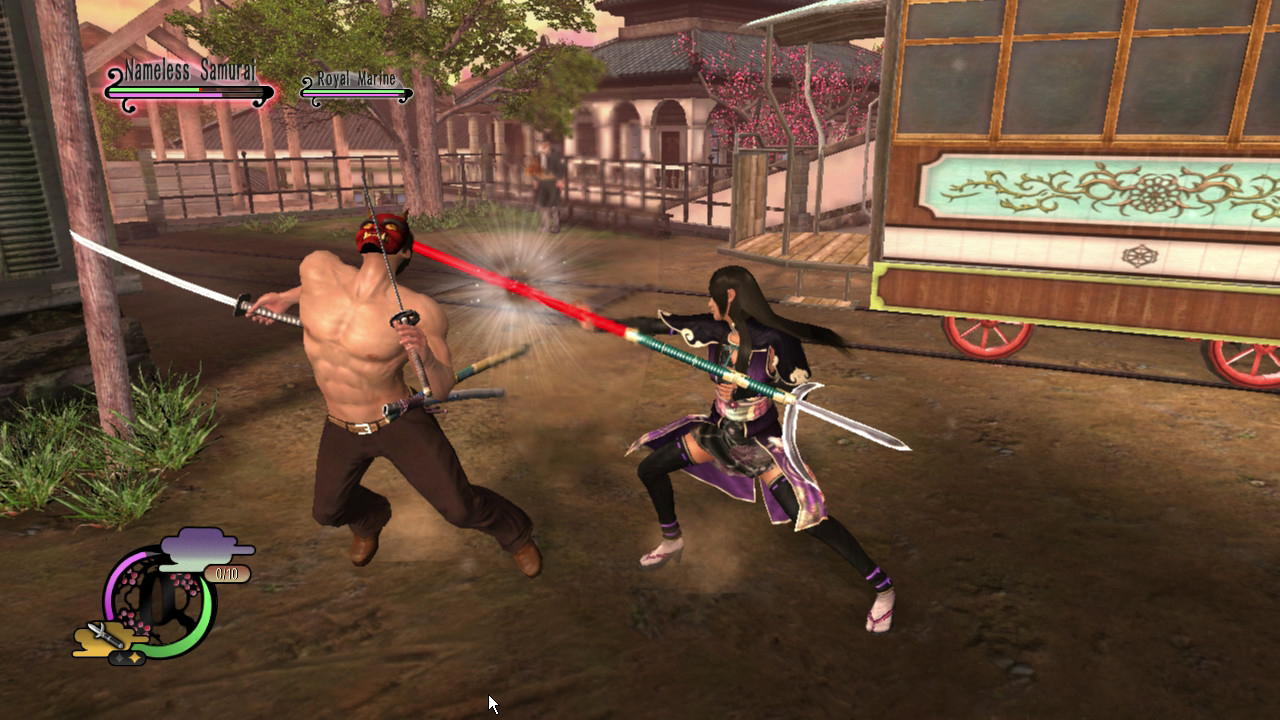 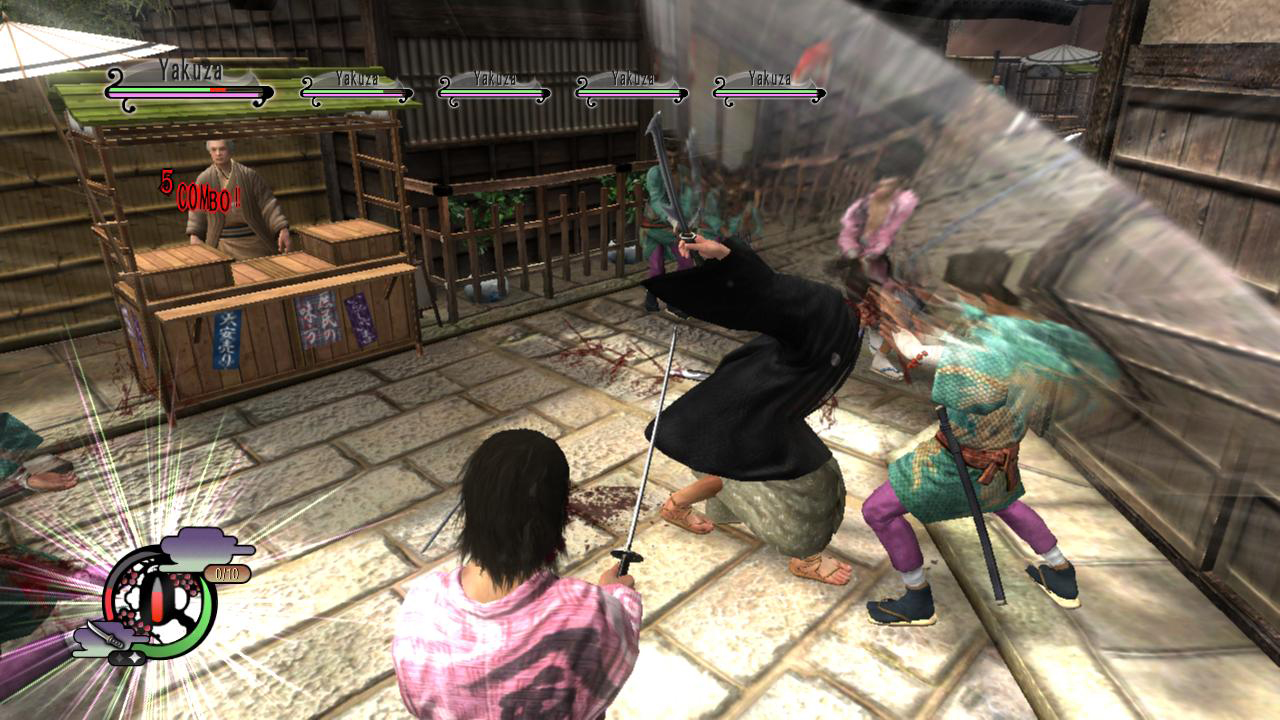 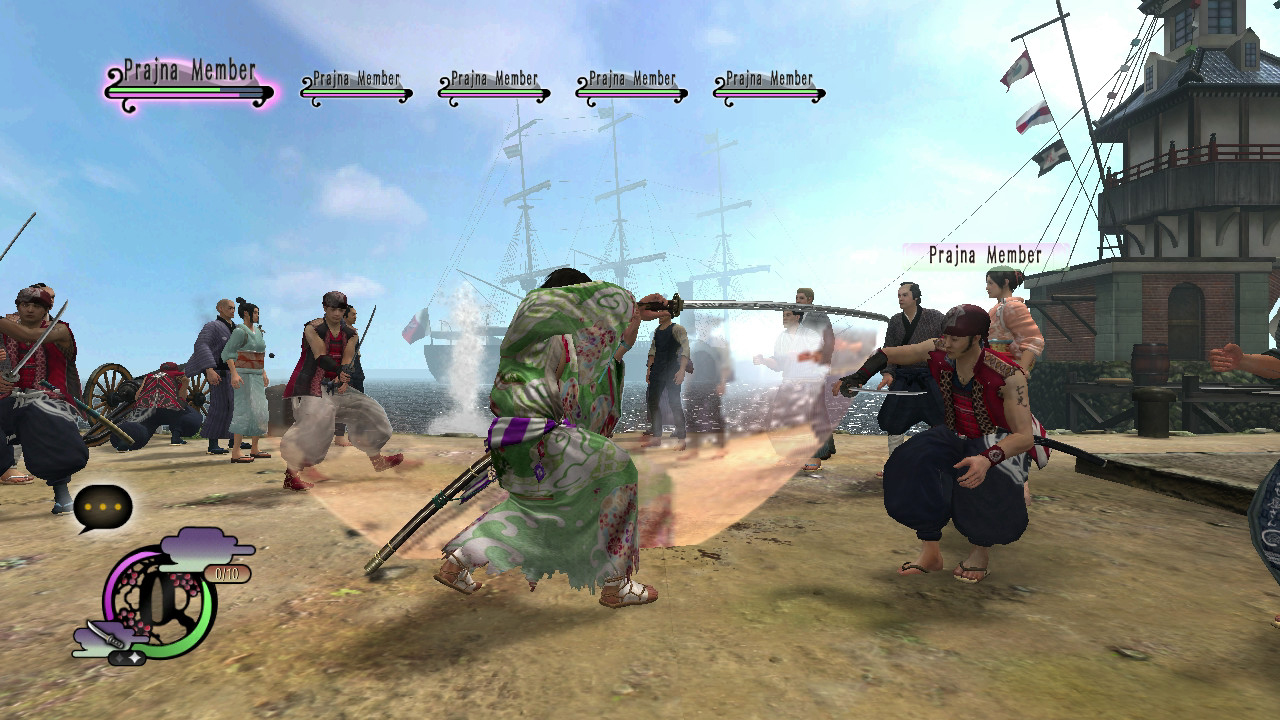 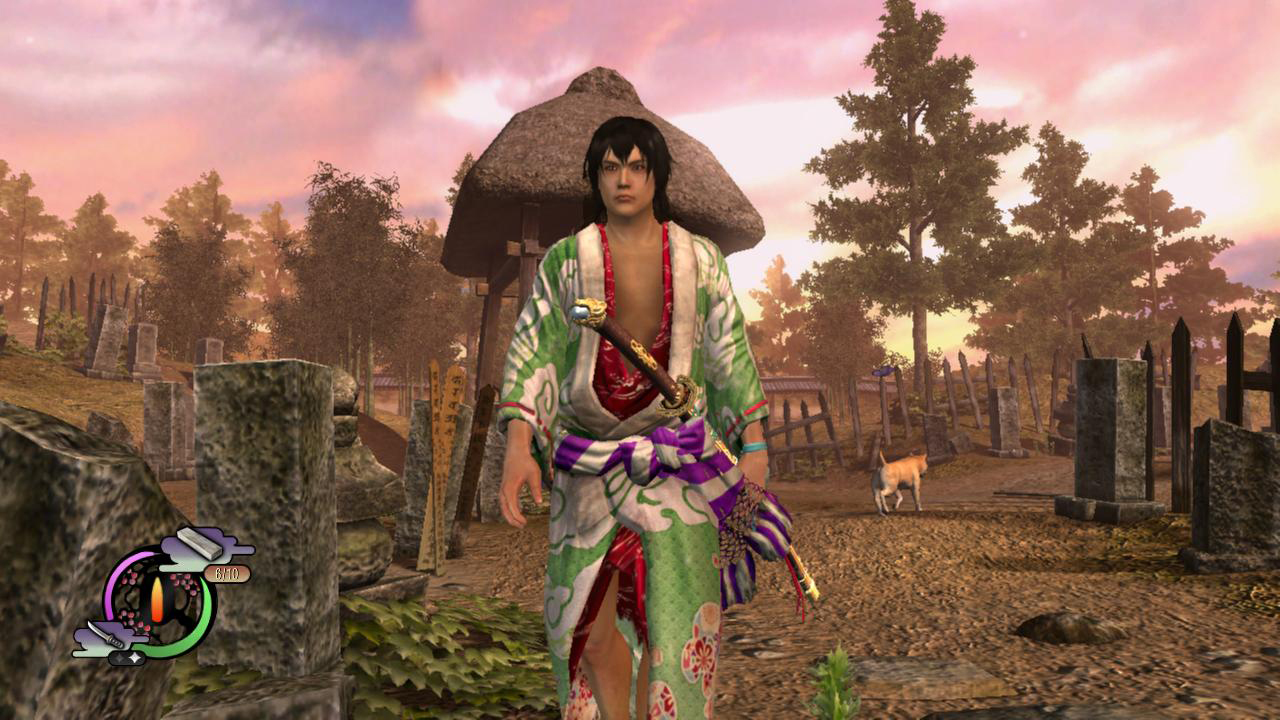 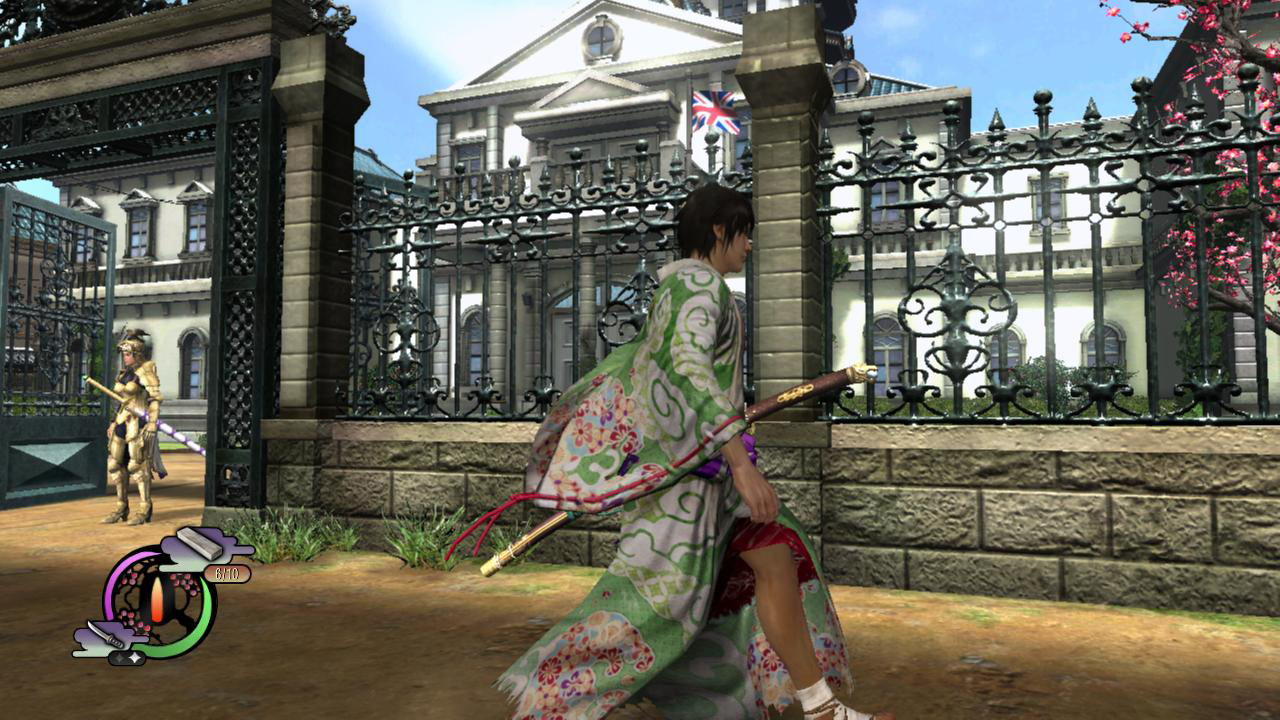 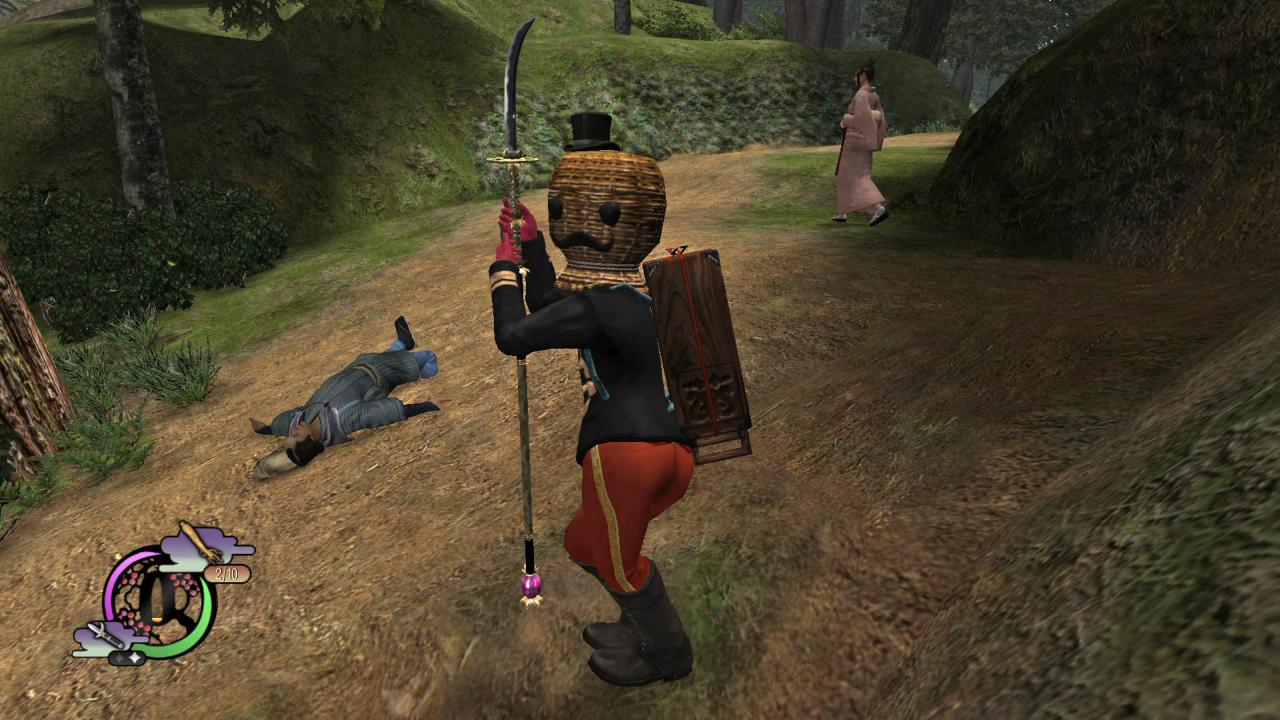 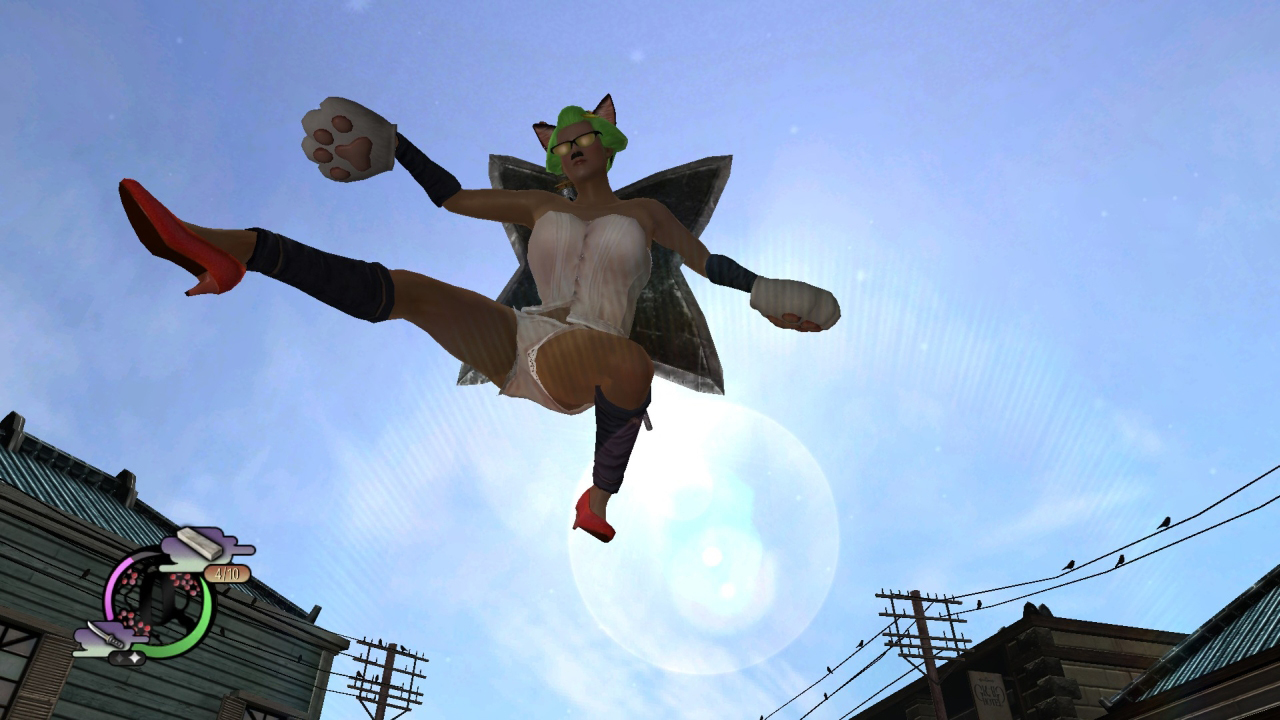 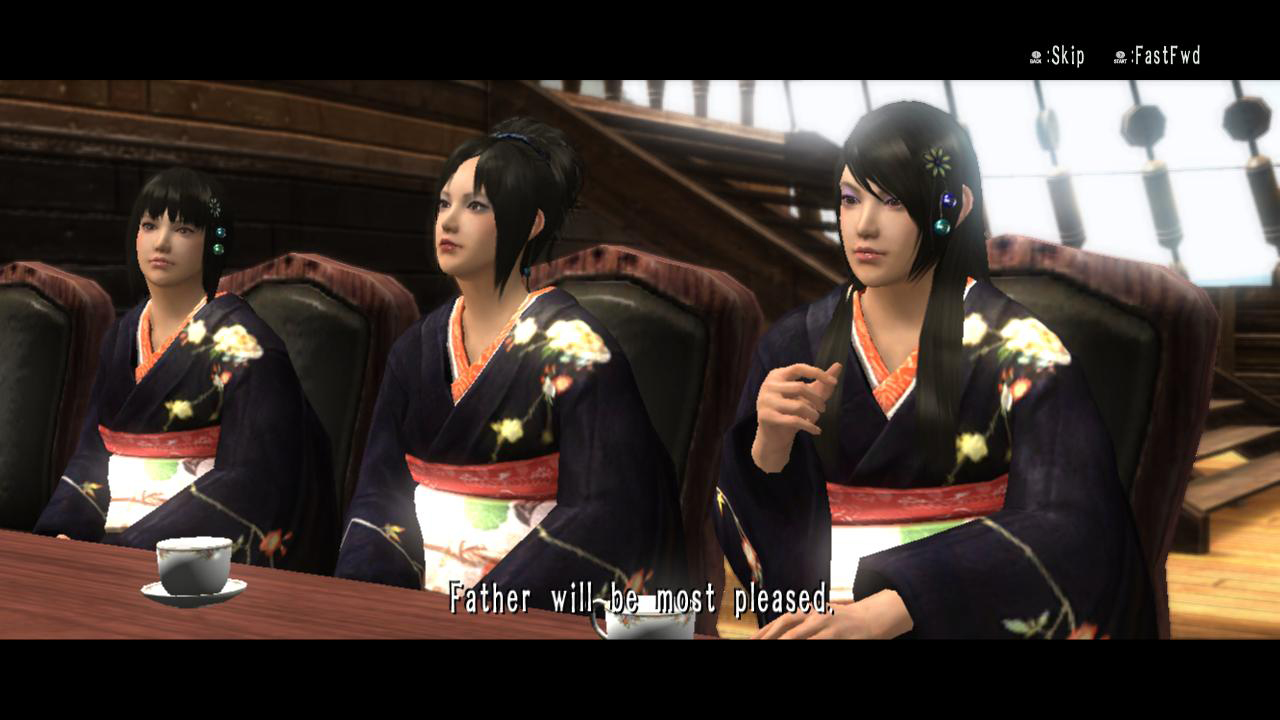 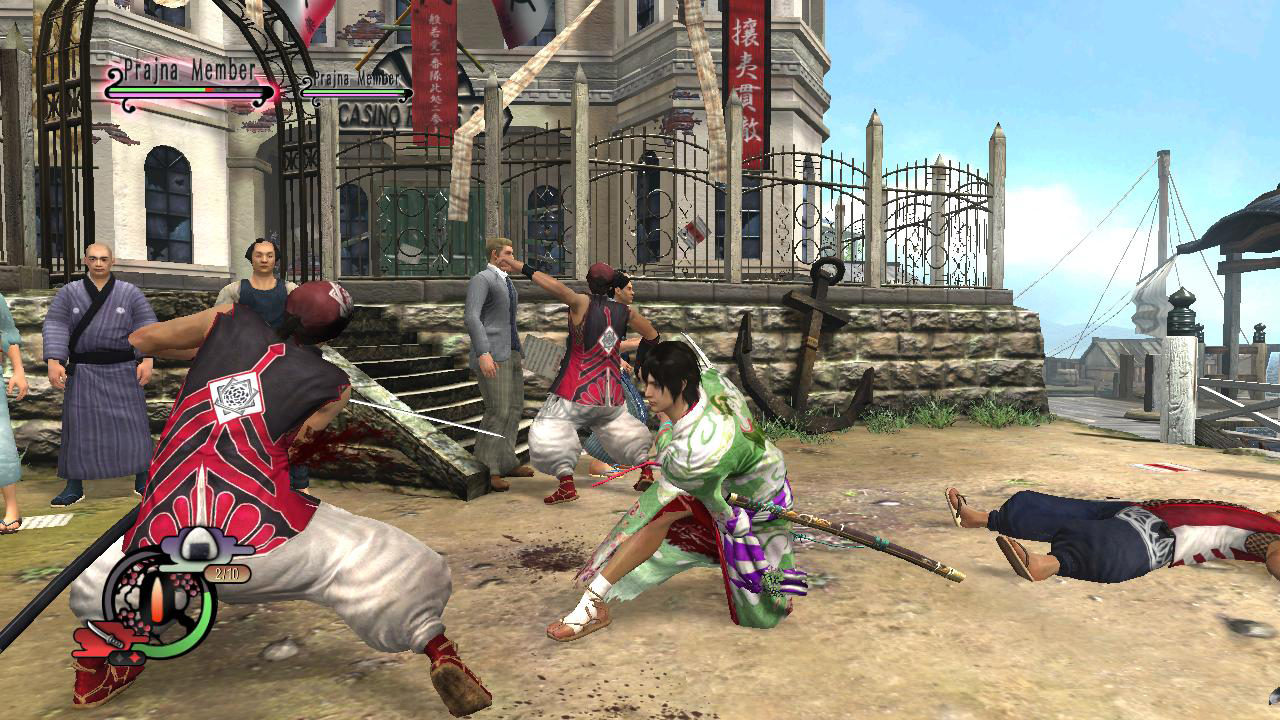 Way of the Samurai is an action adventure game series that started on the PlayStation 2 in 2002. Developed by Acquire, the games allow players to become their own samurai legend, focusing on a robust story with branching plotlines. Since the first game’s release, a total of 4 mainline games have been released on PlayStation consoles, with a spin-off game Samurai Western out in 2005 for the PS2 taking place in the Wild West. To date the games in total have sold over 1.8 million copies worldwide.

Way of the Samurai 4 is currently out now on Steam for $19.99 USD. The game includes full Japanese audio with English subtitles.

You can buy the game on Steam here: http://store.steampowered.com/app/312780