The Fall/Autumn 2015 anime season is well underway and while fans are still recovering from the previous Summer season, the first sale figures of the season’s Blu-rays and DVDs have been released. Which of the Summer anime is the most popular within Japan? 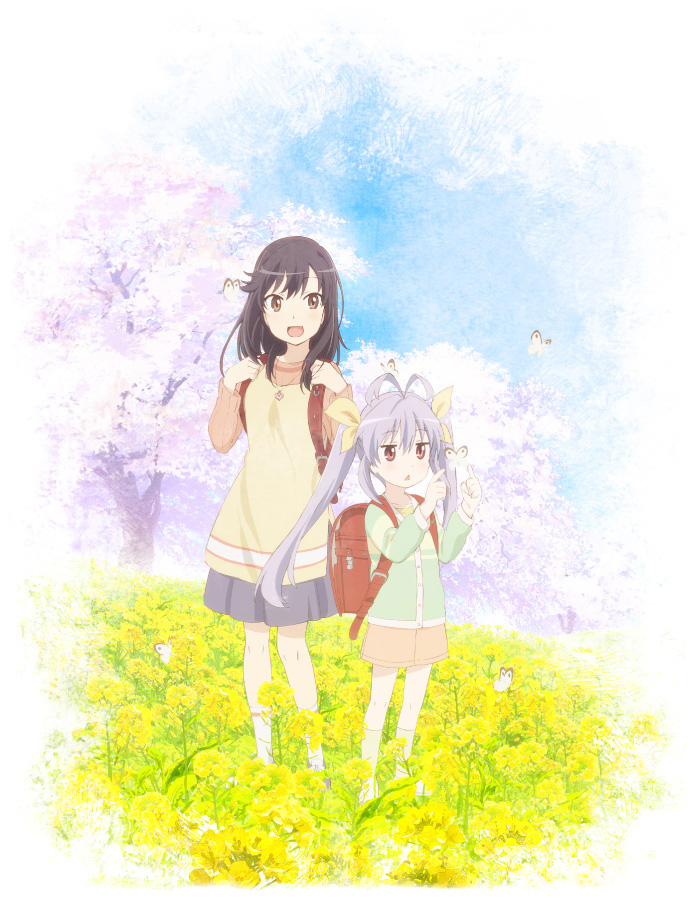 The sale figures have been revealed for the first Japanese Blu-ray and DVD volumes of the anime from the Summer 2015 anime season. The sales themselves are important as they correlate to how popular the series is within Japan. Higher sales means that a series is popular. Animation studios and their producers and partners use these sales to gauge interest in further continuation of the series. Anime with higher sales are more likely to get another season, so make sure that you buy the volumes. 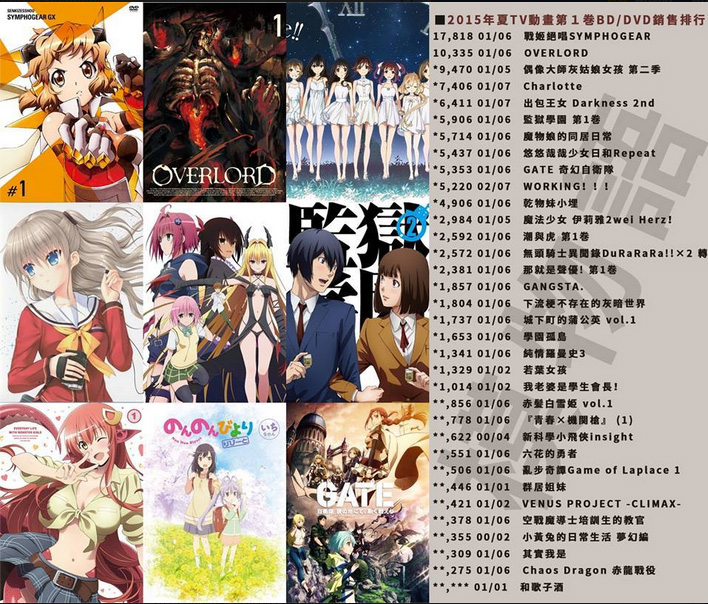 The first week combined Blu-ray and DVD sales have been released and ordered from highest to lowest. The reported sales are indicated as individual units. The top selling anime Blu-rays and DVD for the first week are: